The international coalition against ISIS suspends its military activities in Iraq

Yesterday, the international coalition against ISIS announced the suspension of its military activities in Iraq, in order to focus on protecting the bases hosting the coalition members. After US President Donald Trump said that Iran “appears to be retreating, and this is a good thing for all parties involved,” the president warned 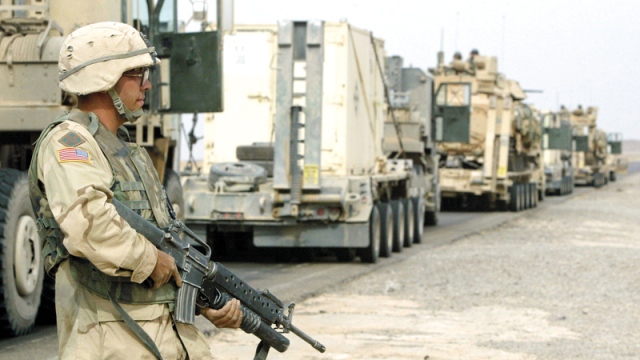 Yesterday, the international coalition against ISIS announced the suspension of its military activities in Iraq, in order to focus on protecting the bases hosting the coalition members. After US President Donald Trump said that Iran “appears to be retreating, and this is a good thing for all parties concerned,” Iranian President Hassan Rouhani warned the United States against risking a new confrontation if Washington moved again, while the British Prime Minister called for the president The Iranian to end the confrontation between Tehran and Washington.

In detail, the international coalition said, in a statement on its page on the social networking site «Twitter», that it “is currently suspending military activities in Iraq, to ​​focus on protecting Iraqi bases hosting the coalition members”, explaining that “the activities that have been suspended include training with partners and support Their operations against ISIS. ”

He added that "despite the suspension of military activities at the present time, other activities continue naturally, including combating harmful ISIS propaganda, stabilizing and disrupting funding."

The decision to suspend military operations comes the day after Iran bombed two military bases hosting American forces in Iraq, in response to the killing of the commander of the Quds Force in the Iranian Revolutionary Guard, Qassem Soleimani, in an air strike on a US march plane in Iraq, last Friday.

The statement indicated that the Iraqi parliament voted in favor of a resolution demanding the government to end the presence of any foreign forces on Iraqi soil. The coalition said it was awaiting "further clarification on the legal nature and impact of the decision on foreign forces that are no longer permitted to remain in Iraq."

He concluded by saying: "We believe that it is in the common interests of all coalition partners (including Iraq), that we continue to fight against ISIS."

The comment comes the day after US President Donald Trump announced that Iran "appears to be retreating, and this is a good thing for all concerned."

Trump stressed that it was time for world powers to replace the 2015 nuclear deal with Iran with a new deal that would allow Iran to "prosper."

The Iranian Revolutionary Guard made new threats to Washington, warning of "tougher revenge soon" after the missile strikes.

According to Iranian media, the new commander of the Quds Force, which oversees foreign military operations, General Ismail Qāqani, said that he would continue to follow the path set by his predecessor Soleimani, and Qāنيni said: "We will continue on this path vigorously."

In Tehran, the Iranian President, Hassan Rouhani, warned the United States yesterday against the risk of facing a "dangerous response" if the White House tried to intervene again in the region.

"If the United States does another operation, it will receive a very serious response," Rouhani was quoted as saying during a phone call to British Prime Minister Tasnim.

For his part, the British Prime Minister called on the Iranian President to end the confrontation between Tehran and Washington, and stressed London's commitment to the nuclear agreement, according to what the British government said.

Johnson called for "an end to hostilities" and emphasized Britain's commitment to the nuclear agreement between Iran and the major powers, which he described as "the best arrangement currently available to achieve our goal of preventing Iran from acquiring a nuclear weapon." In a letter to the UN Security Council, the United States said that the killing of Qassem Soleimani was in self-defense, and vowed to take new action "if necessary" in the Middle East to protect its soldiers and interests.

The US ambassador to the United Nations, Kelly Kraft, wrote in the letter addressed to the United Nations that Washington "is ready to enter without preconditions in serious negotiations with Iran, to prevent endangering international peace and security to more danger or to prevent escalation on the part of the Iranian regime." And Kraft wrote in the letter that the killing of Soleimani in Baghdad was justified under Article 51 of the Charter of the United Nations, adding: "The United States is ready to take additional measures in the region, if necessary to continue protecting its soldiers and interests." Article 51 of the UN Charter guarantees states the right to self-defense, using all means available to them, including the military. Kraft said that the killing of Soleimani and the American air strikes in Iraq and Syria on December 19 that targeted Iranian-backed militias came in response to the escalation of armed attacks by Iran and the factions it supports in recent months on American forces and interests in the Middle East.

In Baghdad, the Iraqi President, Barham Salih, stressed the importance of joint action and coordination to spare Iraq and the region conflicts and wars, stressing the rejection of the principle of proxy war, and that Iraq be the starting point for any attack on any neighboring country. Saleh, during his meeting with the Turkish Foreign Minister, Mawloud Cawushoglu, called for "the necessity of uniting the efforts between all parties to address the current crises, restraint and calm in order for the peoples of the region to enjoy stability, security and prosperity," according to a statement by the Presidency.

For his part, the Turkish Foreign Minister affirmed the support of "Turkey for the sovereignty and stability of Iraq, and the need to reduce the escalating tension and depend on a constructive dialogue to deal with the sensitive situations that the region is currently going through."

- Washington in a message to the United Nations: Soleimani killed "self-defense."

Barham Salih: We reject Iraq as a starting point for attacking neighboring countries.

The Alliance: It is in the common interests of all partners (including Iraq) that we continue to fight against ISIS. 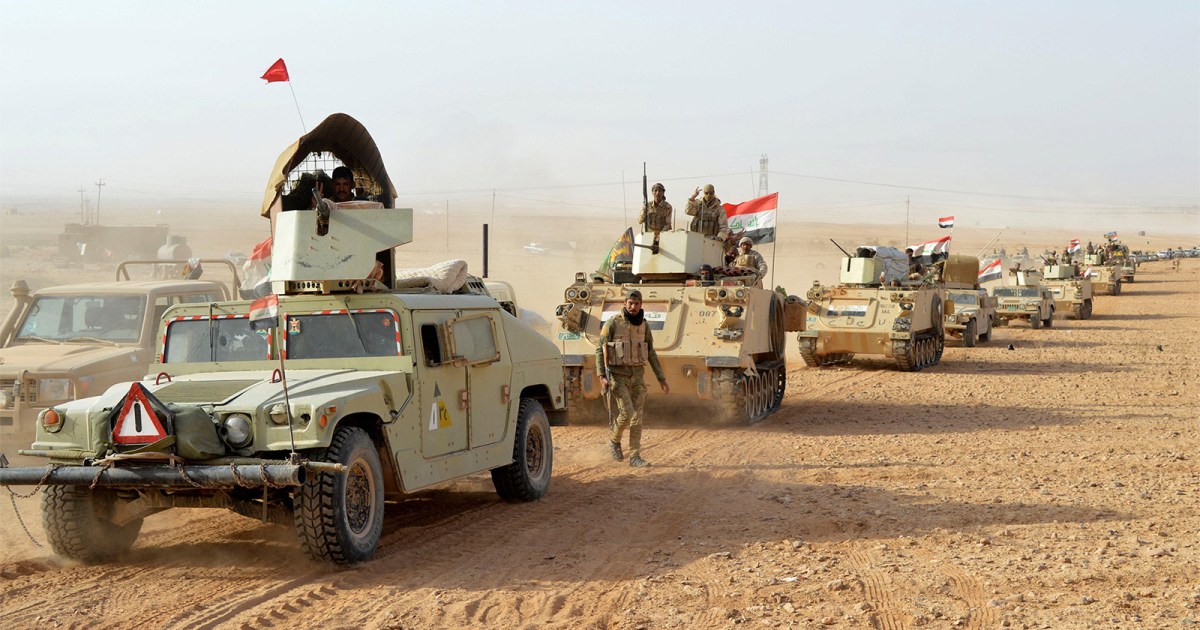 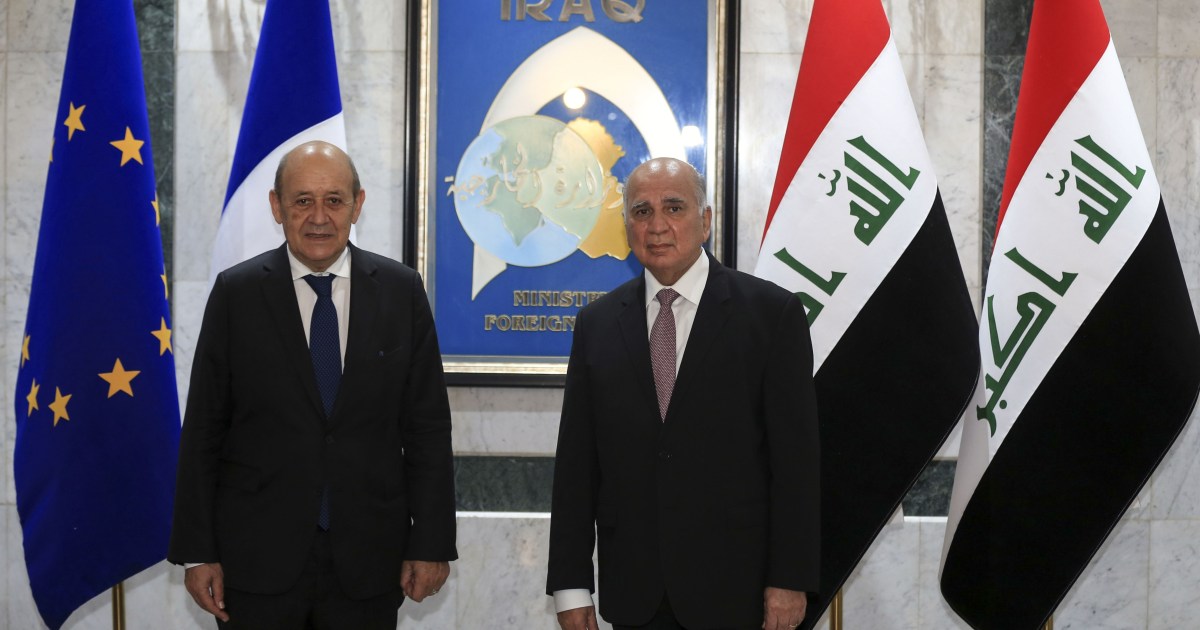 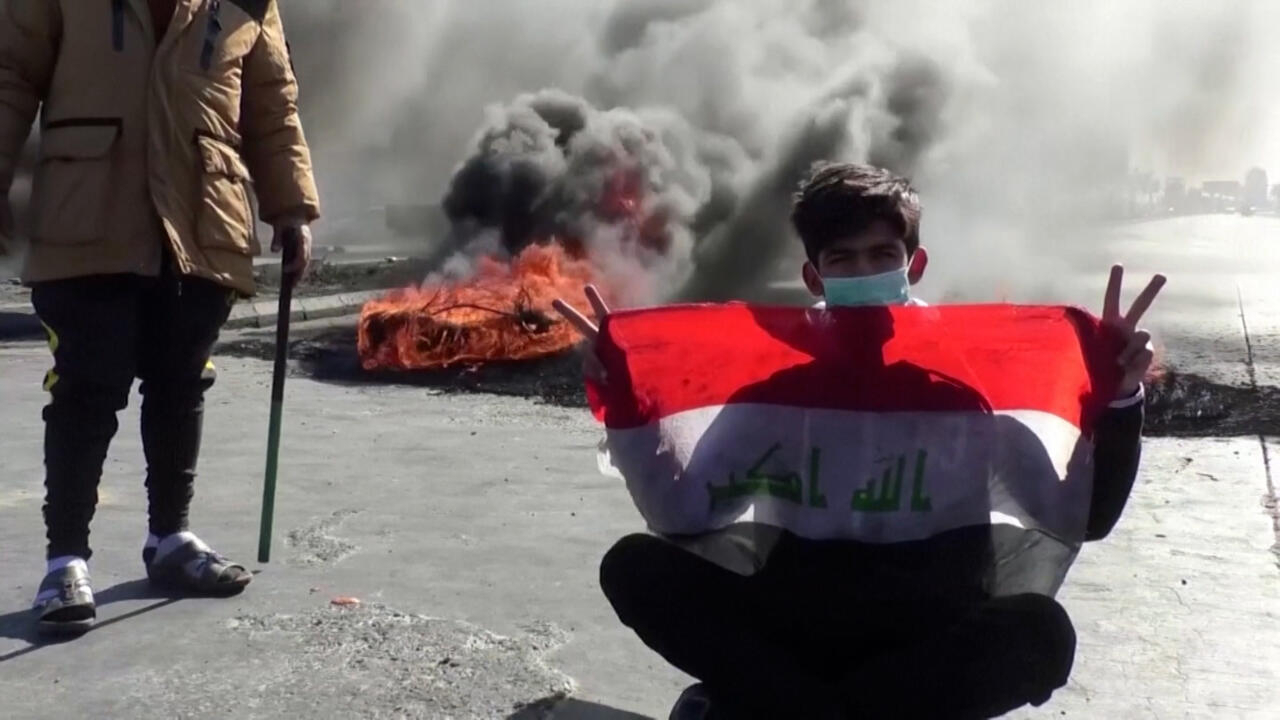 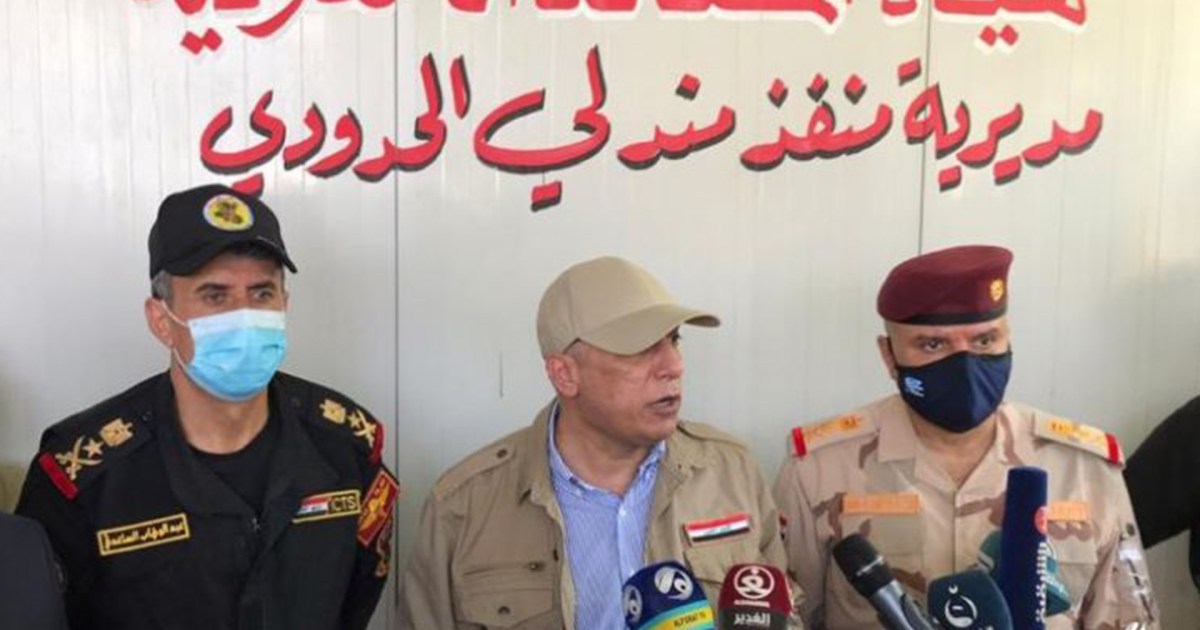 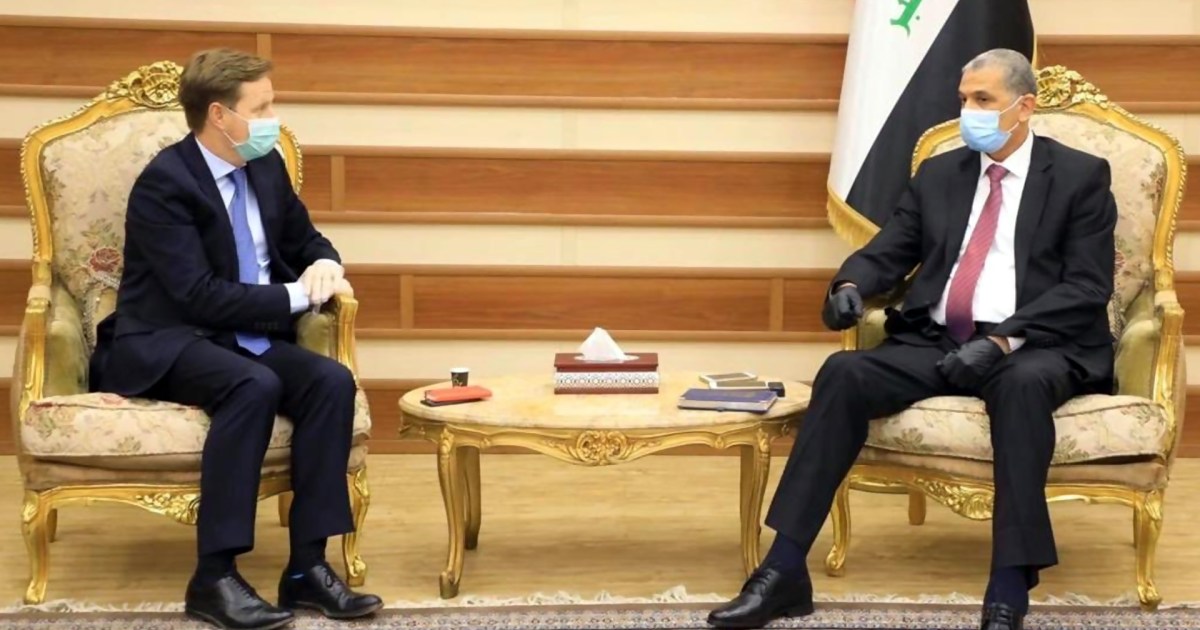 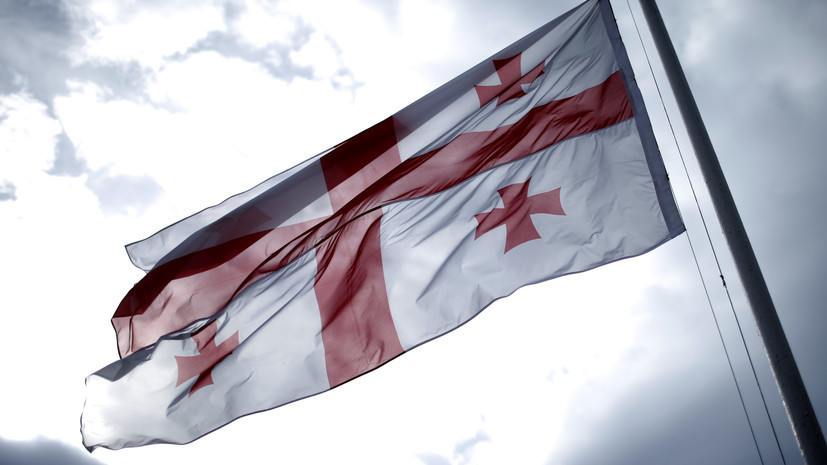 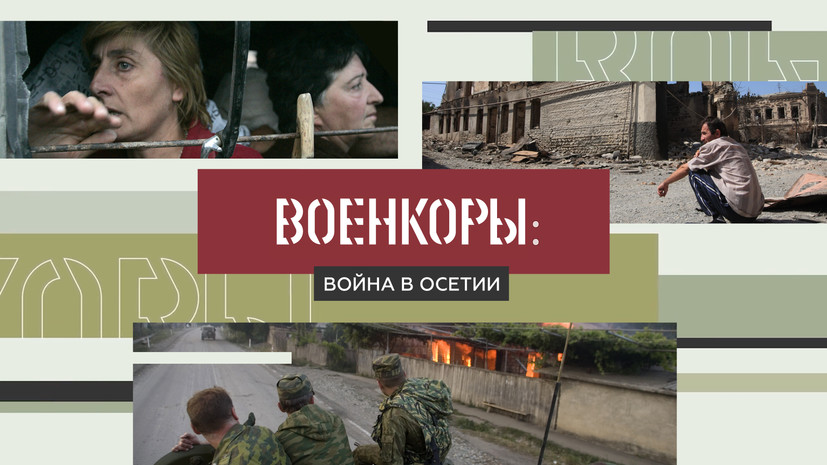 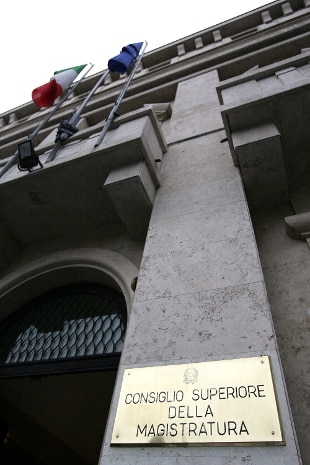