Death of Cédric Chouviat in Paris: the Defender of Rights takes up the case

An investigation will be opened by the Defender of Rights after the death of Cédric Chouviat, which occurred following a controversial arrest in Paris. The independent administrative authority includes… 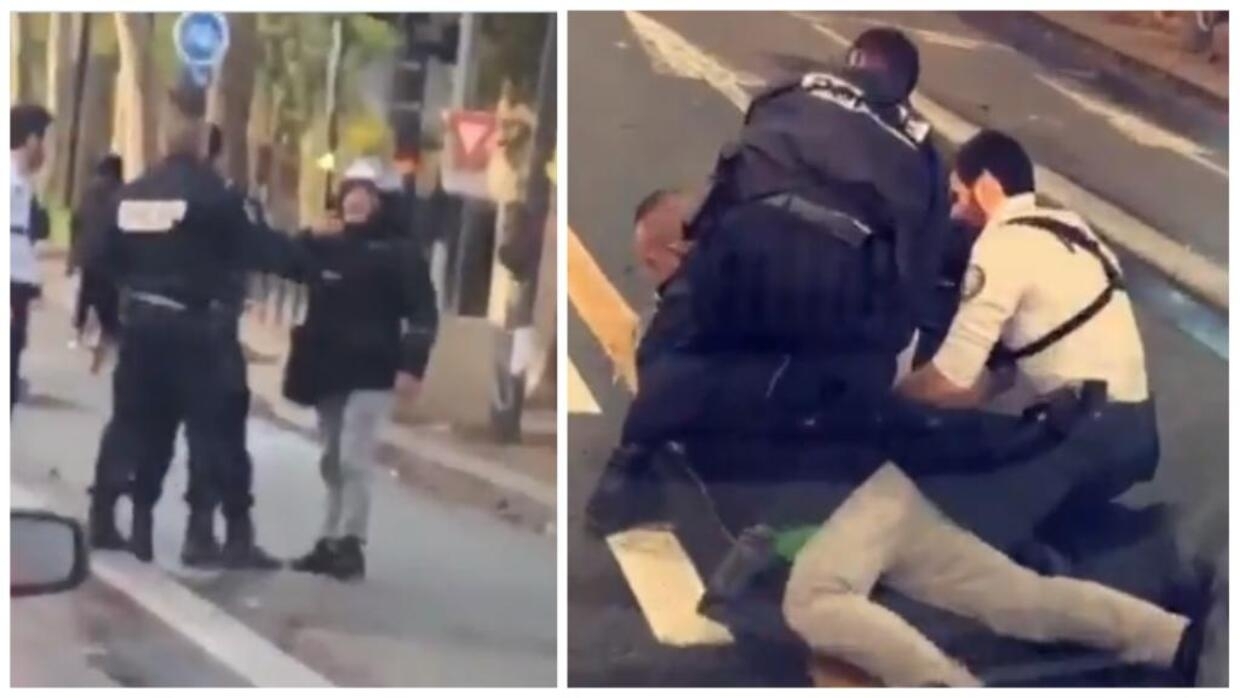 Jacques Toubon will look into the death of the delivery man arrested by the police on January 3 in Paris. The Defender of Rights has decided to seize "of office" to study the circumstances of the death of Cédric Chouviat after a controversial arrest in Paris, announced Thursday, January 9, to AFP, his spokesman.

"An instruction will be opened. We will look at the circumstances of the intervention and whether the rules of ethics have been respected," said the spokeswoman for this independent administrative authority, confirming information from RTL.

Cédric Chouviat, a 42-year-old father, suffered a heart attack on January 3, near the Eiffel Tower, after being tackled on the ground, helmet on his head, by several police officers during an inspection tense.

Transported in critical condition to the hospital, he died on January 5 of asphyxia "with fracture of the larynx", according to the first elements of the autopsy communicated by the Paris prosecutor's office, which opened a judicial investigation for "manslaughter".

With supporting videos, the victim's family has since denounced a "police blunder" caused by "dangerous" arrest techniques and called for a reclassification of the facts as "willful violence resulting in death", a punishable crime seats.

While deploring an "appalling tragedy", the lawyer for the four police officers involved in the arrest, Mr. Thibault de Montbrial, defended Wednesday the "proportionality" of their reaction to an individual who allegedly "resisted" his control and did evidence of "aggressiveness".

Let "all transparency" be done

The Minister of the Interior, Christophe Castaner, called for "all transparency" to be made and estimated that the first elements of the investigation questioned "gravely".

An advisory body, the Defender of Rights is in particular responsible for ensuring compliance with the ethics of persons exercising security and law enforcement functions on French territory.

In January 2019, he recommended the "suspension" of the use by law enforcement of defense ball launchers (LBD), accused of causing serious injuries during demonstrations of yellow vests.