Escalation in the Middle East: Federal government is considering partial withdrawal of the Bundeswehr from Erbil 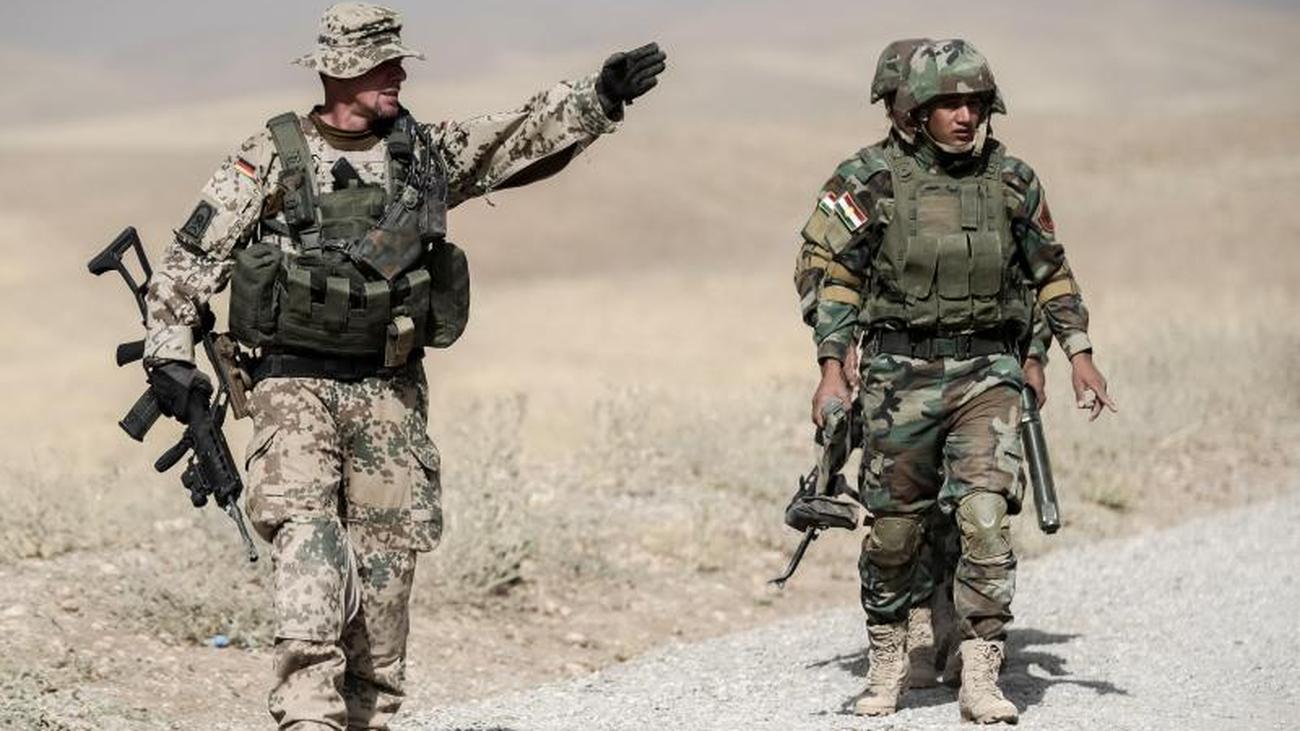 Berlin (dpa) - After the Iranian retaliation attacks on US bases in northern Iraq, the federal government is considering a partial withdrawal of the Bundeswehr soldiers stationed there. Defense Minister Annegret Kramp-Karrenbauer (CDU) announced this in the ARD “Morgenmagazin”.

The Bundeswehr had already flown its soldiers out of central Iraq on Monday. "We have agreed with the international coalition anyway that all forces that are not needed are not exposed to unnecessary risk," she said. Therefore, the German soldiers were withdrawn from the Taji military complex. Now one is also planning for “possible partial relocations” of soldiers in Erbil.

In retribution for the killing of General Ghassem Soleimani on Wednesday night, two American bases in Iraq used by US soldiers were attacked, including a base in the Erbil area. In the northern Iraqi Kurdish region there are still more than 100 German soldiers who, according to the Ministry of Defense, were not injured in the attacks. They are part of the international coalition against the terrorist militia Islamic State (IS).

The possible partial withdrawal from Erbil is about forces that as instructors at the moment could not participate in the training anyway, said Kramp-Karrenbauer. This affects not only the Bundeswehr, but also the international partners. They are in close coordination with them. Iraqi forces say five Iranian missiles hit Erbil during the nighttime attacks.

The German government sharply condemned the Iranian retaliation attack. "I can only say, certainly on behalf of the federal government, that we strongly reject this aggression," said Kramp-Karrenbauer. Now everything must be done to calm the situation.

"It will now be crucial that we can not turn this spiral upwards," emphasized Kramp-Karrenbauer. The Federal Government would use all options on all channels. "It is now up to the Iranians, above all, not to carry out any additional escalation, which is why the appeal is once again going to Tehran."

The minister confirmed that no German soldiers were injured in the Iranian missile attacks on US bases in Iraq. The government said it was in contact with the U.S. Department of Defense throughout the night. "It worked very well," she said. The responsible MPs in the Bundestag were informed on Wednesday morning.

The Federal Ministry of Defense will now request that the 13 framework nations of the international coalition come together as quickly as possible to discuss the further situation.

News/Politics 2020-01-08T09:16:22.322Z
Escalation in the Middle East: Federal government is considering partial withdrawal of the Bundeswehr from Erbil 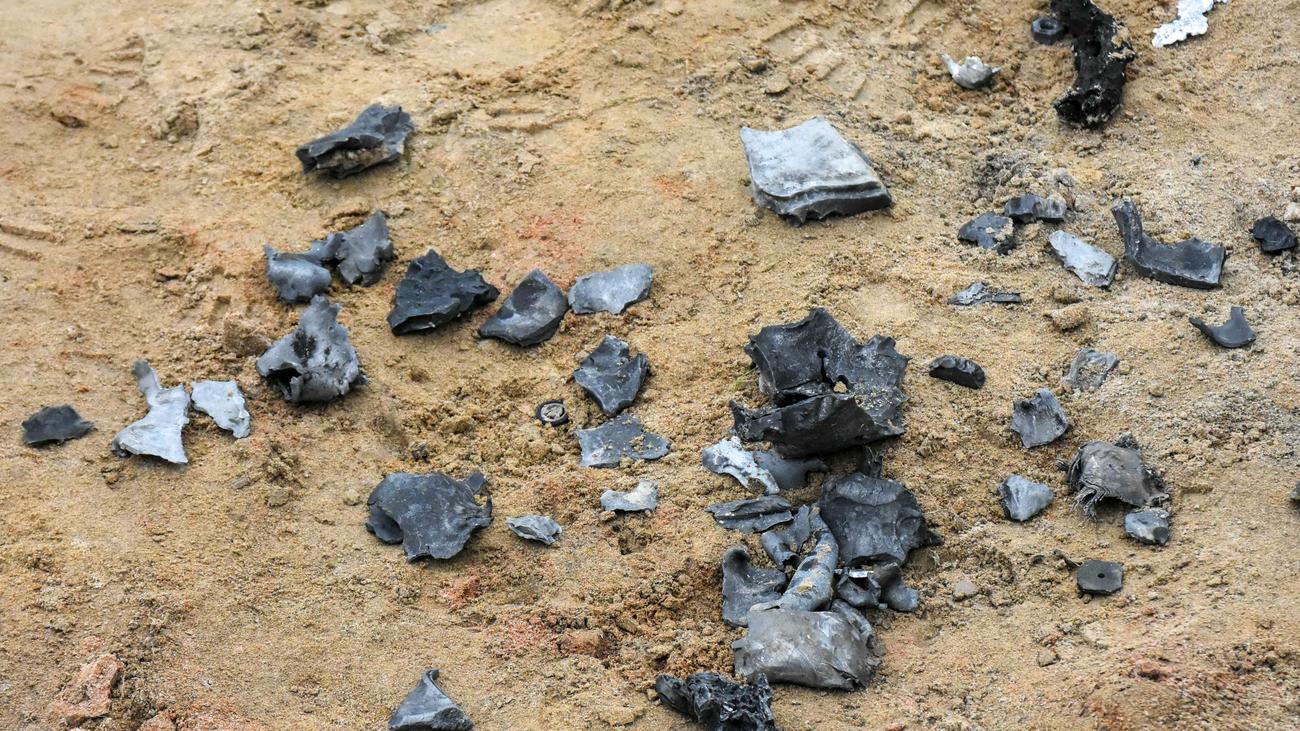 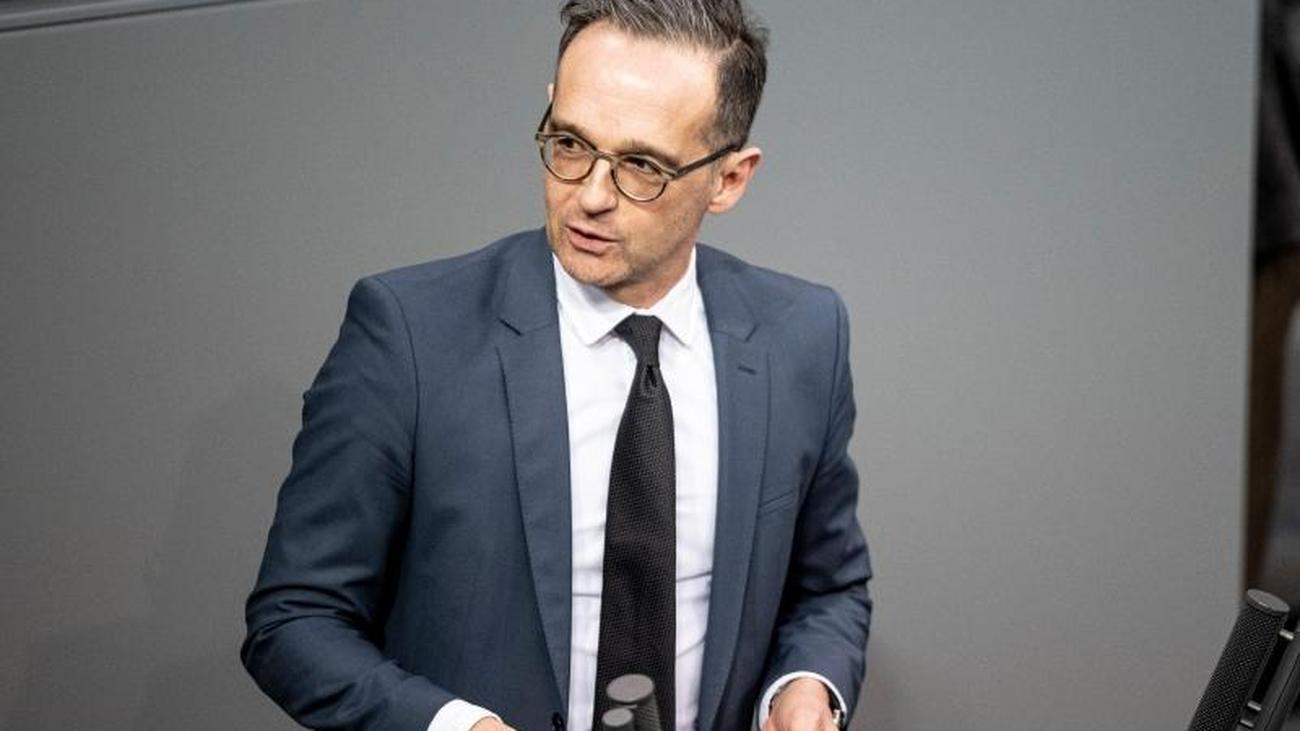 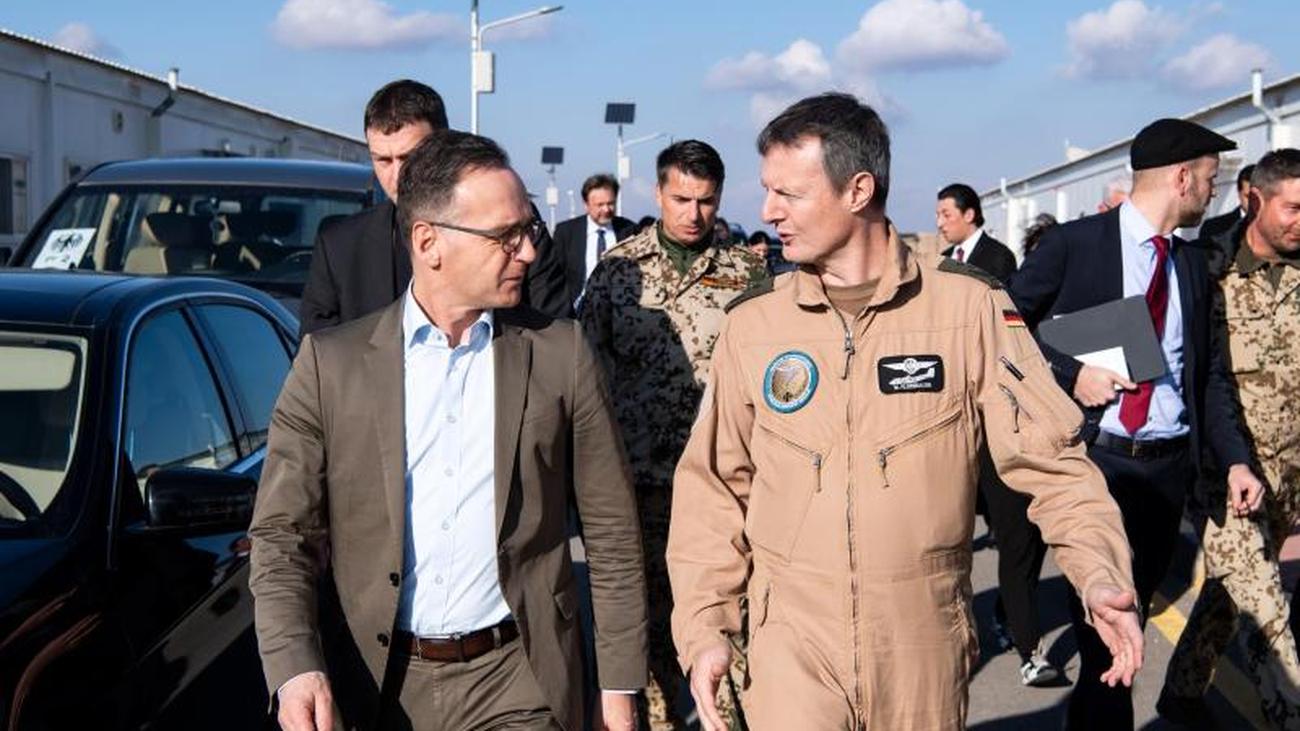 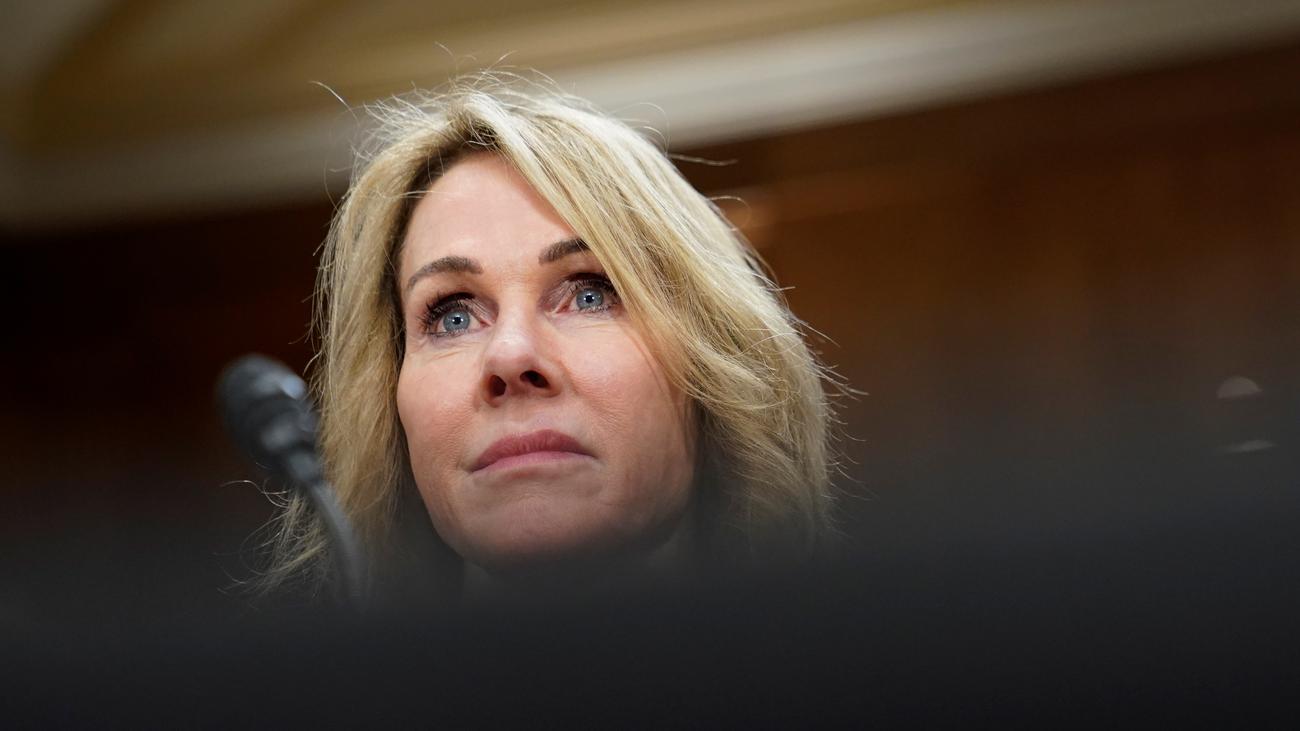 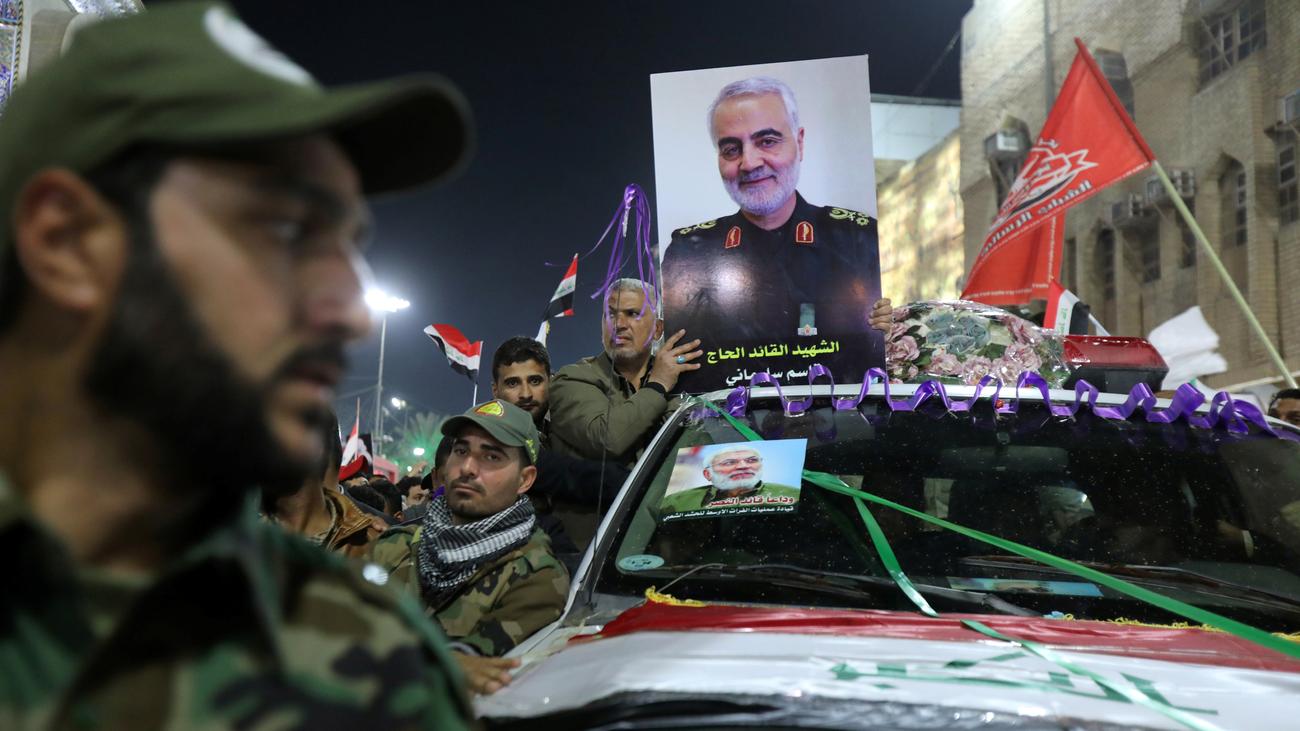