The star that everyone loves .. Honoring Tom Hanks for his cinematography

Charlize Theron presented star Tom Hanks to receive the Cecil B. Demel award for his cinematography at the Golden Globe Awards Sunday evening, saying, "He is the man who made the world better."

Hanks receives the award and suffocates in tears during his speech, thanking his good luck for having his family next to him to prove once again that he is not only one of the most talented men on earth but also the most good one, according to critics and admirers.

The man who cried everyone
A letter of thanks, Tom Hanks, aroused the sentiments of many viewers, both those in the hall of the award ceremony and those who watched the ceremony on television.

But his talk about his family and his suffocation of crying was not the only thing that influenced this speech, but his sincerity and thanks to everyone who worked with him from the top stars such as Meryl Streep, Clint Eastwood and Meg Ryan and even the smallest workers in each movie, because they certainly contributed in some way to making the film appear in the end Like this.

A passion for art alone
During the press conference after the ceremony, one of them asked Hanks how he had preserved himself throughout these years in Hollywood without any problems, disagreements or scandals, he replied that he had no agenda or advance plans for that, but since he knew that acting was a "profession" he thought it was the nicest and funniest profession in The world, which today is not represented because he is looking for strength even though he possesses it, or even money, but rather he carries the same passion art that he felt as a student and is preparing to fulfill his roles in school plays.

During his career beginning in the 1980s, Hanks played various and varied roles between comedy and fantasy as in "Big" and "Splash" movies, and romance as in his films with Meg Ryan as "Sleepless in Seattle" You've Got Mail, drama films like "Forrest Gump", "The Green Mile", science fiction like "Cloud Atlas", and even films. Gangs like "Road to Perdition".

But the genre he excelled in to a supernatural degree and became attached to his name was the autobiography and the presentation of real personalities, to the point that one of the female journalists at the same press conference asked him, "Who will present the next movie?"

Over the course of his career, Hanks performed different characters, including the creator of animated films Walt Disney, the American politician Charlie Wilson who helped Afghanistan get rid of the Russian occupation, Fred Rogers, the famous children's TV presenter, AIDS patient Andrew Beckett, and astronaut Jim Lovell who was on Board the spacecraft on the failed mission Apollo 13 and other films.

Hanks possessed the magical ability to reincarnate various characters, perhaps due to his quiet, simple features that make him look like everyone, and the colorful tone of his voice that qualified him to make sounds in animated films, but certainly due to his great talent.

A humble beginning
Tom Hanks' career began with a very low-budget horror movie "He Knows You're Alon e " in 1980, after which he starred in films and TV series.

"From the first time I saw him I thought it was bad that we wouldn't watch him on TV much, because he would become a movie star in two years - and as we all know - quickly what actually happened," producer Ian Brasier told Rolling Stone magazine.

In 1988, with his movie "Big", Hanks won not only the admiration of fans and critics, but also his first Academy Award nomination.

Despite Hanks' great success in comedy roles, he did not want to confine himself to it for a long time, so the nineties began experimenting with different types of cinemas to test his talent in every way, and in this decade presents a set of his greatest films and begins the new millennium and has become an iconic star already.

But Tom Hanks, unlike smaller and larger actors, did not make him stardom, success and rewards frigid by fear of new experiences, cautious in his next steps, but rather had the courage to move from one project to another in one year, so we see him in 2019, for example, playing a friendly role in the fourth part of the films “Toy Story,” then slave broadcaster Fred Rogers on “A Beautiful Day Nearby.”

Perhaps he will not get an Oscar about these roles and he does not care about that as it seems, but rather, as he said in his recent media meeting, because he searches for that passion that makes him eager to perform his next role even if the movie is an entertaining commercial and is based on a series of best-selling novels such as the character of Robert Langdon The Da Vinci Code, Hell, Angels and Demons are excerpts from Dan Brown's novels.

Hanks still has - as Charles Theron said - the same spirit for a young young man who is coming to Los Angeles to test himself in various roles and seeks to demonstrate his talent and ingenuity, not in search of money or strength but about the happiness that he transmits in everyone around him. 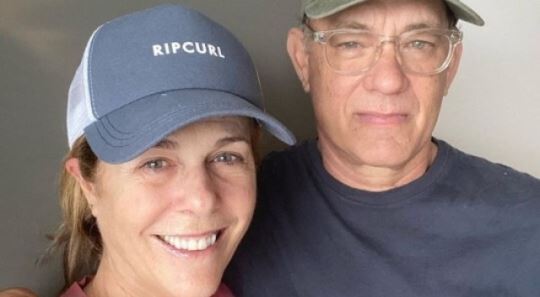 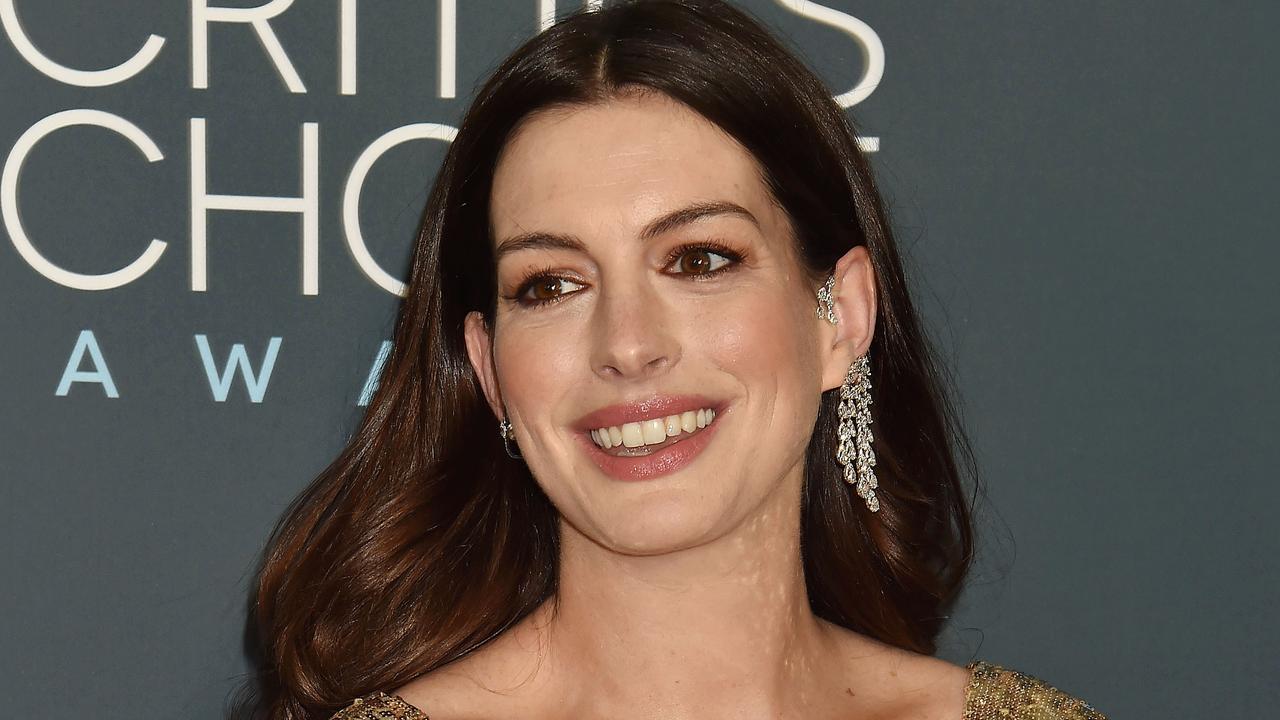 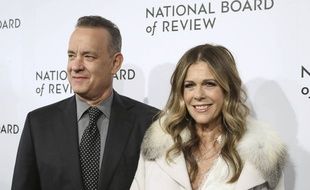 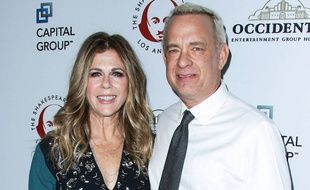 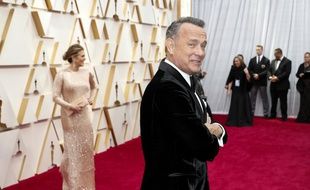 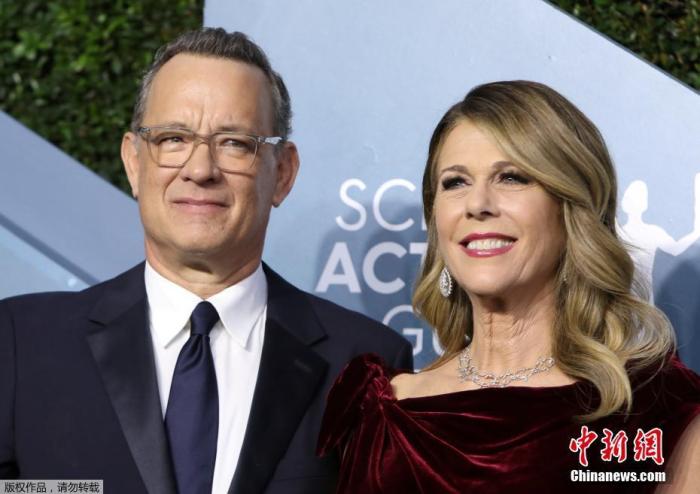 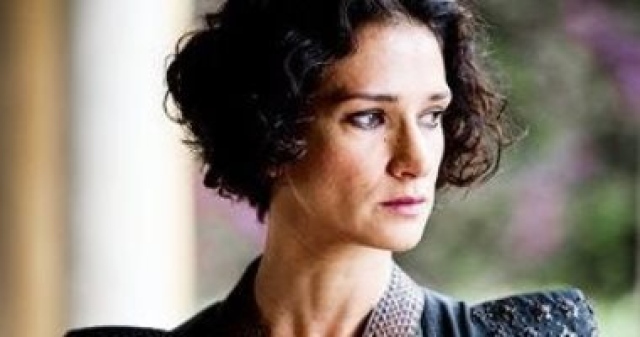 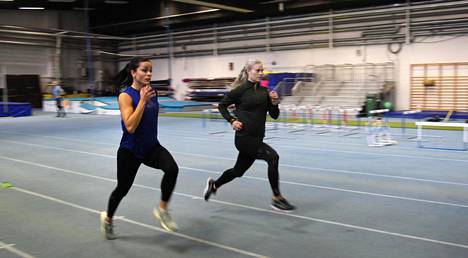 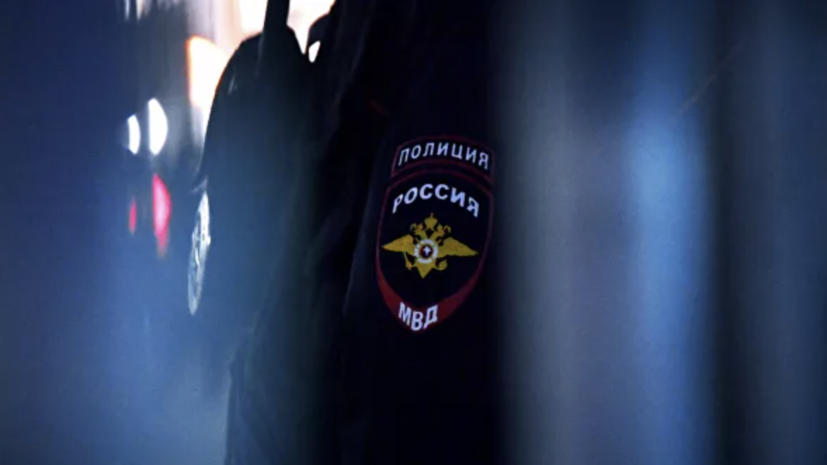