The Italian La Repubblica reported that the visit of the foreign ministers of four major European countries to the Libyan capital, Tripoli, may have been canceled at the request of the Libyan Presidential Council due to Europe's insistence to stand at the same distance between the "aggressor" (retired Major General Khalifa Hifter) and the "aggressor" (Al-Wefaq Government) National legitimacy).

The newspaper pointed out that the political and military crisis in Libya is currently exacerbated into an intolerable hell after it appeared, in fact, that the visit of the foreign ministers of Italy, Germany, Britain and France to Tripoli had been completely canceled, especially after the arrival of the first Turkish forces to Libya.

Turkish forces welcome
La Repubblica quoted a source in the Libyan Presidential Council in Tripoli as confirming that the Libyan side was the one who informed European leaders about the futility of visiting the European delegation today, commenting, "While the reconciliation government welcomes the arrival of the first Turkish forces, it closes the doors to the European Union mission, which it considers simply not Moufida, adding that Tripoli's lack of interest in the European Union initiative has become the new political stance chosen by Libyan officials.

The newspaper recalled that the announcement of the uselessness of visiting the Europeans was decided after the air raid carried out by Haftar militias last Saturday on the Tripoli Police Academy, which killed thirty students and injured 28 others.

She revealed that the massacre of Saturday was the subject of Sunday's calls between the leaders of the Accord government with the European Union’s Security and Foreign Policy chief Josep Borrell and with Italian Foreign Minister Luigi de Mayo. Prime Minister Fayez al-Sarraj and Foreign Minister Muhammad Tahir Siala have demanded that the European Union and the four countries of the Union - who were planning to visit Tripoli - issue a statement of condemnation in the strongest terms of that hideous massacre.

France prevented Haftar's condemnation
La Repubblica pointed out that France - which has supported Haftar for months - prevented the issuance of that statement, and that the only person who condemned the attack and his condolences to the families of the victims was the Italian Foreign Minister, while the European policy official commented in no more general terms, saying, "We express Our grave concern over the airstrike on the academy, which has left dozens dead and wounded, and that violent attacks will only bring more violence and human suffering. "

The newspaper concluded by saying: This was very little for the Libyans, and accordingly, the Prime Minister of the Accord Government, Fayez al-Sarraj, as well as Ahmed Maitiq, Vice President and Minister of the Interior, Fathi Pashaga, decided that it would be futile to visit the European delegation to Tripoli. If nothing exceptional happens in the coming hours, the visit will be canceled permanently.

Italian newspaper: Europe is anxious that events in Libya will set fire to its southern borders

Germany: We do not want "a second Syria"

An international protection force to Libya .. Al-Sarraj wishes and the possibility of meeting

While receiving Al-Sarraj andoglu ... Algeria calls for a ceasefire in Libya

After Putin and Haftar meet in Moscow .. Erdogan meets Al-Sarraj in Istanbul 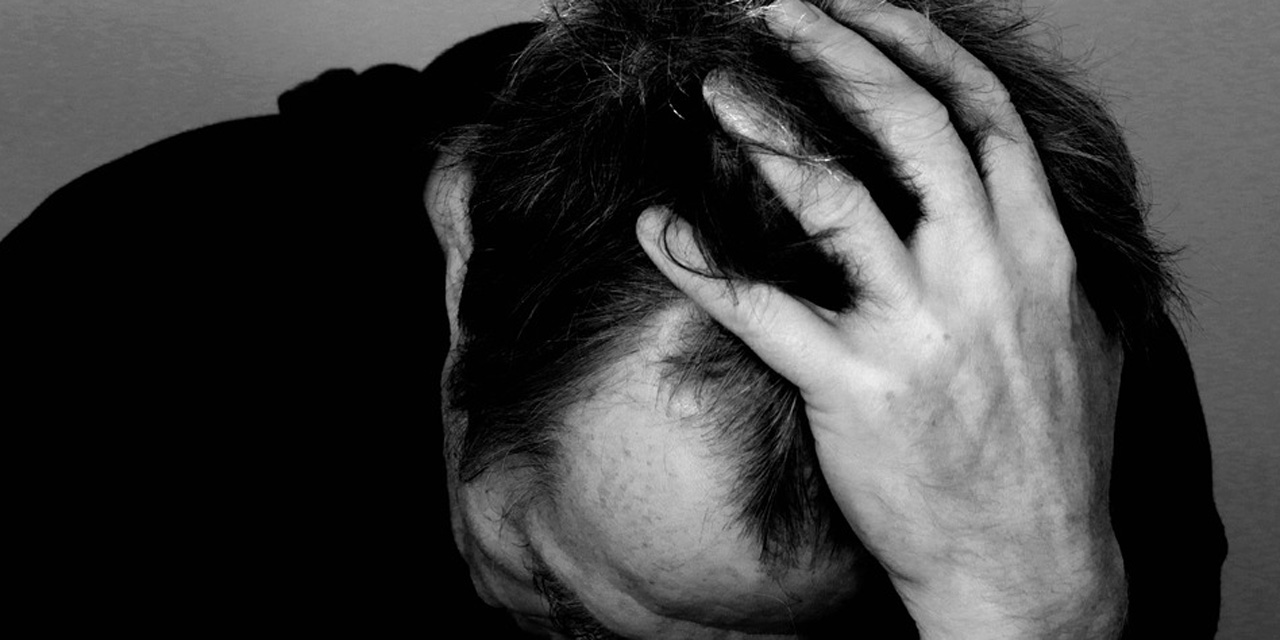 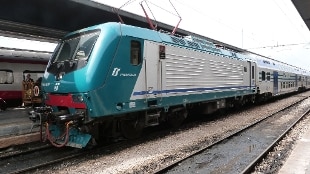 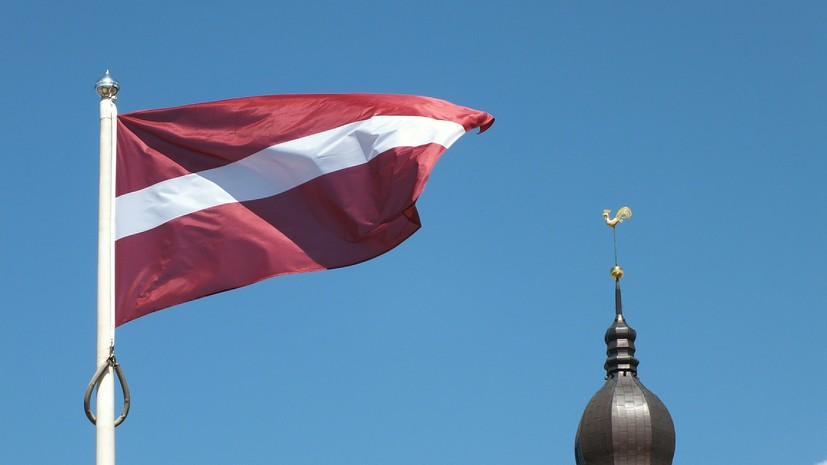 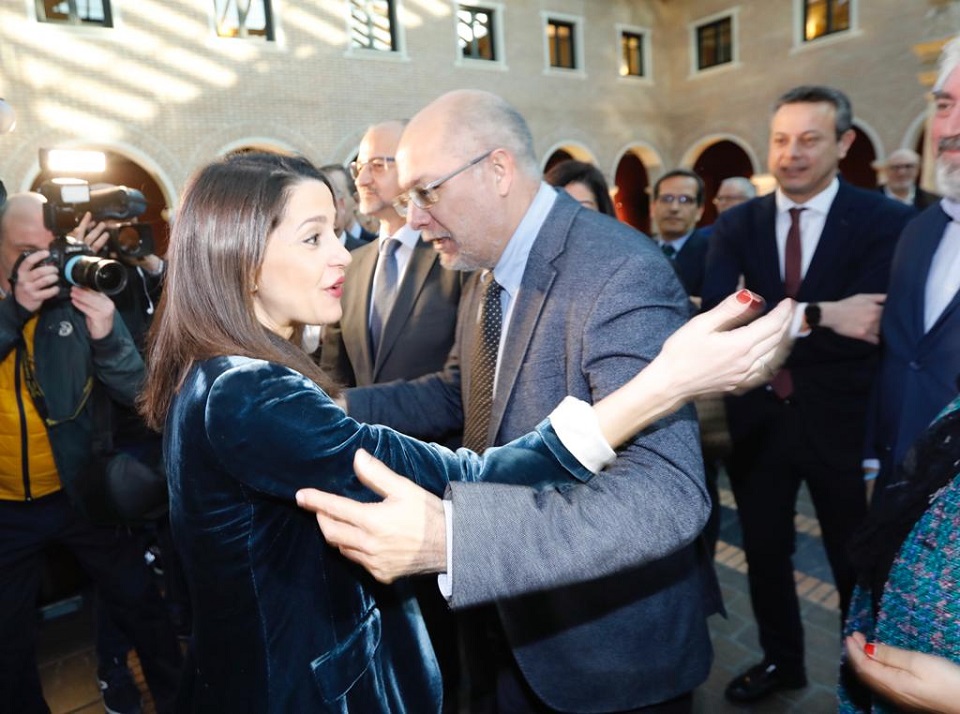 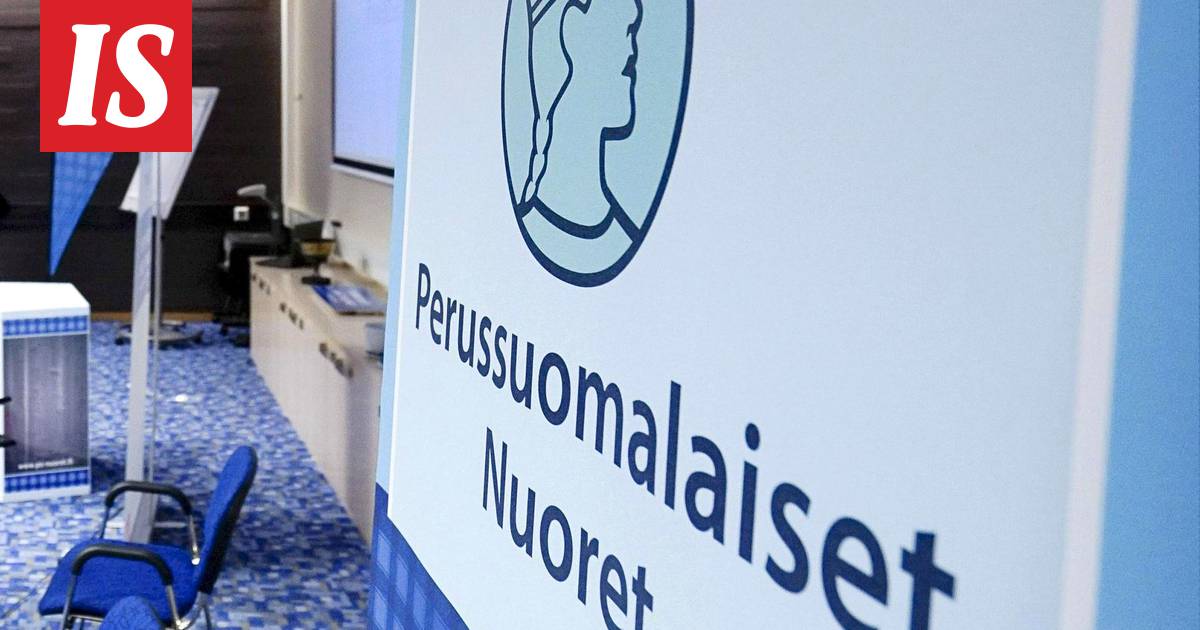 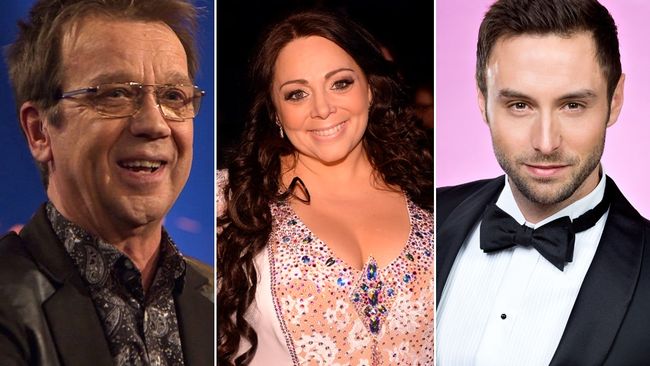 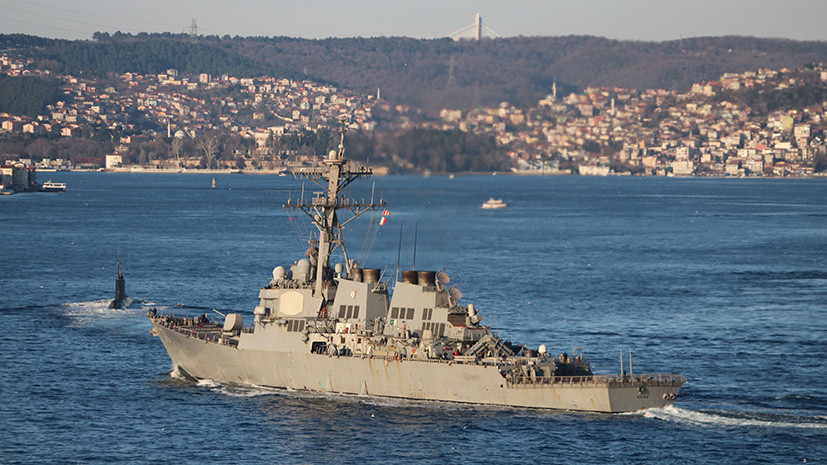 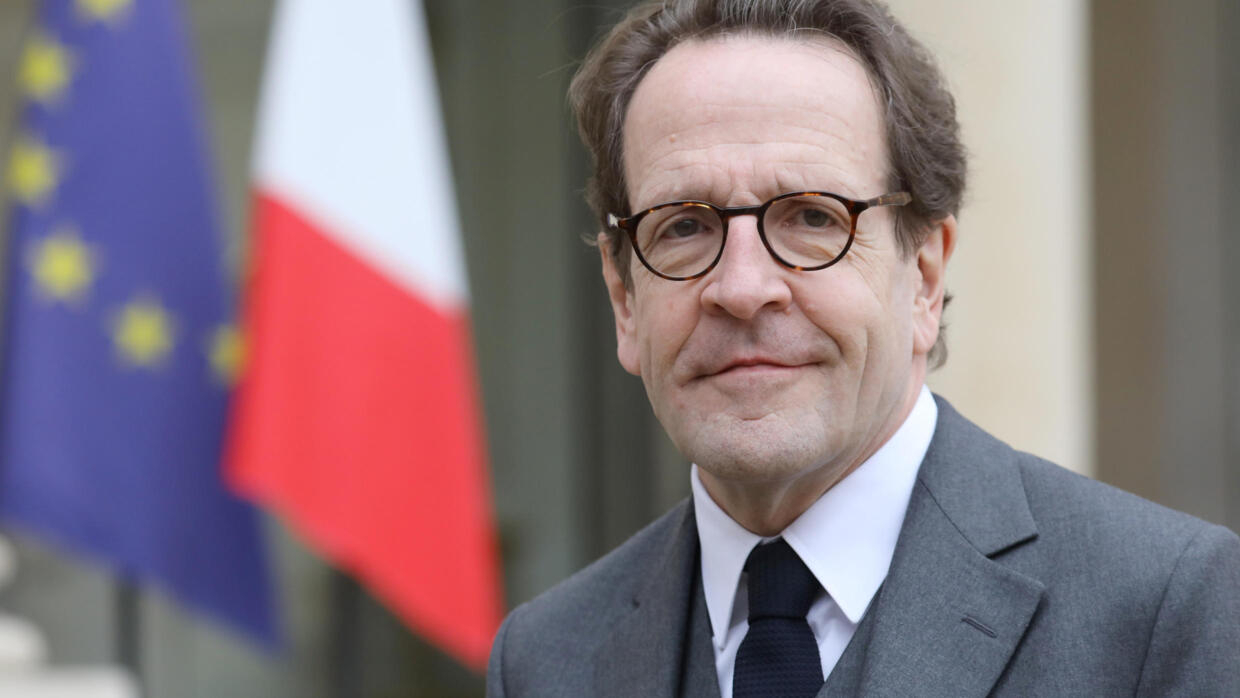 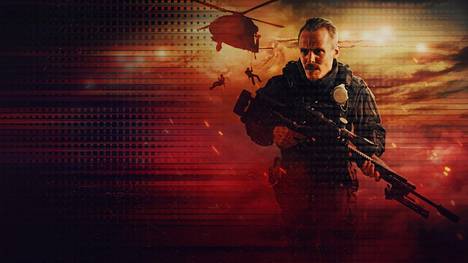