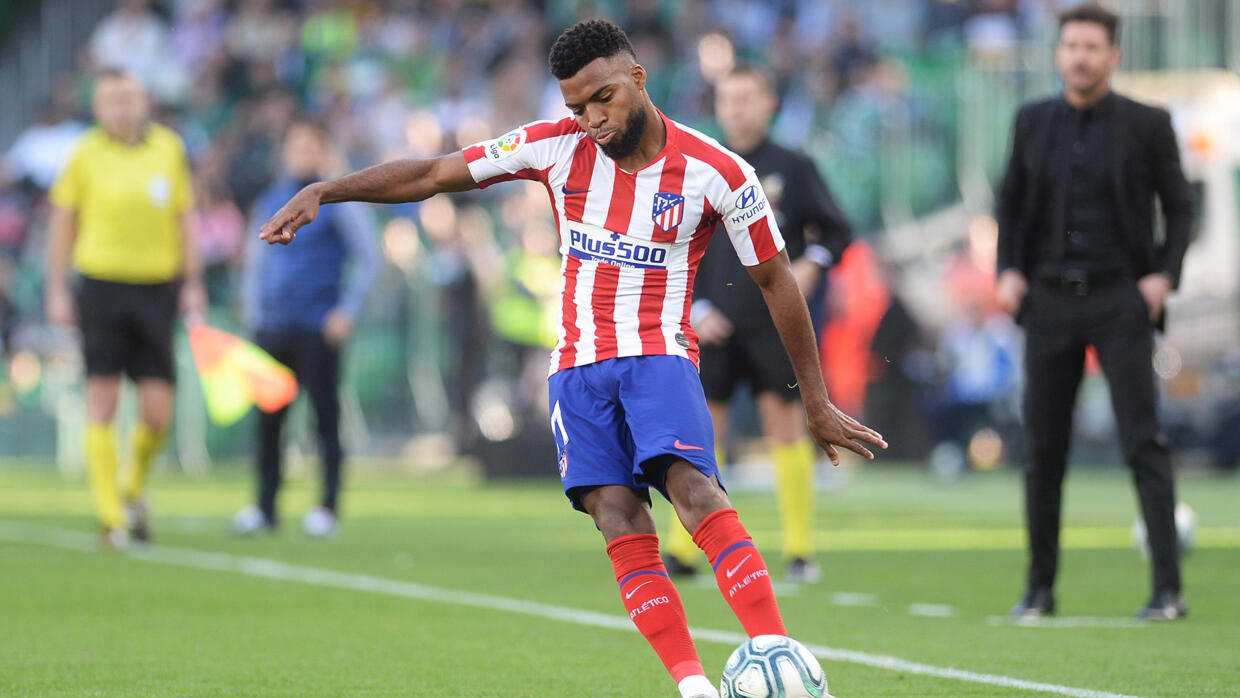 "Today, whether he stays or not ... his representatives are working very well and the clubs have their needs," evaded Simeone about Lemar (24, 22 caps), who could leave the club during the winter transfer window.

"Whenever it was available, I tried to play it rather than keep it. Its characteristics always enthused me. It could not meet the expectations placed in it, but we still have the same expectations, "said the Argentinian technician.

"With Lemar, we behaved according to what we were looking for. Of course he could not show all the football he has. He has characteristics that other players in the group do not When he returns from injury, I hope he can show himself in his best light, "said the" Cholo ".

According to the Spanish and French press, Lemar, who failed to meet the requirements of the Madrid club, is on the shelves of many prestigious European clubs.

The daily newspapers L'Equipe and Marca discussed the interest of Lyon and Arsenal for the former Monegasque in a situation of failure (9 matches as a La Liga holder this season, for 0 goal and 0 assists) with the "Colchoneros ", who had spent EUR 72 million to recruit him in 2018.

The situation of the 2018 world champion (22 selections) is all the more scrutinized as he is part of the group of coach Didier Deschamps, who is preparing for Euro-2020.

On the eve of the reception of Levante on Saturday at 6.30 p.m. (5.30 p.m. GMT) for the 19th day of Liga, Simeone has also brushed aside rumors announcing the imminent arrival of Uruguayan striker Paris Saint-Germain Edinson Cavani with the "Colchoneros": "I'm not talking about players who aren't on my team." 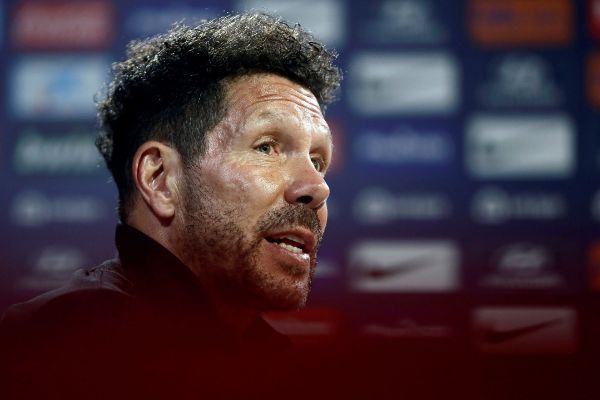 Simeone does not ensure the continuity of Lemar: "It has not been able to respond to expectations" 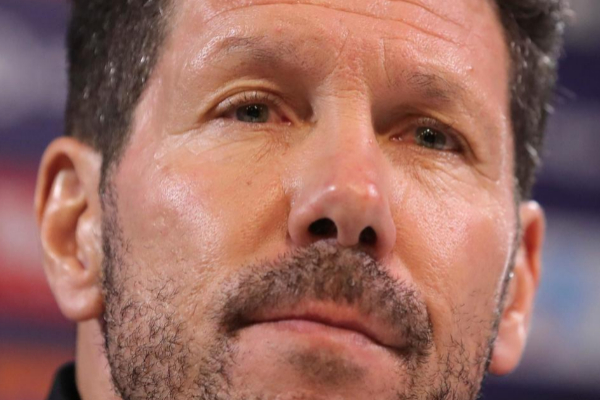 The problematic transition of Simeone: young people no longer listen to his message 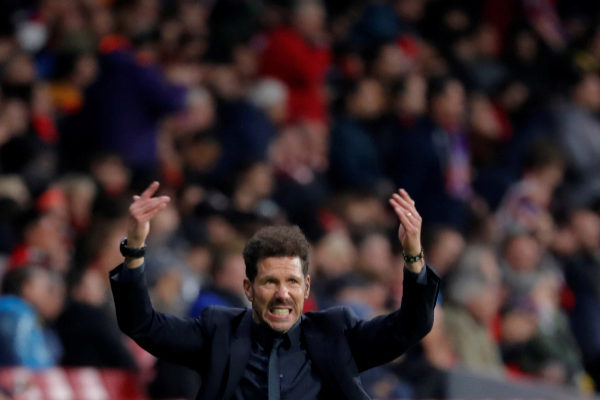 Why does the Wanda whistle Simeone and his captain? 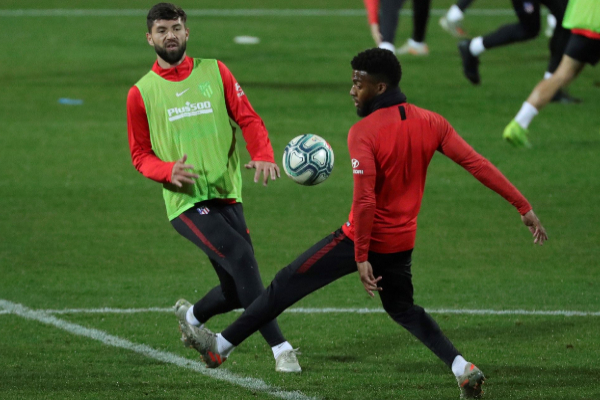 The finger points to Lemar 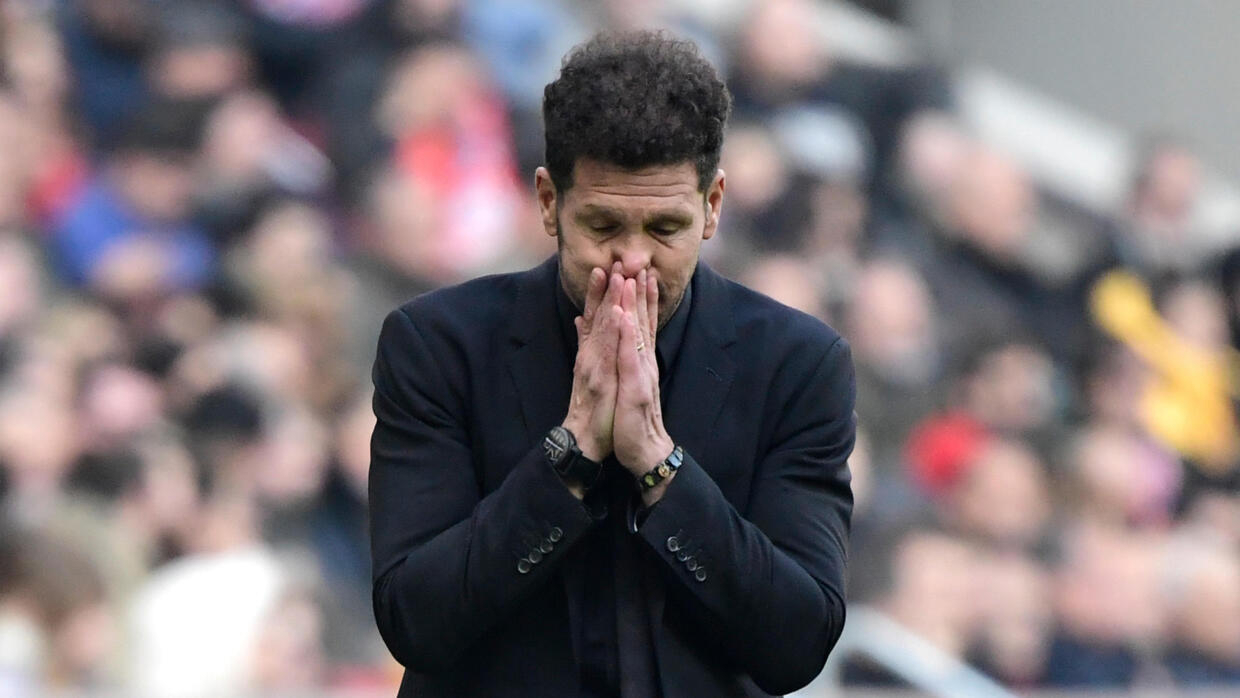 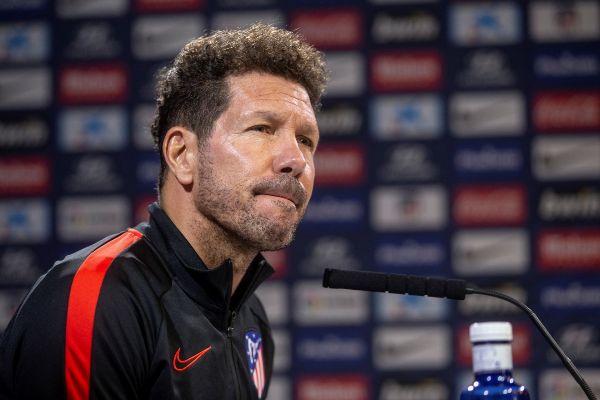 Simeone's security: "Nothing is missing or left over" 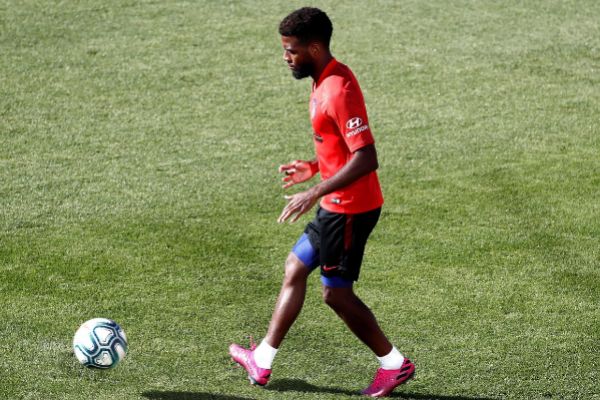 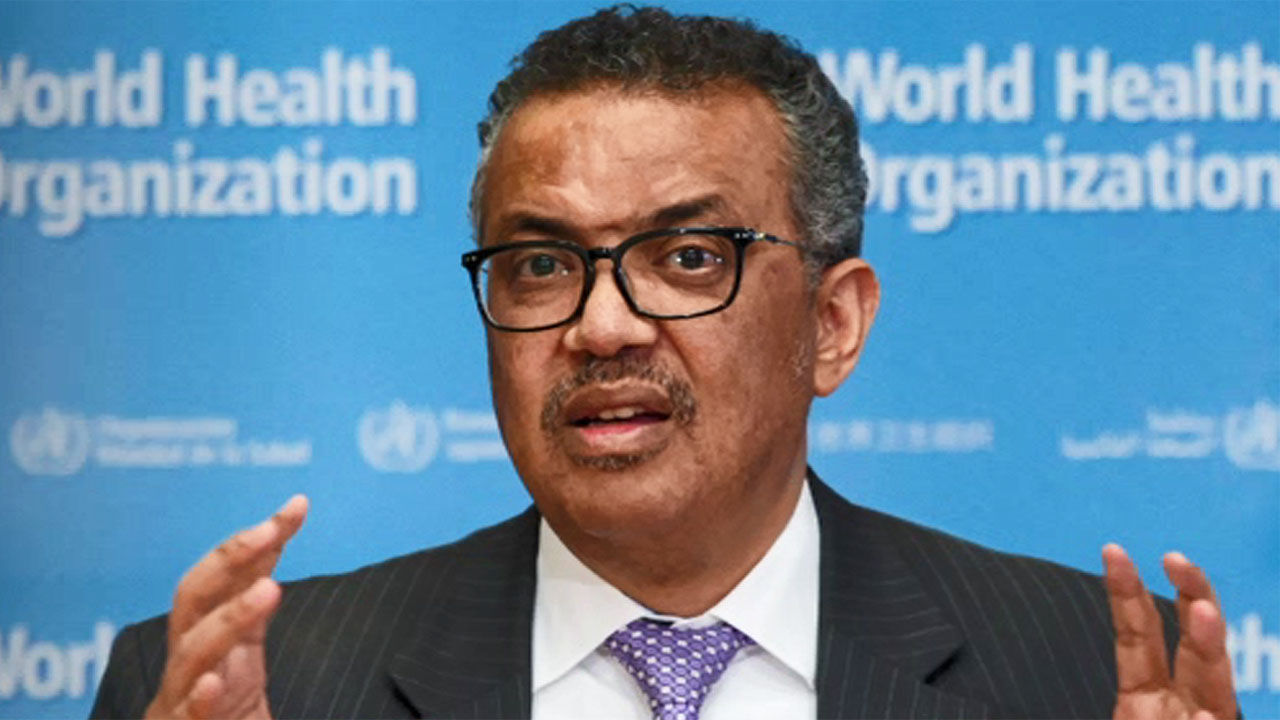 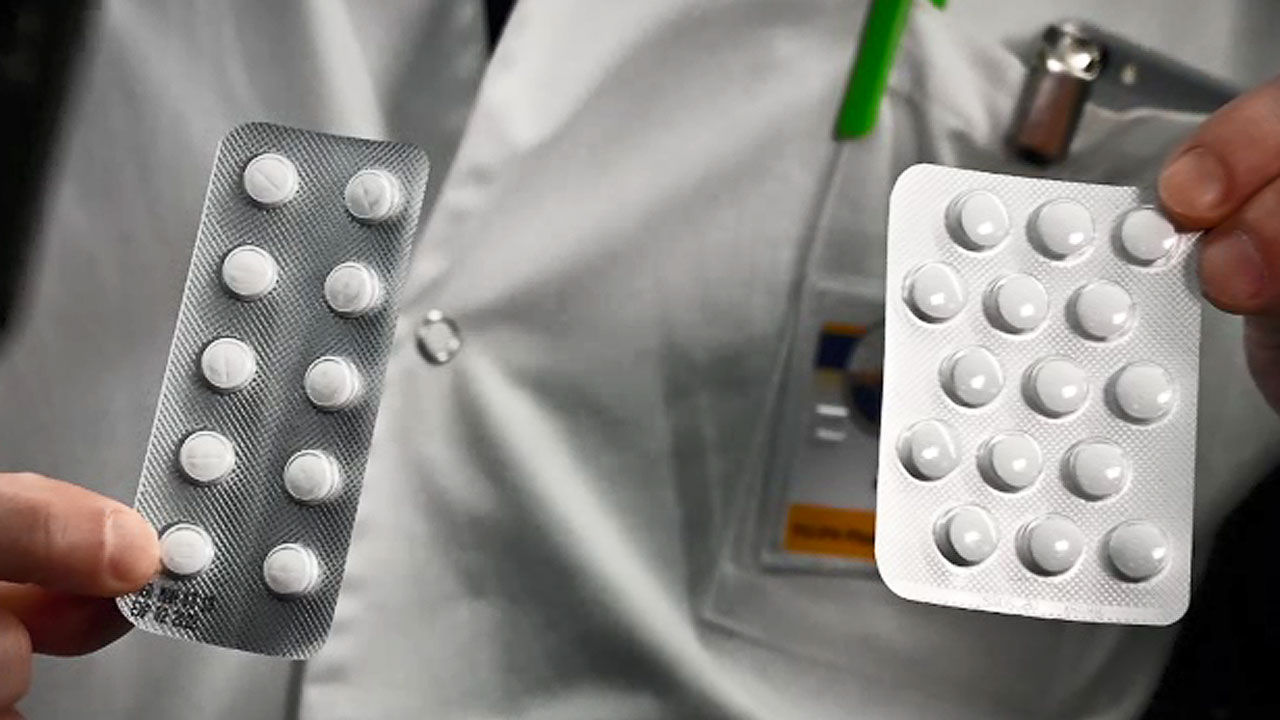 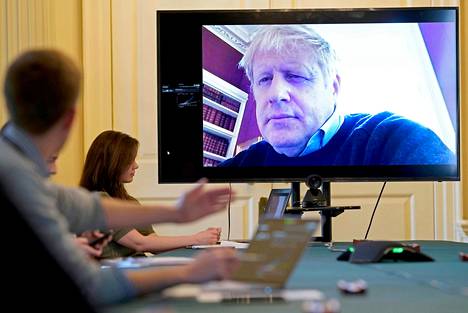 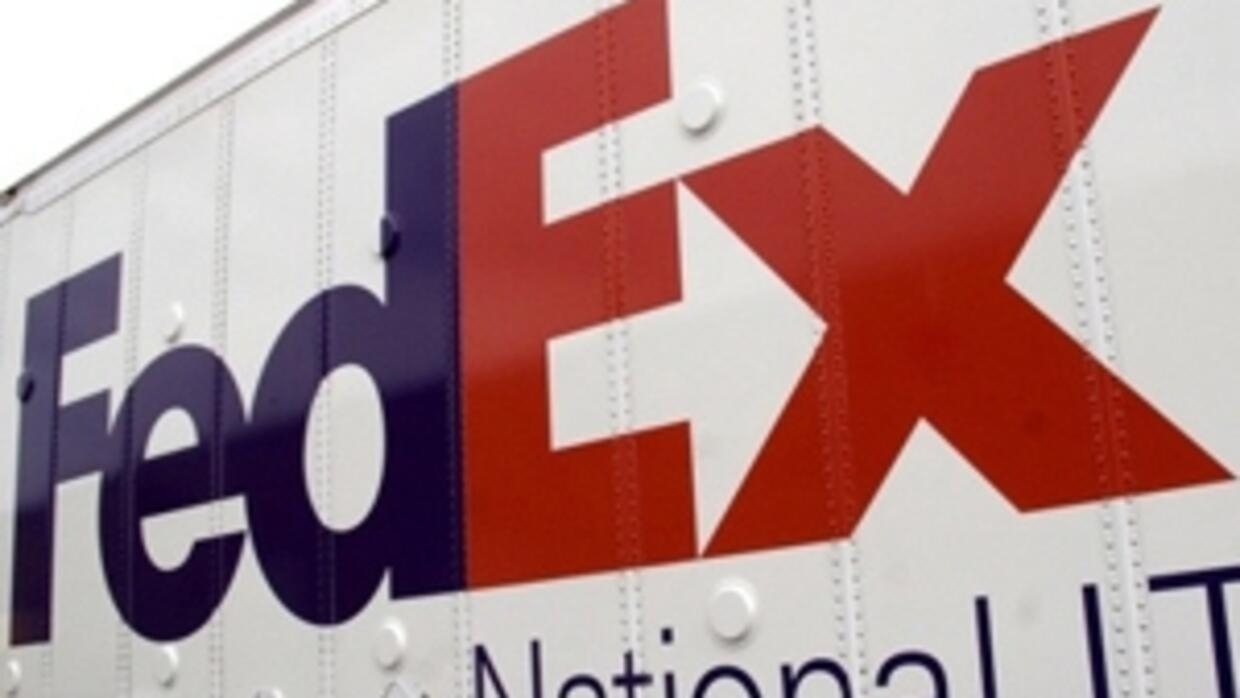 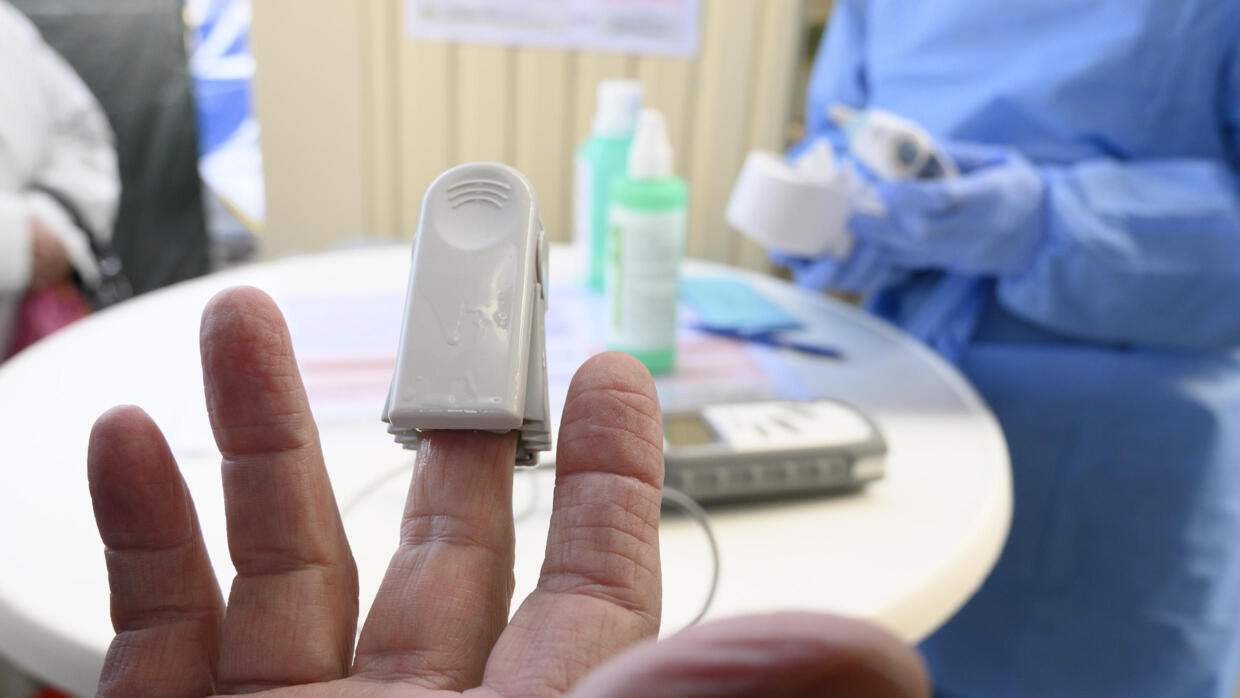 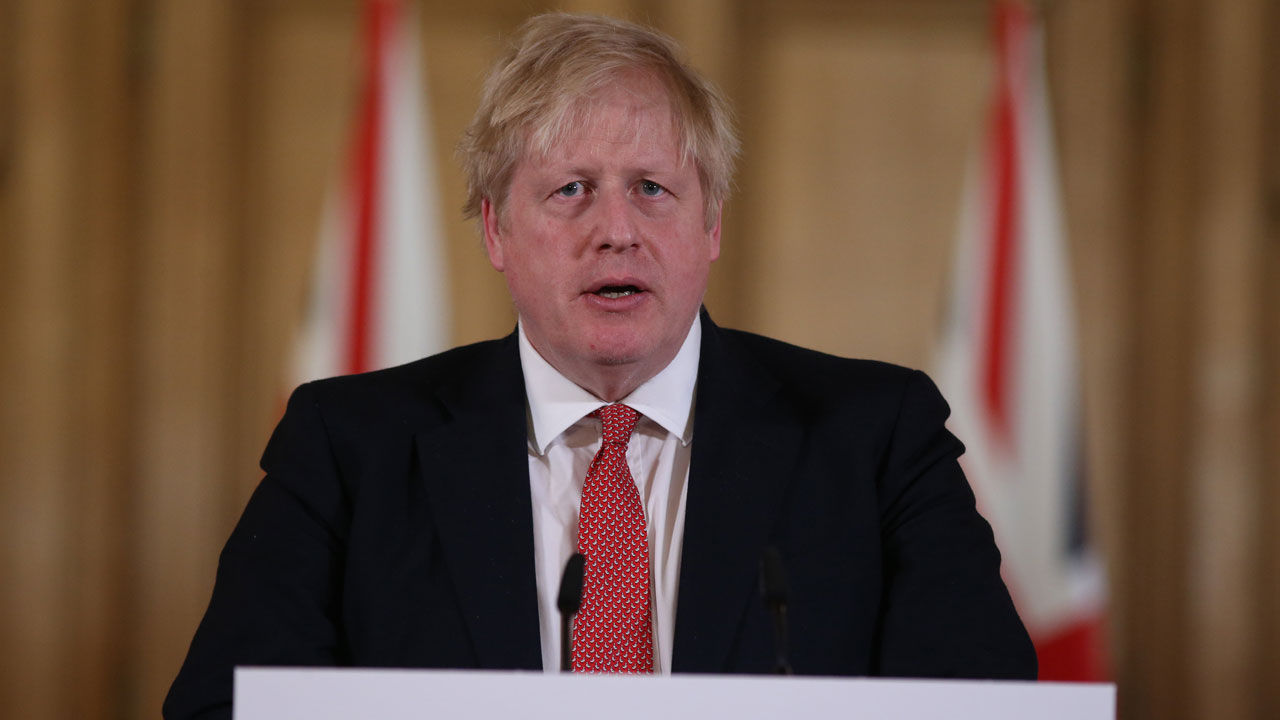 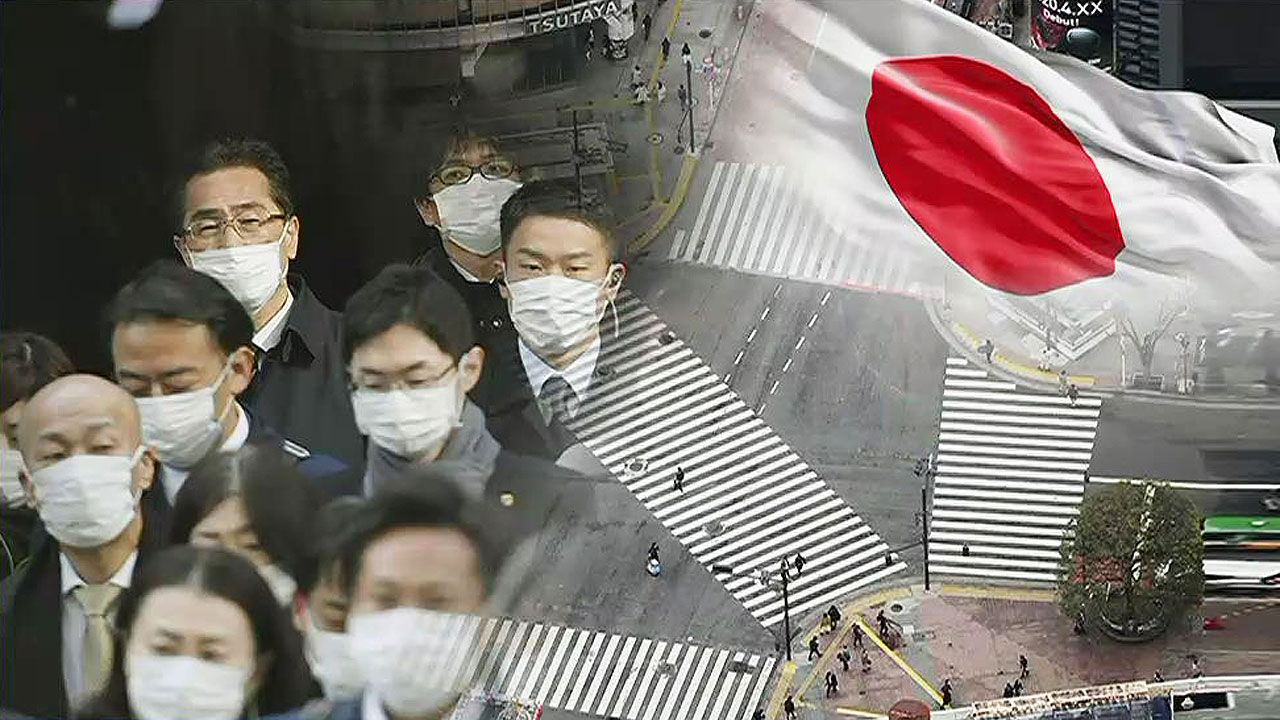 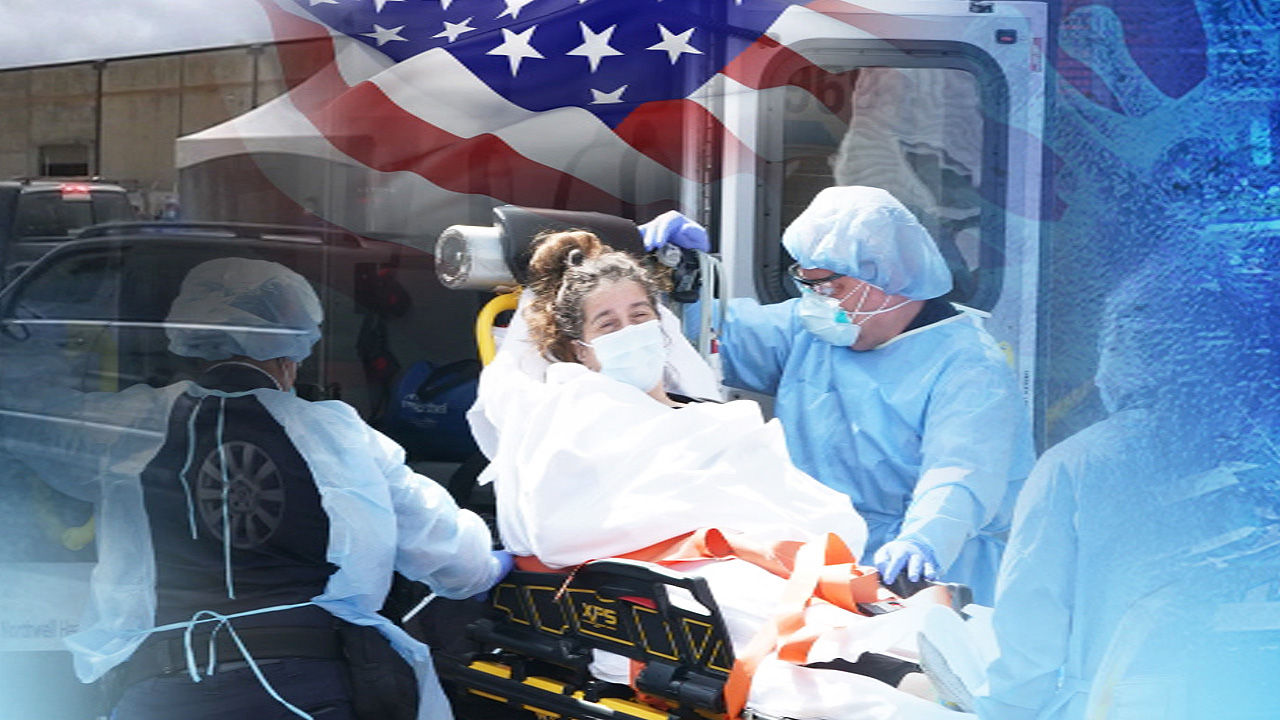