Pensions: the boss of BlackRock France regrets being "taken to task in an unfounded controversy" - France 24

Pensions: the boss of BlackRock France regrets being "taken to task in an unfounded controversy" 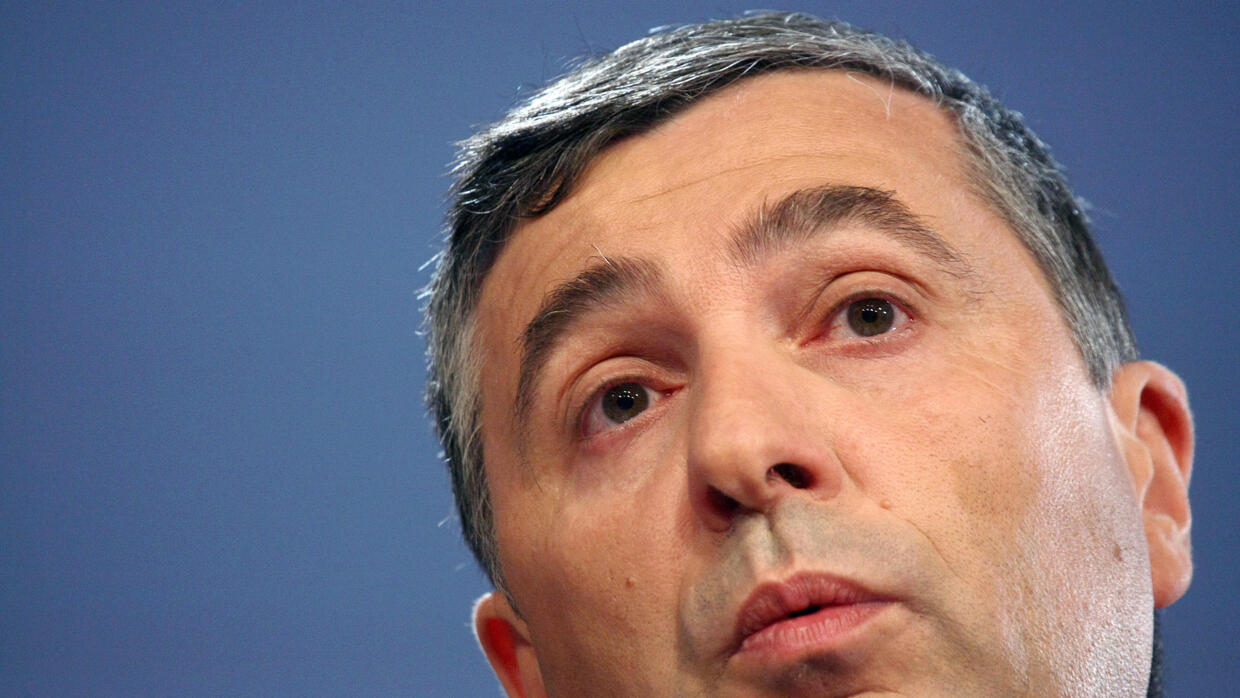 The president of the asset manager BlackRock France, Jean-François Cirelli, regretted Thursday with AFP to be "taken to part in an unfounded controversy", after the critics of the opposition about his promotion in the order the Legion of Honor in the midst of a social conflict over pensions.

"Personally, I regret being taken to task in a totally unfounded controversy, manifestly driven by political objectives," he said.

"BlackRock is not a pension fund, it does not distribute any retirement savings product and we do not intend to do so," said the person who has been running BlackRock since 2016 after having managed GDF- Suez then Engie between 2005 and 2015.

Aged 61, Mr. Cirelli was economic adviser to President Jacques Chirac from 1995 to 2002 and then deputy director of Prime Minister Jean-Pierre Raffarin's office from 2002 to mid-2004.

"On several occasions, we have expressed ourselves to say that we have not sought to influence the government either on the current pension reform or on the Pacte law," said Cirelli.

"Regarding pensions, we have always said, and I the first, that we are aware that the choice of France is the pay-as-you-go system and it will remain so," he continued.

"On the other hand, we welcomed in a public document, put online in June on our website, after the passage of the Pacte law, certain measures provided for in the text", but "it is neither a secret document, nor instructions to the government. We sent this note to all the actors concerned by the reform, including the administration, "the official said.

"If the proposed reform has a positive impact, it will be for institutions that offer retirement savings, which is not our case," he said.

Present in France since 2006, the American BlackRock is considered to be the largest independent asset manager in the world.

Some 180 people are employed in France by BlackRock and as of September 30, the group managed 27.4 billion euros on behalf of French customers.