Pension reform: controversy over the Legion of Honor given to BlackRock

Jean-François Cirelli, former director of GDF-SUEZ, then of Engie, and current president of the French branch of the American asset management company BlackRock, was elevated to the rank of officer ... 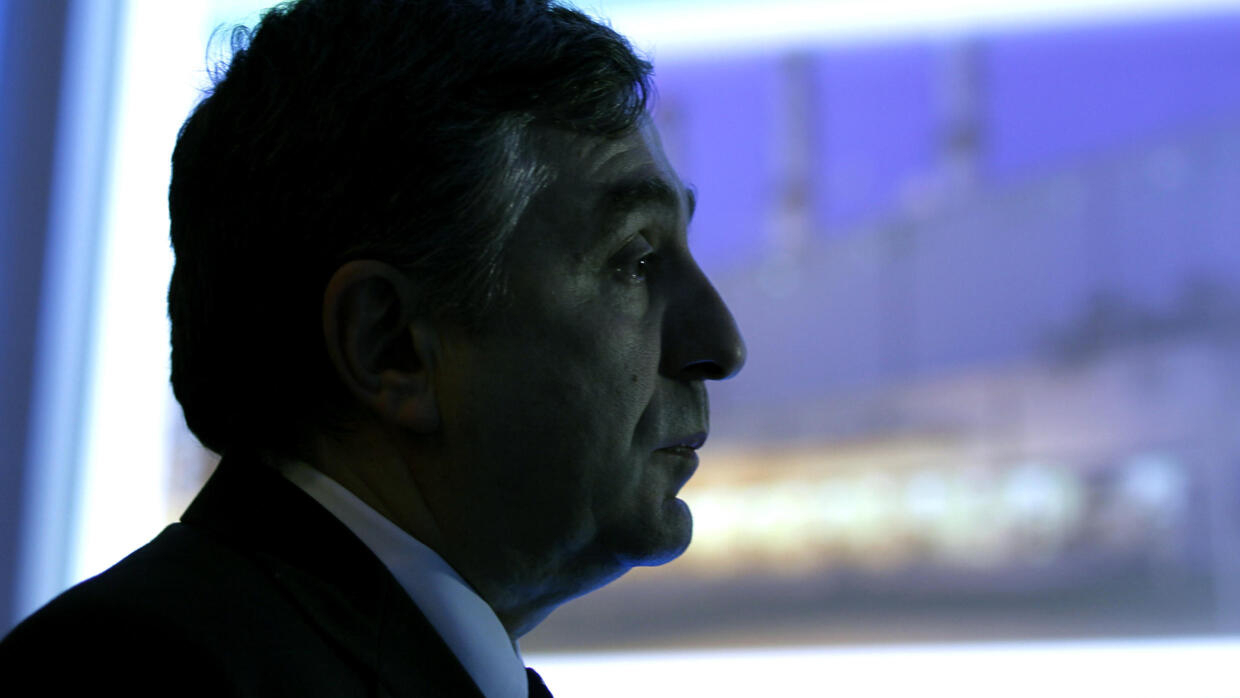 The appointment of the boss of the French branch of the powerful American asset manager BlackRock to the rank of officer of the Legion of Honor is not to everyone's taste. And especially not that of opponents of the pension reform, who accuse this American company of wanting to influence power in favor of a funded system and not pay-as-you-go.

Olivier Faure, first secretary of the PS, for his part estimated, Thursday, January 2, that the Legion of Honor of Jean-François Cirelli revealed the "dark side of the pension reform" and the choice of the "capitalization fund camp" ".

"A new stab in the back of the French"

Jean-François Cirelli, former director of GDF-SUEZ, then of Engie, and current president of the French branch of the most important asset manager in the world, BlackRock, has been appointed officer of the Legion of Honor by the Prime Minister in the promotion of New Year, a news abundantly commented on social networks.

"What will the 300,000 French people who earn more than 10,000 euros per month and who contribute today for 3 billion euros in the solidarity system do? They will escape to a different system which will be the system by capitalization", a predicted the deputy of Seine-et-Marne.

It is "a new stab in the back of the French because it is a system that we wanted to support" and "it is this system that we are gradually destroying with the help of BlackRock" , denounced the boss of the PS.

"It's anything but an anecdote"

"I see the Duck Chained which reveals how much BlackRock has been since the election of President Macron the permanent guest of this power, and which today is decorated, so it's anything but an anecdote, it's is actually the choice of a side, that of capitalization funds, "he further accused.

Founded in 1988 in the United States, BlackRock said, when its latest financial results were released, it manages an asset portfolio of some $ 7 trillion.

"In no way have we sought to exert an influence on the reform of the pay-as-you-go pension system underway with the public authorities or any other player in the sector," said the French subsidiary of BlackRock recently in a press release.