Rains in Congo-Brazzaville: 3000 people far from home for the New Year - RFI

Victims of mudslides and siltation caused by the rains of recent weeks, at least 3,000 people affected by the Ngambio district

Victims of mudslides and siltation caused by the rains of the past few weeks, at least 3,000 disaster victims from the Ngambio la Base district west of Brazzaville are spending New Years celebrations away from home. The victims have fled their destroyed or overgrown sand homes and say they are abandoned and ask the authorities to come to their aid.

Broken houses, many others with openings stuck in the sand, cars buried to the roof, destroyed fruit trees: the Ngambio la Base district presents the face of an abandoned and especially forgotten village, according to l 'One of its officials who claims to have registered at least 3,000 victims forced to seek refuge elsewhere.

“ For the moment, I am resisting, but with my neighbors there is no one left. My brother next door left because his wall (fence, editor's note) fell and his house was buried, ”says this neighborhood chief.

On the main avenue, the sand has risen to three or even four meters in height. Very enterprising, young teenagers with shovels in hand are working to remove the sand from the pumps at the only petrol station in the area. " We are each paid 6,000 francs a day and 3,000 francs for half a day, " seems to satisfy a young man.

If the authorities and humanitarians are organizing to bring aid to 180,000 people affected by the floods along the Congo river and the Oubangui river in the north, in the Ngambio la Base district this aid is still long overdue.

“ We really need the help because we (populations, editor's note) are suffering a lot. Today there are some who have returned to the village others take refuge on the roofs of the houses. We really are suffering , ”complains a housewife.

In Brazzaville no other district is more struck than Ngambio la Base by the mudslides and the silting up.

Congolese President Denis Sassou Nguesso said Tuesday evening in his greeting message that “ 2020 takes over in a context of economic and financial crisis less and less exacerbated and unprecedented natural calamities consecutive to climate change. In 2020, he added, the crisis will still be there, but the noose will increasingly loosen with the gradual recovery of macroeconomic balances . "

Congo-Brazza: Ras-le-bol movement denounces the detention of one of its activists

Congo-Brazzaville: a police officer shoots a young man then is lynched by the crowd

Congo-Brazzaville: the capital immersed in preparations for Christmas 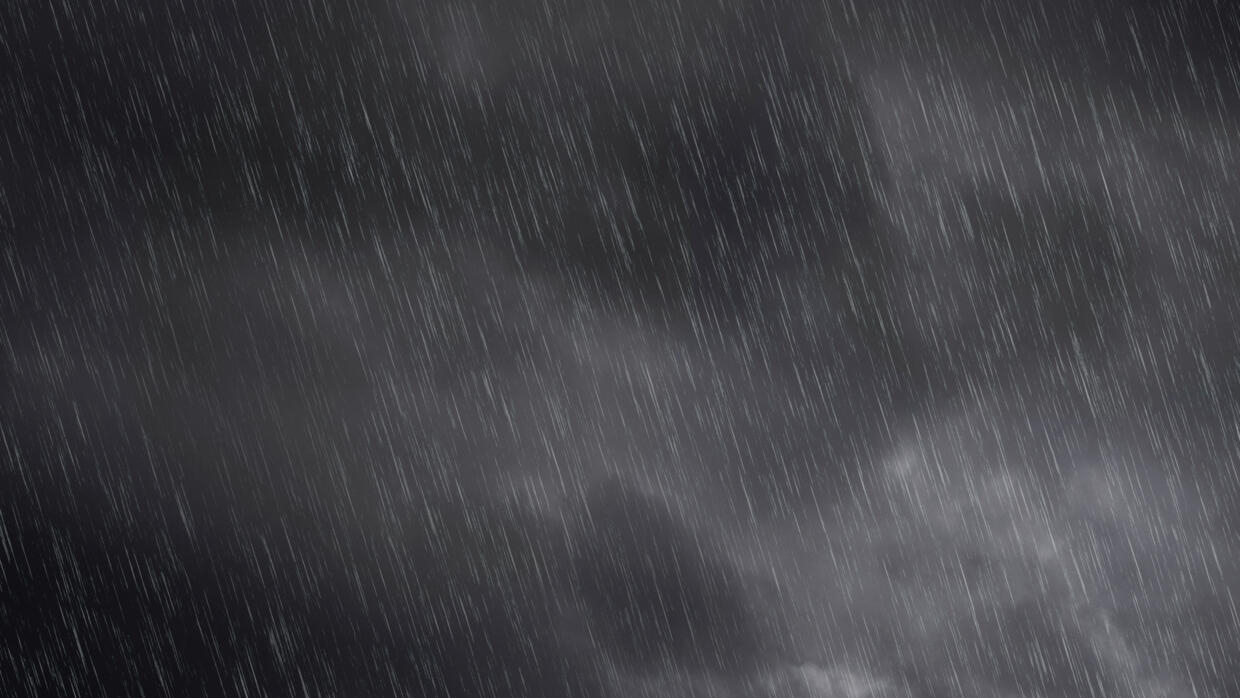 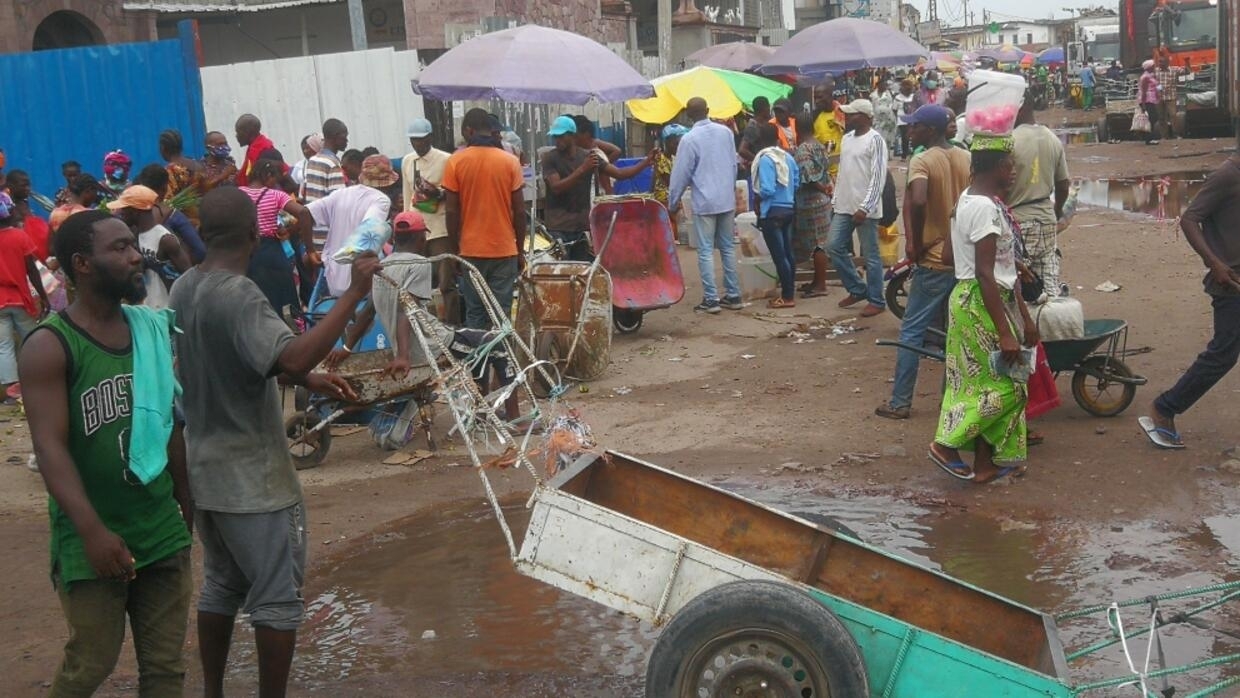 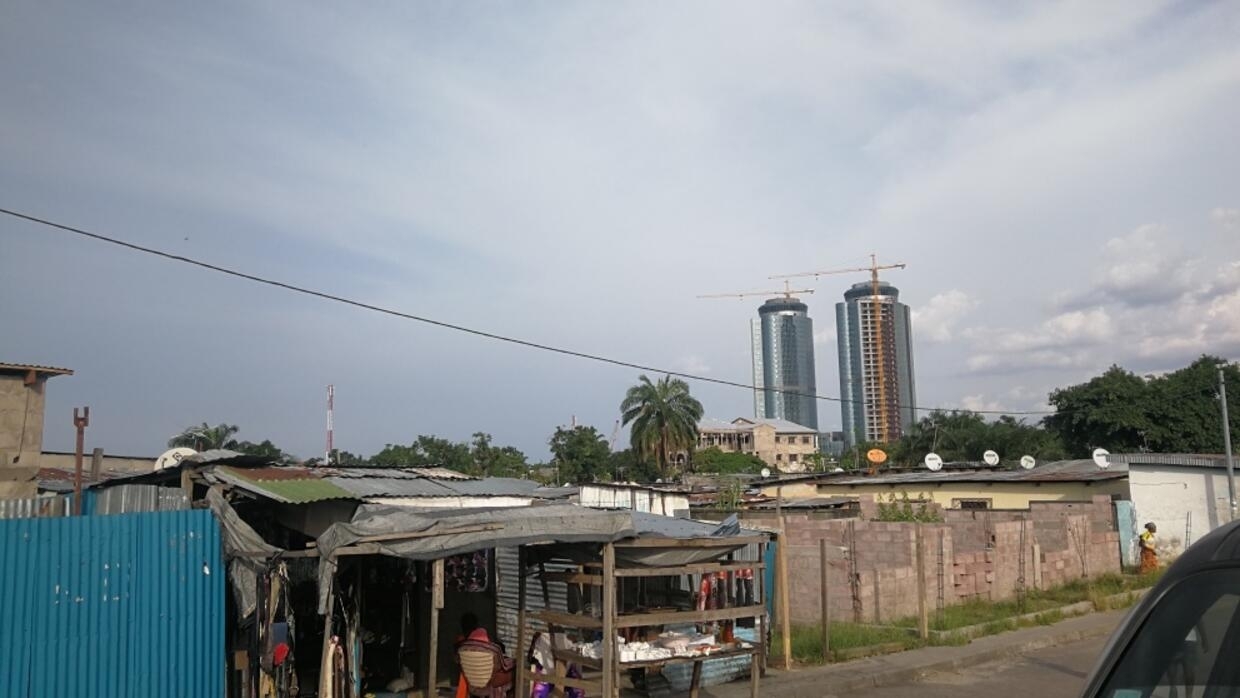