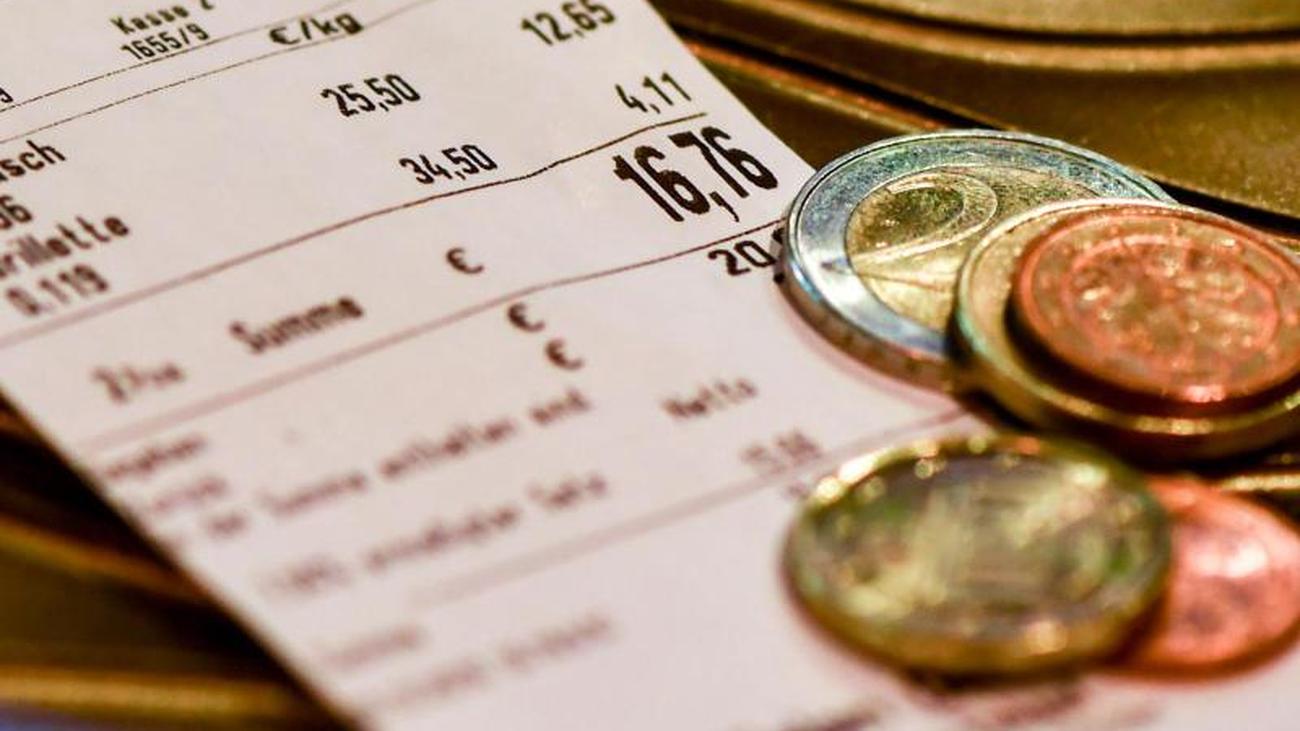 Berlin (dpa) - Until recently, retailers and handicrafts have run into storms against the legal plans to curb billions of tax fraud at cash registers: But despite all the criticism from the coalition, a receipt is mandatory from this Wednesday.

Whether in the pharmacy, at the hairdresser or at the bakery. If retailers have electronic cash register systems, they must hand over a receipt to customers unsolicited every time they make a purchase. However, the customer does not have to take it with them.

With the measures adopted at the end of 2016, the legislator wants to put a stop to tax fraud via deceptive funds. Cash registers should be tamper-proof and thus prevent tampering. The controversial “obligation to issue documents” is also part of the “Cash Act”. Accordingly, the receipt can also be issued by email or on the cell phone. In «hardship cases» no voucher is due - but that has to be checked by the respective tax authorities on site.

The state loses large sums every year because companies do not record or incorrectly record their sales with manipulated cash registers, cheat software or fictitious invoices - especially in the catering trade and in other sectors with a high proportion of cash. The tax union and some federal states put the damage at about ten billion euros annually. In many countries such as Austria, Italy, Portugal, Sweden, Slovenia and the Czech Republic, the obligation to pay has been valid for a long time and, according to the Federal Ministry of Finance, also works.

Affected companies in this country warn of higher costs, more bureaucracy and environmental damage. President of the trade, Hans Peter Wollseifer, called the receipt requirement "nonsense": "The companies feel like they are being pushed and shown." Companies would have to invest a lot in the new electronic cash registers. Every checkout process is recorded in an unchangeable manner with a technical security device - but then there would not be any additional receipts to be issued. The FDP argues similarly: Receipts should be waived for companies with counterfeit-proof cash registers.

Criticism also comes from the CDU Economic Council. Secretary General Wolfgang Steiger told the dpa that the obligation to pay receipts imposed a lump sum of criminal energy on the catering and retail companies. "On the other hand, it creates an unbelievable bureaucratic effort and exemplifies an estrangement of politics from the real world, if a receipt printout has to be issued when buying a simple breakfast roll or an ice cream scoop". Steiger suggested that no receipts be issued for amounts under five euros. However, the simplest solution is an exemption from the obligation to pay for shops that use a certified secure cash register.

The regulation now comes into force in January, but not all entrepreneurs have already been able to buy a new or converted fund. A deadline for the implementation of the technical safety device was therefore granted until the end of September 2020. As long as there is no objection if electronic recording systems do not yet have a certified security device - the controversial receipt requirement remains unaffected by this.

According to the trade association for cash register and accounting system technology, of the approximately 1.85 million cash registers used in Germany, only between 400,000 and 500,000 can be converted. The others would have to be replaced by new products.

Minister of Economic Affairs Peter Altmaier (CDU) also suggested exceptions shortly before the law came into force. Finance Minister Olaf Scholz (SPD), however, defended the plans as a measure for more tax justice and made it clear - the “receipt obligation” is coming. He thinks the excitement has increased. It's about sales tax fraud in the billions - every year. Chancellor Angela Merkel (CDU) also recently made it clear that the obligation to provide evidence will enter into force on January 1, as planned. 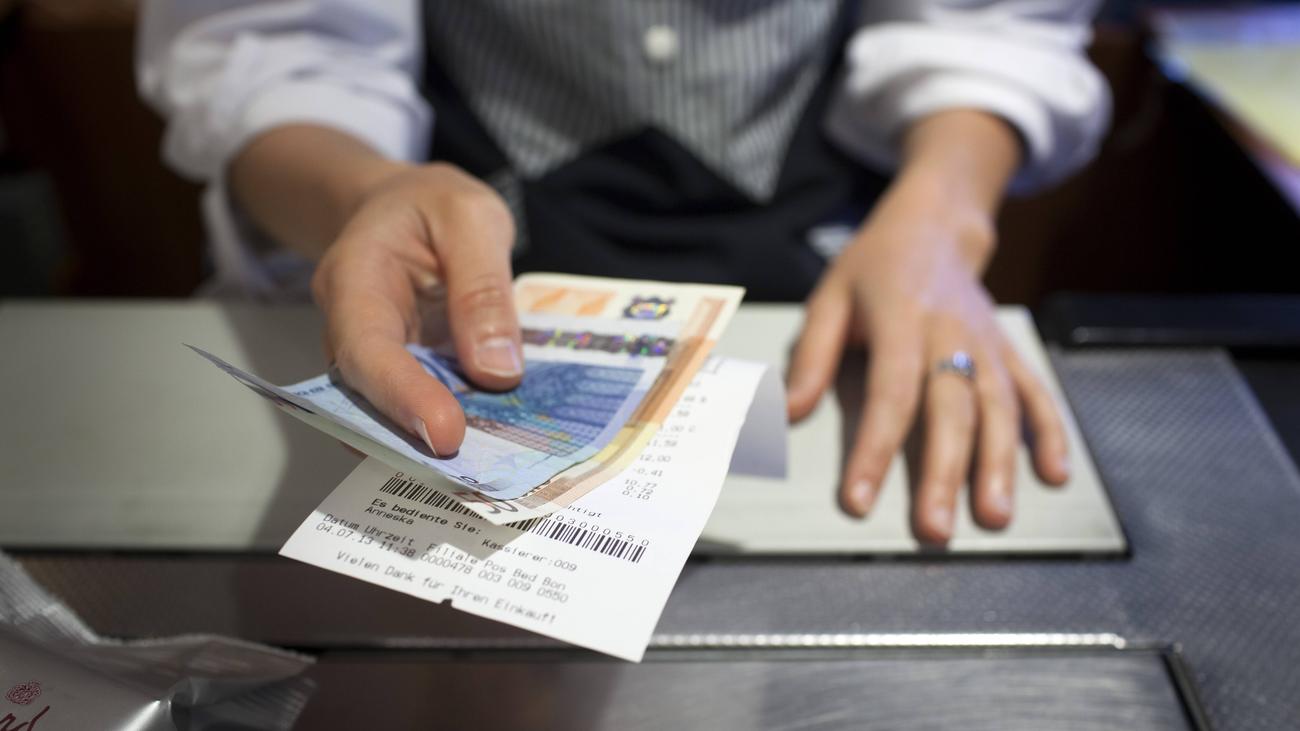 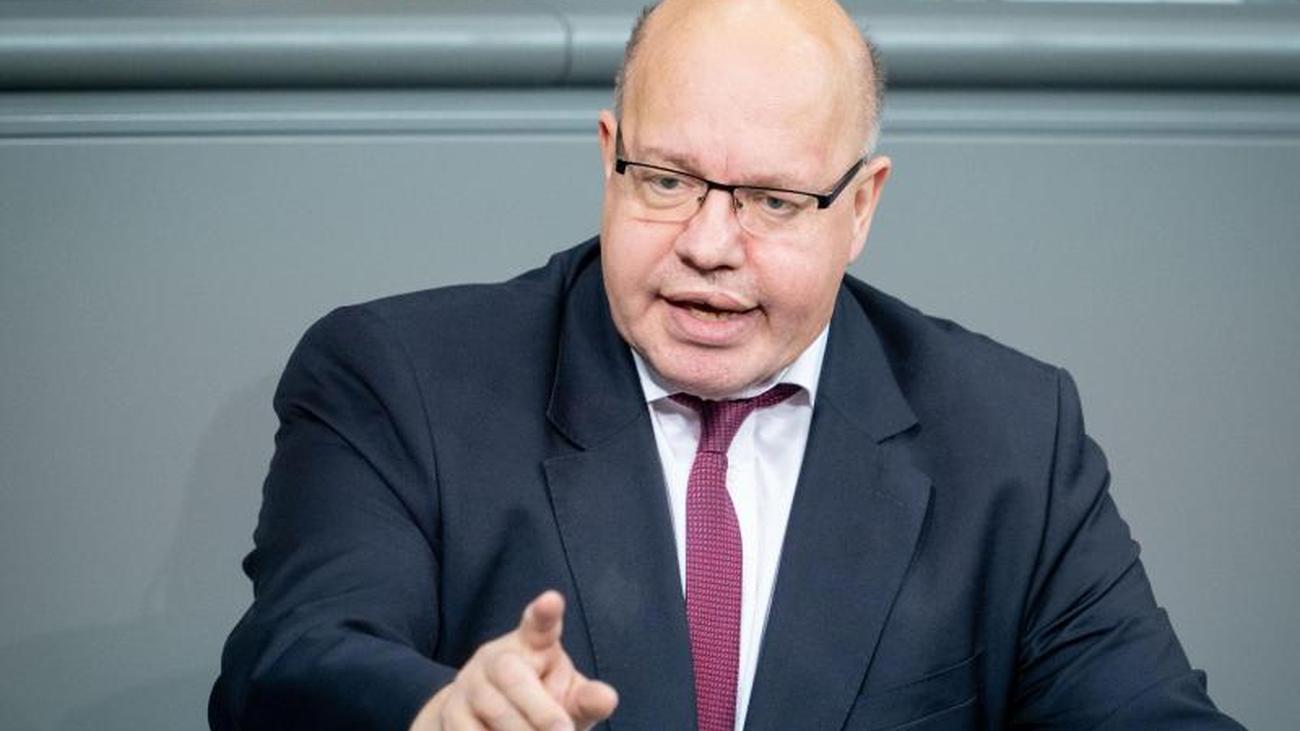 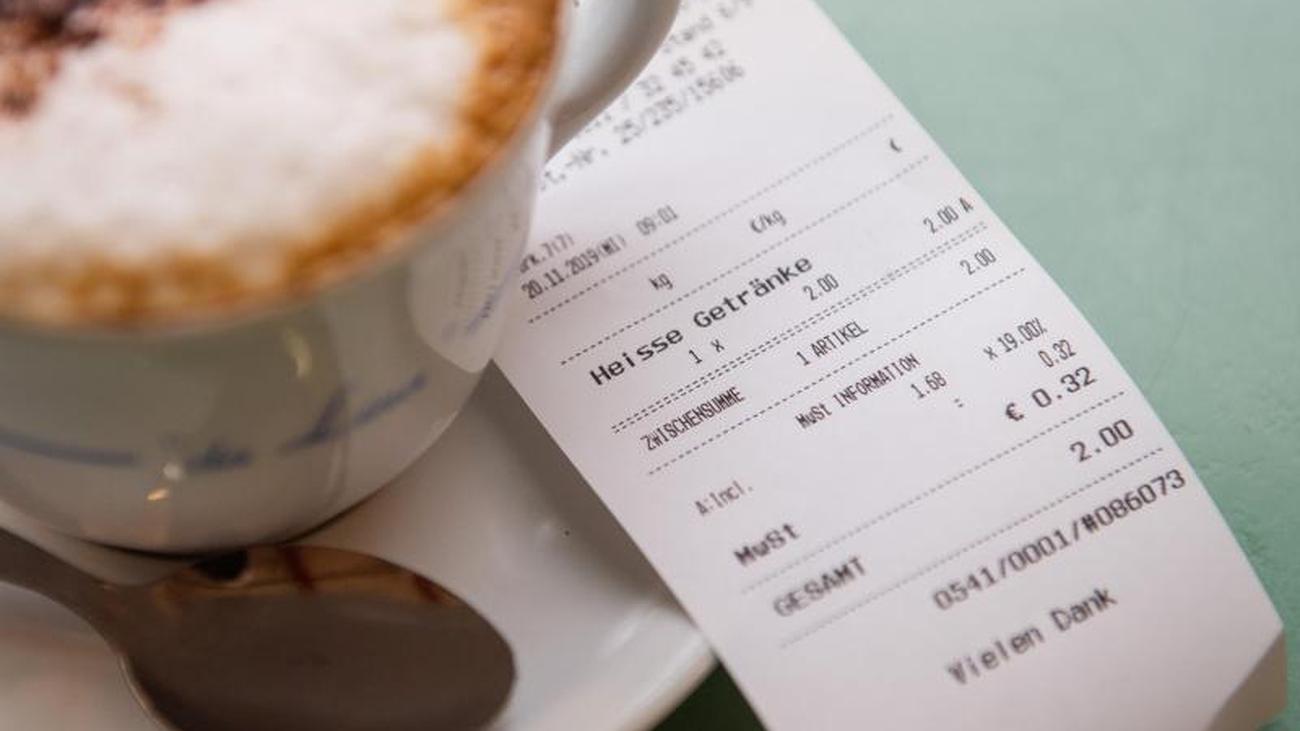 Fight against tax fraud: Consumers disagree on receipt of a receipt: narrow majority against it 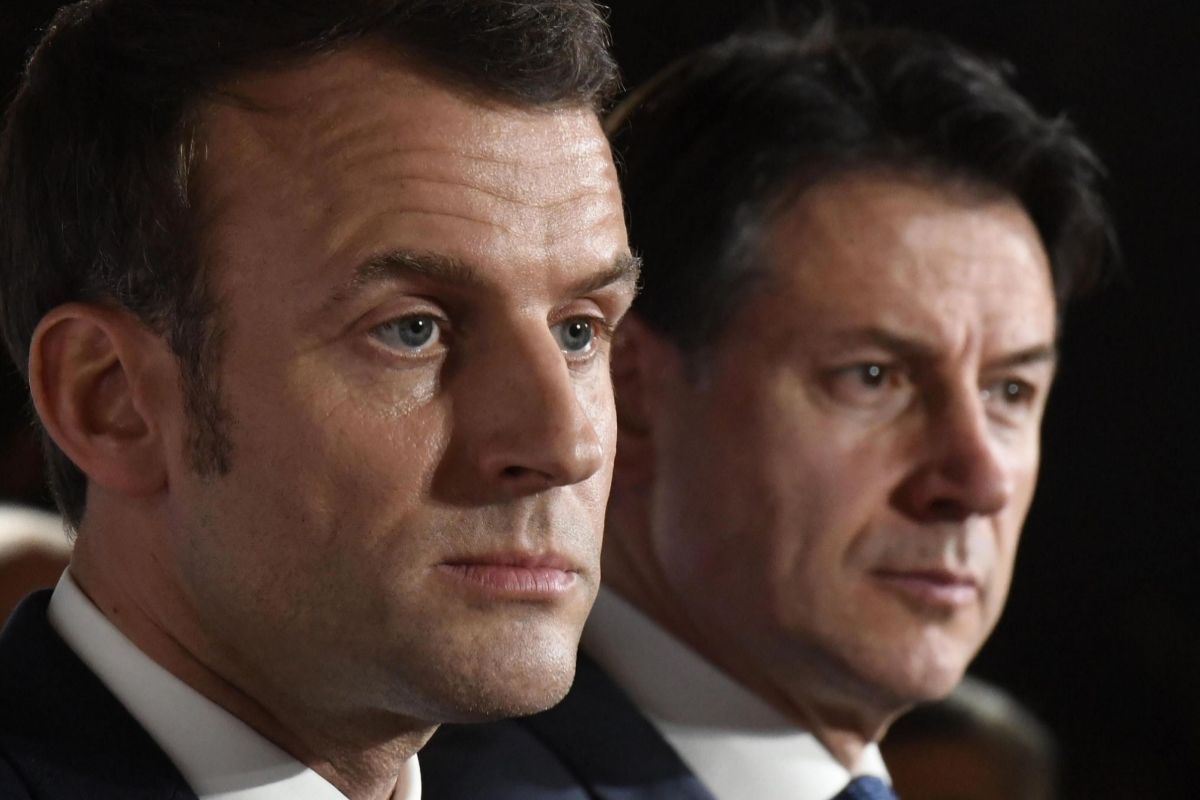 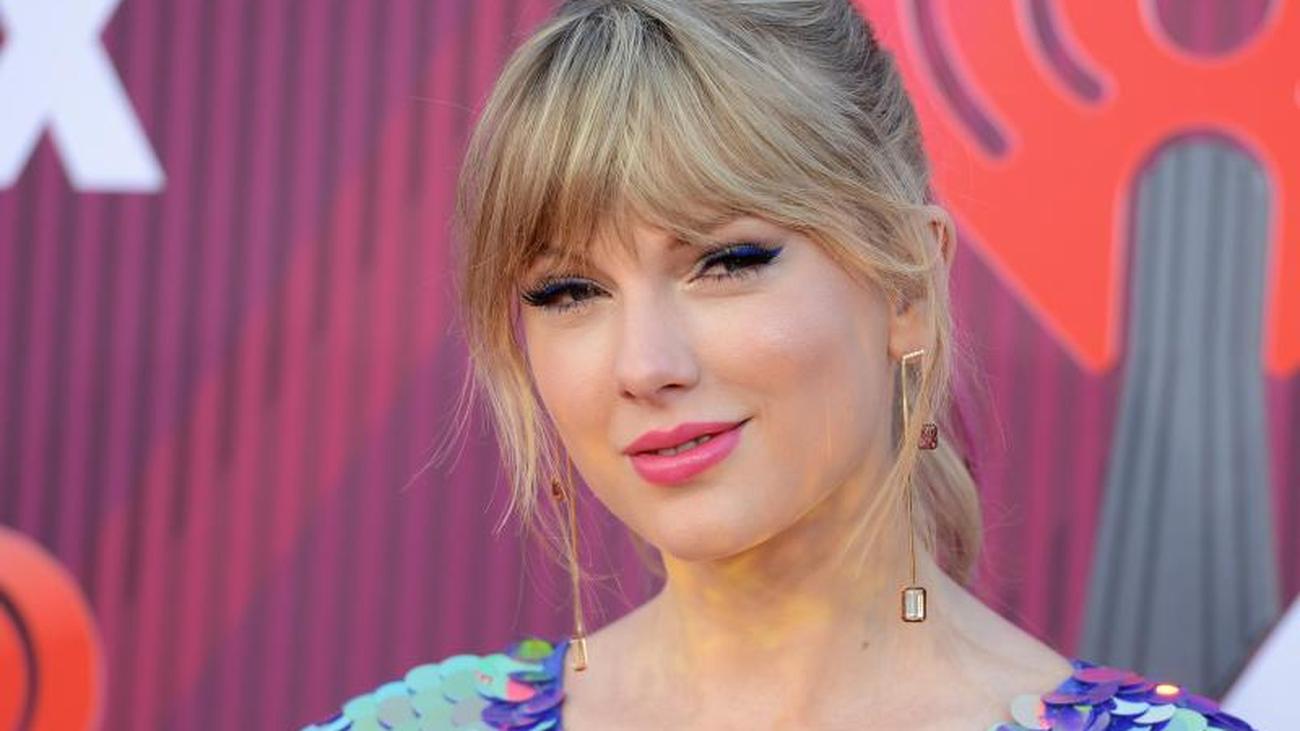 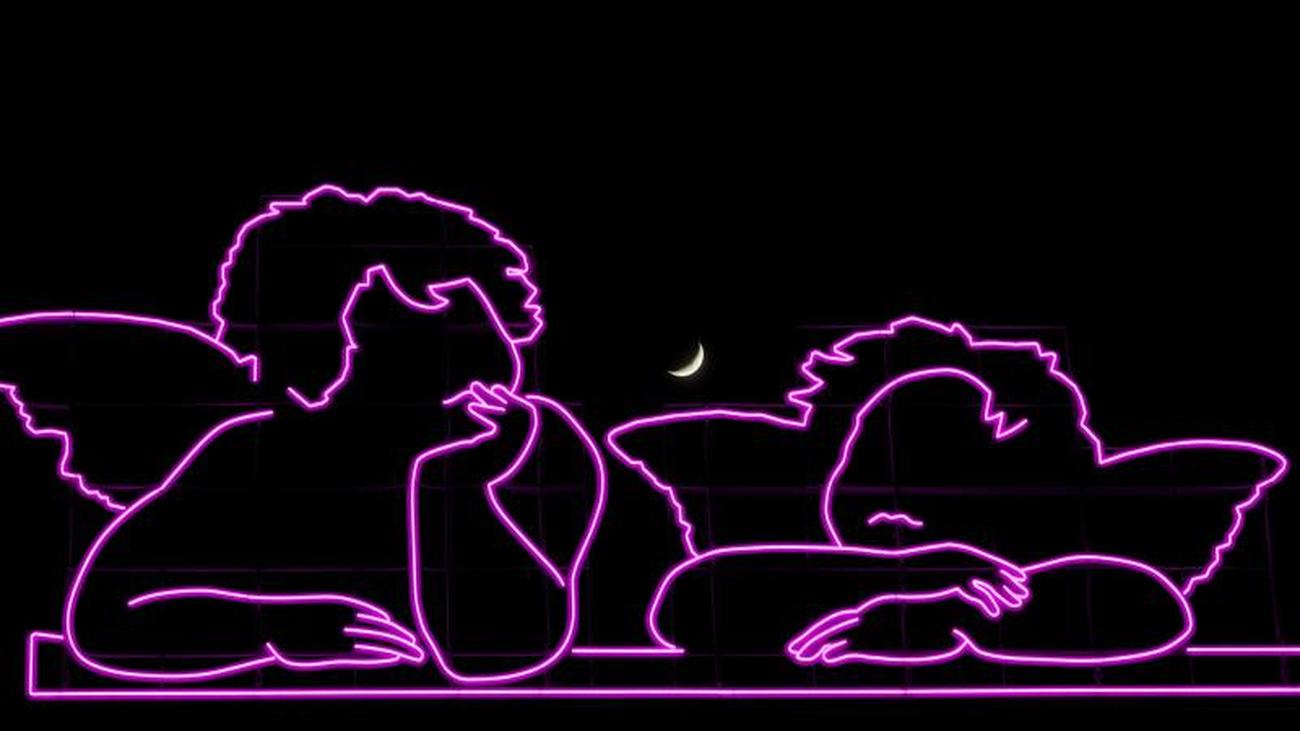 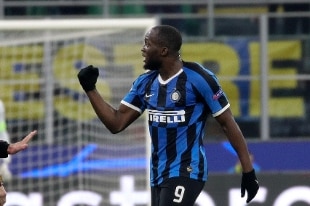 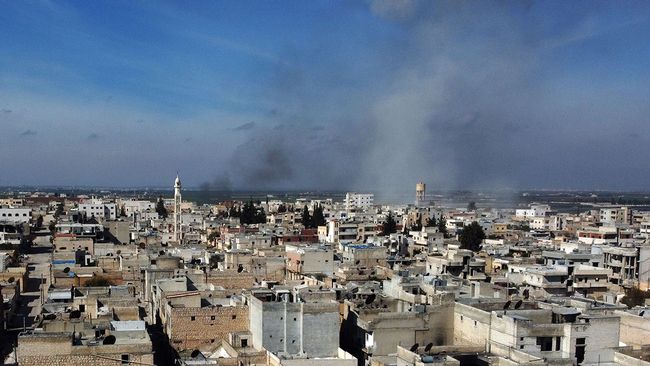 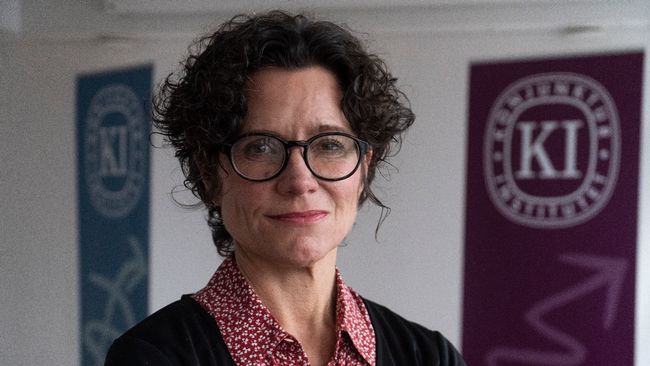 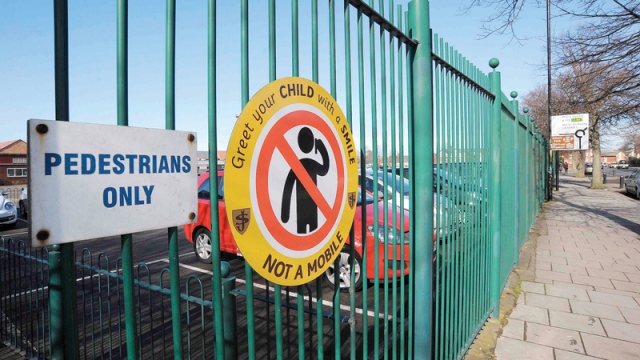