Dubai Roads and Transport Authority decided to extend the period of the Dubai metro to continue to serve the public for 43 hours without interruption, on New Year's Day and Night. The authority announced that the metro will operate from five o’clock on Tuesday morning, December 31, until 12 mid-January of January, to serve Celebration goers 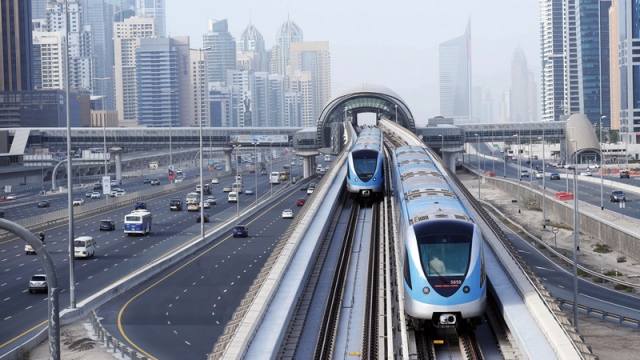 Dubai Roads and Transport Authority decided to extend the period of the Dubai Metro, to continue to serve the public for 43 hours without interruption, on New Year's day and nights.

The authority announced that the metro will operate from five o'clock in the morning of Tuesday, December 31, until 12 mid-January 2, to serve the pioneers of the celebrations that will be held in different locations in Dubai, after it was scheduled to work on New Year's Eve for 24 hours.

The Committee for Securing Events in Dubai, yesterday, determined the paths of public access to the Burj Khalifa area, to attend the celebrations from the metro stations, where there will be three tracks, the first from the Burj Khalifa station, and the second from the Financial Center station, and a section will be allocated for families heading to the area The Boulevard, a section for singles for the South Edge, and the third track will be for those coming from Business Bay Station.

The Dubai metro will operate in all stations of the red and green lines to serve passengers celebrating the occasion. The authority has extended metro hours on December 27 and 28 on the red line from Al Rashidiya station to DMCC station, from five in the morning until 3:30 in the following morning, as well as in all stations of the green line from 5:30 in the morning until 3 : 30 the next morning.

The metro is one of the most popular means of public transportation that is used to move around during major events and celebrations in Dubai. The most recent of these events was the Dubai Running Challenge, as the metro transported the largest number of public transportation users. During the period from 4:30 a.m. to 10 a.m., the metro was transported by about 60,000 passengers who participated in the Dubai Running Challenge, as it was the main means in the movement of participants in the challenge to the race venue on Sheikh Zayed Road, where the metro transported 43% of the participants in The event, 38% used their own vehicles, and the remainder reached the venue of the event with taxis or on foot.

It is noteworthy that the authority allowed arrivals and departures through Dubai International Airport, who use the metro, to be able to transport it and pass through its gates carrying two travel bags, in order to facilitate them during peak travel days on the occasion of holidays.

The Events Insurance Committee defined the paths of public access to the Burj Khalifa area. 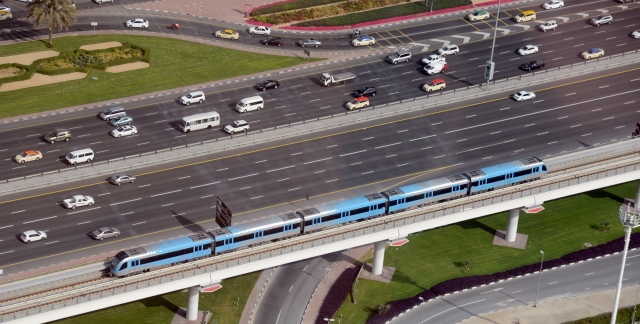 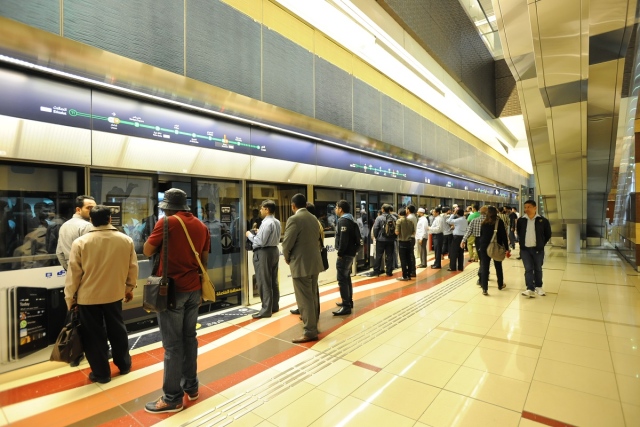 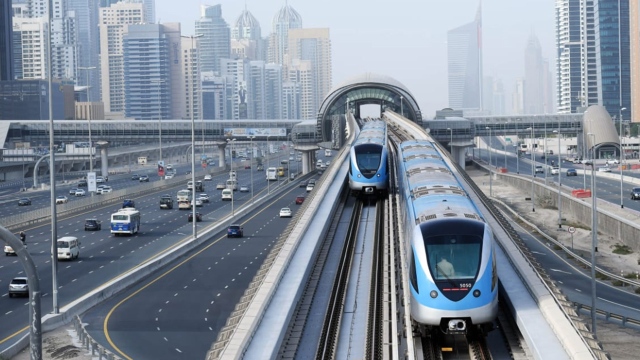 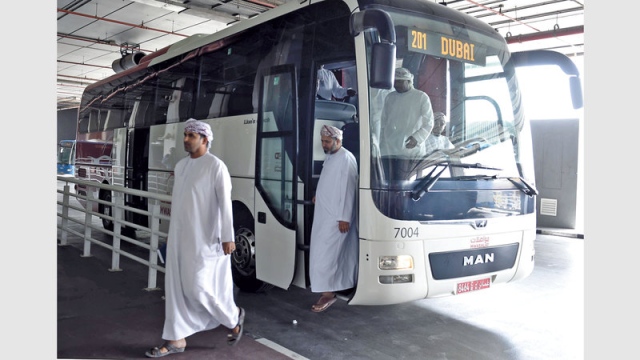 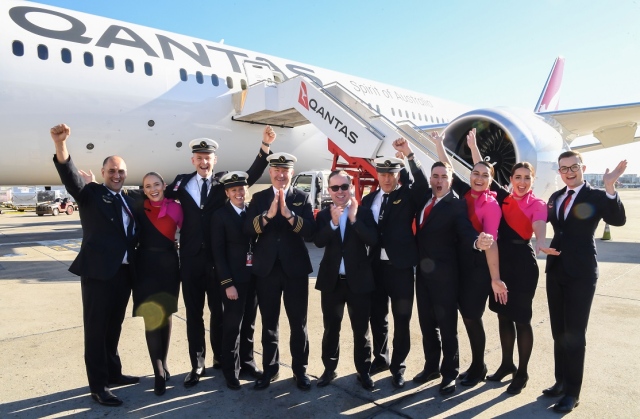