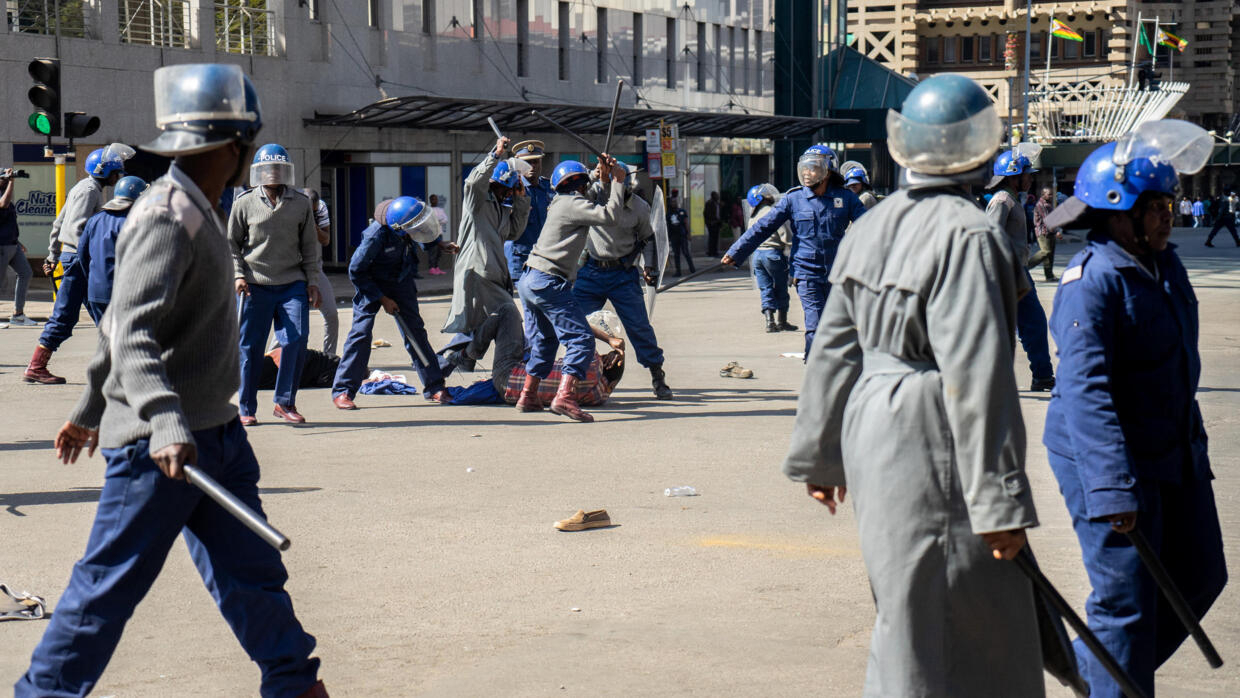 Zimbabwean journalist Fanuel Mapfumo filmed police beating opponents on August 16 in Harare when he himself was the victim of the violence. His arm was broken. Since then, he can no longer carry anything heavy.

Some opposition supporters took to the streets of the capital that day, despite a ban on demonstrations, to protest the deteriorating economy. Fanuel Mapfumo was also there, camera in hand, as part of his work.

The police quickly intervened with batons against the demonstrators and ordered the reporter to stop filming the scene.

"I explained that I was a journalist," told AFP the videographer who works for the Zimb Morning Post, an online publication. "And the only thing I remember afterwards was being shot in the middle of the police who hit my whole body."

The case of Fanuel Mapfumo, 28, is not isolated.

"We have documented 18 cases of assault on journalists this year alone" in Zimbabwe, up from one in 2018, said Tabani Moyo, director of the Media Institute for Southern Africa (Misa). In most cases, the police are singled out, he said.

After the fall in November 2017 of President Robert Mugabe at the end of an authoritarian reign of thirty-seven years, his successor Emmerson Mnangagwa had nevertheless promised a "new Zimbabwe". The population quickly became disillusioned. The country's economy, in agony for twenty years, continues to collapse and the security forces regularly crush the disputes.

In August 2018, at least six civilians were shot and killed by law enforcement officials during post-election protests. In January 2019, a sling against the increase in prices at the pump was repressed in the blood (17 dead).

- Tear gas in a newspaper -

Journalists are no exception to the muscular methods of the police.

In January 2019, he was filming scuffles between illegal street vendors and police in the center of the capital Harare. "I was hit by a policeman to whom I explained that I was a journalist," said the young man, 30, who then worked for 263Chat, an online publication. He had to be treated in hospital.

"We managed to get them out as best we could. They hit back with a tear gas canister in the offices and locked us up from the outside," recalls Costa Nkomo. The journalists took refuge on a balcony and the police finally left.

The incident caused a stir, forcing the Ministry of Information to announce the opening of an investigation. "Our Constitution guarantees media freedom and the government respects the Constitution," said the ministry.

Questioned by AFP, the government regrets that the journalists "mingle with the troublemakers (...) without being able to clearly identify them as journalists".

The police advise them "to wear highly visible items allowing them to be identified and to remain on the sidelines of the interventions" of the security forces, added government spokesman Nick Mangwana.

The police, through their spokesman Paul Nyathi, insisted that "anyone who attacks a journalist must be held accountable".

"Any journalist harassed by the police should file a complaint," he added, attributing the cases listed by Misa to "operational difficulties".

The attacked journalists specifically lodged a complaint. So far, no action.

Costa Nkomo is not surprised: "I do not see the police investigating the police".

She "will have a whole series of excuses, even if supporting evidence, videos or photos, make it possible to identify the police officer in question", as in the case of Costa Nkomo, estimates Tabani Moyo.

"They are going to send the complainant from right to left, claiming that they are trying to locate the police officer involved," he adds. "They pretend ignorance and incompetence when it suits them well." 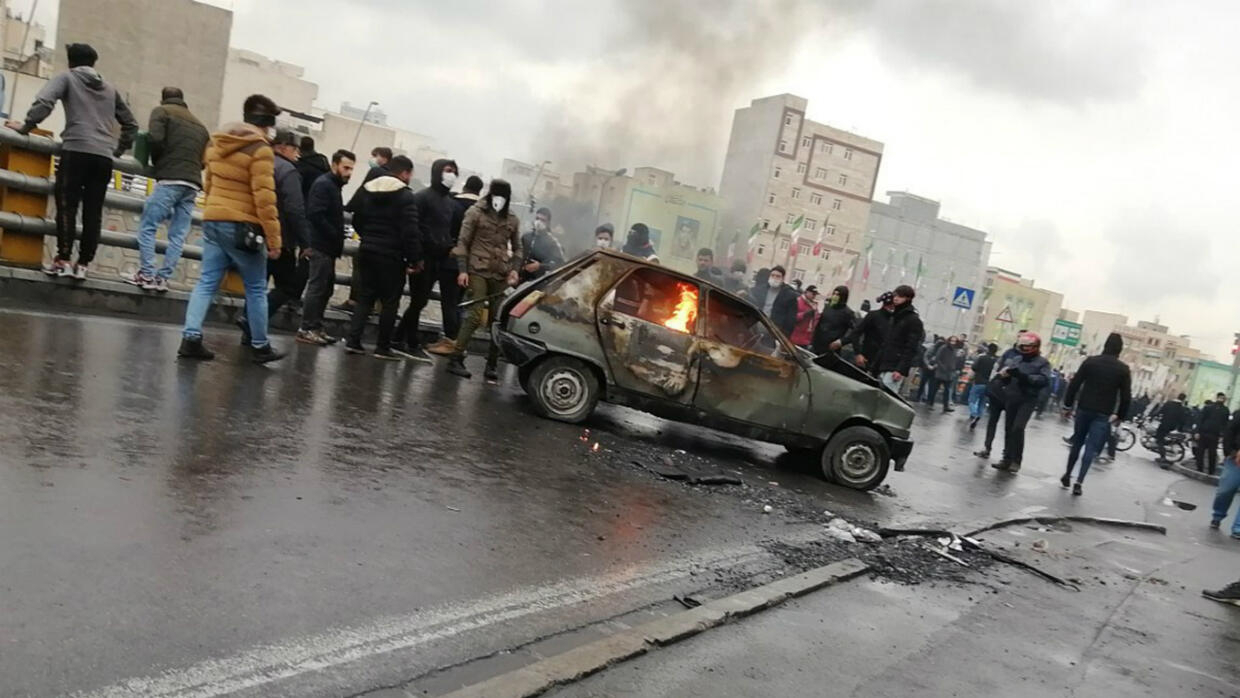 Iran, 304 died in the November protests 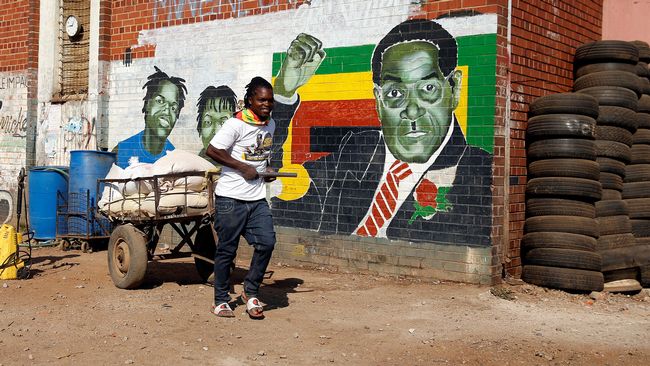 Analysis: "Only a new generation of politicians can change"

An 8-year-old girl dies in a shooting battle.