Quim Torra demands Pedro Sánchez to ask for "sorry" for &amp; quot; defame &amp; quot; on the CDRs that were released 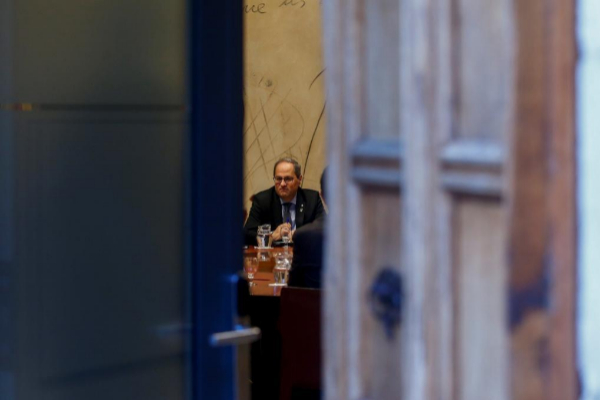 The president of the Generalitat of Catalonia, Quim Torra, has demanded this Friday the president of the acting Government, Pedro Sánchez, to ask for "forgiveness" for what the Catalan president considers "defamation" about the members of the Defense Committees of the Republic ( CDR ) who were arrested on September 23 in the framework of the Judas operation .

Torra has used his Twitter account to celebrate the latest decisions of the Second Section of the Criminal Chamber of the National Court in relation to the precautionary measures that the investigating judge Manuel García Castellón decreed for the detainees, to whom he attributes crimes of integration into a terrorist group, conspiracy to wreak havoc and illegal possession of explosives.

"Defamation after defamation, for days and days I was / were accused of 'sheltering violence'. I welcome the imprisonment of September 23 leaving a prison in which they should never have entered. Many must ask for forgiveness. And the first that he must do it must be President Sánchez. " This is how the Catalan president has addressed the acting president of the Government through this social network.

The Criminal Chamber on Thursday agreed to modify the precautionary measure imposed on one of the members of the CoR that investigators consider part of the "core producer" of the explosives that, presumably, this group of people planned to manufacture. This is Alexis Codina , imprisoned in the prison of Soto del Real ( Madrid ) and for whom the Chamber decreed bail of 10,000 euros.

On the same morning of this Thursday, the investigating judge of the National Court, María Tardón - temporarily replaces Judge García Castellón - also agreed to release bail of 5,000 euros for another of those imprisoned. In this case for Ferran Jolis . A week earlier, on September 20, the Chamber decreed the release on bail of 5,000 euros for Xavier Buigas , Guillem Xavier Duch and Eduard Garzón .

Following these facts and the court's decision to release five of the seven incarcerated in September on the grounds that the explosives reported by the investigators do not exist - "the objective lack of explosives" - and to question the accusation of terrorism, Torra It has not taken long to react by resorting to social networks.

The Catalan president has remembered some words of Sanchez pronounced last September, when he urged independence to "flatly uncheck the violence" of the detained activists. "Catalonia wants coexistence, not independence. Independents must acknowledge their failure; stop fracturing Catalan society and begin to meet their real needs; stand out completely from violence in all its forms, wherever it comes from," Torra retweets a tweet from Pedro Sánchez from last 30 is September.

Quim Torra demands Pedro Sánchez to ask for "sorry" for &amp; quot; defame &amp; quot; on the CDRs that were released 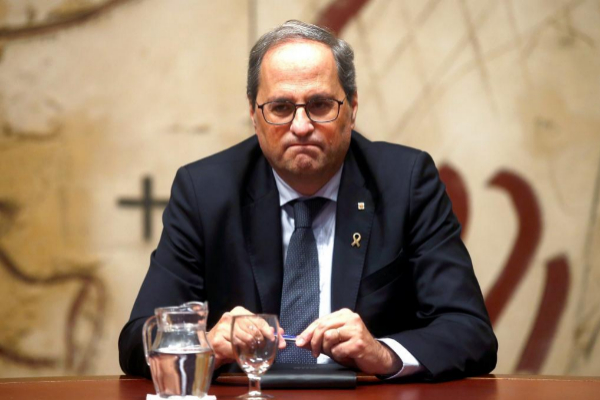 Torra urges to convene an extraordinary plenary session and challenges the state: &amp; quot; I will continue to be deputy and president of Catalonia &amp; quot; 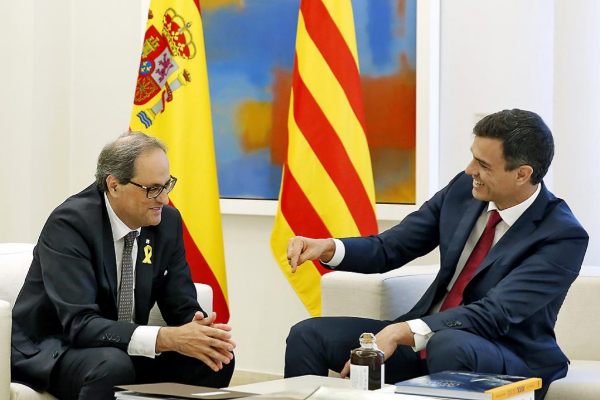 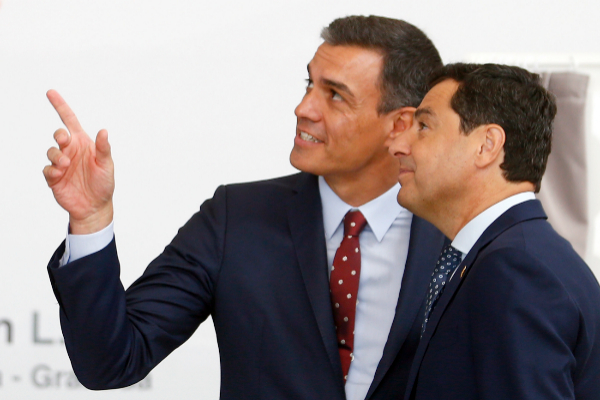 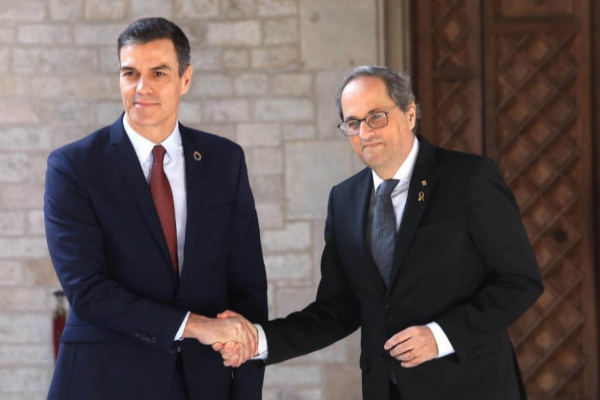 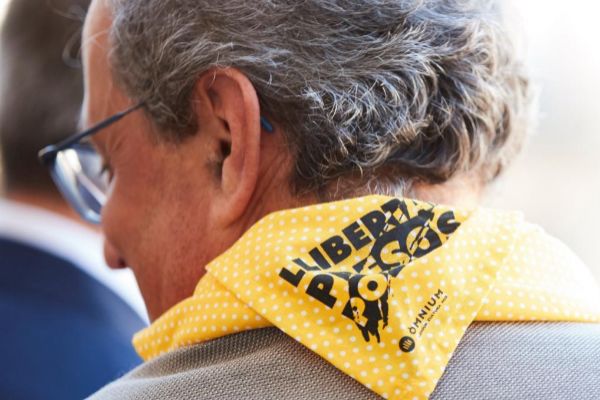