Tennis: Kim Clijsters announces his return to Mexico in March 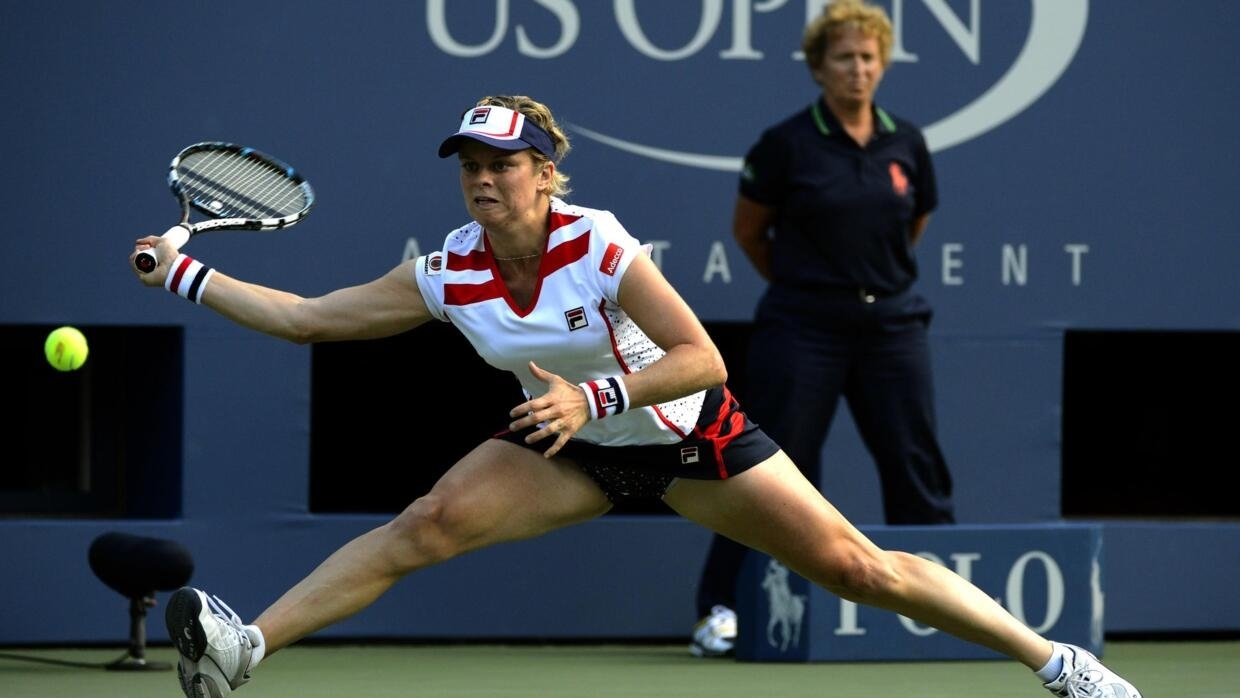 She has won the US Open three times and it is on the American continent that she returns to business: the Belgian Kim Clijsters, retired from the courts since 2012, unveiled on Monday her return to competition program, which will start in March in Mexico.

"Just a few more weeks of patience and I'll be ready to hit the track," said Clijsters in a video posted on several social networks, more than three months after announcing the resumption of his career.

In his publications, the former world N.1 identified the tournaments of Monterrey (March 2-8), Indian Wells (March 11-22) and Charleston (April 4-12), suggesting that the three tests should be the first on its program.

"I can't wait to play my first tournament. The training has gone on long enough," said the 36-year-old Belgian.

Clijsters originally planned to resume competition at the Australian Open in January, a Grand Slam she won in 2011. But a knee injury contracted in training thwarted her plans.

"My knee is much better, it is not yet fully healed but I am increasing the intensity of my training," she said on Monday.

The Limbourg player will line up for the first time in Monterrey. She has won the Indian Wells tournament twice (2003 and 2005).

The Belgian had already retired for the first time in May 2007, before returning to competition in August 2009 after giving birth to her first child.

Passed professional in 1997, she reached the place of N.1 worldwide for the first time in 2003. In total, she occupied it for twenty weeks, the last time in February 2011, culminating in her first come- fruitful back. 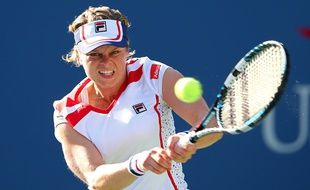 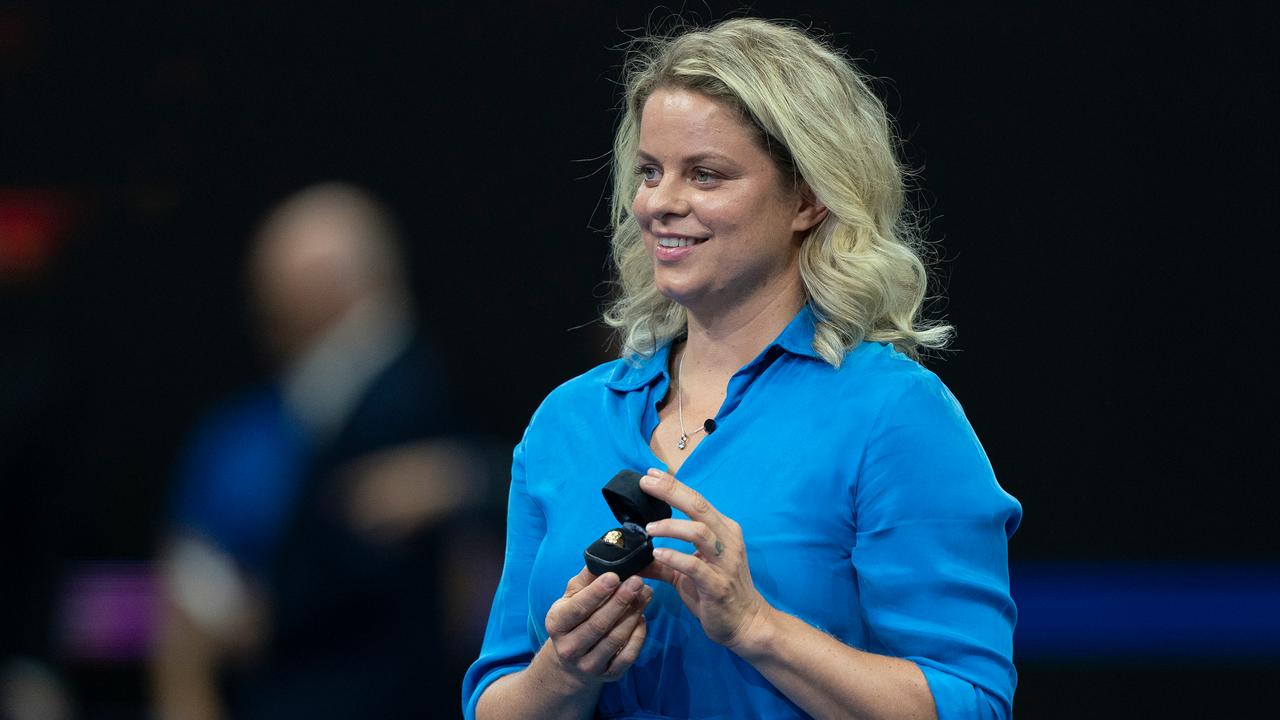 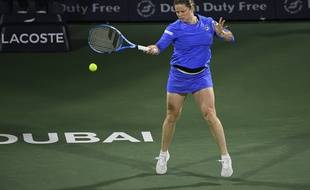 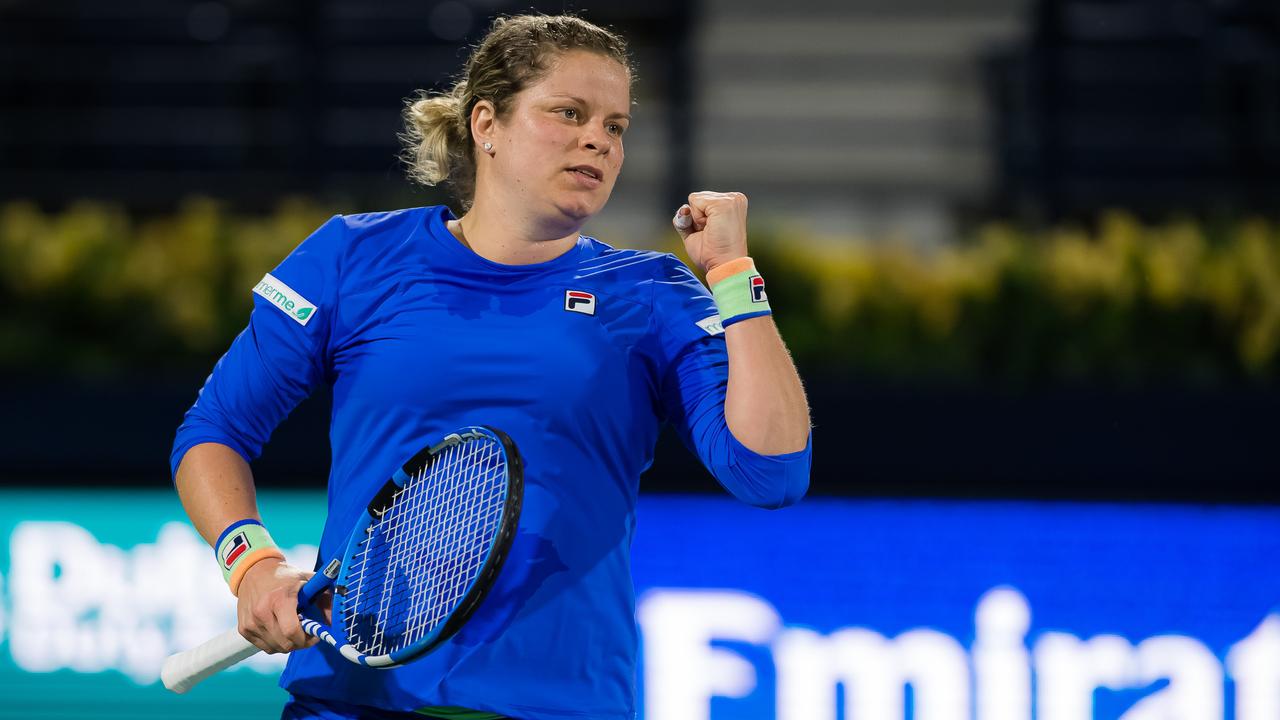 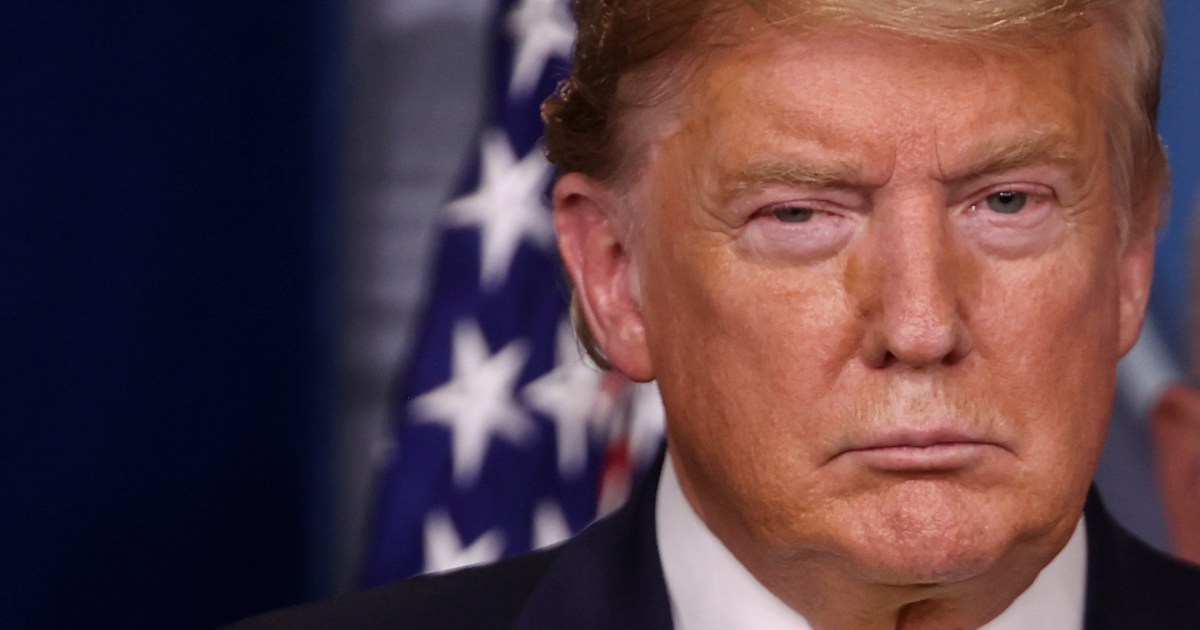 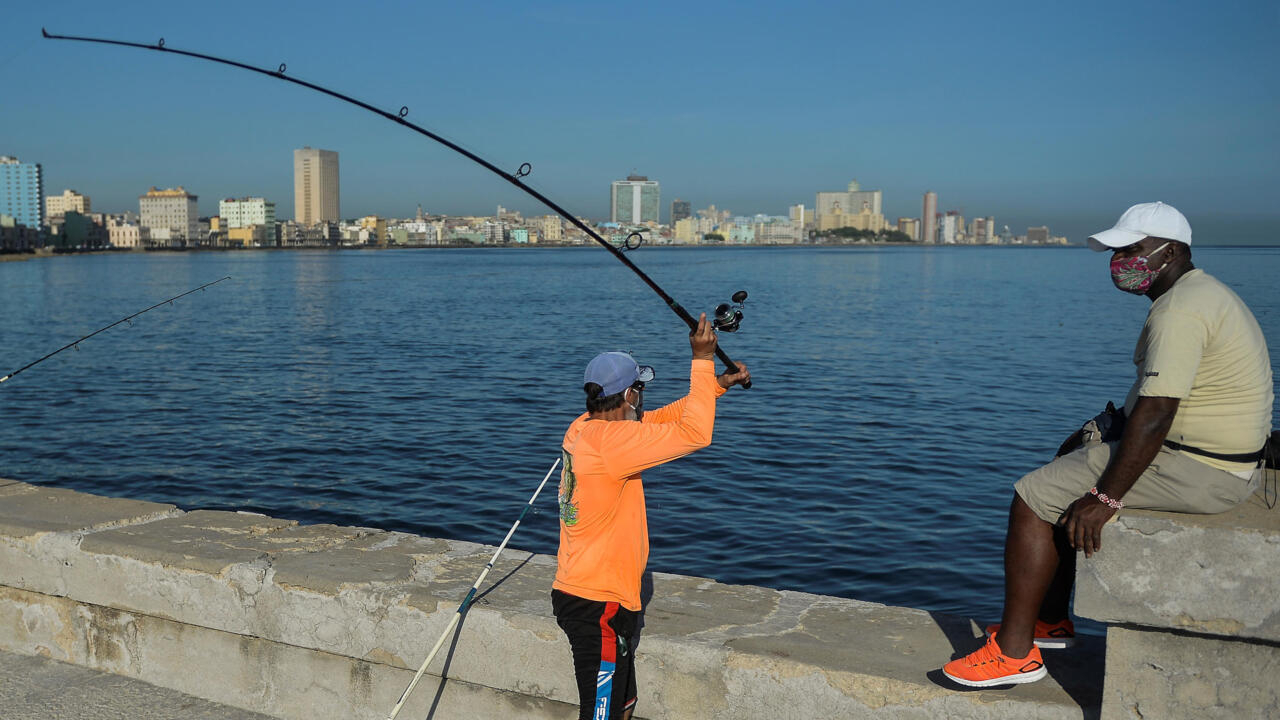 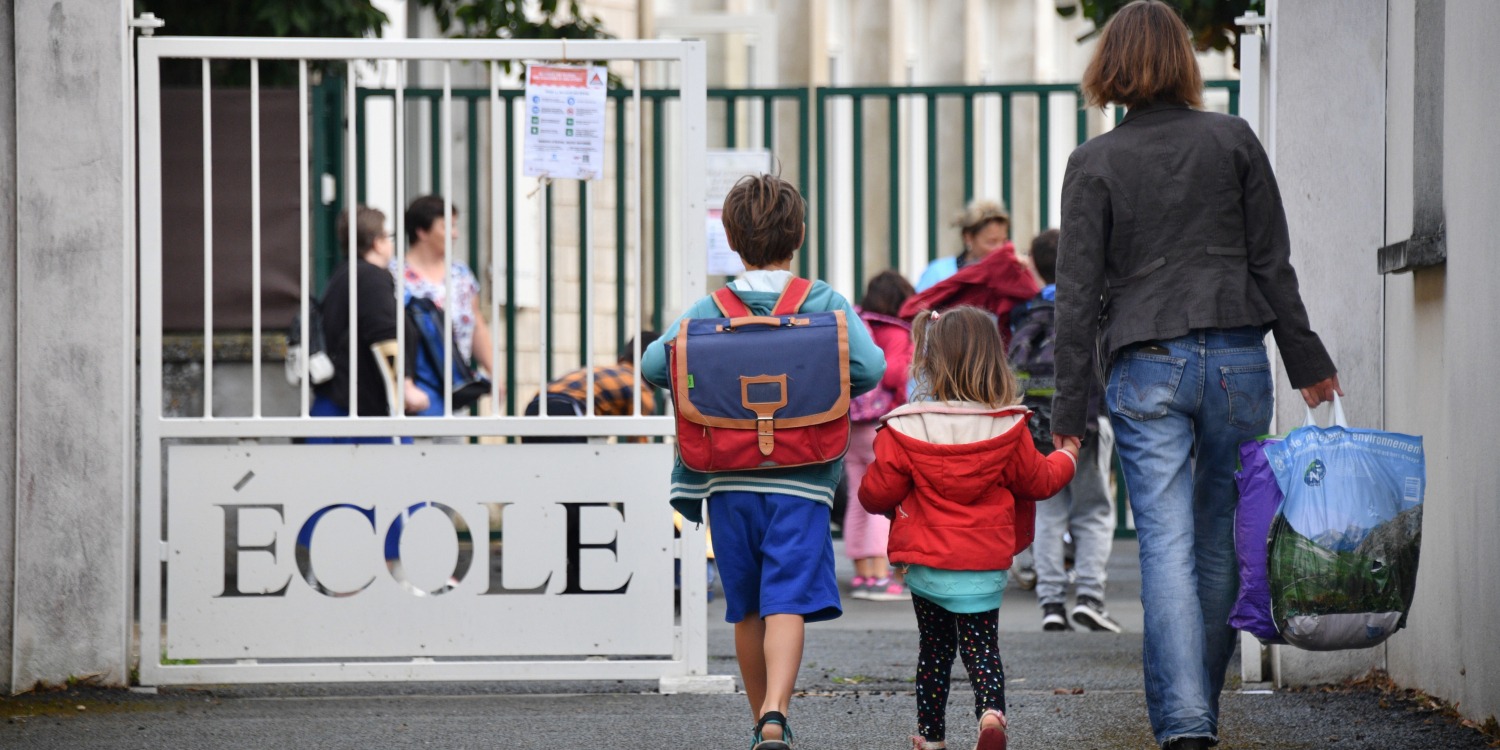 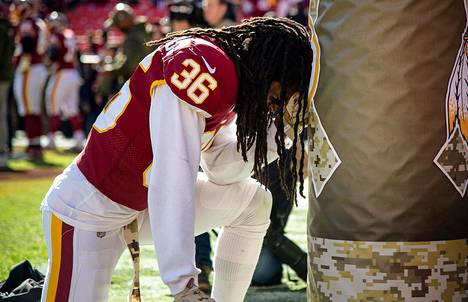