Farmers and builders are taking action throughout the Netherlands on Wednesday. They are traveling in groups to different locations. It is therefore busier than normal on the roads. 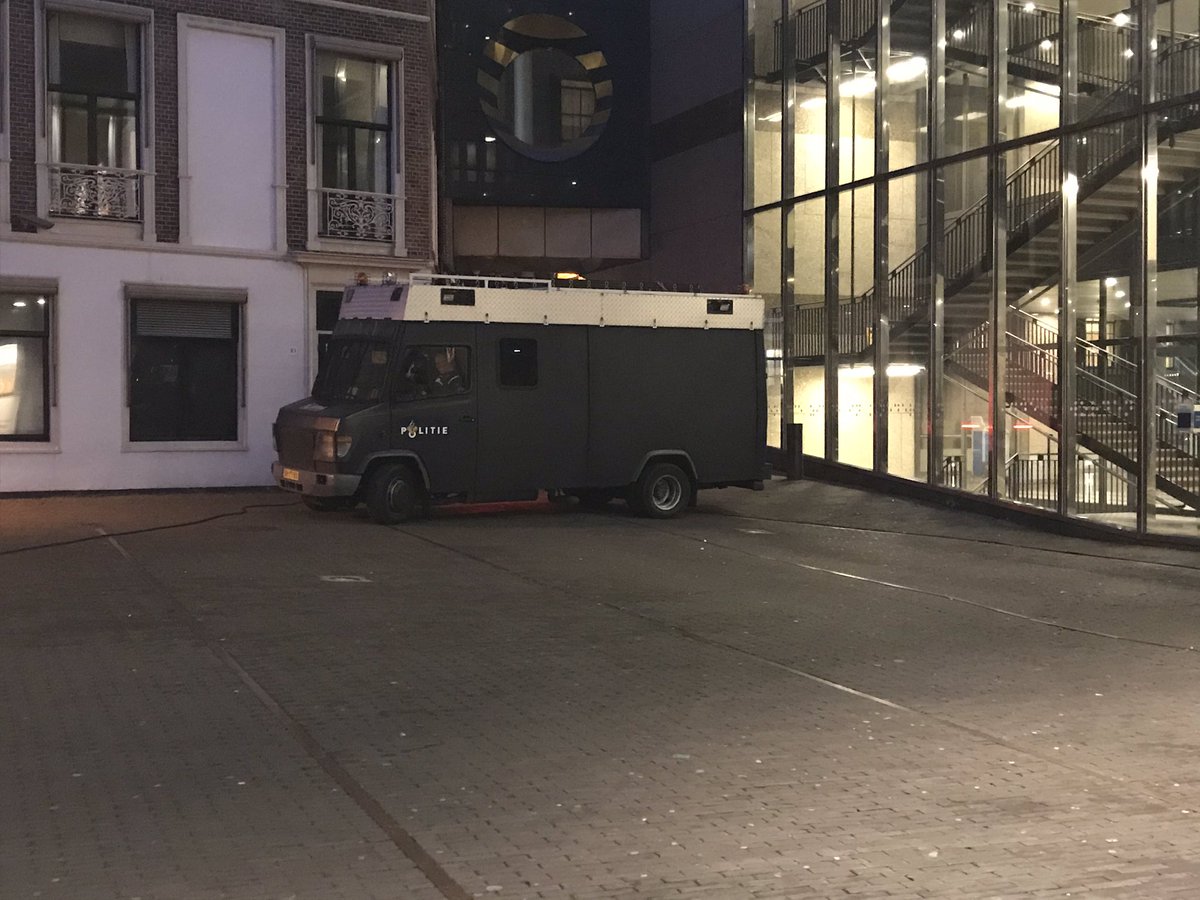 Farmers and builders are taking action throughout the Netherlands on Wednesday. They are traveling in groups to different locations. It is therefore busier than normal on the roads.

There are rumors that the builders and farmers are on their way to The Hague. There is some extra police on the Binnenhof, but there is no sign of any kind of protest.

On the A9 from Alkmaar, the police at Akersloot and Uitgeest are ready to lead the drivers of the motorway. "They can leave the highway here without consequences," said a spokesperson for the Noord-Holland police. "If they continue, they will be taken off the highway elsewhere and a fine will follow." The spokesman says that the police are ready at various places in the province.

In principle, hikers are never allowed on the highway, police say. Driving fines is difficult, however, because tractors have no license plates. Drivers can be fined in unsafe situations. However, that depends on the situation.

Farmers drive across the A1 with tractors for protest

Protesters drive at several places with tractors on the highways. The traffic jam has now increased to more than 400 kilometers, according to the ANWB. In some places the delay is caused by accidents that have no connection with the demonstrators.

According to the ANWB, the traffic jam has now increased to more than 300 kilometers. The roads are particularly busy in the north and east of the country. The delay on the A1 from Hengelo to Apeldoorn is more than an hour. On the A32 from Meppel to Leeuwarden, traffic must also take into account an extra hour of travel time.

The farmers in Brabant have drawn up a plan after consultation, reports Omroep Brabant . According to the regional broadcaster, they drive past the Amercentrale power station, Moerdijk industrial estate, Etten-Leur and Breda Airport.

The police are present in large numbers in various places, including in the South Holland town of Berkel and Rodenrijs. "The builders in Berkel and Rodenrijs have left", says reporter Job van der Plicht. "What remains are many police vans on a more or less abandoned industrial site. And a water cannon."

Builders are gathering in places such as Berkel and Rodenrijs to protest against nitrogen policy. The police seem prepared for the worst.

The roads are getting busier, says the ANWB. There is now more than 200 kilometers of traffic jams. On a normal Wednesday that is 100 kilometers.

Tractors also hindered the # A15 in the direction of Ridderkerk from KNP. Gorinchem. You can find more information about the current situation on the road on our website: https://t.co/LT5fUqCTx9 #boerenprotesten

It seems that many farmers from North Holland and South Holland go to The Hague. There are plans for an action at the Ministry of Infrastructure and Water Management.

German farmers announced that they would support Dutch demonstrators in the run-up to the action day. De Gelderlander reports that in Mariënvelde, a village in the Achterhoek, 120 Dutch and 120 German tractors have come together.

Traffic is jammed by tractors, heavy evening peak is expected 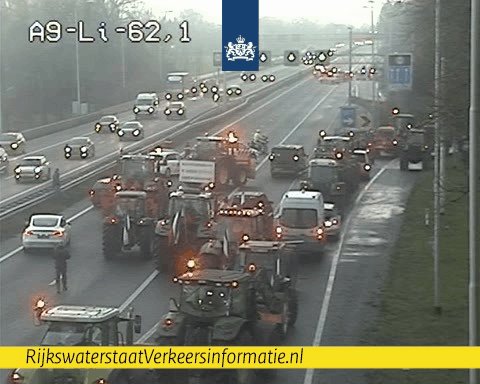 Traffic is jammed by tractors, heavy evening peak is expected 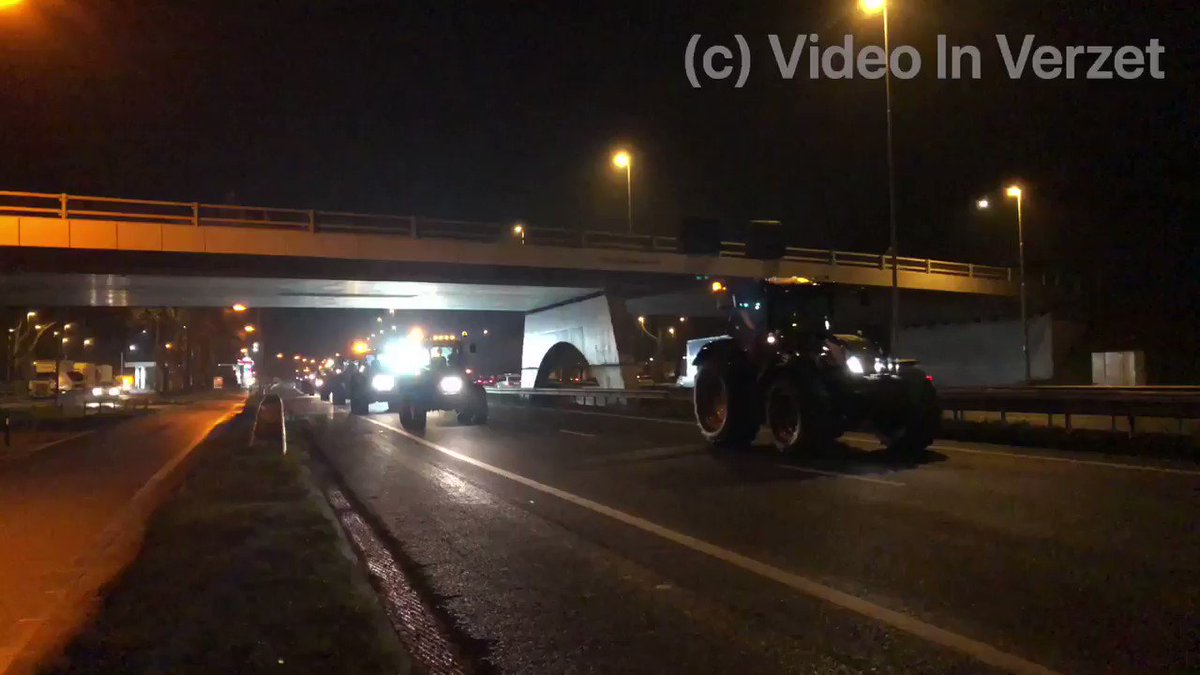 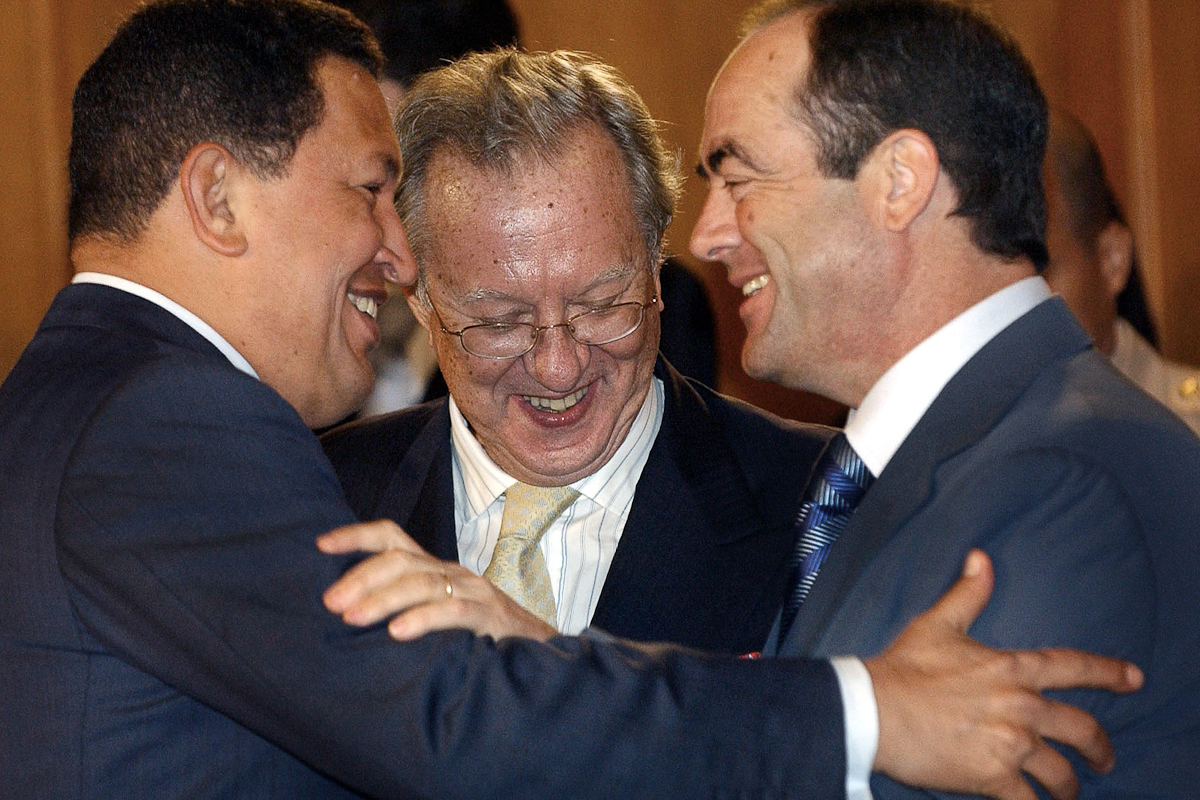 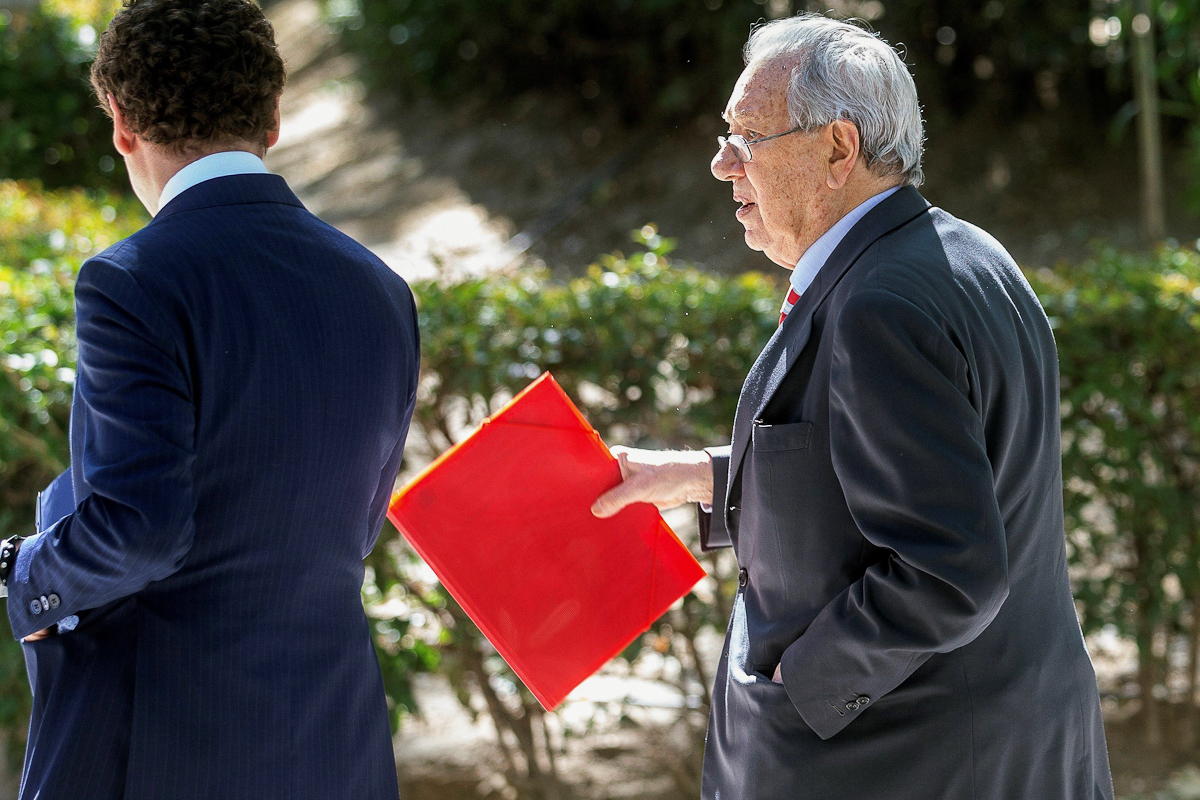 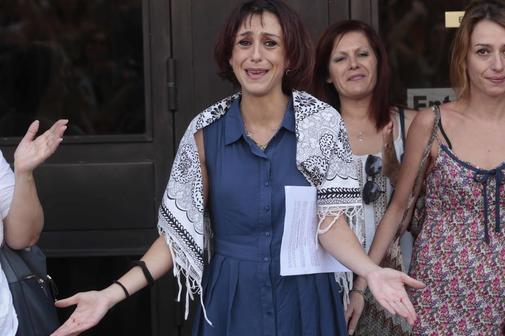 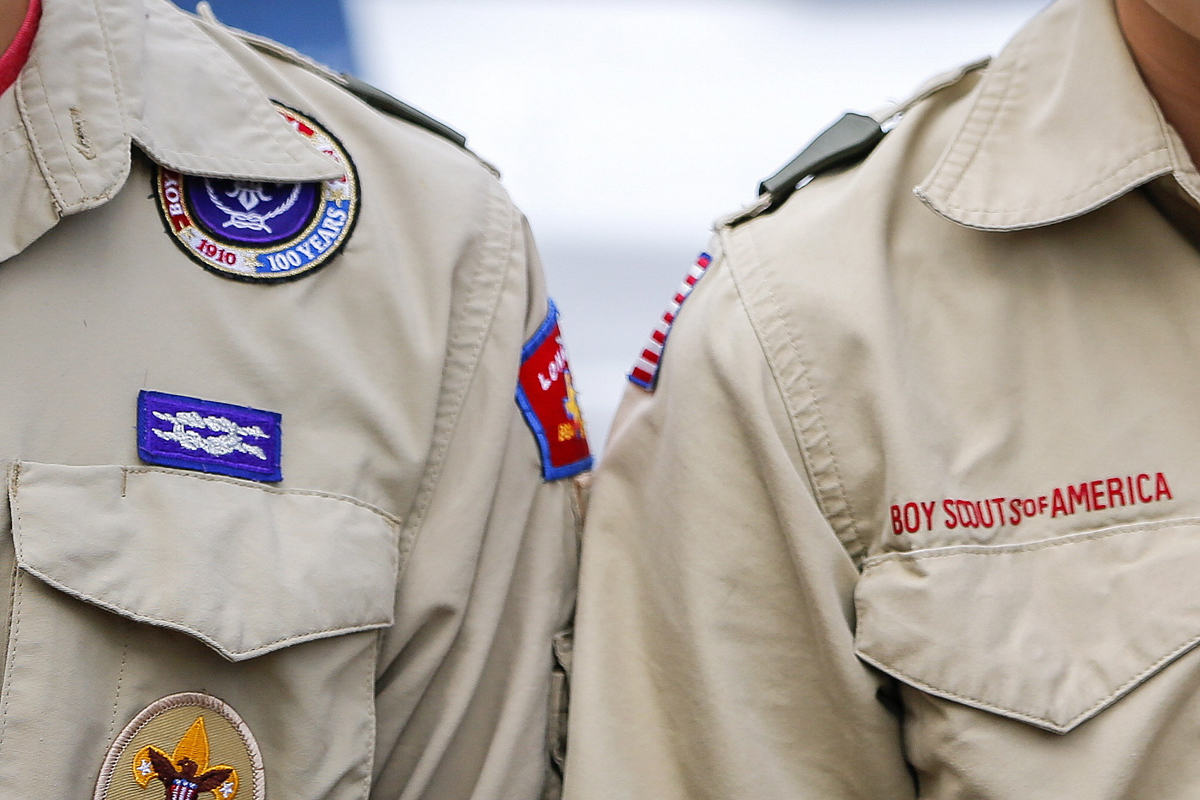 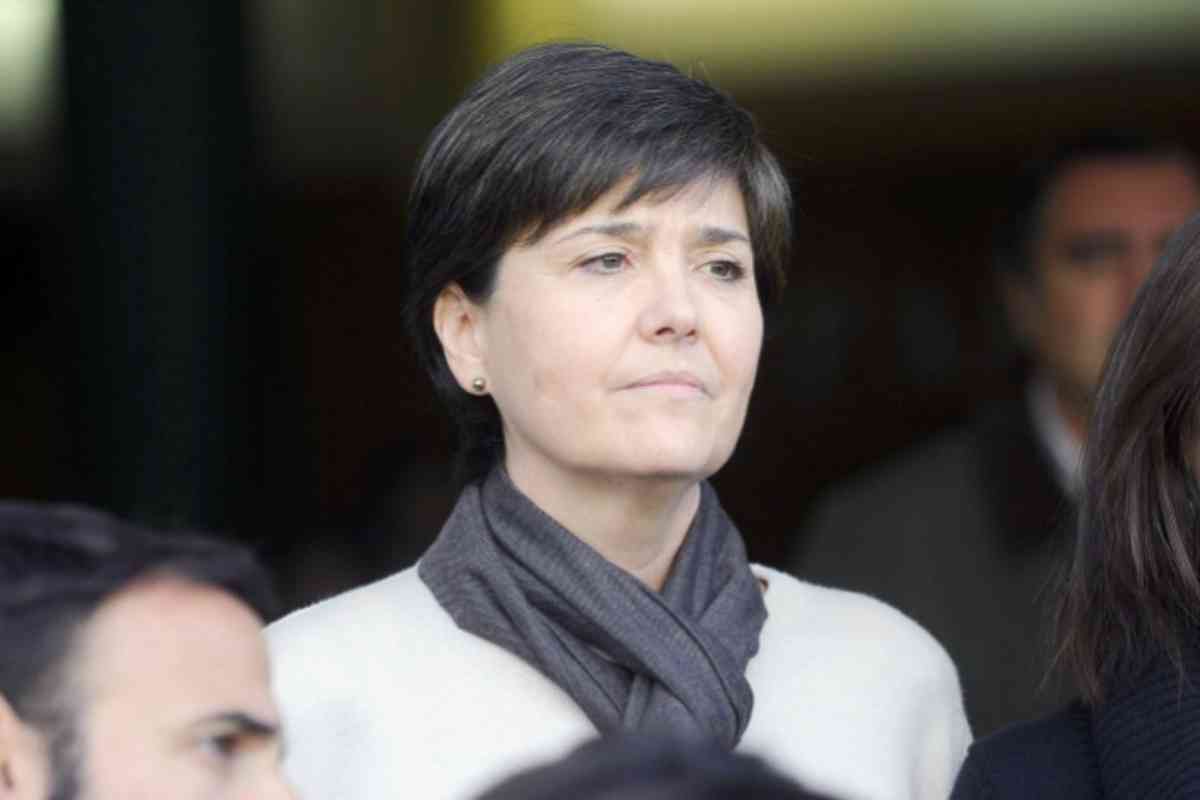 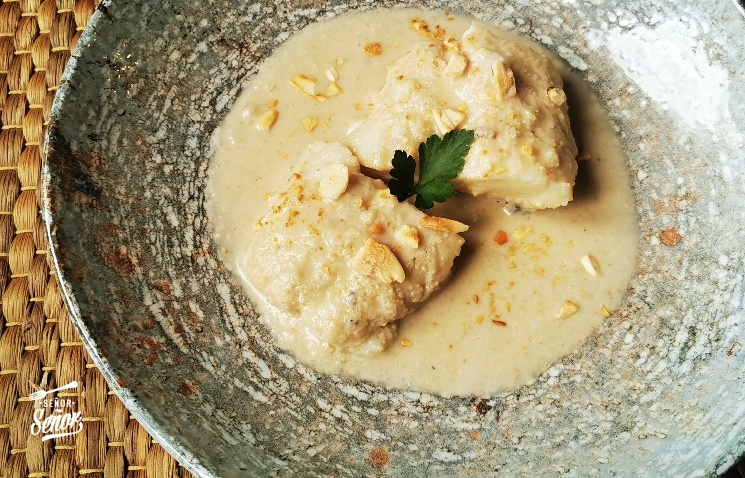 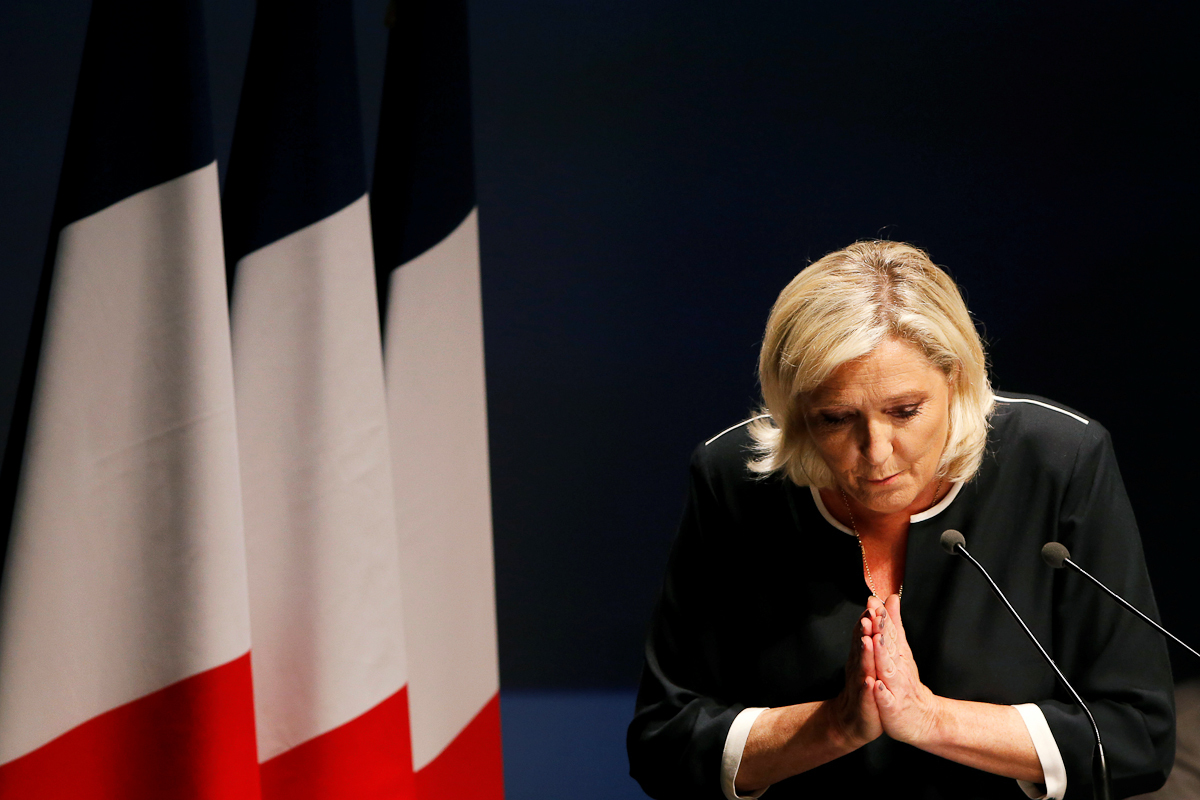 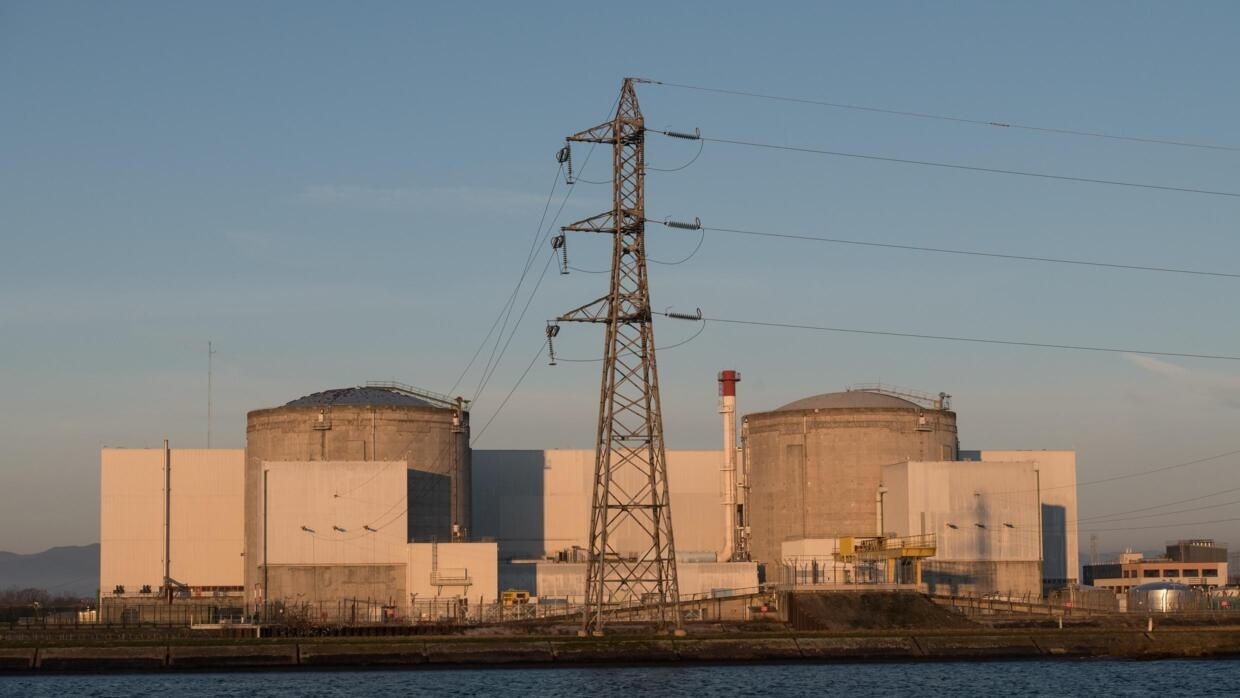 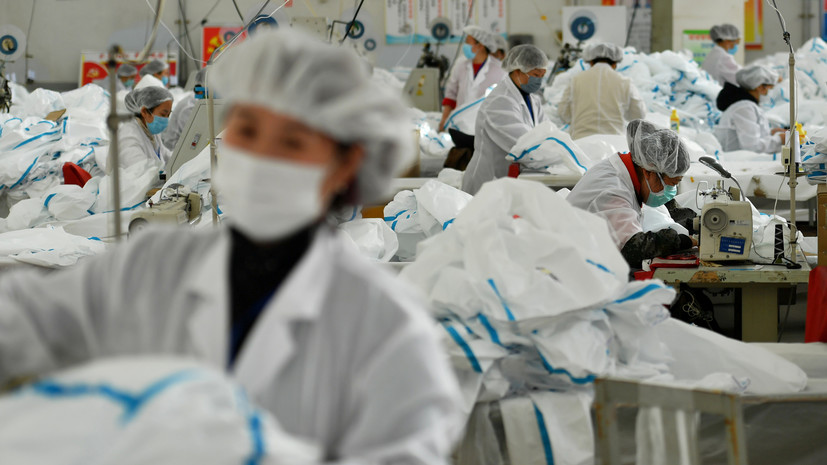