Bus driver asked messy youth to get off - was beaten

A bus driver has been beaten by a bunch of young people in Gothenburg. After the driver told the youth several times they went on the attack.

It was 12.30 am when the police received an alarm about the abuse that must have taken place in Lunden.

- It was a bus driver who had a bunch of messy young people on board. He asked them to get off the bus and they were given several sayings, says Ulla Brehm, police spokesman in the West region.

When the youth did not listen, the bus driver chose to stop the bus at a stop.

- Then he gets beaten. He gets kicked and beaten. He suffered injuries to both legs and police were alerted, says Ulla Brehm.

- He stopped, because it is part of his mission that it is order on the bus, he did absolutely right, but that is when the young people confronted and gave up on him.

The bus had camera surveillance

The youth ran after the suspected abuse from the scene.

- The driver did not need to go by ambulance, but perhaps he needed to go to a health center, says Ulla Brehm.

An abuse report has been made and there should also be camera surveillance on the bus. No one is currently arrested. 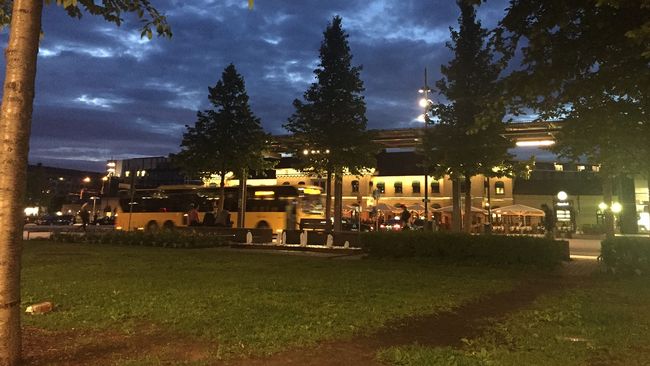 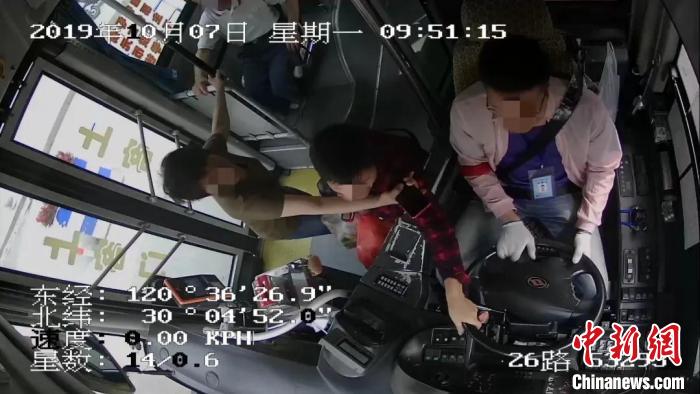 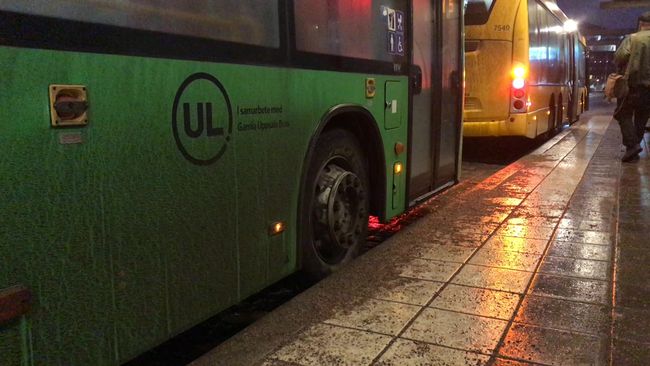 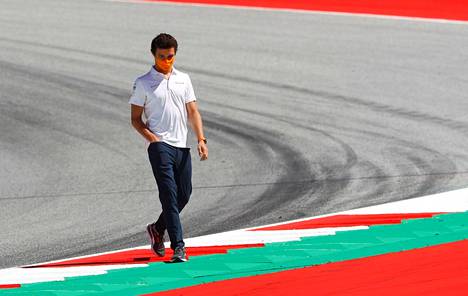 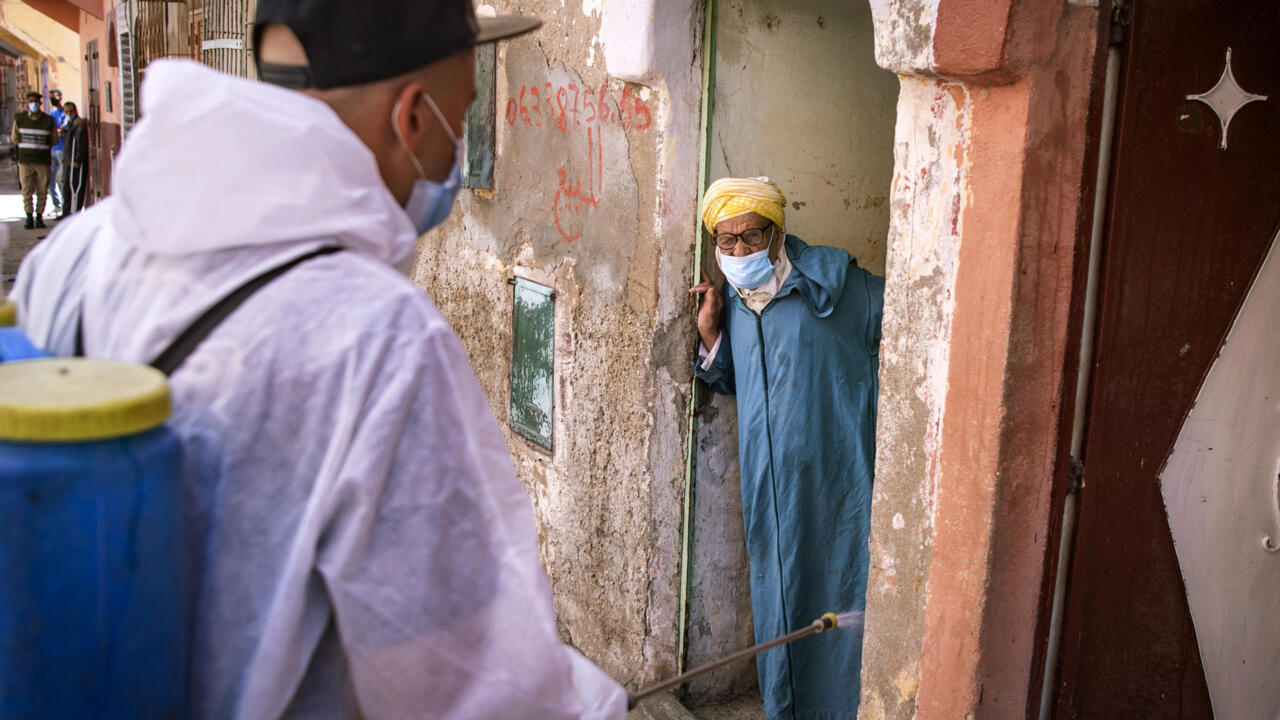 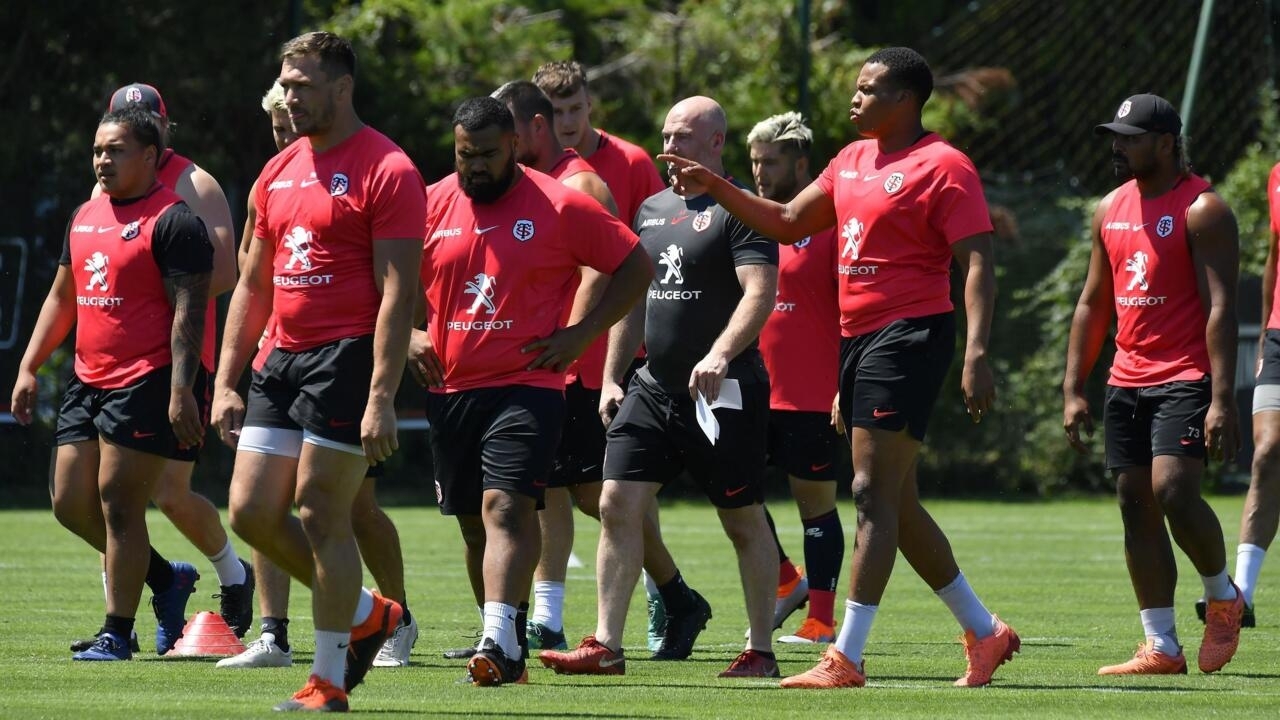 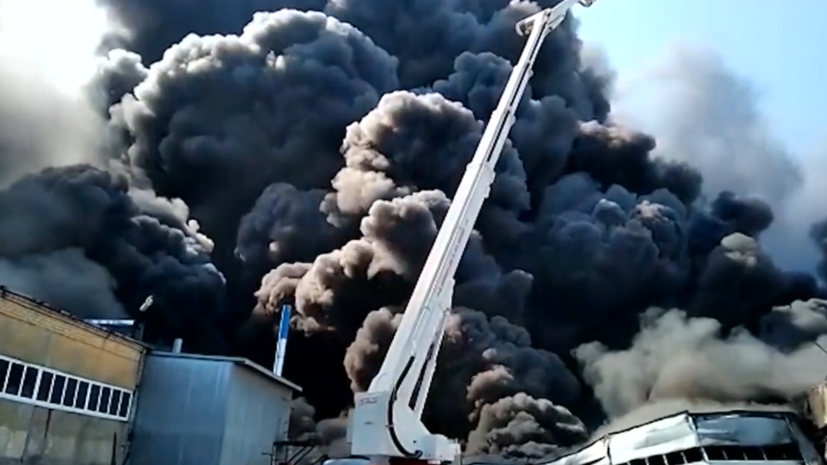 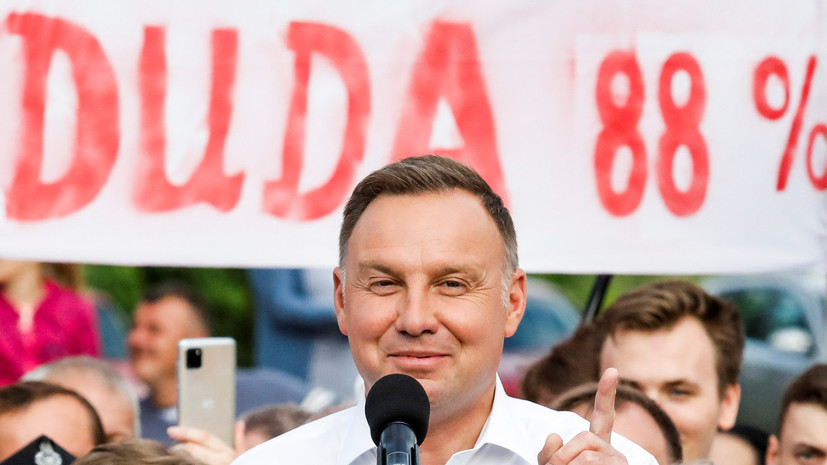