The forces of the Libyan National Accord government launched a heavy artillery attack on the forces of retired Major General Khalifa Haftar in the axis of the river south of the capital, Tripoli, amid the announcement of seven cities the state of public alienation to confront Haftar.

Al-Jazeera correspondent in Libya quoted a source as saying that Al-Wefaq forces bombed Haftar forces in the Al-Khalat and Yarmouk axes south of Tripoli.

A force affiliated to the Al-Wefaq government said that Haftar's forces were trying to make the city of Sirte a "center for foreign mercenaries," according to a spokesman for the Protection and Insurance Force of Sirte Taha Hadid.

This comes after the municipal and military council in Misurata declared the extreme state of al-Nafeer and the dispatch of all forces to participate in the defense operations of the capital, Tripoli.

General horn
The political and military components in the city of Maslata, west of Libya, also declared a state of public alienation and harnessed all means to repel what it described as the aggression launched by Haftar forces on Tripoli.

For his part, Ahmed Al-Mesmari, a spokesperson for the retired Major General Khalifa Haftar, said that Haftar's air force launched seven raids on weapons and drones in the city of Misurata.

He added that a Turkish plane loaded with weapons was shot down after entering the no-fly zone last Friday.

Since last April 4, Tripoli and its environs have witnessed armed battles after Haftar's forces launched an offensive to take control of them amid a mobilization of government forces.

Last Thursday, eight months after his forces stumbled into storming the Libyan capital, Haftar announced the start of what he called a "decisive battle" to advance towards the heart of Tripoli.

Haftar previously issued similar announcements more than once, and when the attack on Tripoli began on April 4, his forces claimed that they would take control of the capital in 48 hours, but his attack was still faltering.

News/Politics 2019-12-17T19:10:44.725Z
Battles between the Al-Wefaq government and Haftar and seven cities announce the general aversion to protecting Tripoli 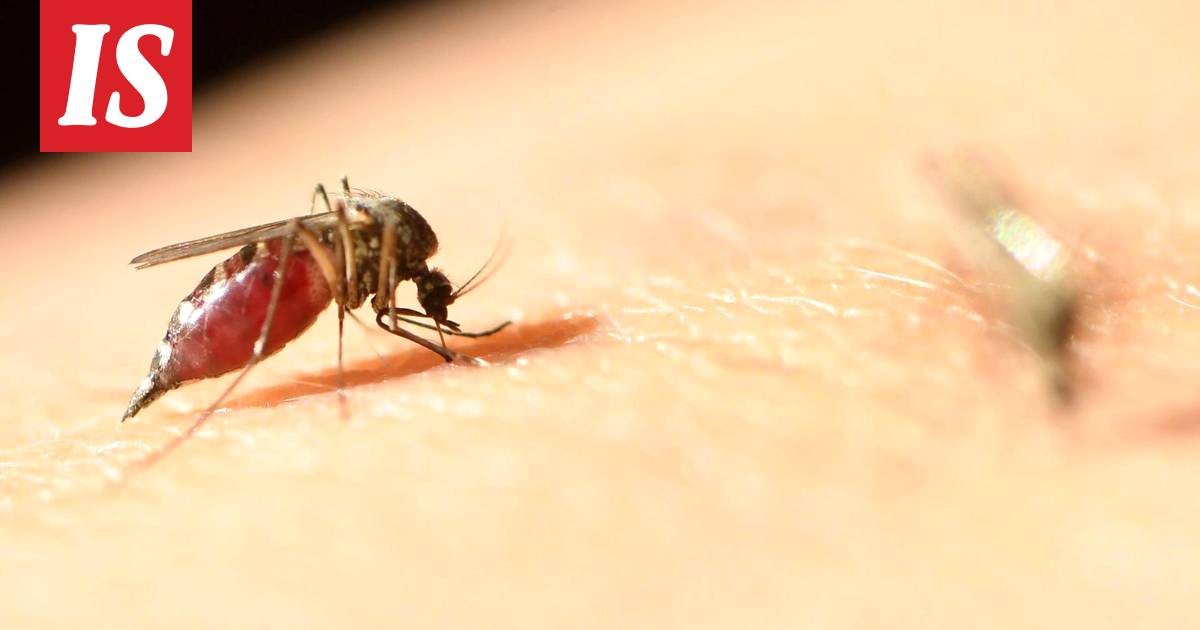 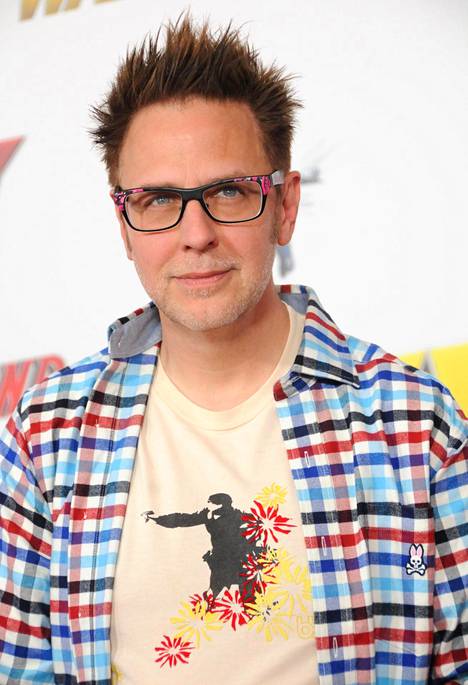 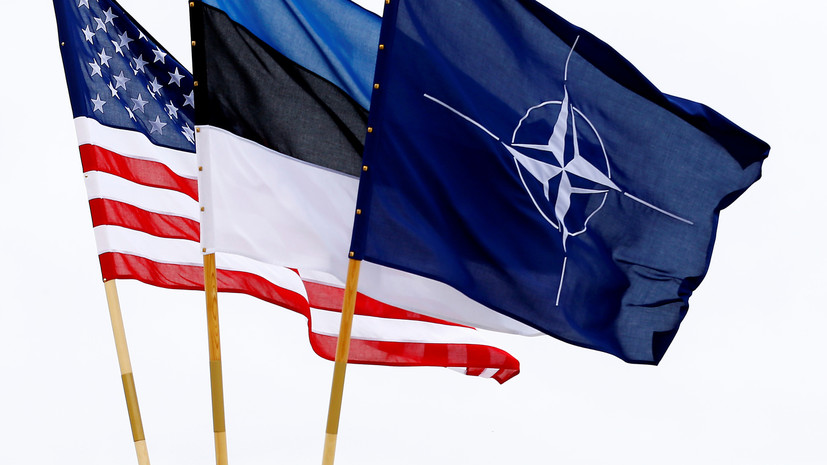 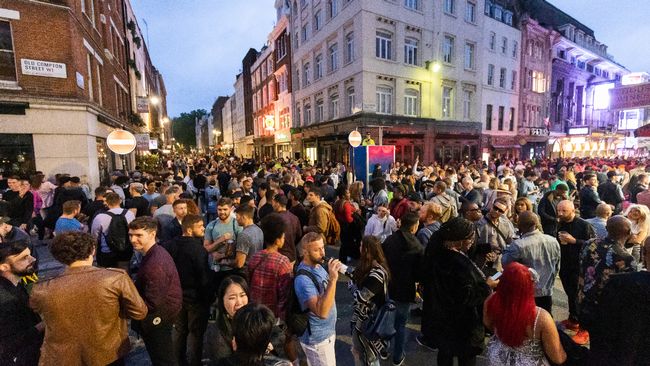 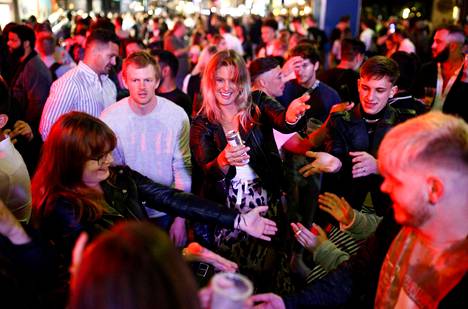