Astronomers from the US and European space agencies, the Hubble Space Telescope, have announced a new image of a space visitor passing through the solar system that explains more details about the composition of those objects outside the scope of our telescopes' observational capabilities.

This space visitor is called "2i / Borisov", and is a comet named after its celestial discoverer Gennady Borisov, who examined his orbit through a telescope of his own making, and found that the orbit data indicates that this object is coming from outside the solar system.

After that the International Astronomical Union confirmed that hypothesis, and considered "2i / Borisov" a guest of the solar system, then researchers around the world began to focus on it to examine its composition and orbit.

Exciting properties
According to the new data from the Hubble Space Telescope, the snowy rock core of the new comet with a diameter equal to only about half a kilometer, with a tail about 160 thousand kilometers long, and these data affect - according to the research team that led the mission - in determining the total number of similar objects Others in the solar system and the Milky Way, as well as its mass.

But what is remarkable - according to the new results - is that Borisov passes through the solar system at an unprecedented speed equal to about 200 thousand kilometers per hour, usually the fastest comets known half of that speed, and researchers are trying in this range to examine this phenomenon.

After the discovery of "2i / Borisov" last August, the Hubble telescope took two pictures of it, the first in last October while it was 326 million km from Earth, and the second in November, when it was closer, at a distance of 298 million kilometer.

Researchers in this range are preparing for a more accurate examination of the comet when it is as close to Earth as possible by the end of December, and will only be 290 million km from Earth.

Not the first
2i / Borisov is the first comet from deep space to pass through the solar system, but it is not the first object to do so. In 2017, a research team from the Pan Stars 1 telescope in Hawaii had discovered a space object, confirming that it was coming from Outside our solar system.

This comet was called “Omwamoa”, and it means in the native Hawaiian language “the messenger coming from far away”, and it does not take a spherical shape, but rather the closest thing to the shape of a cigar at least four hundred meters long, which is the shape that attracted the attention of researchers at the time.

The composition of comets "2i / Borisov" and "Omwamoa" indicates a great degree of similarity with known bodies from within the solar system, which means that the installation of other stellar systems - which contain planets, asteroids, and comets orbiting around them - are also similar to the situation in the solar system .

This helps researchers in the search for planets revolving around other star systems to understand and match their results with data from this type of visitor. 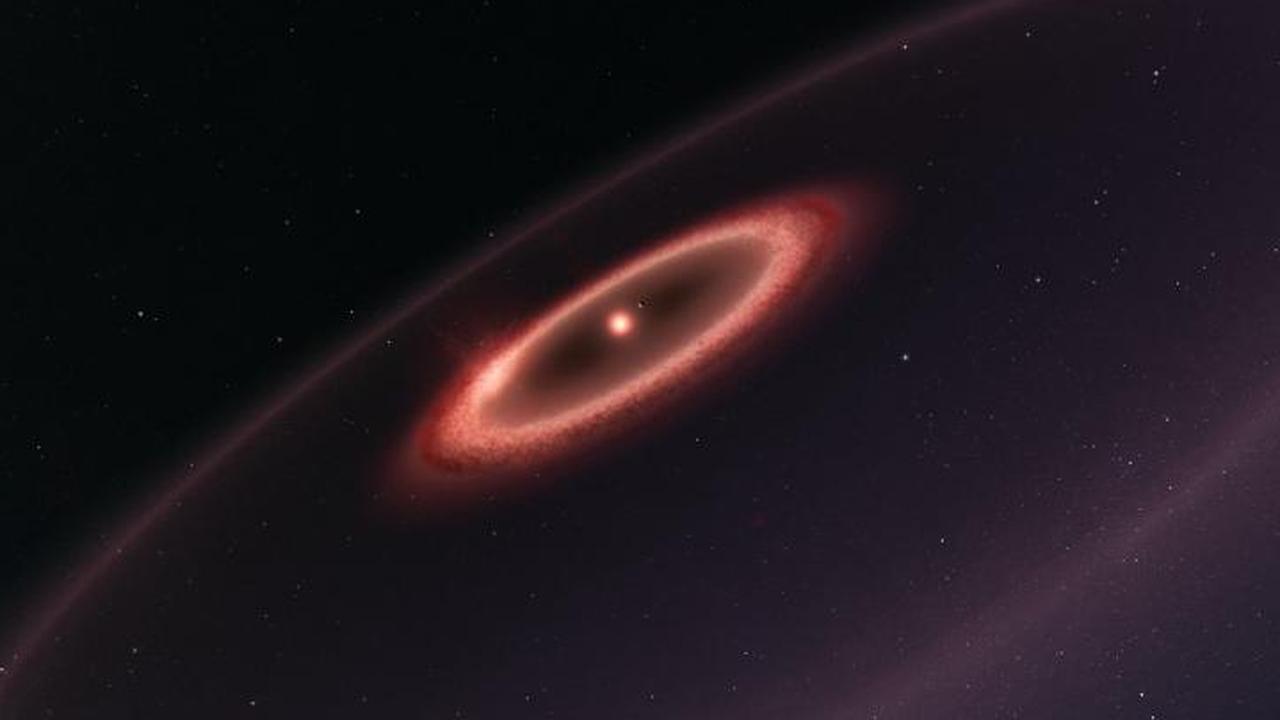 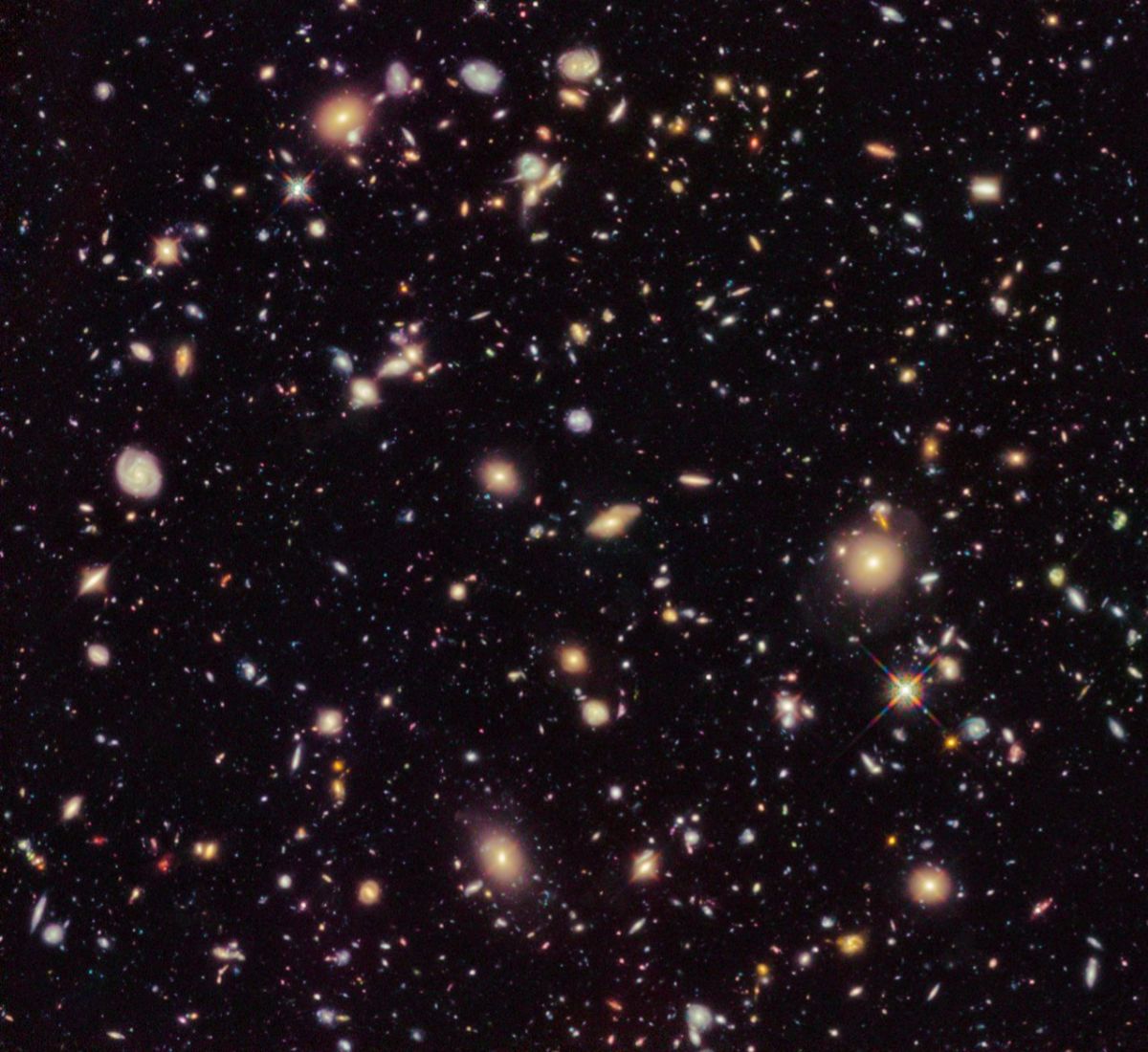 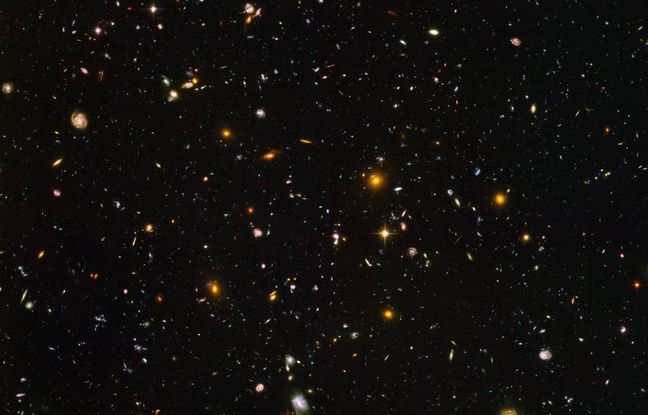 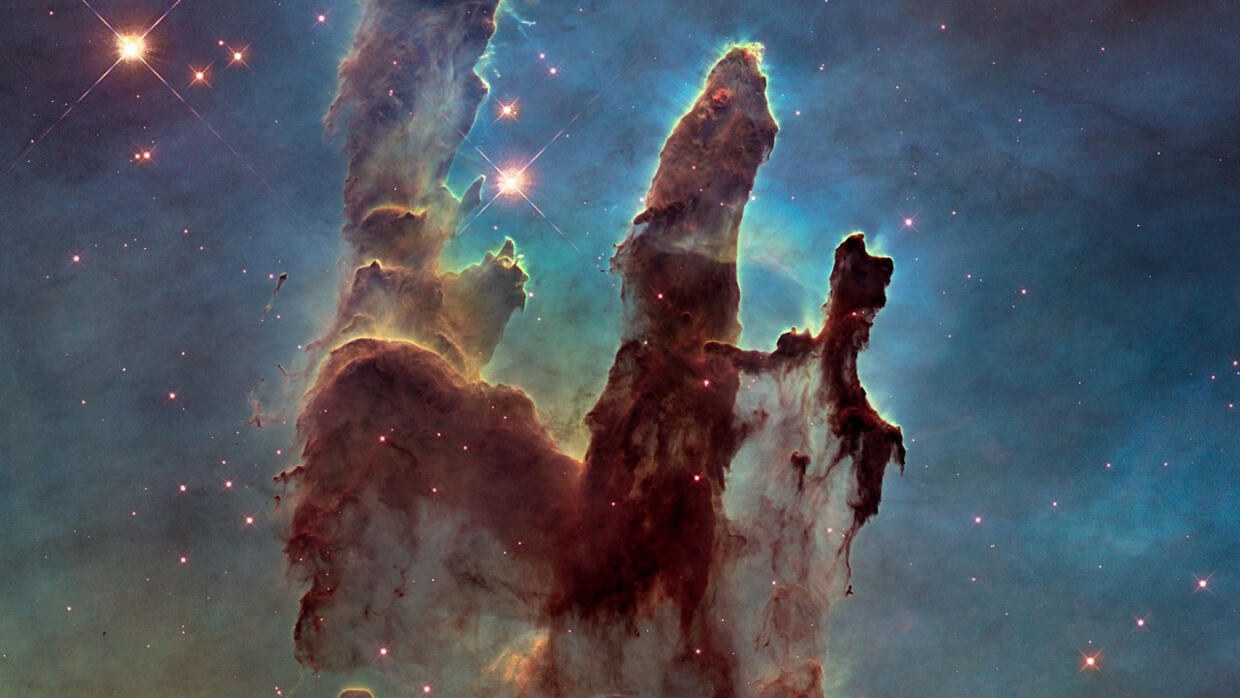 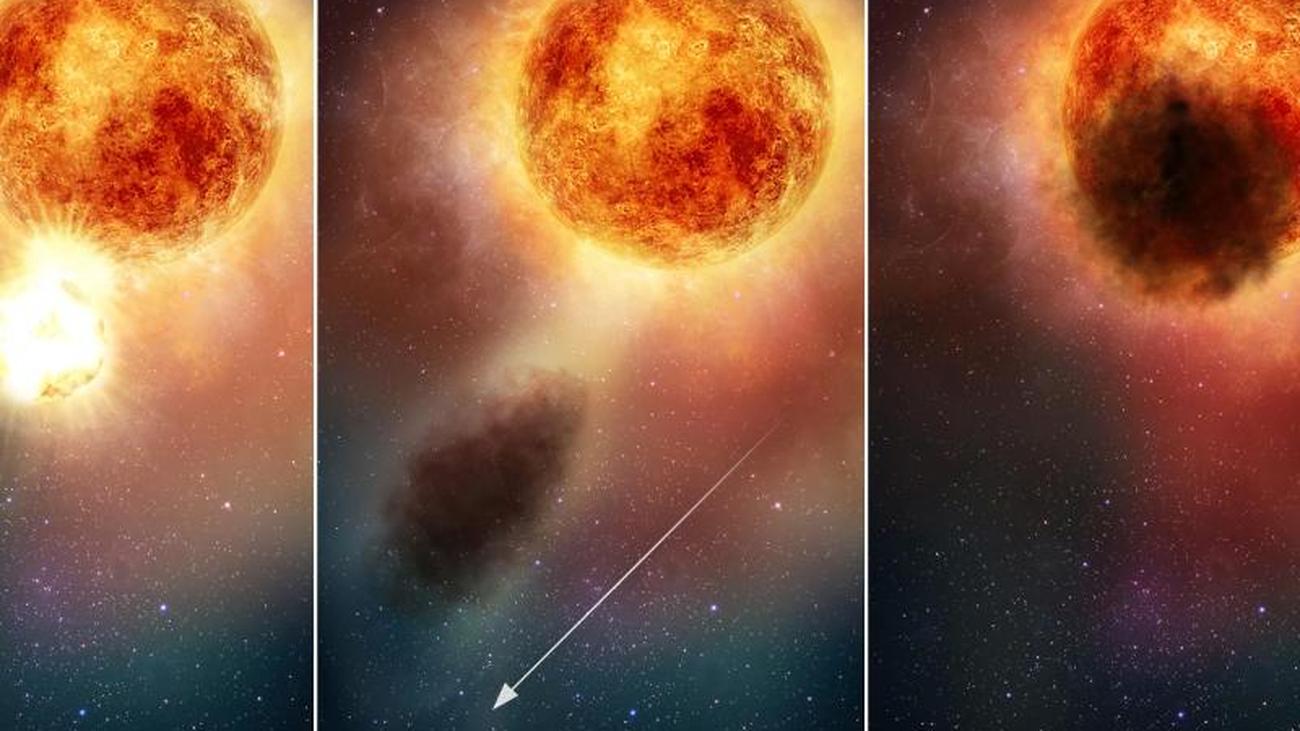 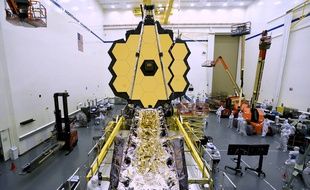 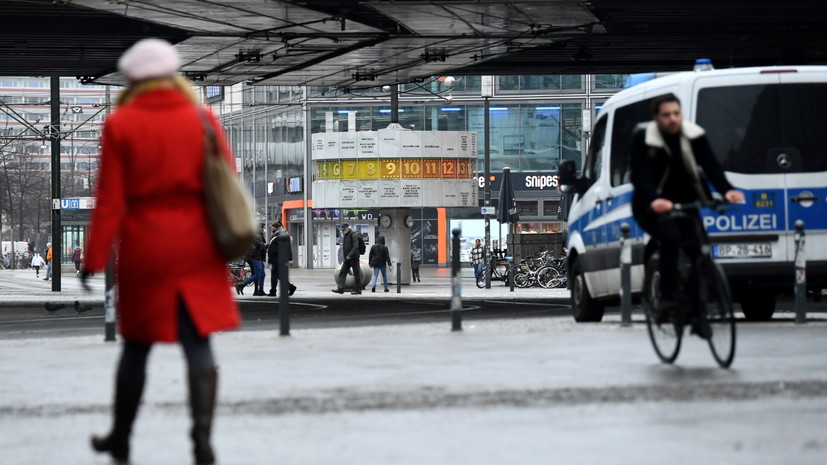 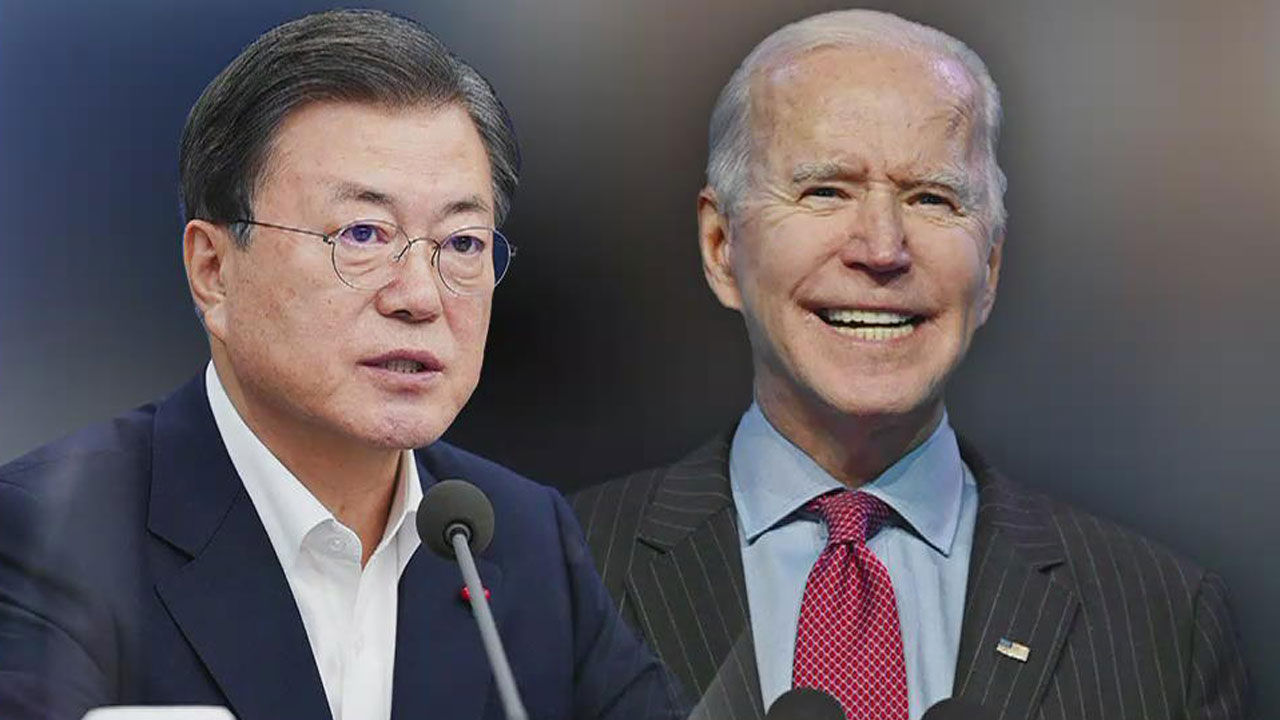