Gabriel is gifted - is eleven but goes in eight

Gabriel is eleven years old and very talented. He goes in eighth grade instead of five and he reads math at the high school level. Thanks to help from the school, he now has a schooling that works. But the trip there has not been obvious.

Being gifted means having an unusually high iq and learning quickly. According to the National Agency for Education, five percent of all pupils in Sweden are counted as special gifted. There is about one in each class.

- It was my parents who realized that I was not feeling well. I spent a lot of time on the lessons to sit and daydream. I was sent to a school psychologist where I did a test that showed that I was gifted, says Gabriel.

It is only in recent years that the term special gift has been established and the concept is still unknown to many. One reason may be that specially gifted students are often misunderstood. Roland S Persson, professor of educational psychology at the University of Jönköping, has been one of the foremost in the subject and believes that it is not uncommon for the gifted to become extinct and that the behavior can be mistaken for ADHD or any other diagnosis.

- It was very boring and I learned nothing. They were primary school teachers and I was at the high school level. They did their best, but that wasn't enough, he says.

The school caught up with Gabriel

Gabriel attends Visland School in Alvesta and when the school understood his situation they worked out a solution and that has been of great importance to him.

- I was given the choice to either move up three classes or stay in the same class. I chose to move up. It means a lot, it means I don't have to be bored at all lessons, says Gabriel.

Gabriel is gifted - is eleven but goes in eight 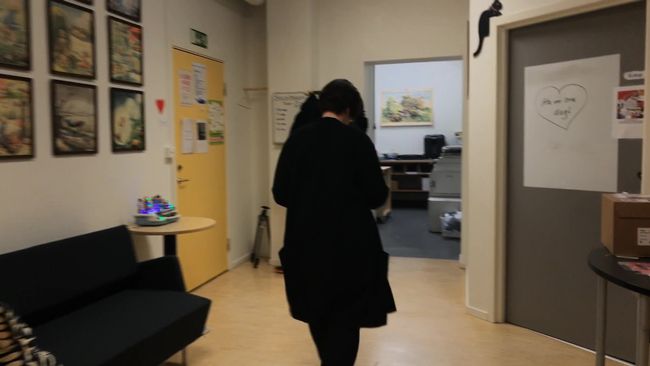 The gifted pupil Gabriel was moved up three classes 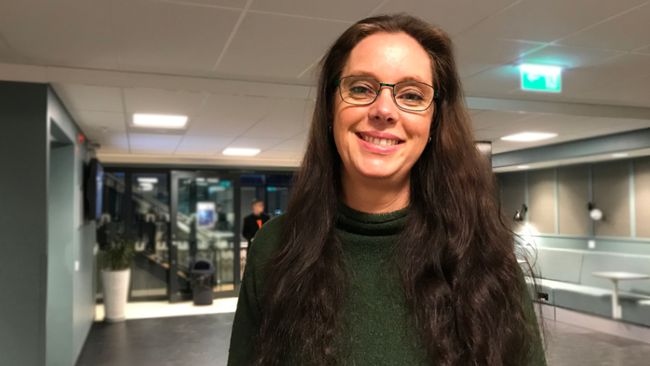 Gabriel's mother: "We get help but many others do not get it"

EDITO - "Benoit Pair is like our next door neighbor, gifted but temperamental" 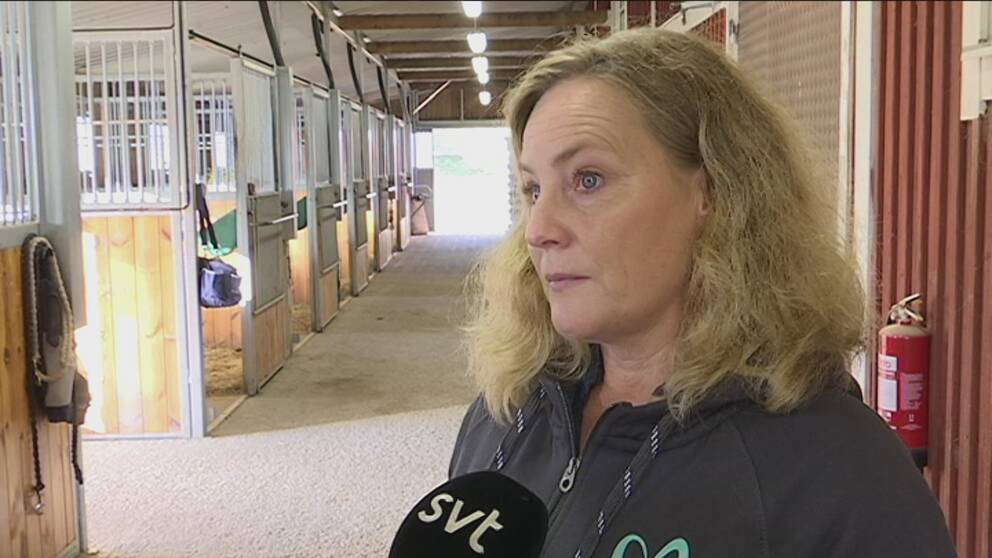