A successful test should have been conducted at the Sohae firing ramp in North Korea. It is said to be the second test in a week. The intention is to strengthen the country's strategic nuclear weapons, reports the country's state-controlled news agency KCNA. 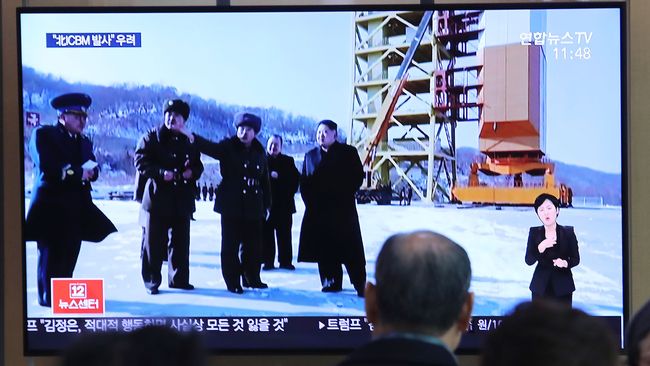 It was late Friday night local time that another test was conducted on the Sohae base which is used to launch satellites, KCNA states. The test only lasted for seven minutes and was important to "further strengthen North Korea's reliable strategic nuclear deterrence".

It is not clear what has been tested. But the test was "successful and of great importance", reports KCNA. Sohae has previously been used to launch rockets into space. According to the specialized news service NK News, it may be the question of a test of a rocket engine.

North Korea's dictator Kim Jong-Un agreed to close Sohae last year during a summit with South Korean President Moon Jae-In. But work on restoring the plant has been underway in 2019, according to previous information from the Reuters news agency.

Strategic nuclear weapons usually have a very long range between continents and carry huge nuclear weapons charges. They are used against strategic targets such as large cities, military bases and other important civilian and military installations.

However, most of it is unknown about North Korea's nuclear capability, according to Stockholm International Peace Research Institute Sipri.

The news of the test was released just hours after the US State Department tweeted that US special envoy for North Korea, Stephen Biegun, will arrive in South Korea on Sunday.

The talks between North Korea and the US have stopped since delegations from both countries met in Sweden on October 4. Sweden has invited the US and North Korea to a new meeting.

North Korea launches a satellite from the firing ramp in Sohae in Tongchang-ri 2016. Photo: Stock Photography KCNA via AP

While the US and North Korea have been talking about a possible restriction on nuclear weapons in the North Korean Peninsula, North Korea is likely to increase the number of nuclear warheads, according to previous data from Stockholm's International Peace Research Institute Sipri. 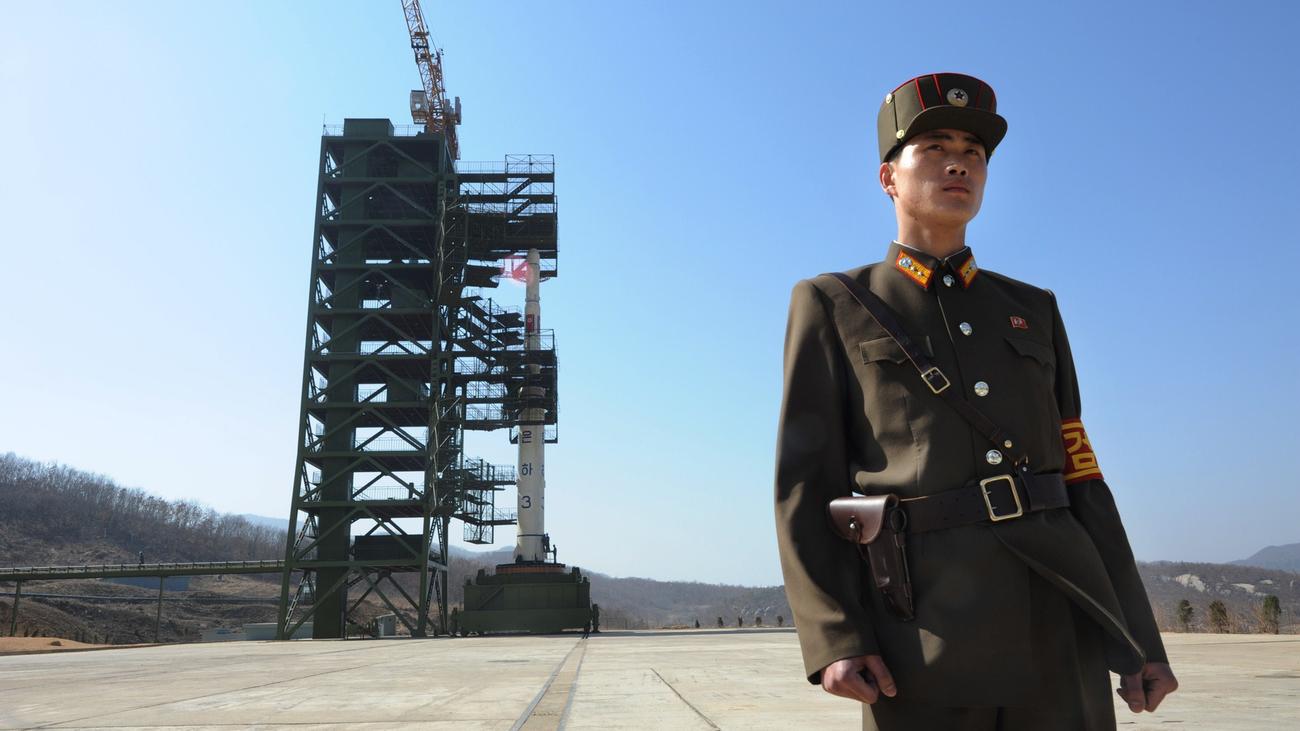 Chairman Kim strengthens nuclear deterrence, depending on future US position 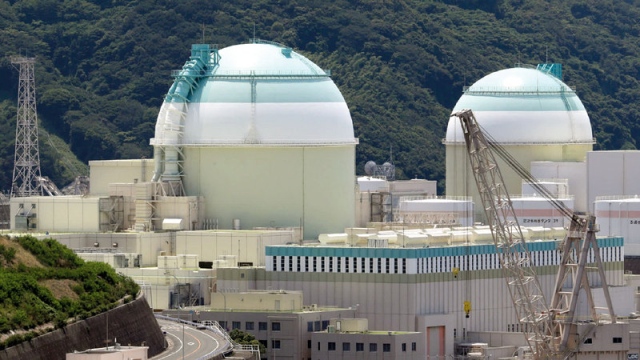 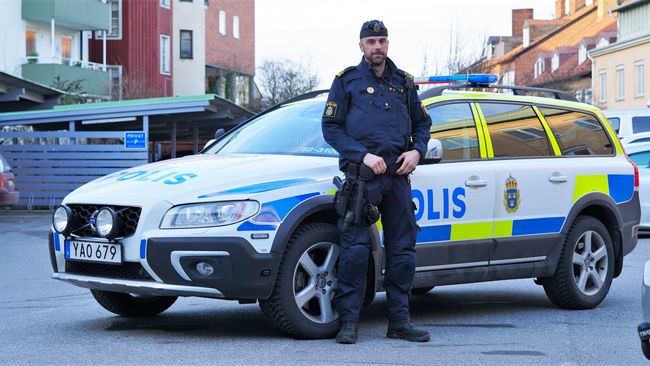 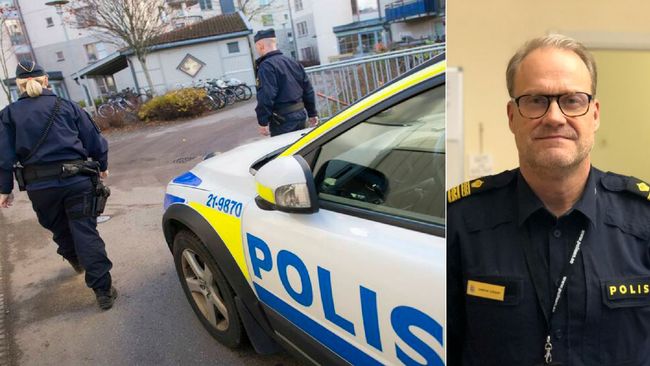 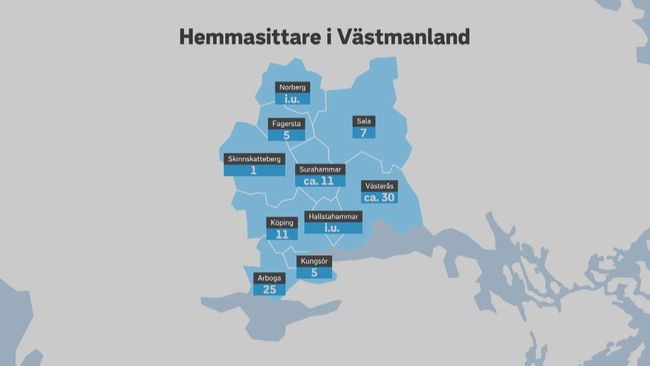 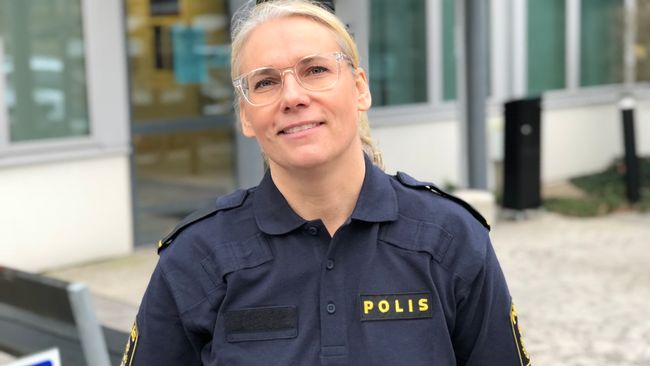 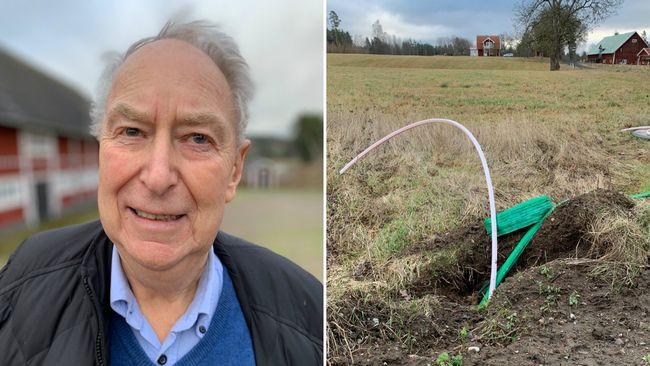 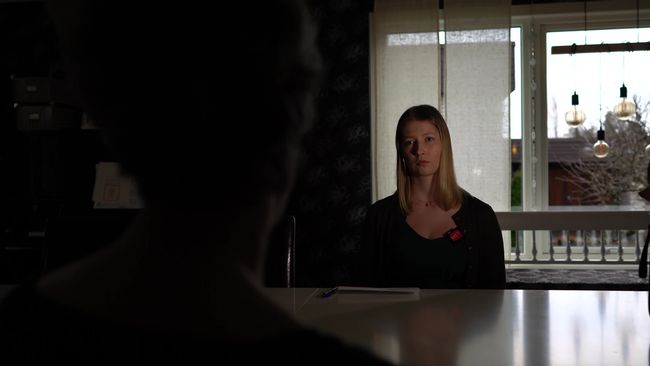 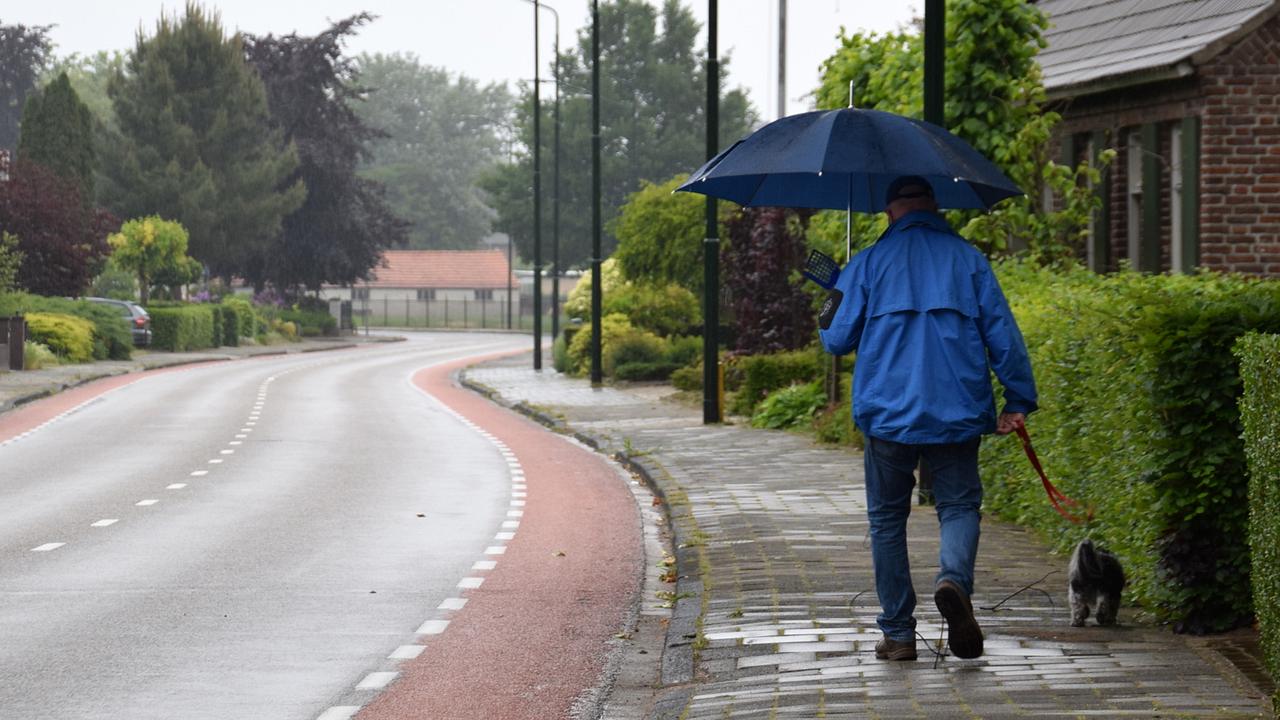 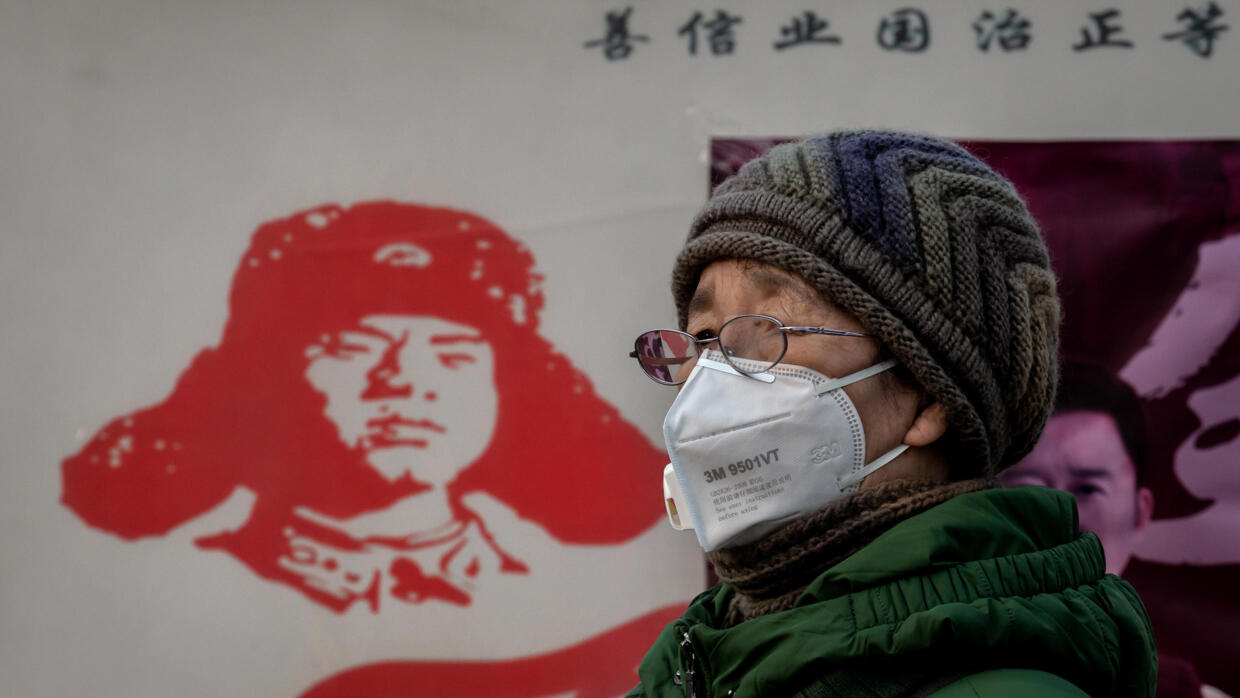 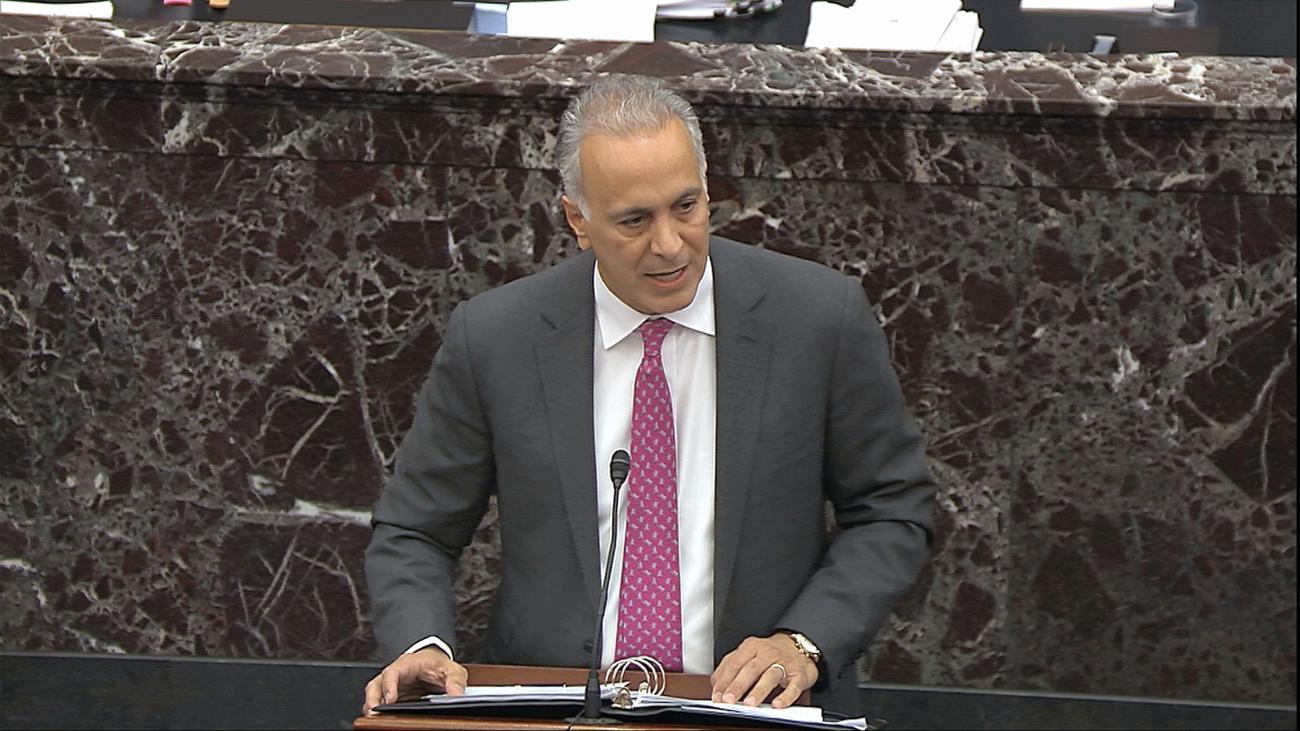