The acting head of the Irkutsk region, Igor Kobzev, during a visit to Tulun, met with families affected by the flood in the region. 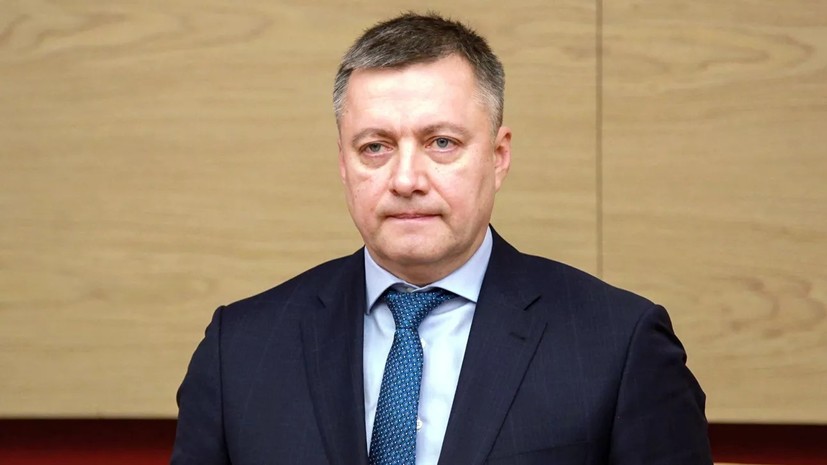 According to RIA Novosti, the acting governor assured the residents that he had heard their requests.

Earlier it was reported that Kobzev visited one of the schools affected by the flood of Tulun and visited the construction site of a new educational institution in the Ugolshchikov microdistrict.

On December 12, Kobzev, by decree of Russian President Vladimir Putin, was appointed interim governor of the Angara region instead of Sergei Levchenko. 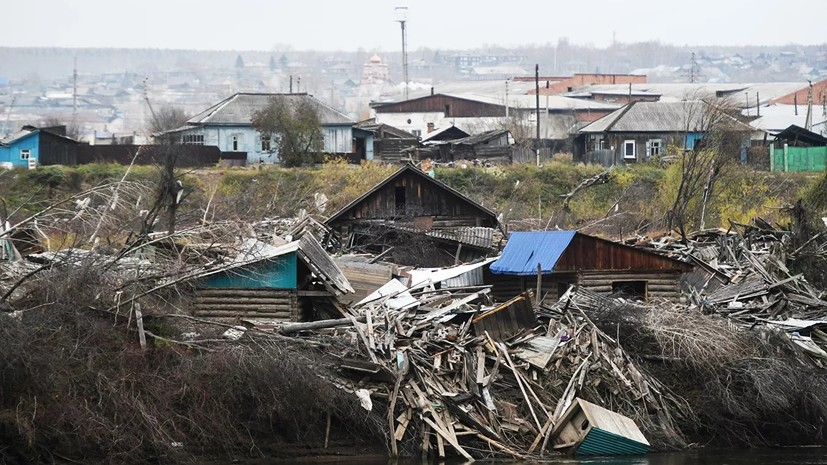 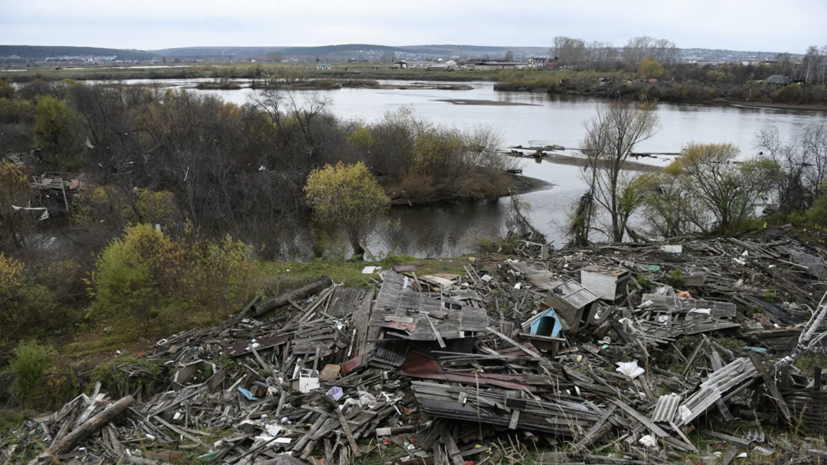 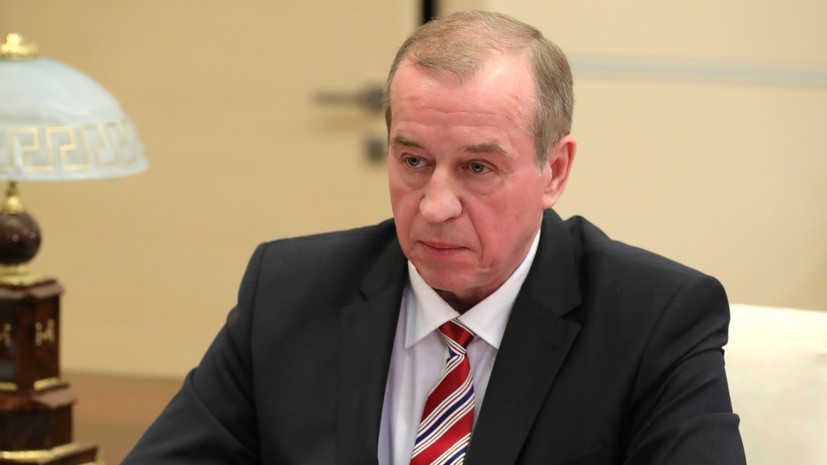 News/Politics 2020-07-18T08:03:03.954Z
Military sister-in-law visits the frontline of the anti-flood officers and soldiers choked: the more water is, the more responsibility is known. 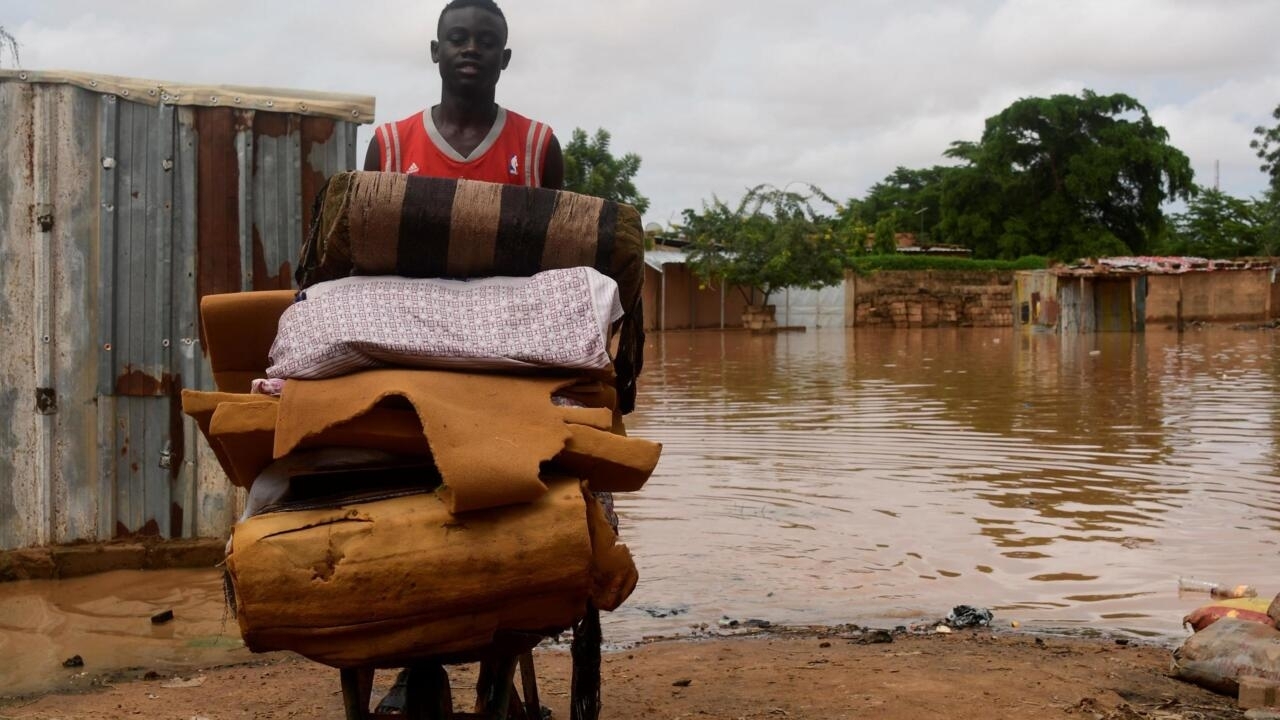 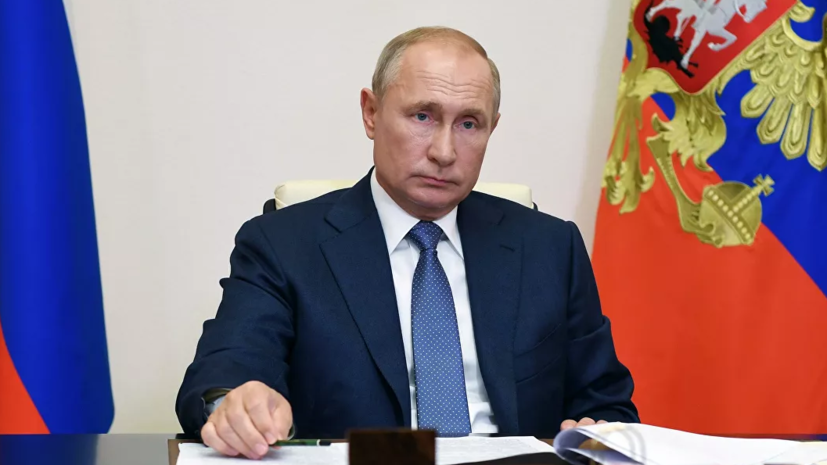 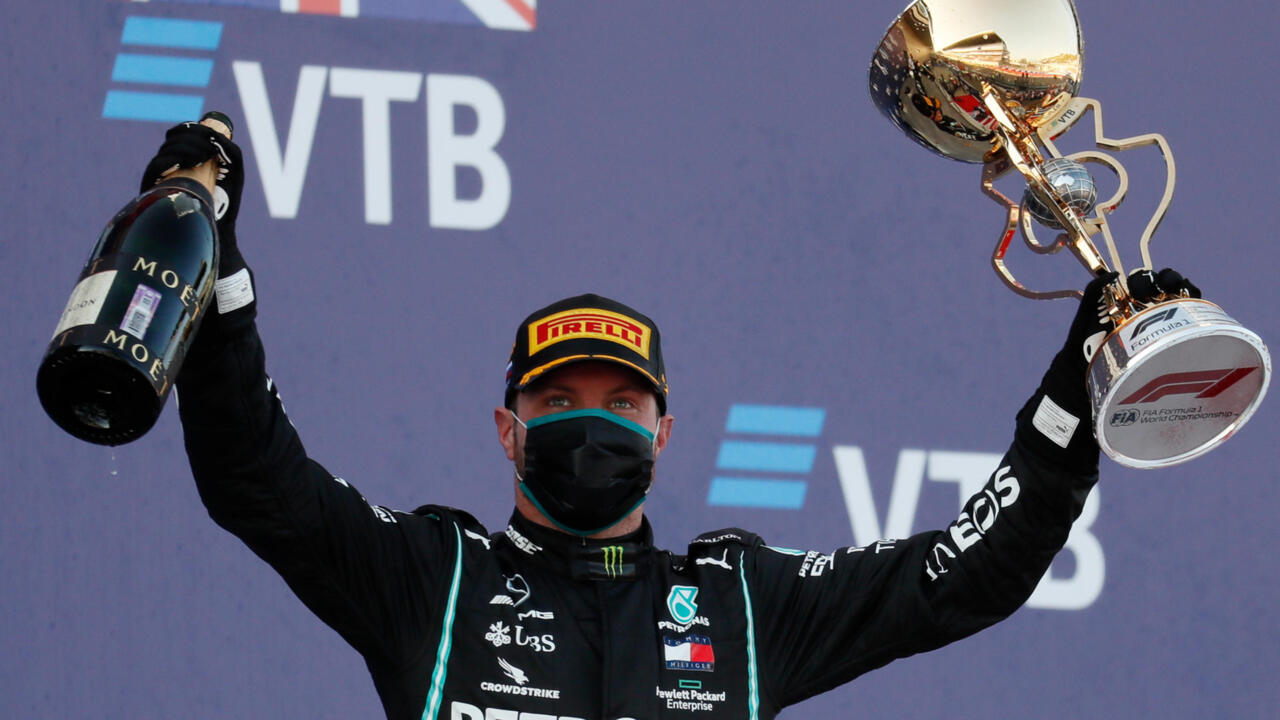 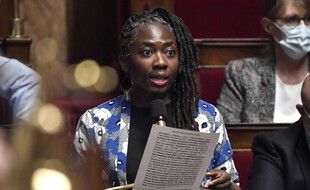 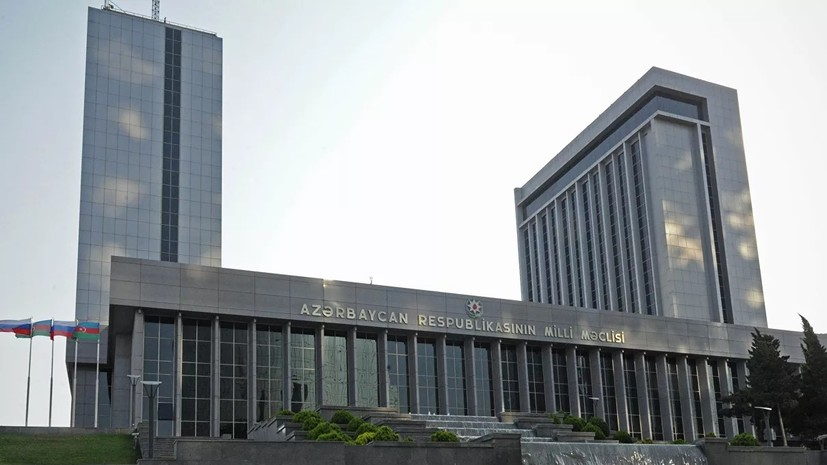 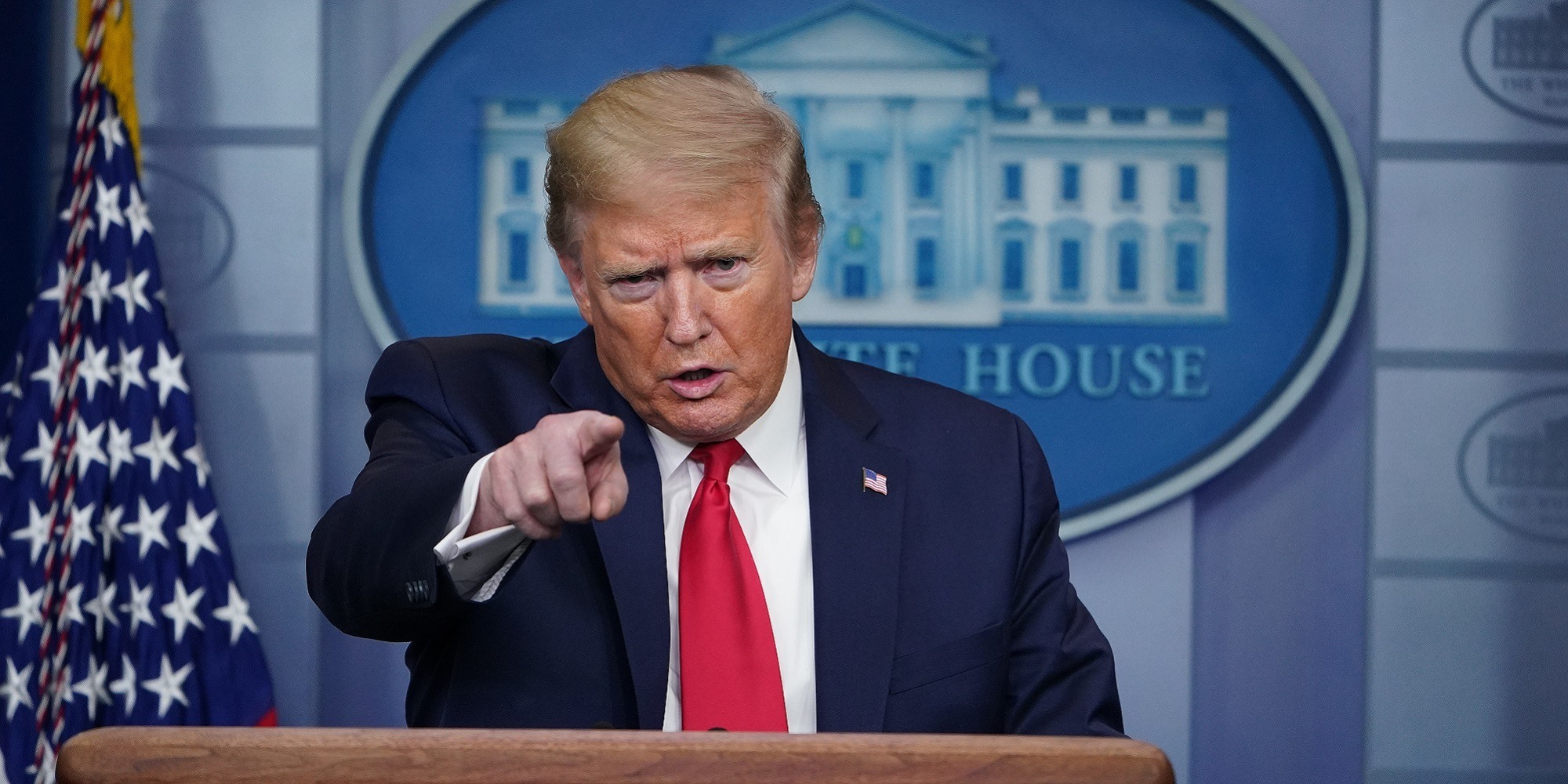