Danger of flooding: storm and blackouts in the southwest of France 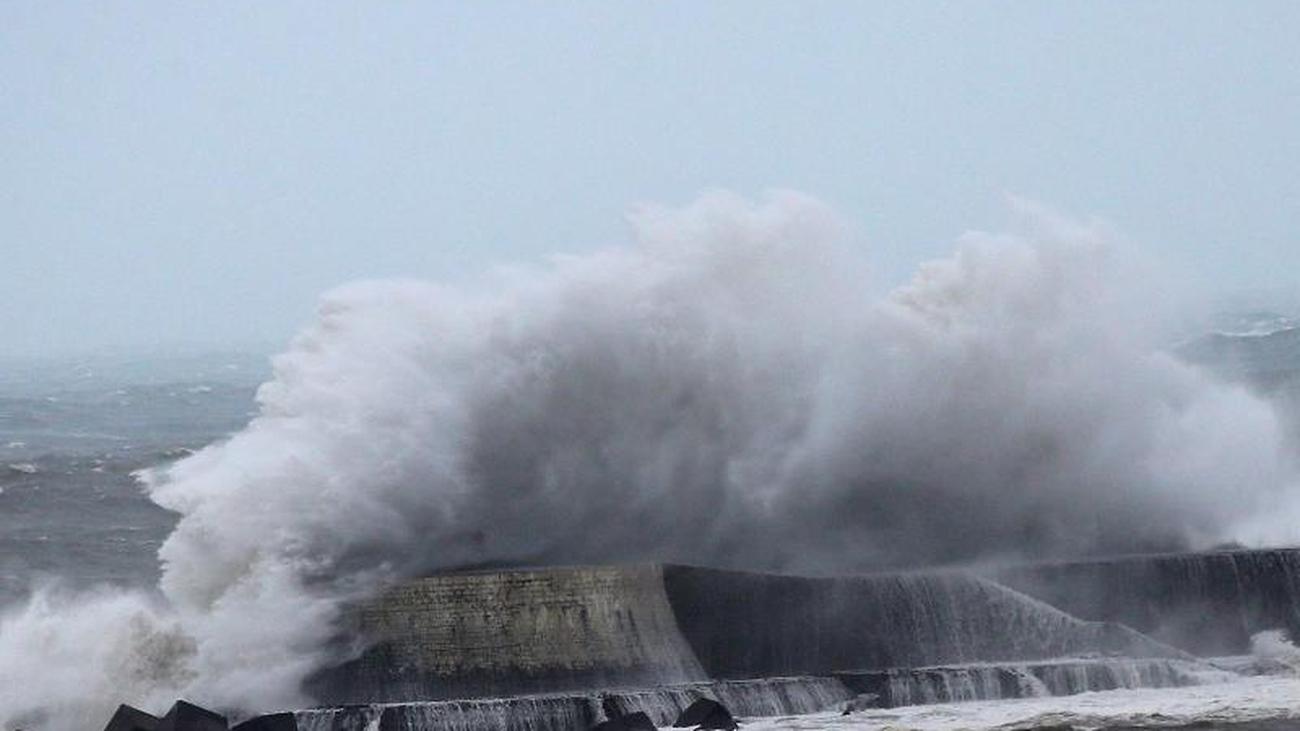 Paris (dpa) - Violent gusts of wind have hit southwestern France and the Mediterranean island of Corsica. According to media reports, a man was killed in the municipality of Ilharre in the Pyrénées-Atlantiques department.

The man reportedly drove his car against a tree that had fallen onto the road, the news channel Franceinfo reported. A total of five people were injured when several trees fell on vehicles in the Lot-et-Garonne and Landes departments. Strong gusts of wind were also expected on Saturday.

The wind reached a speed of up to 142 kilometers per hour on Friday, according to the French weather service Météo-France on Twitter. Corsica recorded up to 175 kilometers per hour. At some measuring stations, new maximum values ​​had been measured. Several departments were put on high alert due to the storms. On the coast in the southwest of the country, warning of flooding. For security reasons, residents were evacuated in several communities. In the Pyrénées-Atlantiques department, the highest warning level applied from Friday evening due to the risk of flooding.

On Friday evening, around 70,000 households in the southwest were without power due to the gusts of wind, network operator Enedis said. On the night of Friday, the power supply for around 400,000 customers was cut off.

Danger of flooding: storm and blackouts in the southwest of France 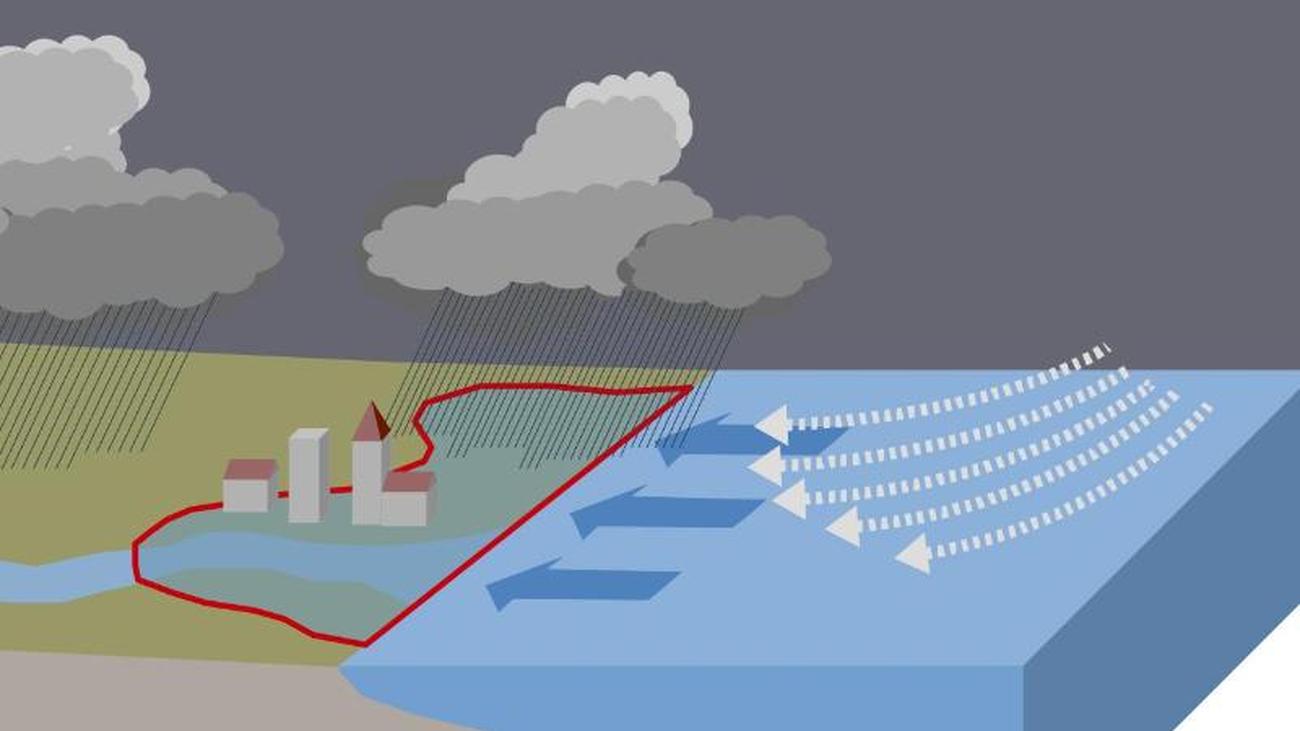 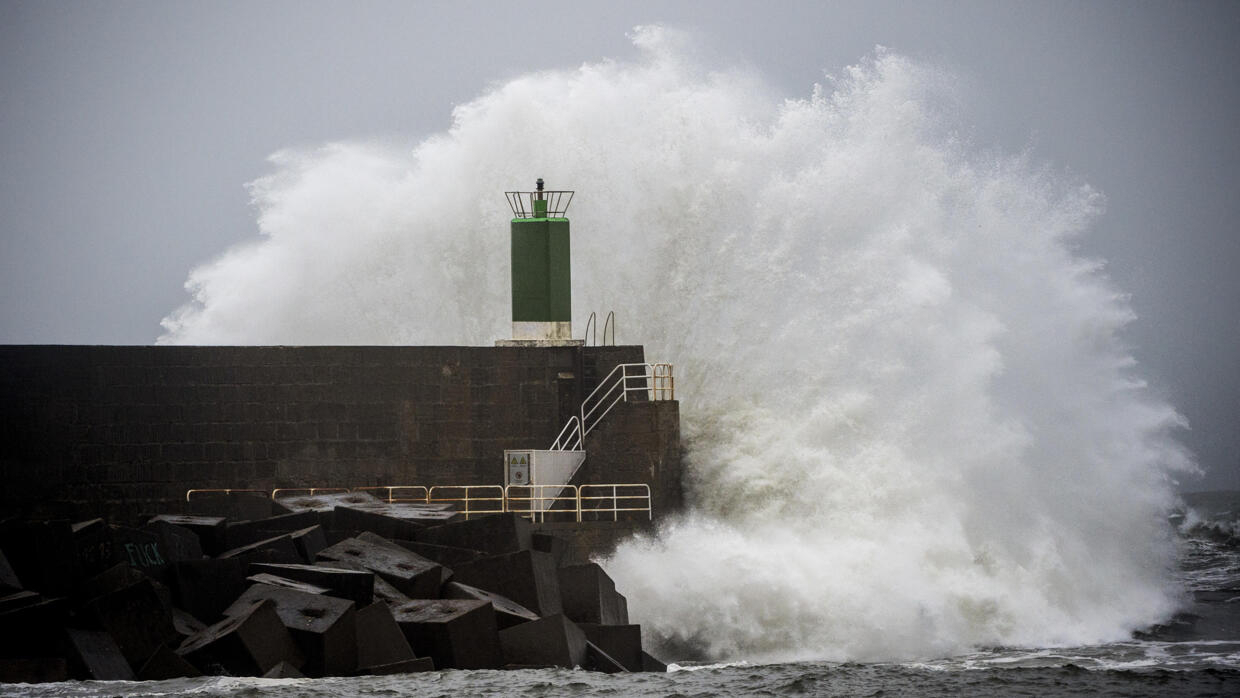 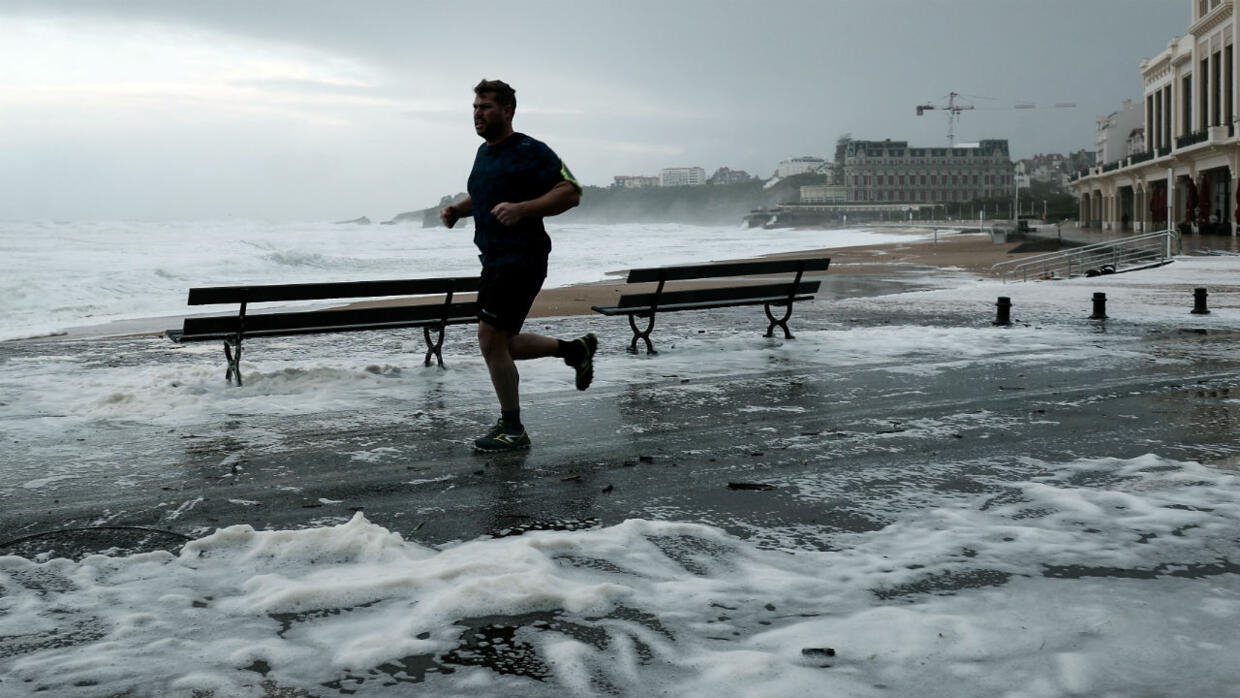 In France, thousands of homes still without electricity after the Fabien storm