All of Sweden's Lucia in Gränna: "I don't know how I dared to do this"

During Friday morning, we can, at SVT2, see Engla Ejdehage together with her girls and a large children's choir perform their Lucia train in Gränna church. - For so many people, it goes without saying that you get nervous, says all of Sweden's Lucia before the performance. 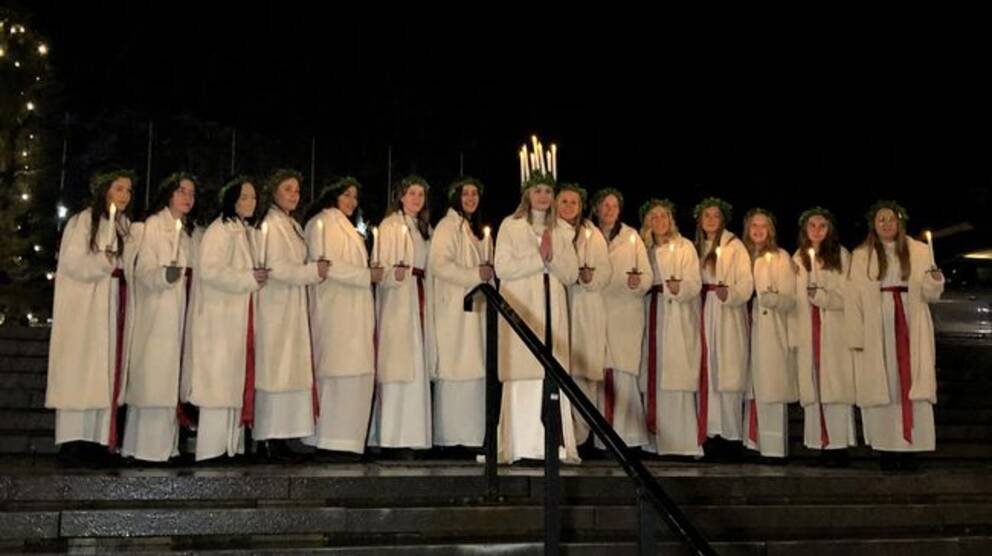 SVT News Jönköping met Engla Ejdehage earlier this week in Gränna when she was crowned in the square. Then there were a lot of Grännabor in the place and looked. During Friday the audience gets a little bigger. The thought of singing to 1.5 million viewers makes her a little nervous.

- It is totally sick, there are so many people! But it will be very fun, said Engla.

The Lucia Choir in Gränna has been practicing for a long time and intensively. In addition to singing, Engla, like Lucia, will perform a poem, which has been a nervous moment.

- There are many lines to learn, she laughs.

But both the song and the poem sat as it should during the broadcast on Friday morning.

The best thing is the community

Engla has been playing music since she was thirteen and performed in Minimello where she took home the victory.

- After that, I thought - that must mean something! Since then it has only continued, says Engla.

What's the best thing about the choir?

- The community, that you become such a good friend with everyone.

Singing before so many people she hopes can bring greater opportunities for a future singing career.

- The biggest dream is for someone to hear my voice, that I can show what I can, she says.

They have long tried to get the production to send from Gränna and in the end it went the way.

- I know that it means very much to finally be able to show who we are.

Engla Ejdehage from Gränna is 16 years old and she is appointed to all of Sweden's Lucia. Photo: Ellinor Eke-Göransson

All of Sweden's Lucia in Gränna: "I don't know how I dared to do this" 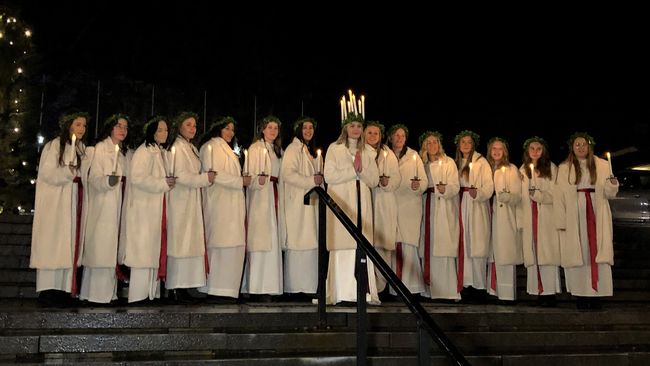 This is where all of Sweden's Lucia is crowned in Gränna 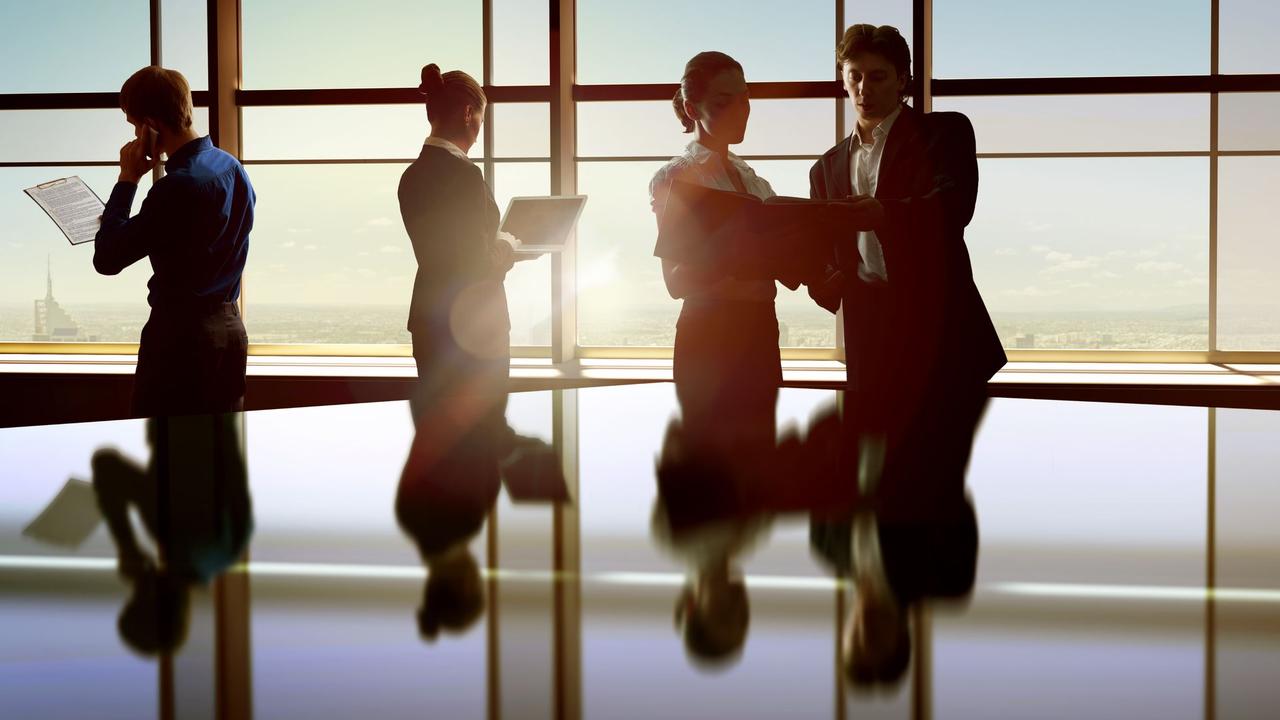 Meeting: "If you just start, it often doesn't work out" 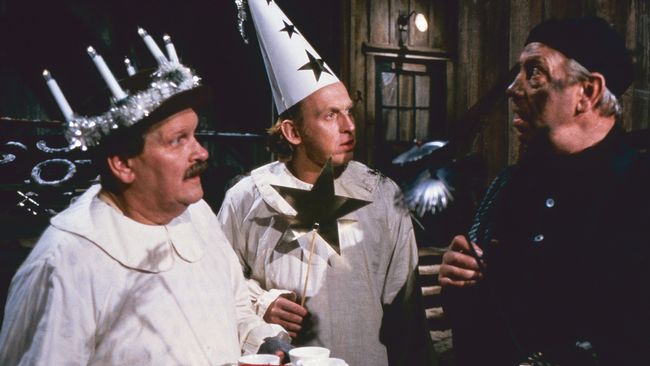 Folklorist about Lucia: "Always been a divided tradition" 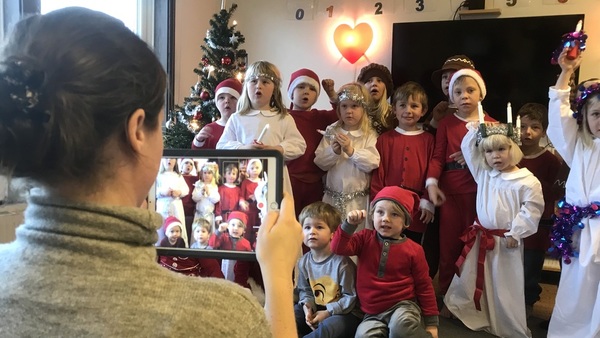 For or against classic school train - what do you think? 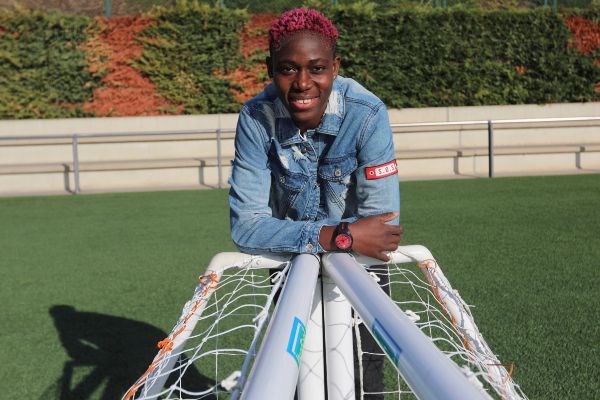 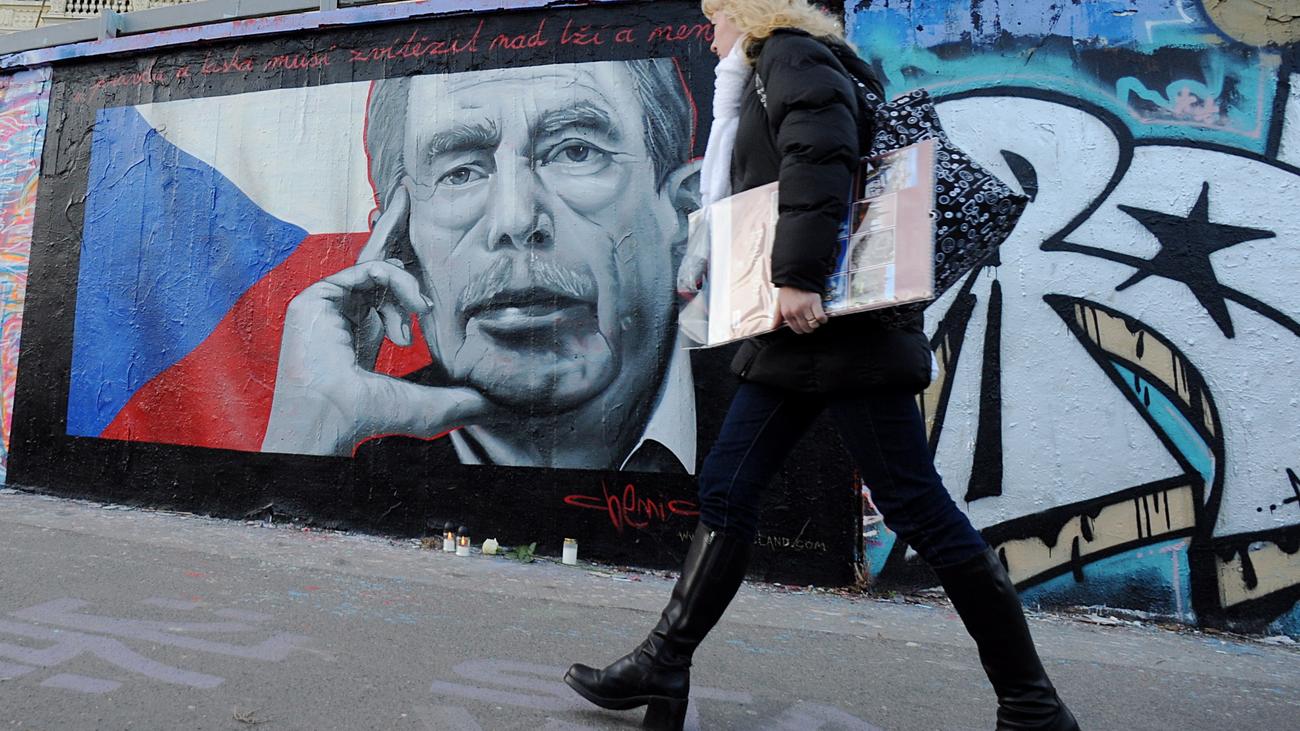 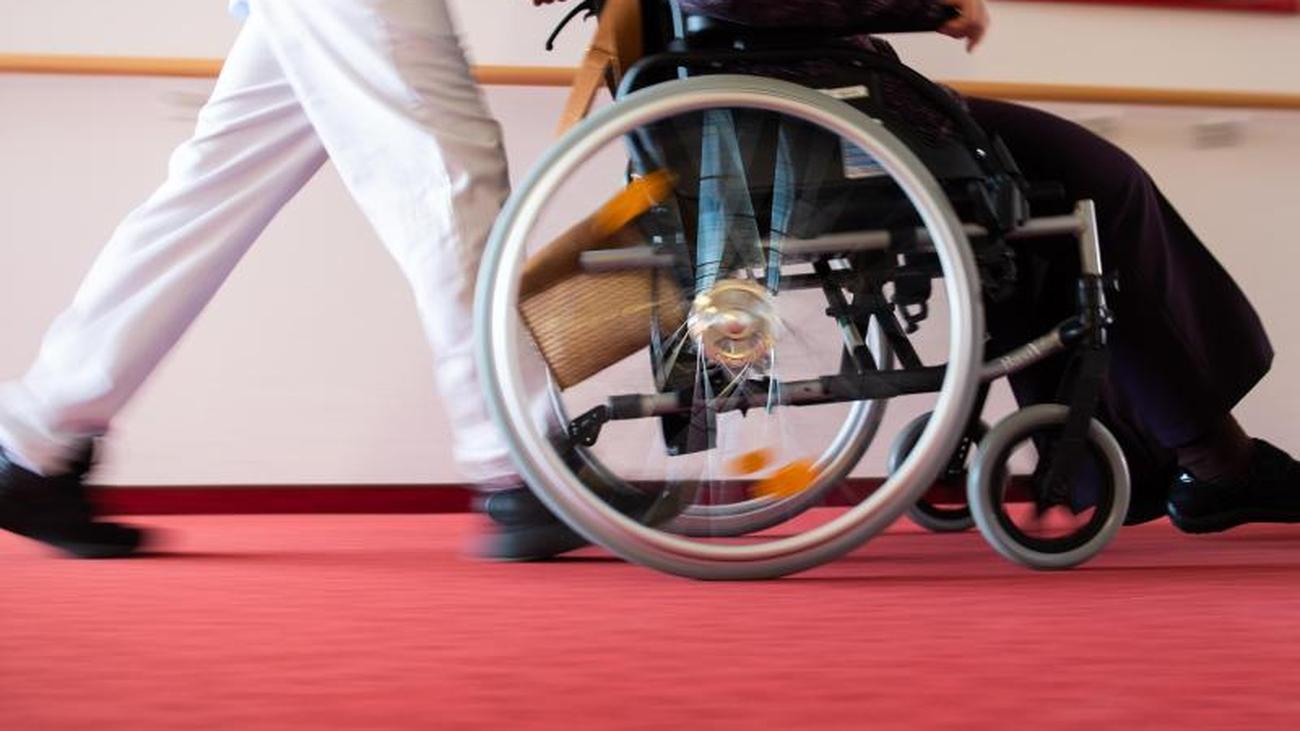 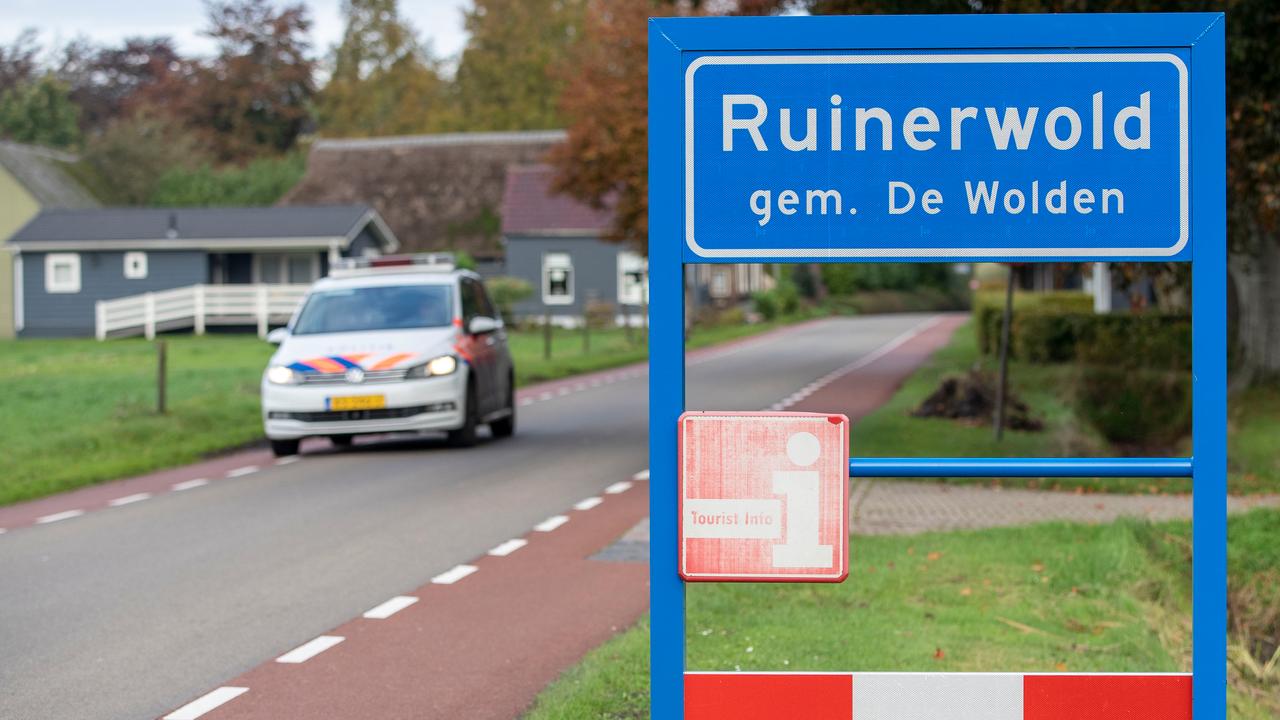 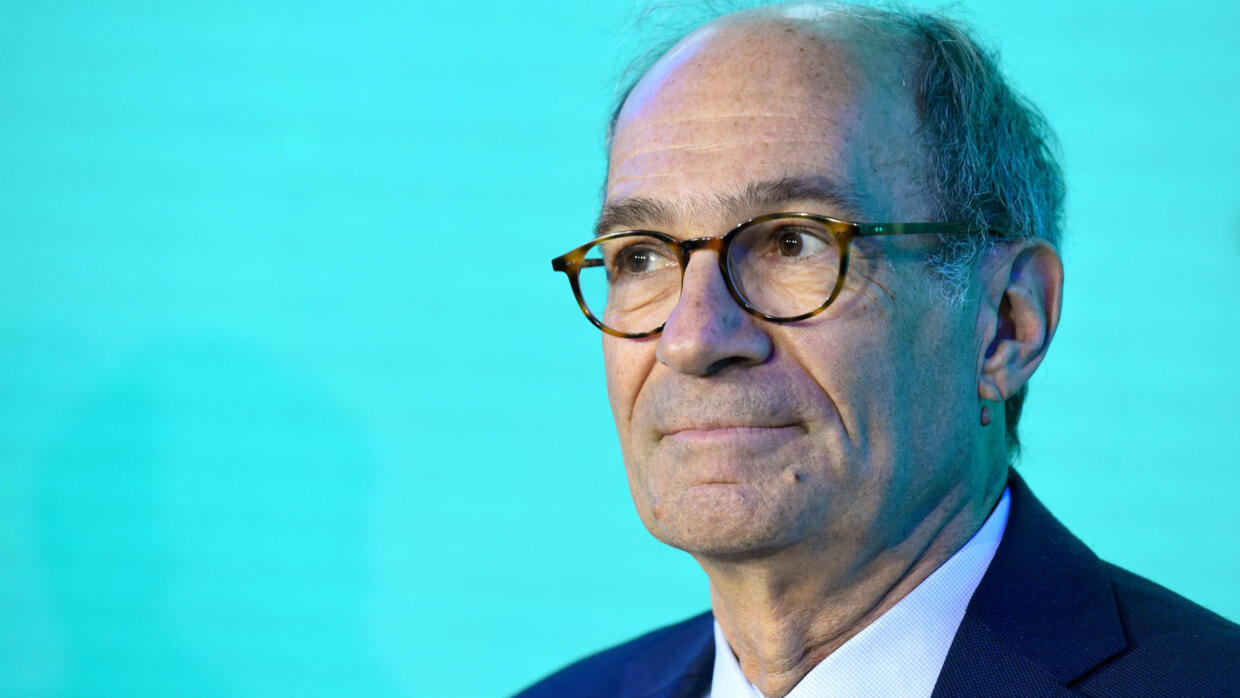 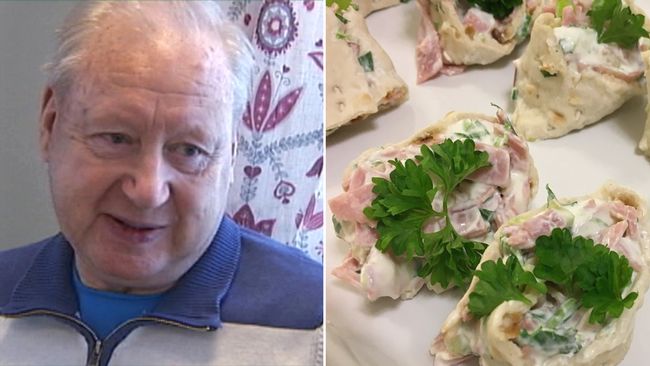 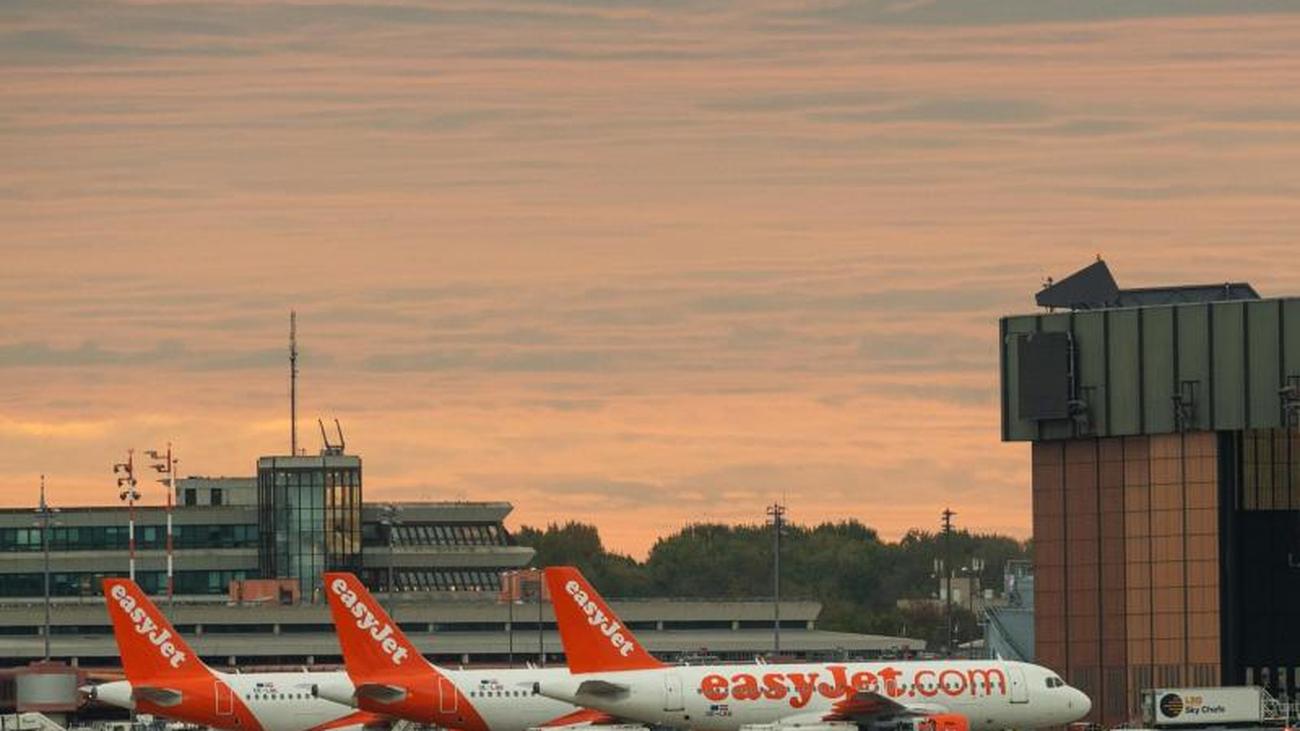 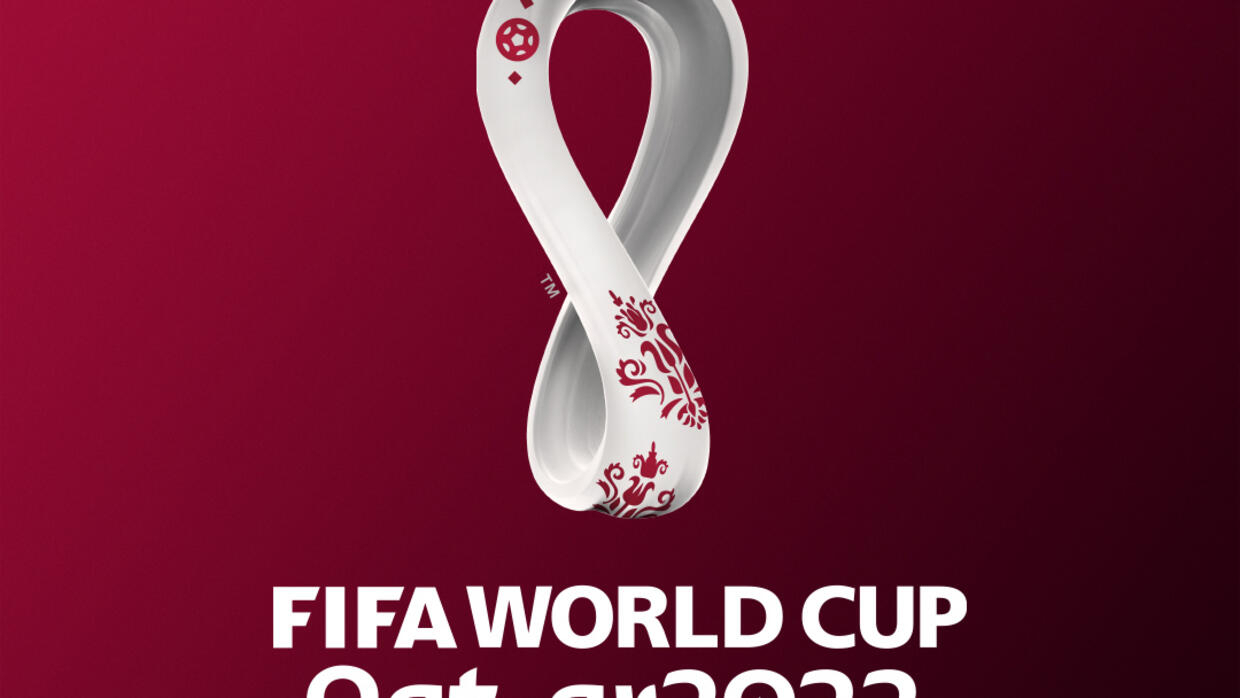