The Liberal Democratic Party, including the fact that unmarried single parents will reduce income tax in the same way as spouses and divorced parents ...

The Liberal Democratic Party has approved the tax reform outline for the next year, including the possibility that unmarried single parents will reduce income taxes in the same way as spouses and divorced parents.

The Liberal Democratic Party held an extraordinary general affairs meeting on the 12th and approved the tax reform outline for next year.

According to it, even for unmarried single parents, as with single parents who died or divorced from their spouse, income tax and resident tax were reduced for households with annual income of 5 million yen or less. To apply “Widows Deduction”.

Also, in order to promote the introduction of the next-generation communication standard, 5G, if mobile phone companies that maintain base stations are recognized by the government review that parts with security risks are not used In the next two years, 15% of the investment amount is deducted from the corporate tax, or the amount that can be treated as a loss in one year is increased to 30% to reduce the corporate tax. . 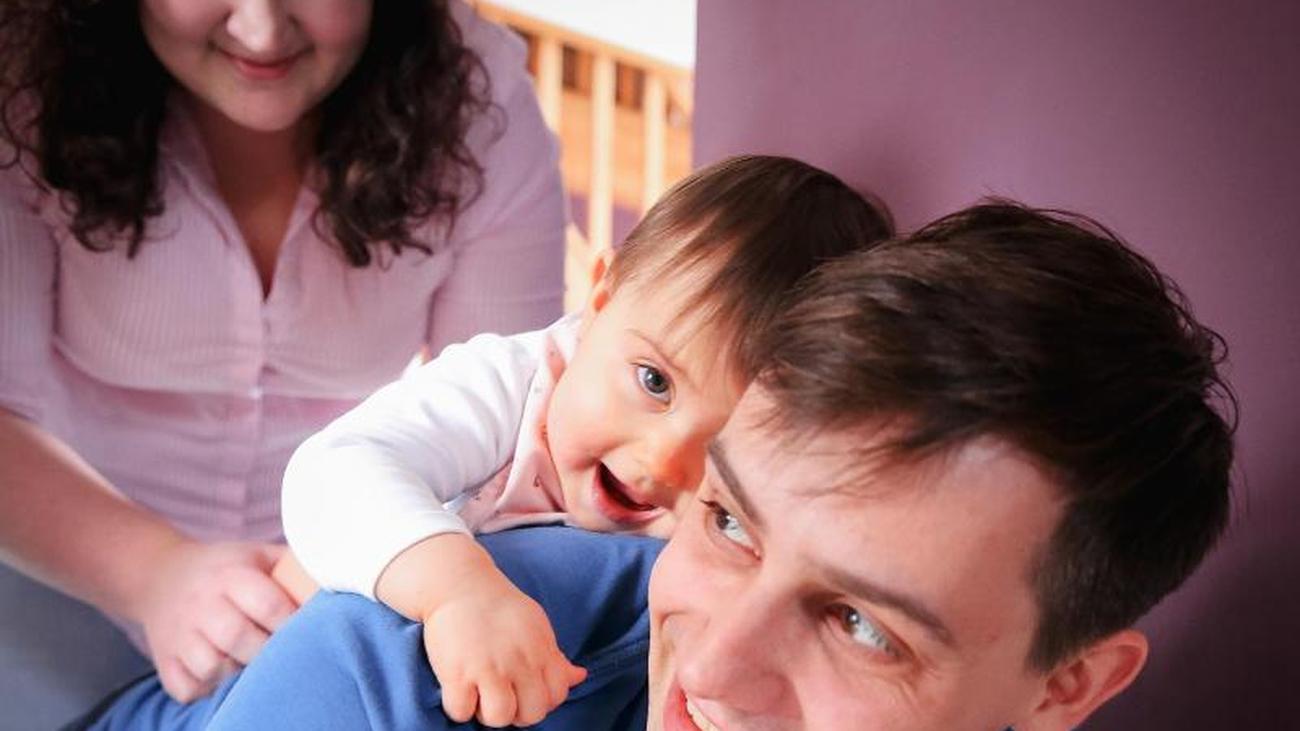 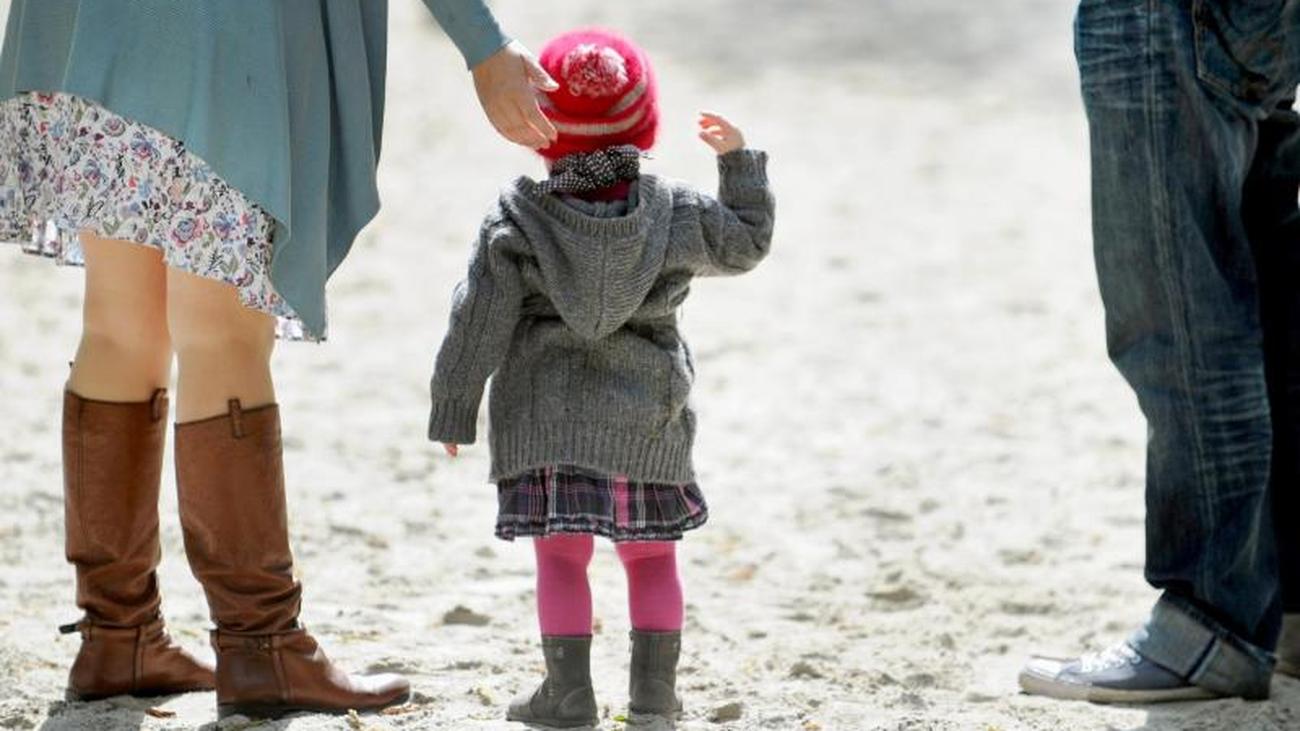 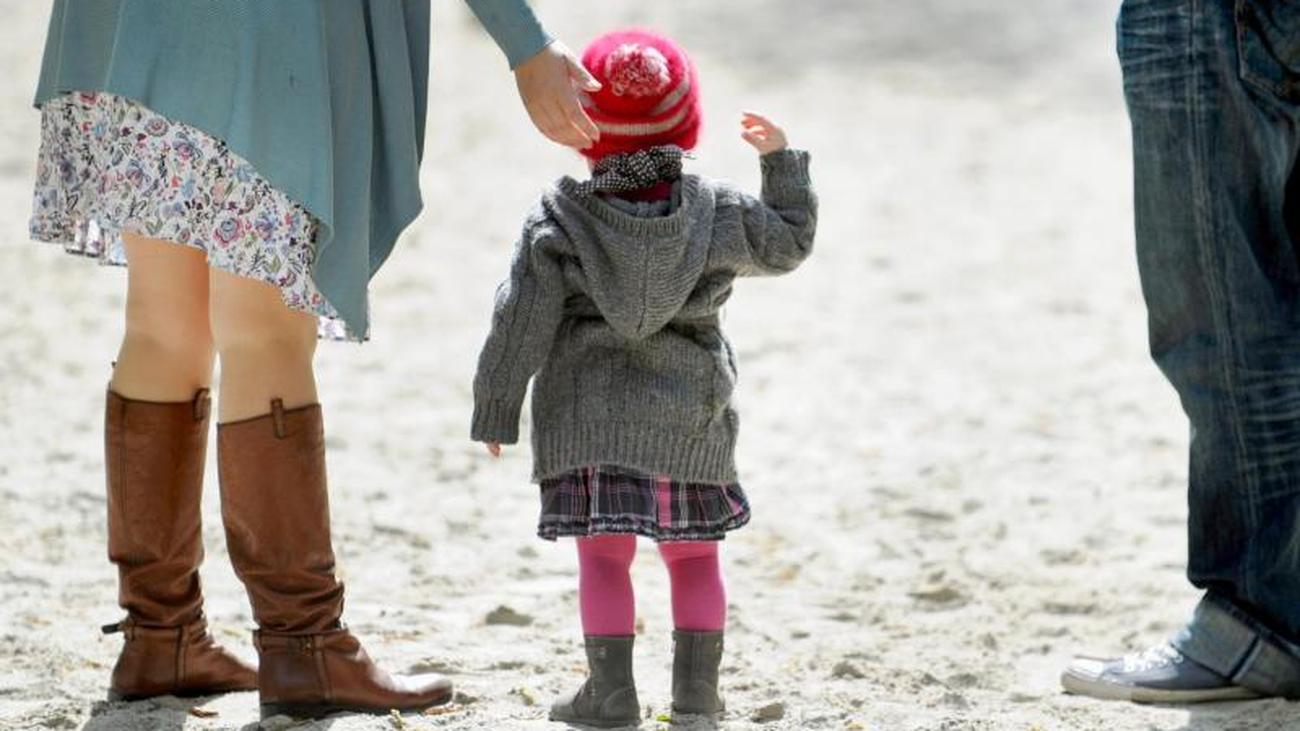 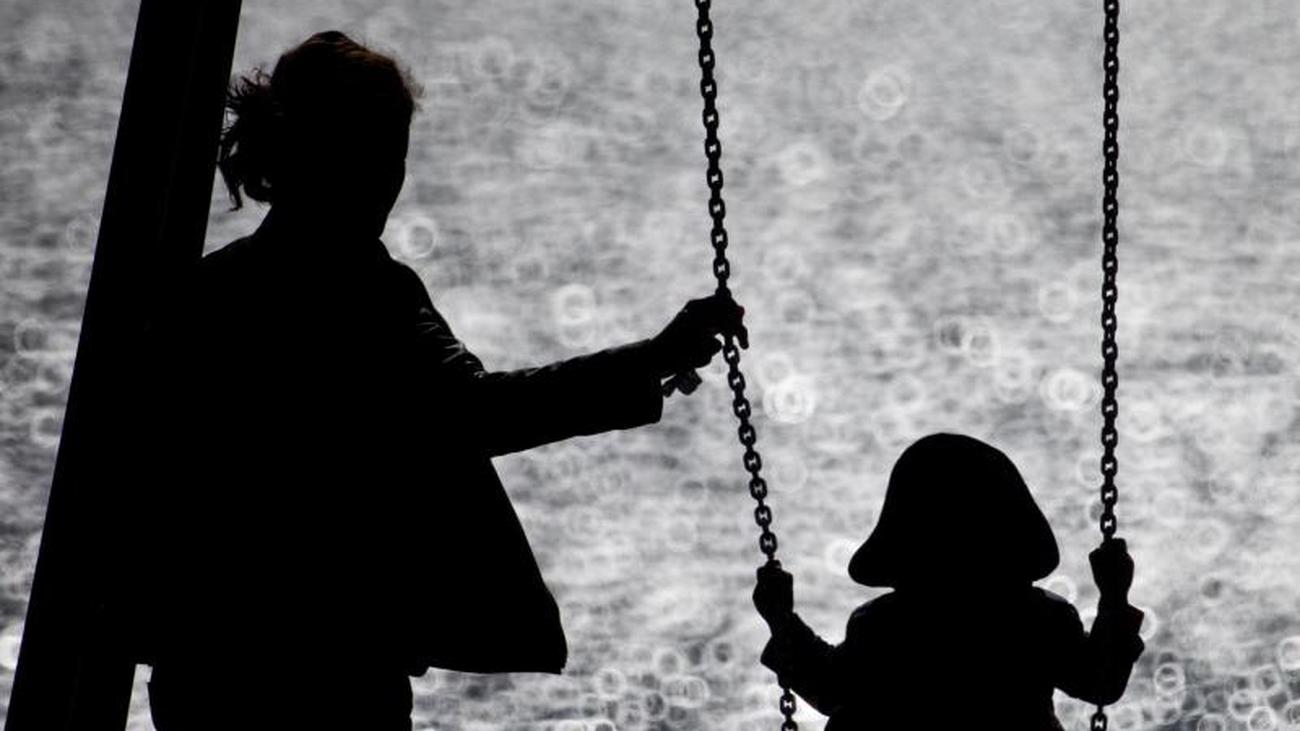 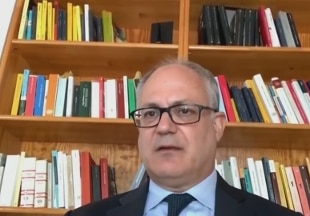 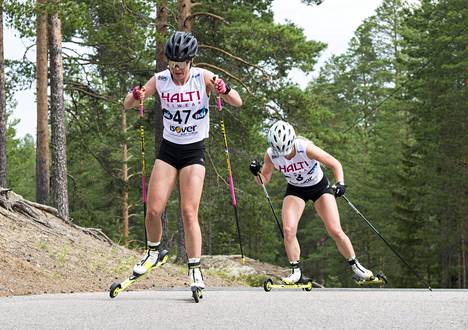 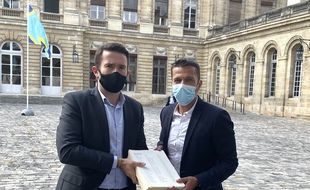 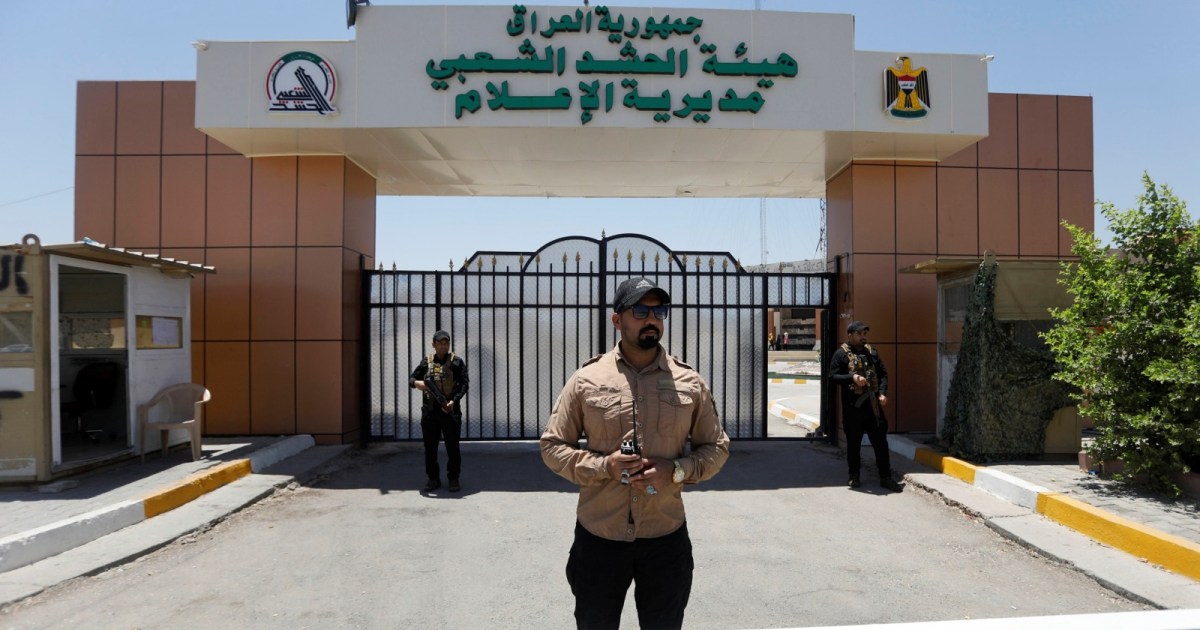