Of his own free will: Putin accepted the resignation of the Governor of the Irkutsk region Sergey Levchenko

On Thursday, December 12, the governor of the Irkutsk region Sergey Levchenko resigned. The interim head of the region, Vladimir Putin, has appointed the former deputy head of the Russian Emergencies Ministry, Igor Kobzev. The President has repeatedly criticized the work of the Irkutsk authorities in eliminating the effects of the summer flood. 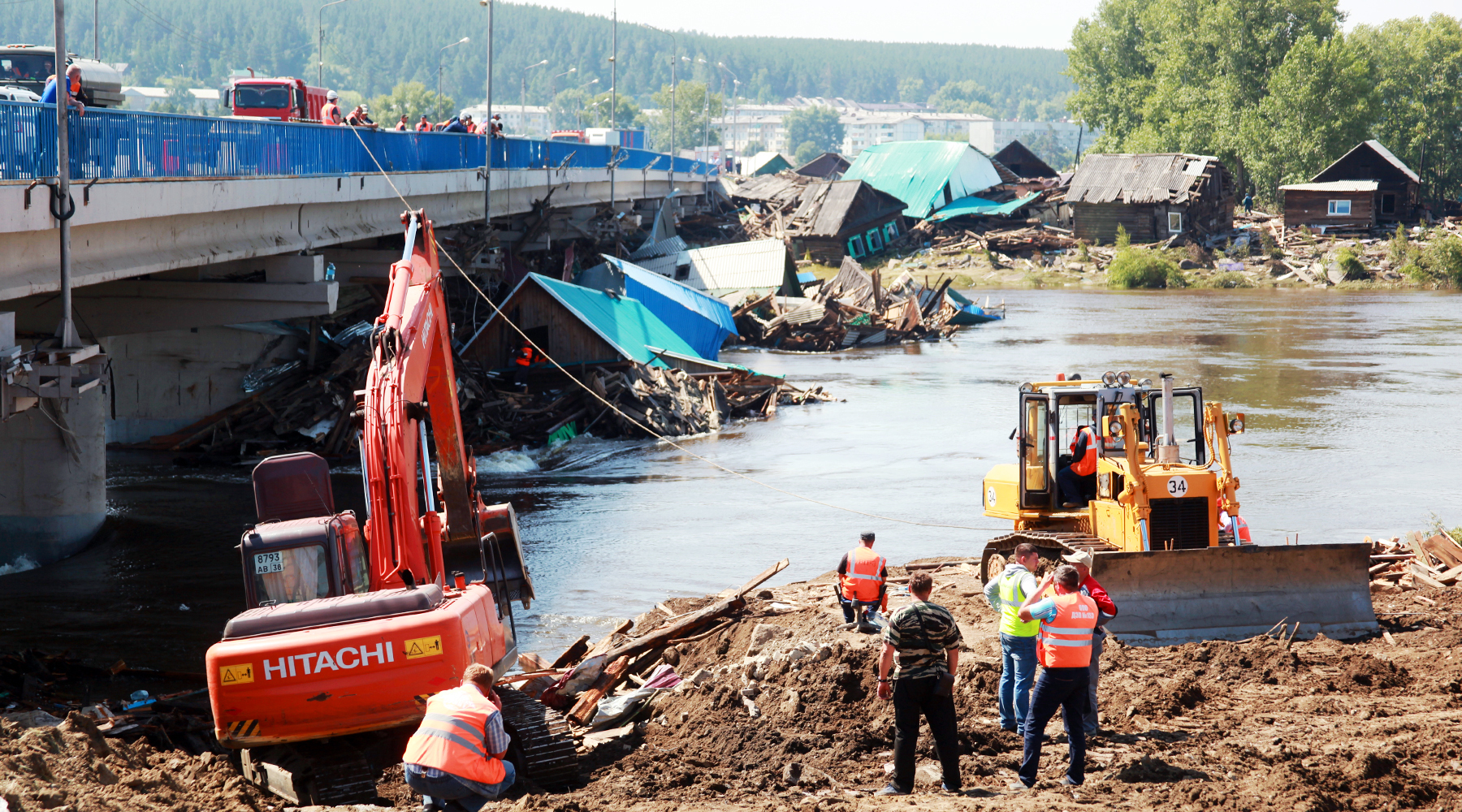 On Thursday, December 12, Russian President Vladimir Putin accepted the resignation of Irkutsk Region Governor Sergei Levchenko. According to a statement on the Kremlin’s website, the head of the region filed a corresponding petition "of his own free will." Igor Kobzev, who previously served as deputy head of the Russian Emergencies Ministry, was appointed interim.

“Vladimir Putin held a working meeting with Igor Kobzev, who was appointed acting president of the Irkutsk region in accordance with a presidential decree,” the Kremlin’s press service said.

At the same time, the head of the Ministry of Emergencies in the region announced the arrival in the Irkutsk region of a commission commission headed by Deputy Minister Andrei Gurovich. She was entrusted with the task of monitoring "the targeted effective use of the federal budget allocated from the reserve fund of the Russian government to provide one-time assistance to citizens affected by the summer flood in the Irkutsk region." Based on the results of the audit, a report will be prepared and submitted.

Note that Sergey Levchenko served as head of the Irkutsk region from October 2, 2015. This summer, the region suffered from a massive flood, which killed 26 people, four people are still missing. The rampant disaster led to the flooding of about 11 thousand residential buildings, in which about 46 thousand people lived, of which 17 thousand people lost their homes.

Vladimir Putin has repeatedly expressed dissatisfaction with the work of the Irkutsk authorities in responding to the flood. In particular, the head of state criticized the leadership of the region for the poor awareness of the victims about the organization of the humanitarian aid distribution process, untimely payments, and low rates of work to restore housing and infrastructure.

“There are still many acute problems, as well as, unfortunately, there are still a lot of red tape and managerial failures. Questions are resolved, but resolved nevertheless slowly. And now I had the opportunity to talk with people on the street, and here, in the hall, rather acute questions were raised, but on the street all the more. There are a lot of questions and problems that people raise, so today I would like to speak with you, not just on a given topic, but on the merits, ”Putin said on September 2 in Tulun during a meeting on housing for flood-affected citizens.

A month later, Deputy Prime Minister Vitaliy Mutko pointed to the "extremely slow" work of the Irkutsk authorities to restore housing and social facilities. At the same time, Sergey Levchenko decided to increase the salaries of all civil servants in the Irkutsk region, including the governor. This decision was explained by an increase in the region’s revenue over the past four years.

On December 11, Levchenko, in an interview with RIA Novosti, noted that he considers mainly the decisions that his administration took to work to eliminate the consequences of the flood. According to him, one can be proud of the results achieved.

“We spend the money allocated by the federation strictly in accordance with the law. In November, the Ministry of Construction of Russia inspected us, there are no violations. Every Thursday there is a meeting of the government commission headed by Vitaly Leontyevich Mutko, where I report on the work done and its results, ”he added.

The resignation of the governor of the EAO

Vladimir Putin appointed Rostislav Goldstein as interim governor of the EAO and held a working meeting with him.

In addition, Russian Prime Minister Dmitry Medvedev met with Goldstein and Igor Kobzev, who was appointed interim of the Irkutsk region. This was announced by spokesman for the Prime Minister Oleg Osipov.

However, a member of the Central Election Commission, Yevgeny Shevchenko, told RIA Novosti when the election of governors in these two regions will take place.

“In accordance with Article 10 of the federal law“ On Basic Guarantees of Electoral Rights and the Right to Participate in a Referendum in the Russian Federation, ”the election of governors of the Irkutsk Region and the Jewish Autonomous Region will be held on a single voting day on September 13, 2020,” he said.