An eruption that occurred on a volcanic island in northern New Zealand, a Japanese man who was on a ship near the island at that time responded to NHK's interview and was urgently ...

An eruption that occurred on a volcanic island in northern New Zealand, a Japanese man who was on a ship near the island at the time testified to the tense situation according to NHK coverage. Meanwhile, the local police have announced that they will begin searching for missing persons on the 13th.

The eruption on 9th of this month on White Island, a volcanic island in northern New Zealand, has killed 8 people so far, 9 have gone missing, and 21 have been treated in hospitals.

Under these circumstances, Hidenori Omoto, the editor-in-chief of a fishing magazine that was on a boat near the island at the time of the eruption, responded to NHK's coverage.

Mr. Omoto explained that the eruption was as follows: “I noticed that black smoke was rising and erupted, and I started taking pictures. Smoke immediately covered about half of the island.”

Because there were only two sightseeing boats on the island, it was decided to head for rescue at the discretion of the captain.

Mr. Omoto said about the situation at that time, “There were more than 20 injured people on the sightseeing boats. Some women were ashing and crying. I gathered and handed over the drinking water. "

The video shot by Omoto and others shows a rescue helicopter landing while rolling up volcanic ash.

The area around the island is said to be popular as a fishing spot, but he said, “We did not hear the danger of an eruption from locals.”

Meanwhile, the local police held a conference and announced that the search for missing persons, which had been forgotten to be a possible eruption, will begin on the 13th. 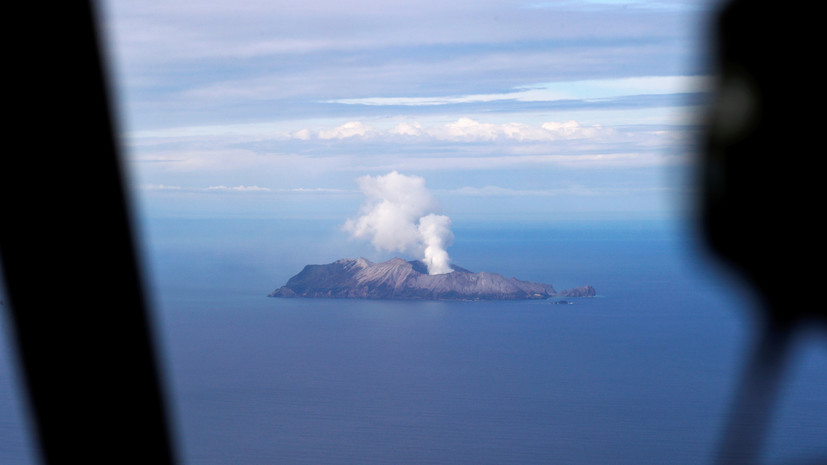