Yesterday, Egyptian President Abdel Fattah Al-Sisi called for a "collective and decisive response" in dealing with terrorism and the countries that support it. Sisi said during a speech at the "Aswan Forum for Sustainable Development and Peace in Africa", whose activities started yesterday, and was reported by Egyptian TV on its website a 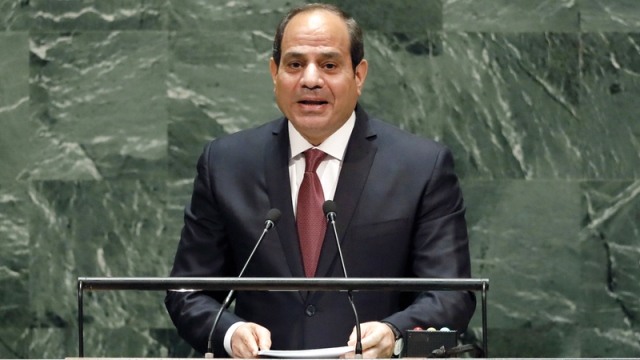 Yesterday, Egyptian President Abdel Fattah El-Sisi called for a "collective and decisive response" in dealing with terrorism and the countries that support it.

"Egypt believes that the best way to achieve peace and stability in Africa and the world is to address the root causes of security problems," Sisi said during a speech at the Aswan Forum for Sustainable Development and Development in Africa, which started yesterday and was broadcast by Egyptian TV on its website. The President added that the Aswan Forum is a platform for dialogue to support the continent's endeavors to develop the architecture of African peace and security, stressing that the forum seeks to achieve sustainable development and protect African societies from the spread of terrorism.

Al-Sisi pointed to the success of the brown continent in formulating the development agenda 2063 to achieve the aspirations of the African people, as well as the initiative to silence guns by 2020.

The Egyptian President stressed the necessity of joining all regional and international efforts to support the security and stability of the African continent, based on the principle of state sovereignty and the pivotal role of governments in formulating peace agreements and development plans in accordance with national priorities, in order to establish national ownership of these efforts.

He also affirmed the commitment of African countries to achieve sustainable development, considering that the continent's success in achieving its goals is linked to the promotion of continuous work among their countries. Al-Sisi expressed Egypt’s aspiration to sign Cairo’s hosting of the African Union Center for Post-conflict Reconstruction and Development, which aims to serve as a “coordination platform for the university and a thoughtful mind working on preparing programs devoted to countries emerging from conflict that respect the privacy of each country and protect Its right to ownership of the path of reconstruction and development ».

Sisi "defies boredom" .. The Egyptian president is a prisoner of his military coup

To establish a "new phase of cooperation" .. Egyptian Foreign Minister in Sudan

Sisi attacks the Libyan accord, and Erdogan pledges to support it militarily

Which is more dangerous: injustice or terrorism? A new dispute between Sisi and Sheikh of Al-Azhar

Egypt has an ambitious plan to advance terrorism, Sisi says 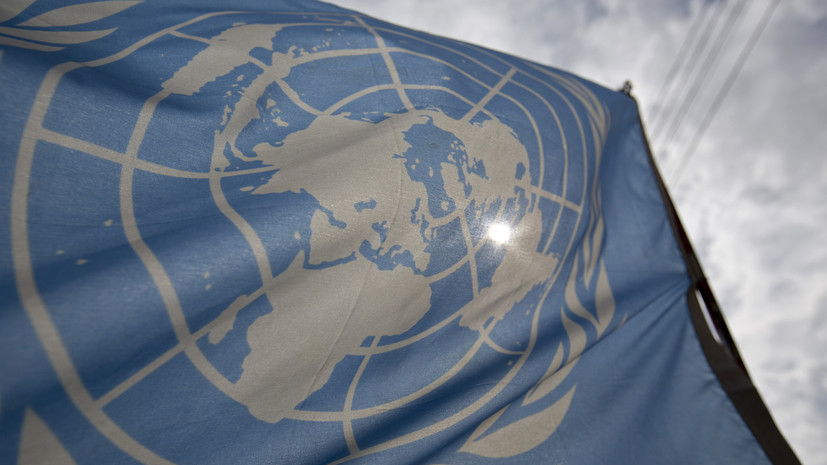 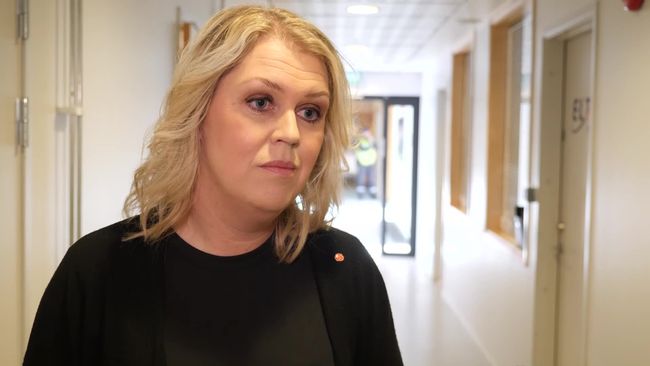 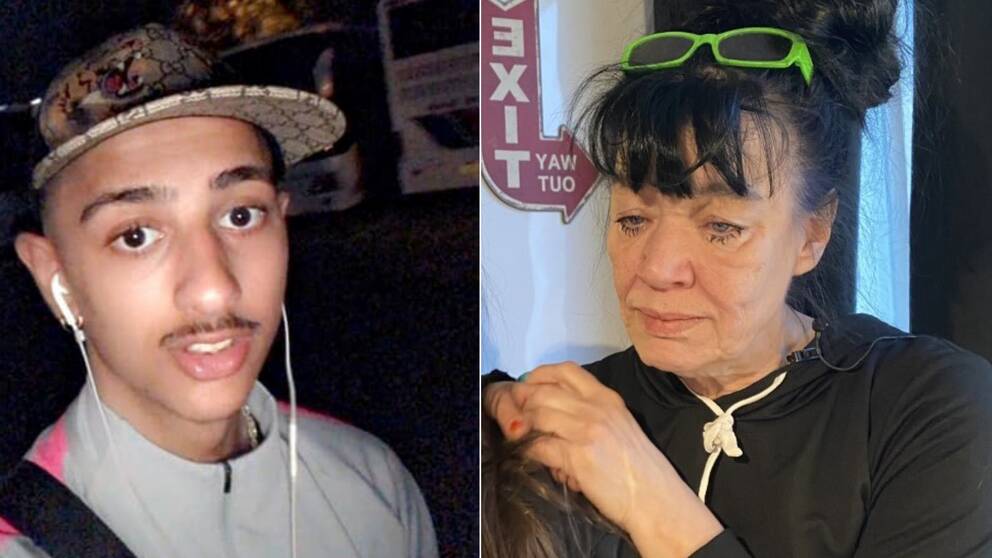 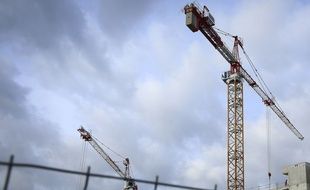