These law enforcement experts say that the riot police monitoring committee set up within the Hong Kong police is not sufficiently autonomous.

These law enforcement experts say that the riot police monitoring committee set up within the Hong Kong police is not sufficiently autonomous.

The incident comes just after the visit of the new Hong Kong police chief to Beijing. It should make no difference to the atmosphere of distrust that has been growing stronger in recent months in Hong Kong between the population and the police.

Recruited in September by the Independent Police Complaints Council, these five international experts suggest that they are unable to fulfill their mission. This consisted of noting the work of the police of the police, via the organ charged to study the accusations made by some protesters against the violence committed by the anti-riot forces. Las! The experts drop the case and refuse to serve longer as bail.

Among these law enforcement experts were Dennis O'Connor, former chief inspector of the British police, who had been tasked with drafting a report following the London riots in 2011, or New Zealand's judge Colin. Doherty. They were to publish their first findings by the end of January.

In a statement justifying this formal withdrawal, they claim to have noted a " crucial deficit " in the independent Council's ability to conduct an " independent inquiry ".

On several occasions in recent weeks, the panel has called for an expansion of the powers of the supervisory body. A request immediately rejected by Carrie Lam, the head of the executive, as well as Anthony Neoh, the boss of the Independent Council itself. The latter told a Chinese state media last month that his foreign colleagues " did not understand the situation in Hong Kong ."

►Also read: Hong Kong: 800,000 people on the street for the six months of the protest

Life/Entertain 2020-05-20T01:10:14.749Z
Deng Jingcheng, member of the National Committee of the CPPCC in Minato District: pay attention to epidemic situation and "black storm"

Life/Entertain 2020-08-10T15:16:45.628Z
Spokesperson of the Hong Kong and Macao Affairs Office of the State Council: Anti-China and Hong Kong elements who collude with external forces must be severely punished in accordance with the law

News/Politics 2020-07-24T10:10:28.485Z
National Health Commission: All necessary support will be provided in response to the needs of the Hong Kong Special Administrative Region Government to fight the epidemic

News/Politics 2020-09-30T09:53:58.016Z
Ministry of Foreign Affairs: China and India are holding the 19th meeting of the border affairs consultation and coordination mechanism 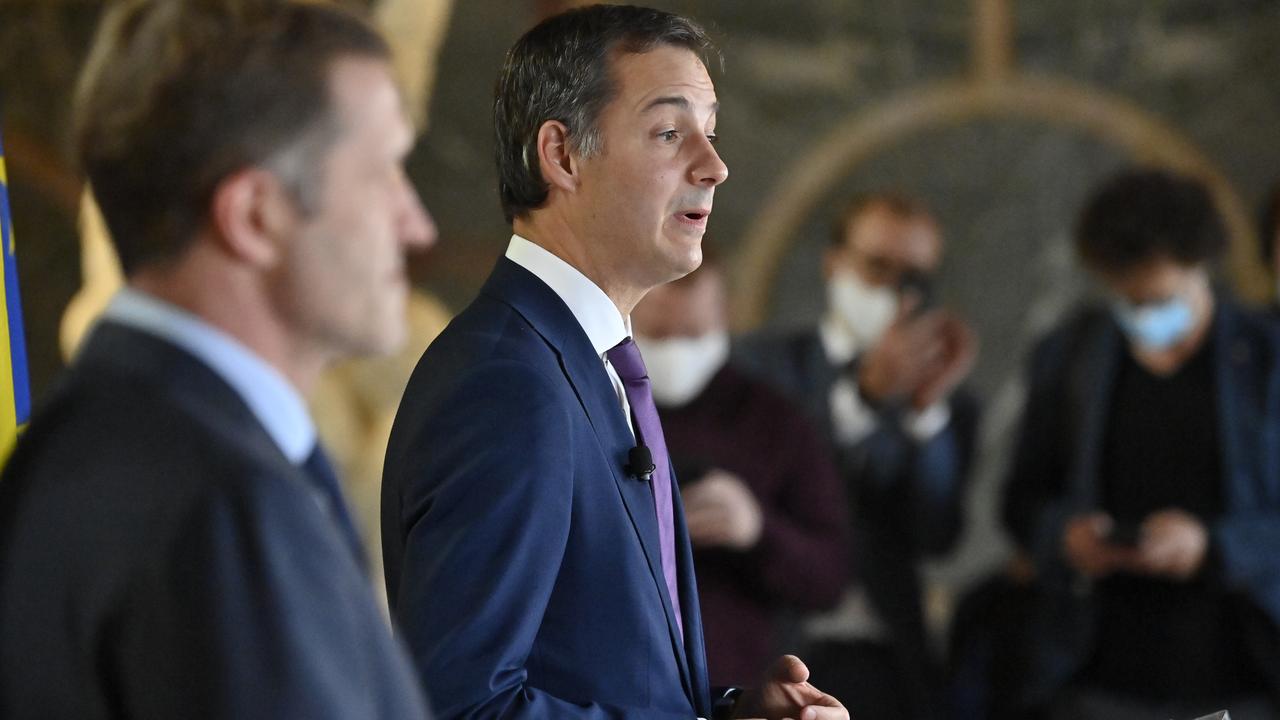 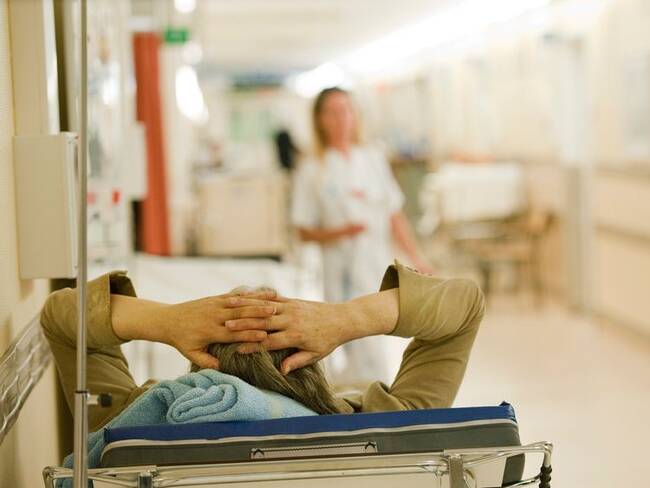 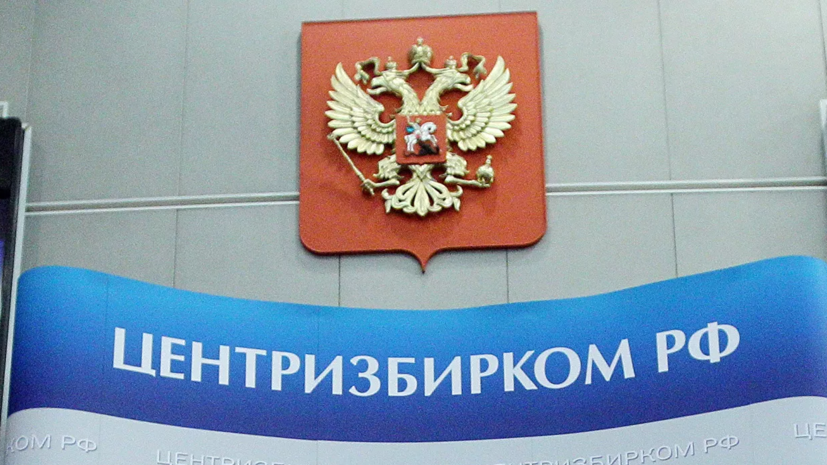 News/Politics 2020-09-30T09:51:09.686Z
The Central Election Commission expressed no confidence in the head of the Electoral Commission of St. Petersburg