France: International aid to Lebanon is conditional on the formation of a reformist government

French Foreign Minister, Jean-Yves Le Drian, announced yesterday, after an international meeting in Paris to help Lebanon, that the international community requires any financial assistance for this country to form a reliable reform government capable of making reforms, while the Minister of Finance of the caretaker government in Lebanon Ali Hassan Kh 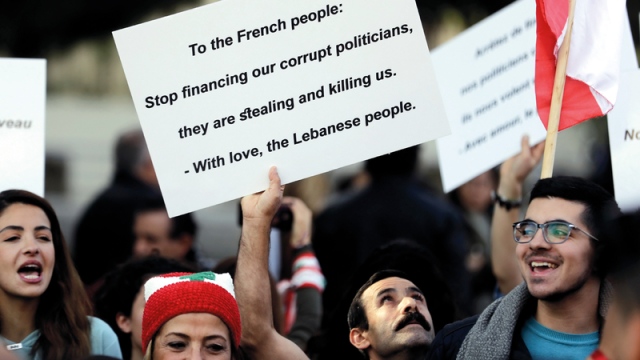 French Foreign Minister, Jean-Yves Le Drian, announced yesterday, after an international meeting in Paris to assist Lebanon, that the international community requires any financial assistance for this country to form a reliable reform government capable of making reforms, while the Minister of Finance of the caretaker government in Lebanon, Ali Hassan Khalil, said Yesterday, the 2019 budget deficit will be much larger than expected.

In detail, Ludrian said at the end of the meeting, "The only criterion must be the effectiveness of this government in terms of the reforms that people are waiting for. Only this approach will allow all participants in this meeting and others to mobilize to give to Lebanon all the support it needs. ”

Ludryan yesterday afternoon concluded this meeting of the International Support Group for Lebanon, which was chaired by France and the United Nations.

Yesterday, in a draft statement, the International Support Group for Lebanon said that there is an urgent need for Lebanon to adopt a package of sustainable, comprehensive and credible economic reforms.

The group also called on the Lebanese authorities to adopt a reliable budget for 2020 within weeks of the formation of the new government.

Since October 17, Lebanon has witnessed an unprecedented popular protest movement, calling for the departure of the entire traditional political class, which is described as corrupt and incompetent in light of an acute economic crisis.

On October 29, the protest movement led to the resignation of Prime Minister Saad Hariri, but negotiations to form a new government are prolonged amid protesters' discontent.

And the international community is required to grant financial aid to Lebanon to implement reforms, at a time of economic crisis.

This comes at a time when the Minister of Finance of the caretaker government in Lebanon, Ali Hassan Khalil, said yesterday that the 2019 budget deficit will be much greater than expected due to a sharp drop in state revenues, as the country suffers from its worst financial crises since the civil war between 1975 and 1990.

In statements to reporters, Khalil did not disclose the size of the increase expected in the budget deficit, but said that revenues will be about 40% less in the last quarter of the year than expected, as the crisis affected consumption, imports, tax revenues and economic growth in general.

He added, "Our revenues in the last three months of the year have declined dramatically due to the situation we are living in. We have numbers that are frankly very disturbing."

Six weeks after Saad Hariri was forced to resign as prime minister due to protests against the country's ruling elite, a country with a large debt debt needs to form a new government that can implement necessary reforms and secure foreign support.

In statements to MTV, the Minister of Economy of the Caretaker Government, Mansour Batesh, said that Lebanon is losing nearly 70 to 80 million dollars a day, about half of its usual income, due to political paralysis.

Bateesh said that the crisis "has worsened a lot" and is now requiring urgent solutions, but he reassured the anxious depositors not to be afraid for their savings.

France: International aid to Lebanon is conditional on the formation of a reformist government 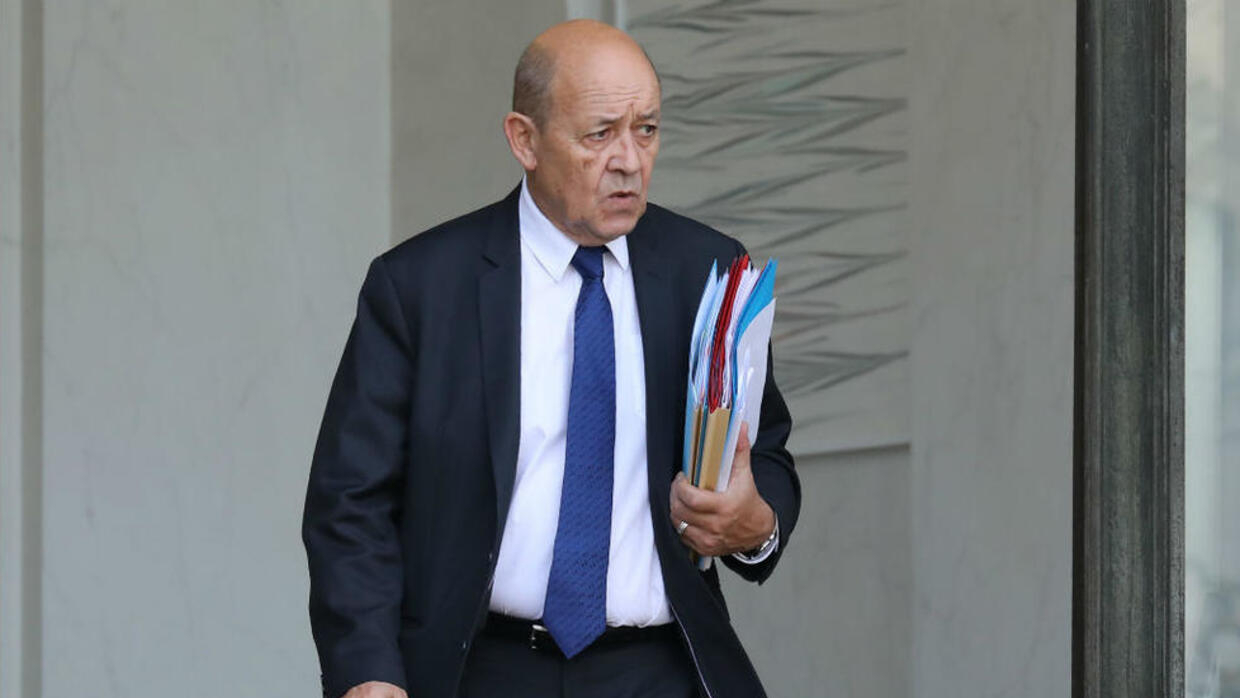 The international community puts Lebanon on the wall 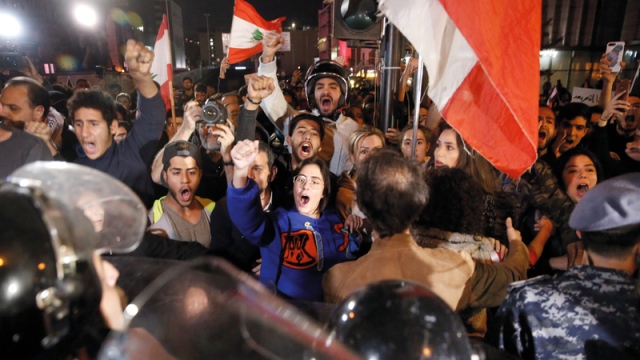 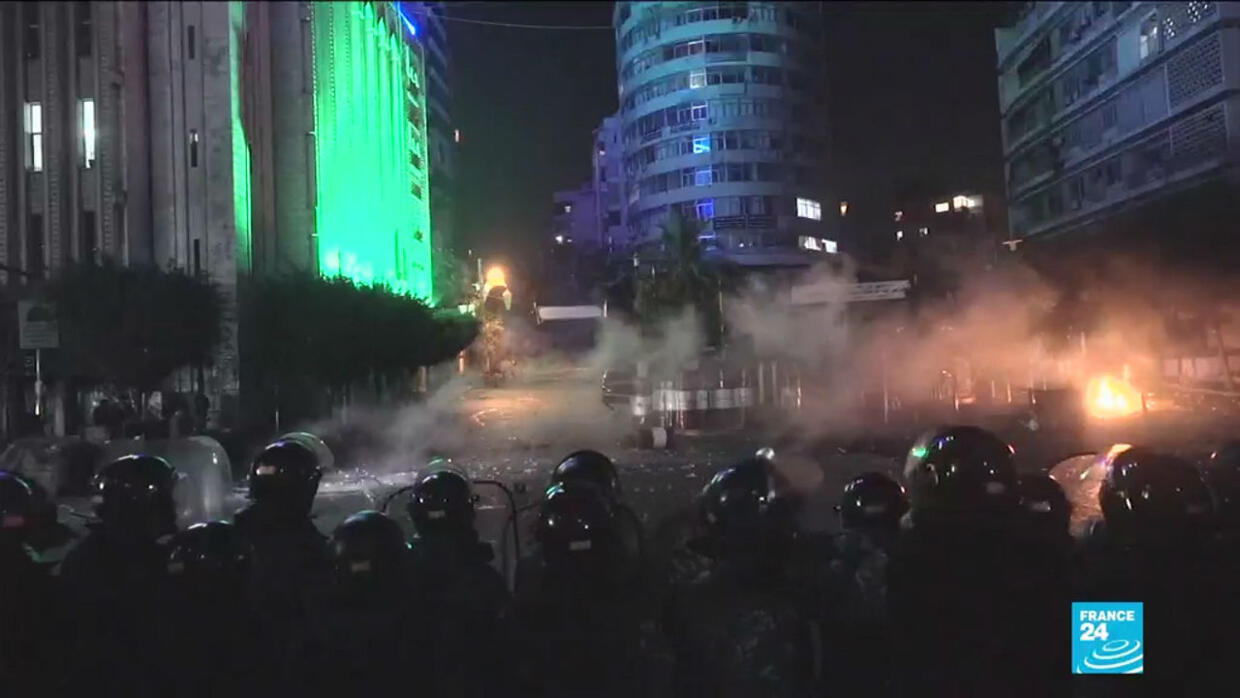 Lebanon is still looking for a government, Hariri will not be a candidate