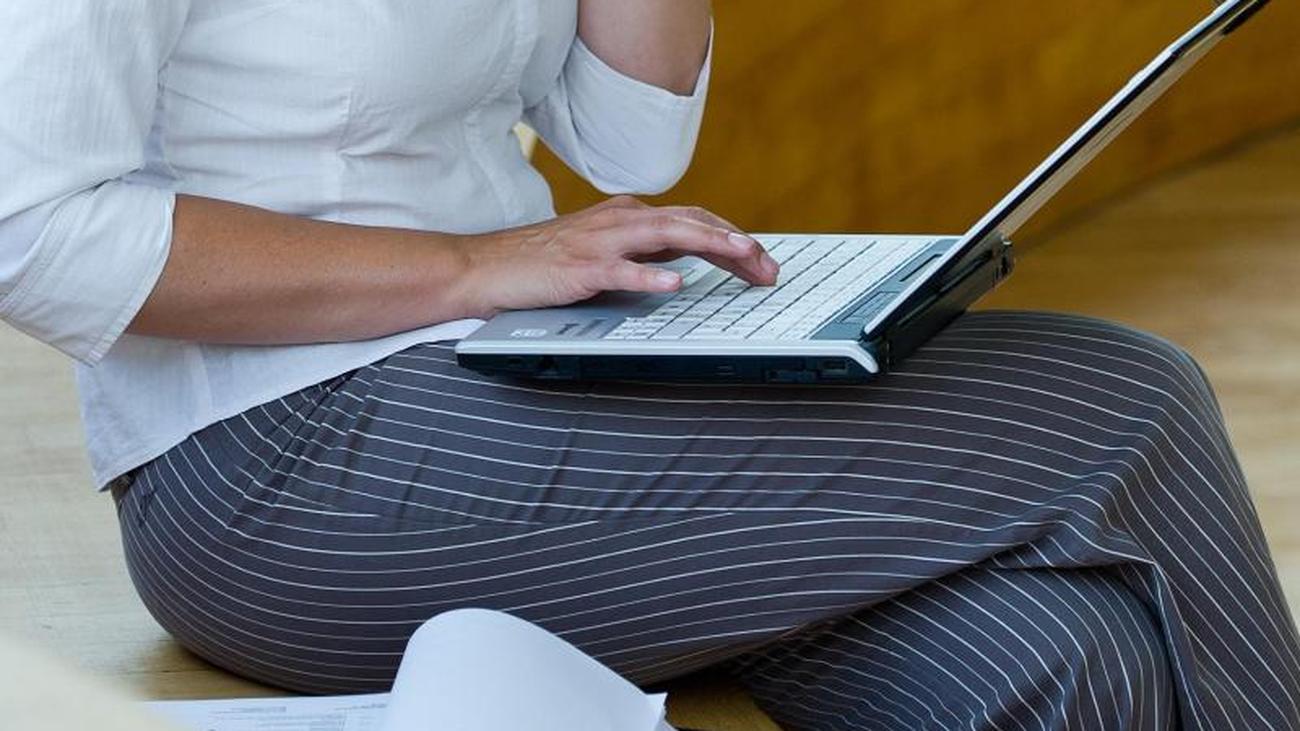 Berlin (dpa) - The proportion of women on the boards of major German companies has continued to rise.

According to a recent analysis of the organization "Women in the Supervisory Boards" (Fidar), at the end of October, on average, almost every third supervisory board member in the 186 largest listed German companies was manned by one woman. Compared to the last evaluation by Fidar in June, the proportion has risen from 30.9 to 31.8 percent. Last year, it was still at 28.1 percent.

The occasion of the publication is the fifth anniversary of the Cabinet decision on the female quota. The German government launched the project on December 11, 2014. Companies of a certain size - usually with more than 2,000 employees - have had to reinstate vacant supervisory board posts with women since the beginning of 2016 until at least 30 percent of women have been reached. For around 4,000 other companies, the law provides for self-determination of the proportion of women on the Executive Board and other executive bodies.

"The quota for the supervisory board works," said family minister Franziska Giffey (SPD) on the occasion of the publication of the figures. "Without legal pressure, we would never have achieved the large increase in the proportion of women on supervisory boards." Currently, the quota applies to 105 companies. The proportion of female supervisory board members reached an all-time high of 34.9 per cent - an increase of 13.6 percentage points compared to the time the quota law was launched. But the 81 non-quota DAX companies also rose to 22.4 percent (+8.7).

While the supervisory boards are increasingly female, the top management floors of the companies are still firmly in the hands of men. Around 90 percent of the board members are male. The female share has increased from five to ten percent in the past five years. Family Minister Giffey sees it as "little progress". "With non-binding recommendations alone we obviously do not get any further here," said Giffey. It was determined to increase the pressure on companies.

The family minister had originally announced a tightening of the quota system for this year. According to a spokesperson for their ministry, the draft bill is now planned for the coming year. It provides for penalties for companies that do not name a target for filling managerial positions with women or specify as their target zero women and do not substantiate this. If necessary, Fidar President Monika Schulz-Strelow also demanded a binding quota for members of the Management Board.

Numbers and data on female quotas in FidAR companies 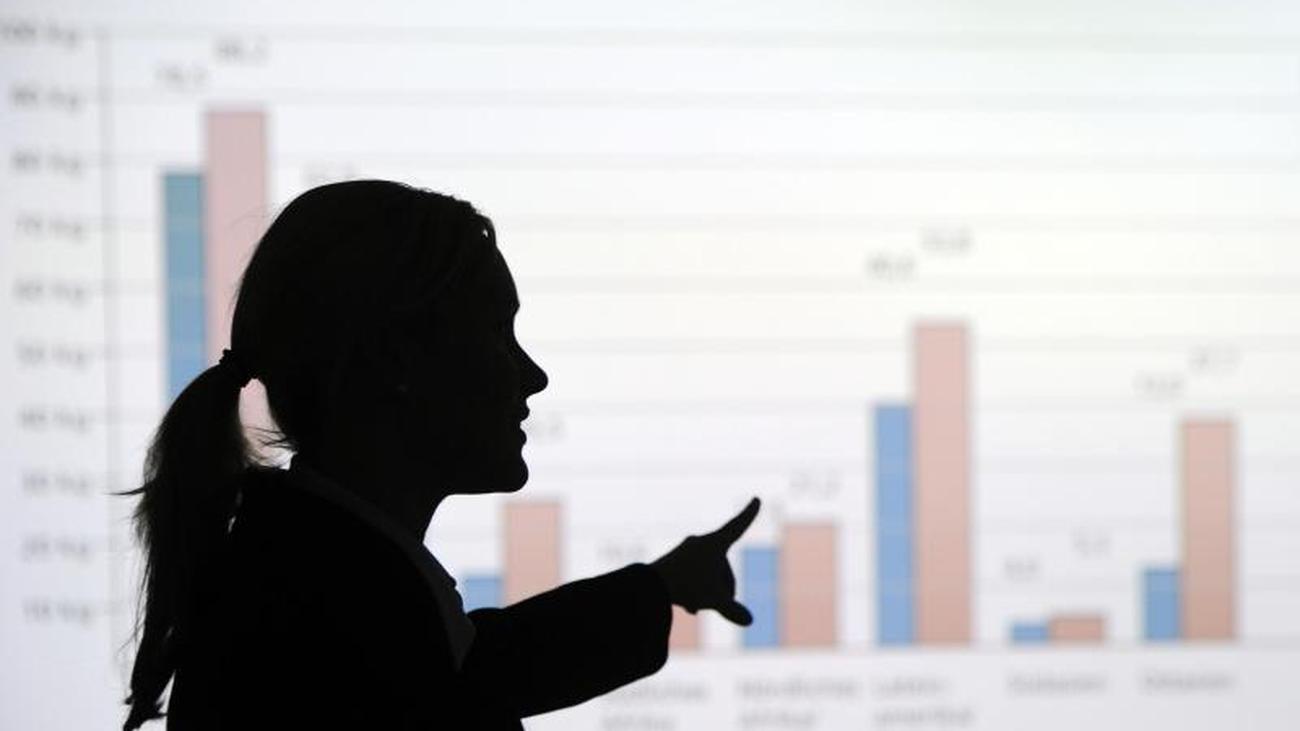 Men still in the majority: more women in top-level of companies 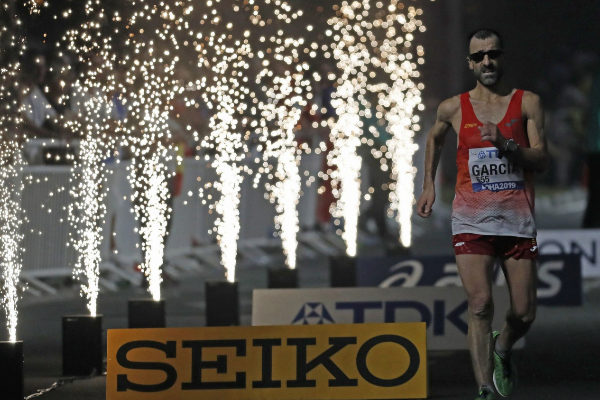 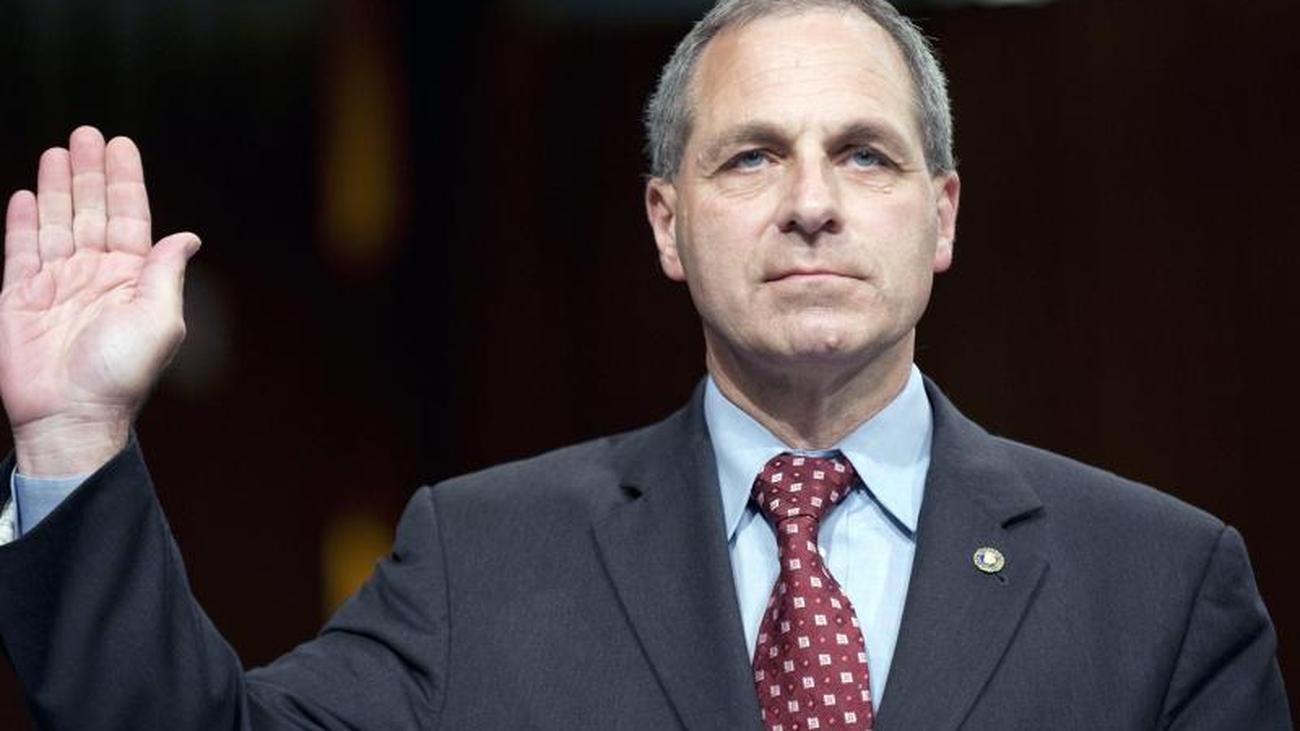 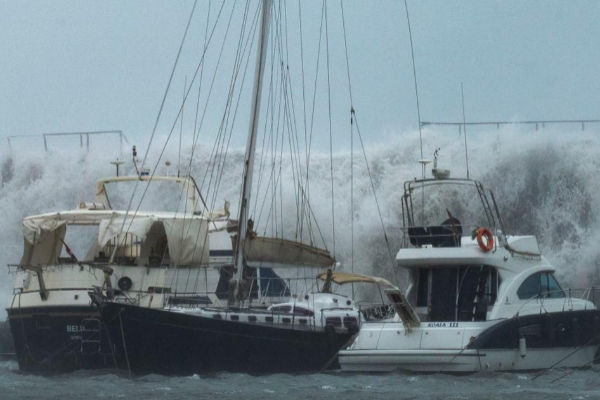 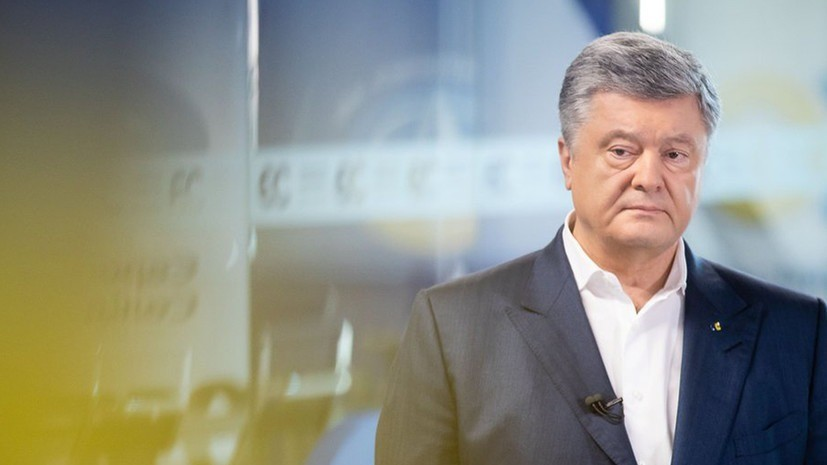 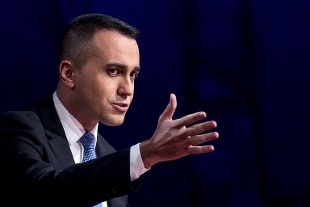 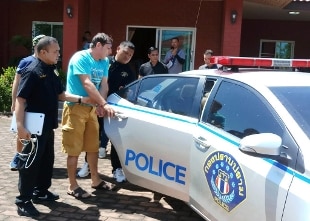 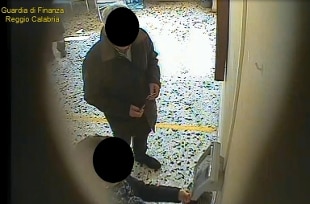 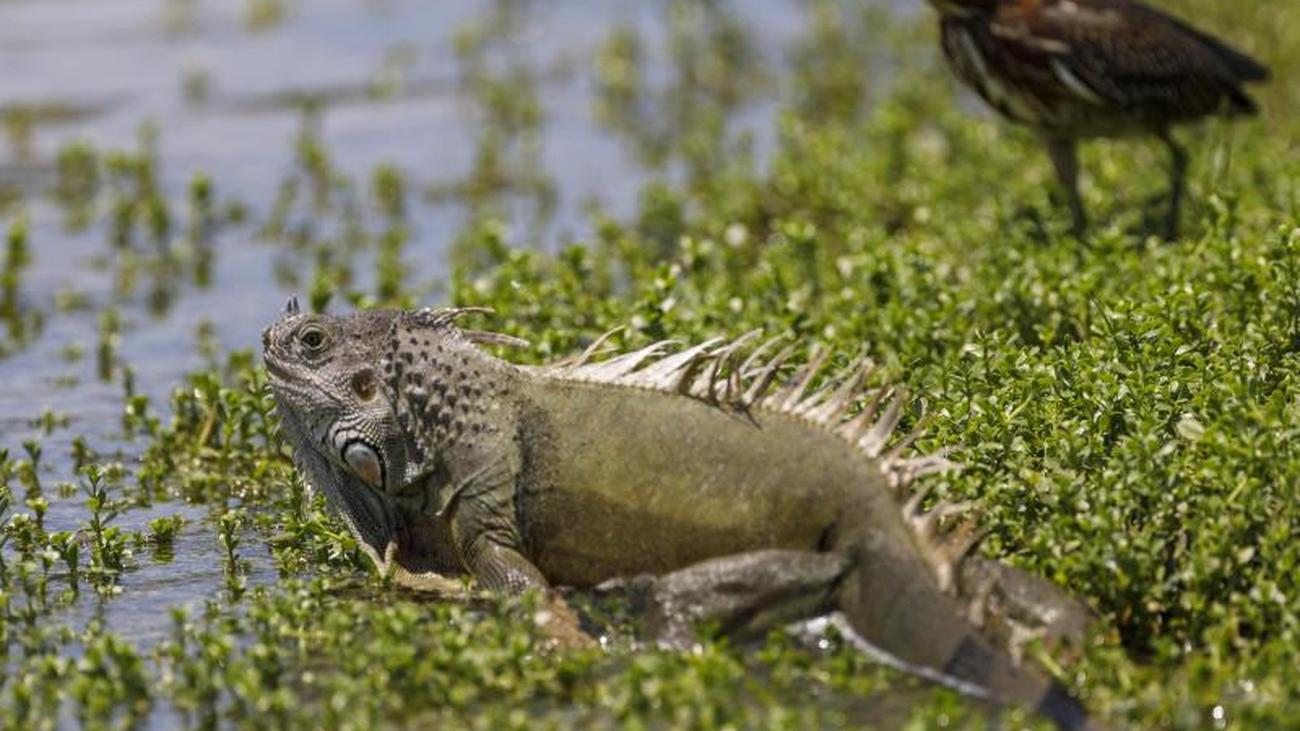 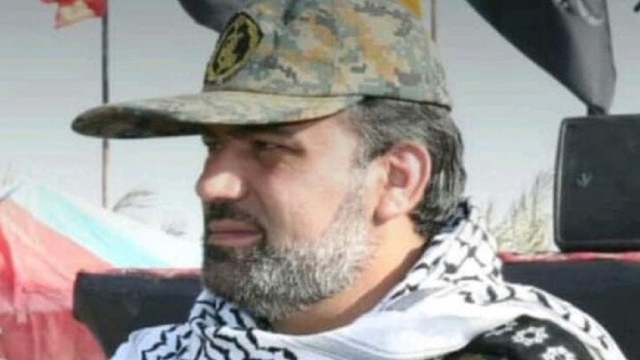