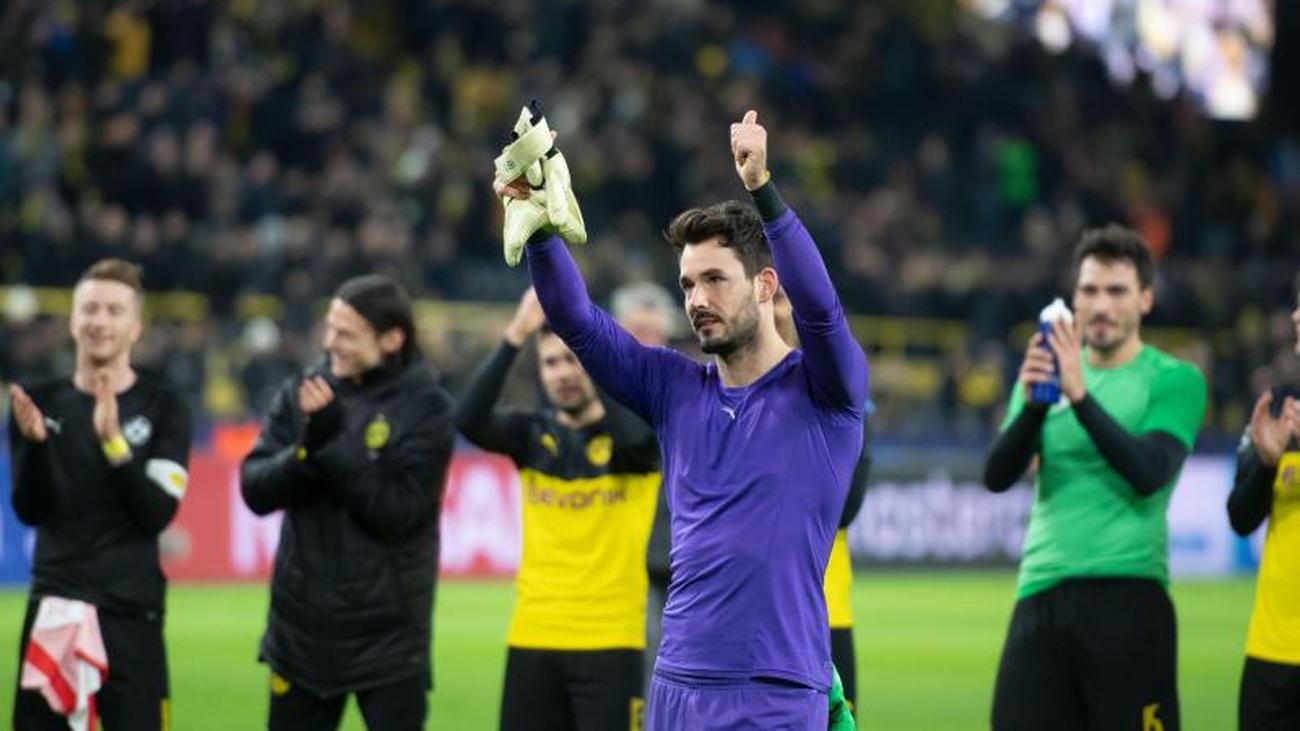 Dortmund (dpa) - Even at the end of the spectacle was Roman Bürki in the center. Because the ovations of the fans were the Dortmund goalkeeper.

Because the 29-year-old Swiss had paved the way to the knockout stages of the Champions League with countless world-class saves in the happy 2-1 (1: 1) over Slavia Prague, his teammates gave him the first step on the way to the trembling south stand. The brief moment alone in front of the "Yellow Wall" was visibly close to the match winner: "That really touched me. I'll remember that all my life. "

Besides Bürki, FC Barcelona also contributed to the happy ending. Although the previously qualified for the knockout stage Catalans in the group finals had renounced numerous stars such as Lionel Messi, they performed with the 2-1 at Inter Milan, the hoped for help. "We were a bit dependent on what happens in Milan. But still, we have earned the progress even for ourselves », commented on licensed player Sebastian Kehl the show of strength against the uncomfortable Czechs.

Thanks to the goals of Jadon Sancho (10th) and Julian Brandt (61.) and the splendor of Bürki, the district club can look forward to additional revenue of over ten million euros. Possible opponents in the second round are the group winners Paris St. Germain, Manchester City, Juventus, Liverpool FC or Valencia in question. The next round will be played next Monday.

The fact that Borussia survived the group stage of the premier class for the sixth time in the past eight years made everyone involved proud. In addition, the happy victory should give further thrust for the remaining three first round matches in the Bundesliga. "It gives us all the strength and did particularly well today," said strong international Julian Brandt. Matchwinner Bürki felt the same way: "We can not make ourselves smaller than we are. We have survived a top group in the Champions League and can now confidently appear, »said the keeper with reference to the next match on Saturday (15.30 clock) at FSV Mainz.

Paying for the game on UEFA's homepage 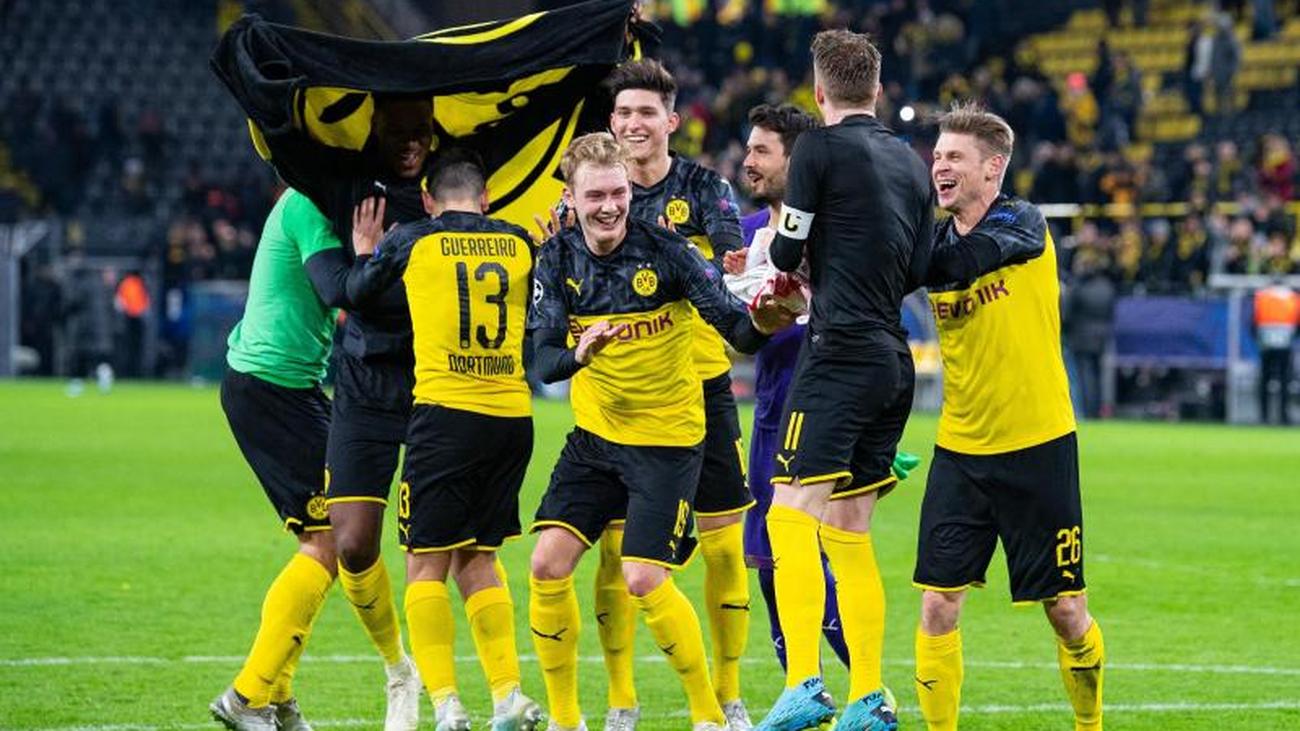 Champions League: Schützenhilfe of Barca: BVB trembles in the second round 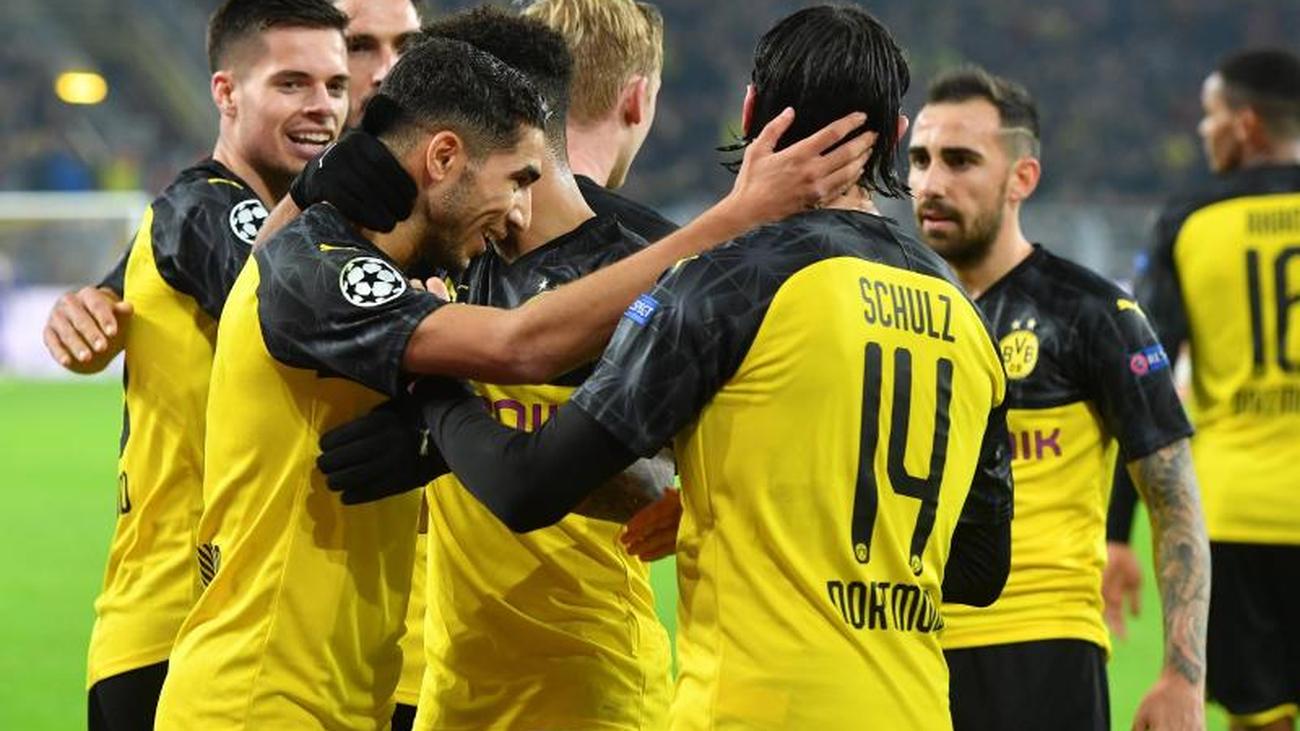 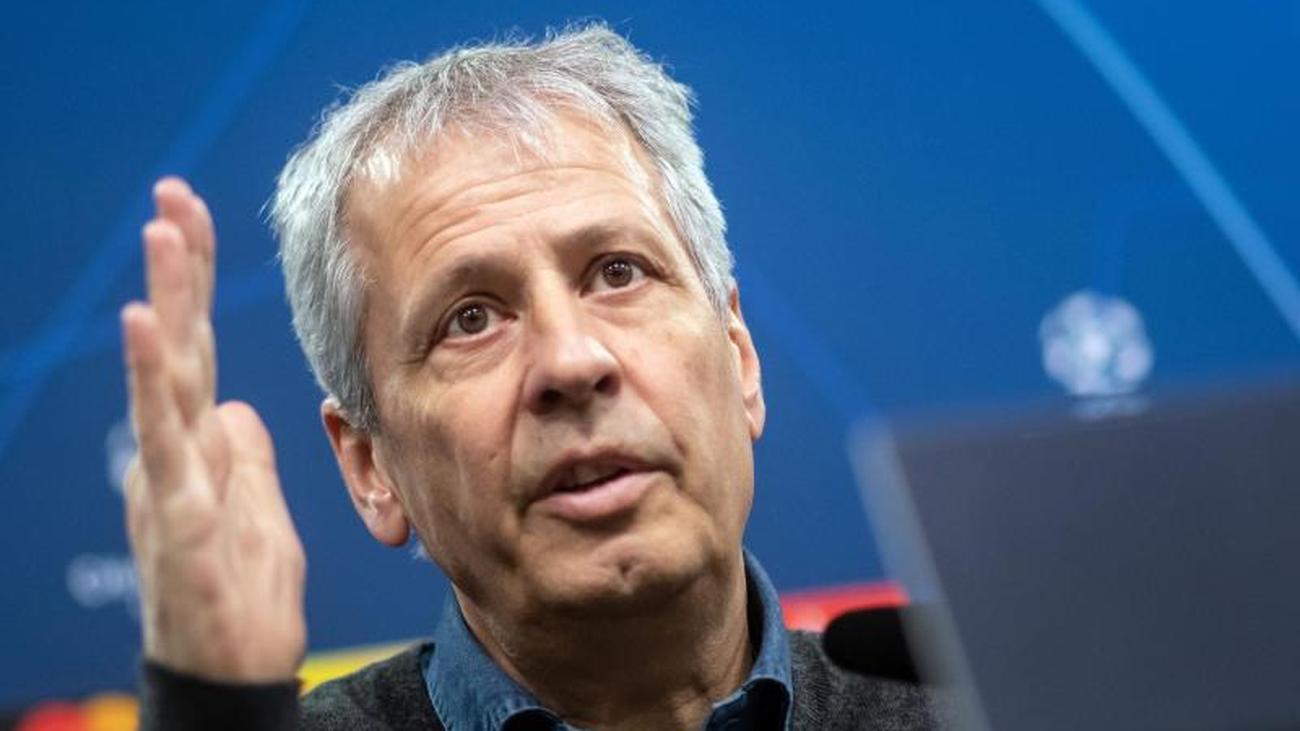 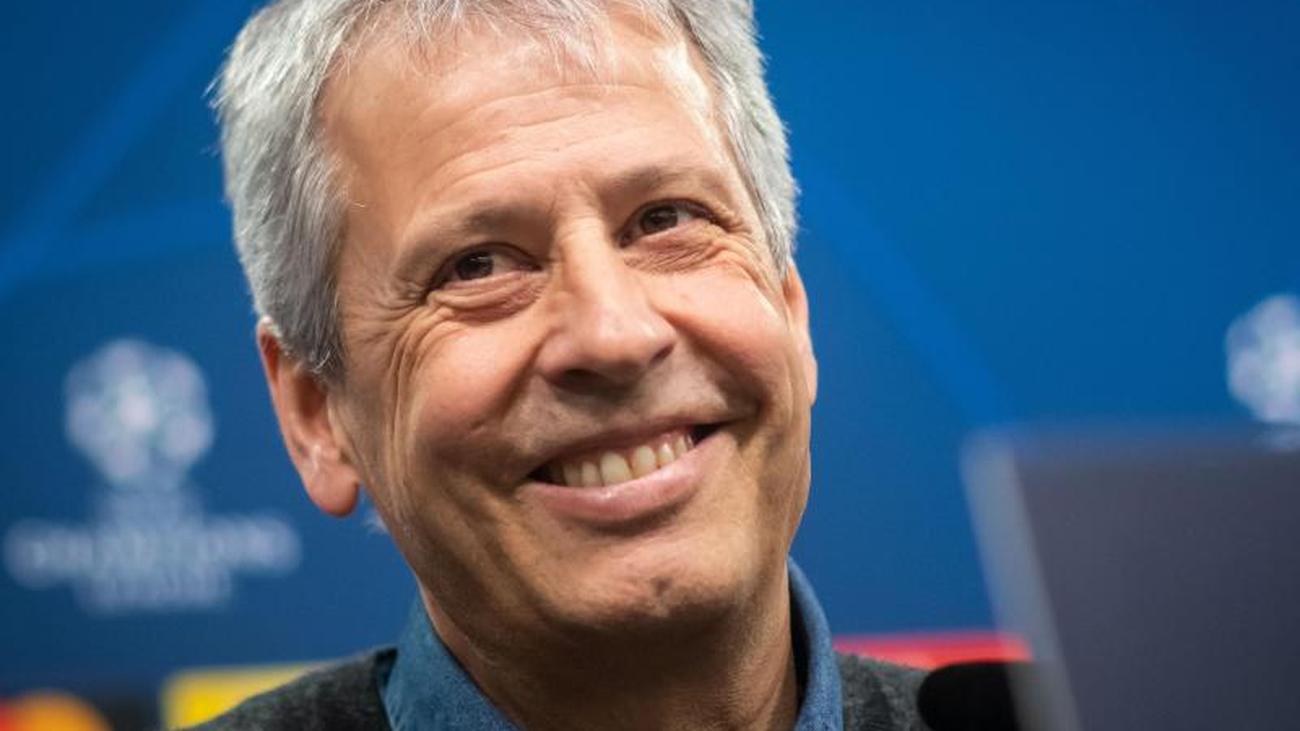 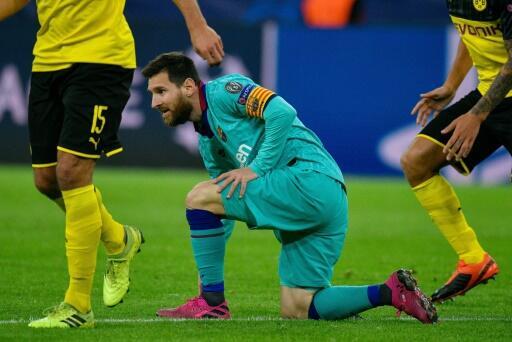 Football: Champions League: Leipzig in the round of 16 - BVB must tremble 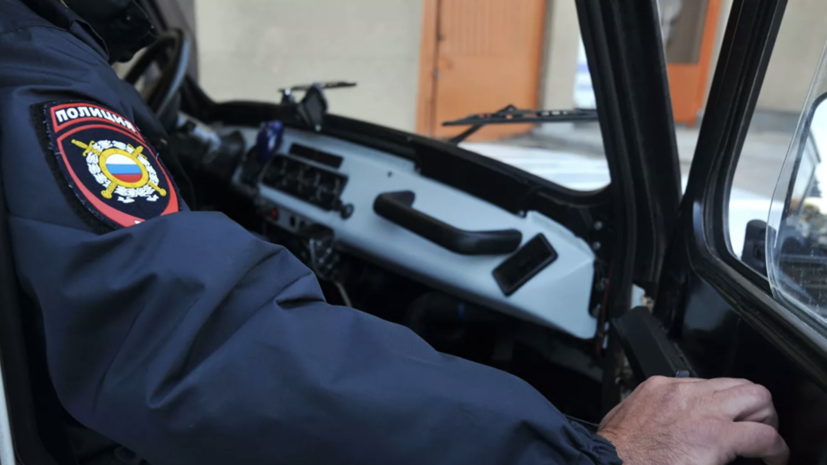 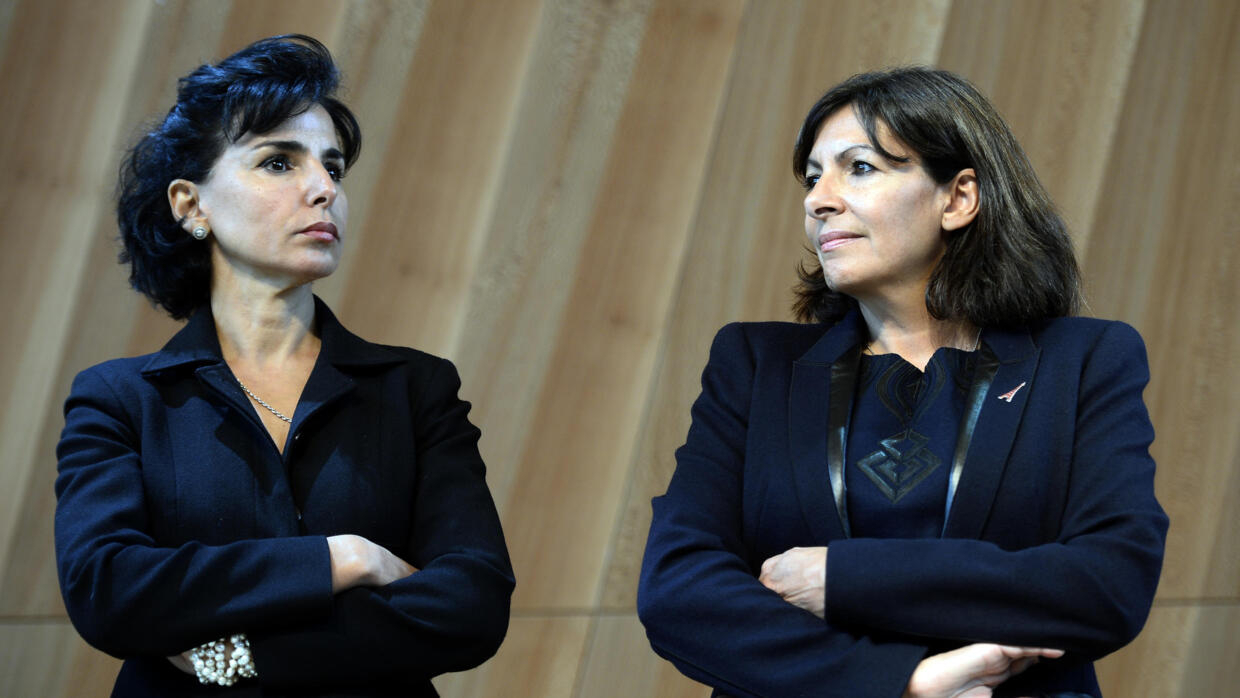 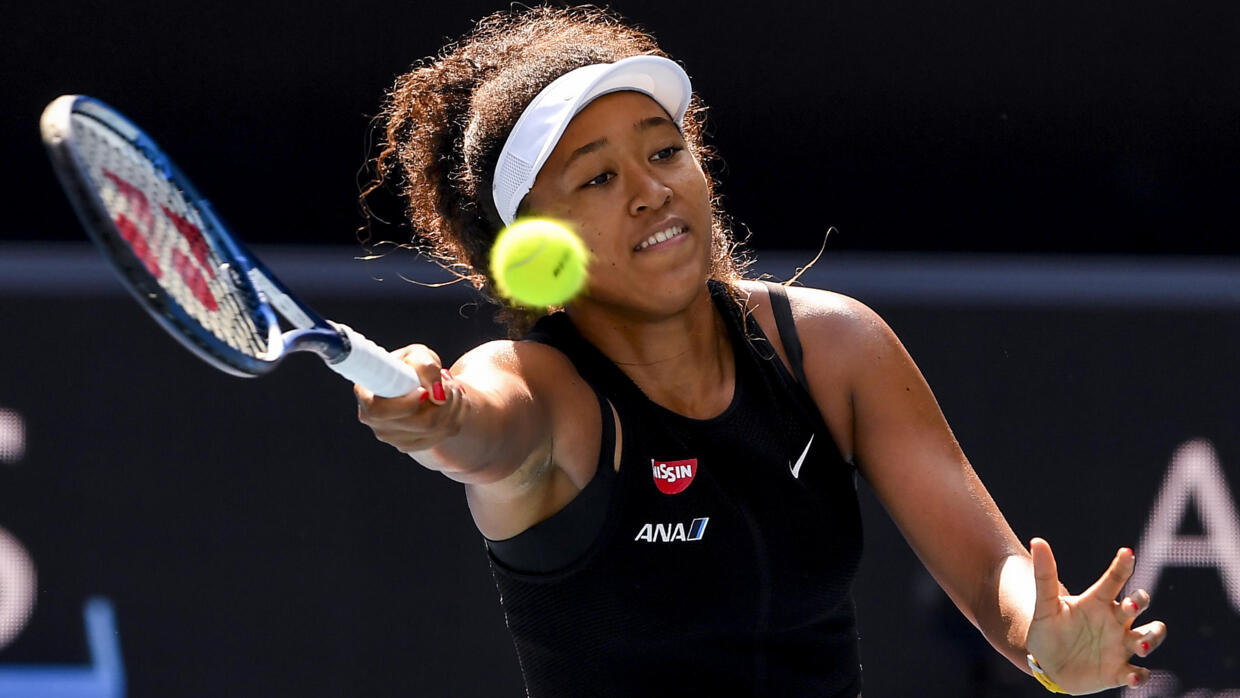 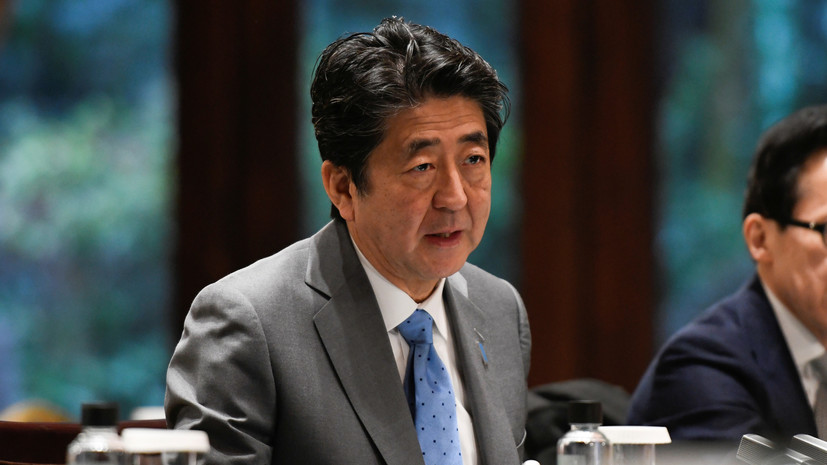 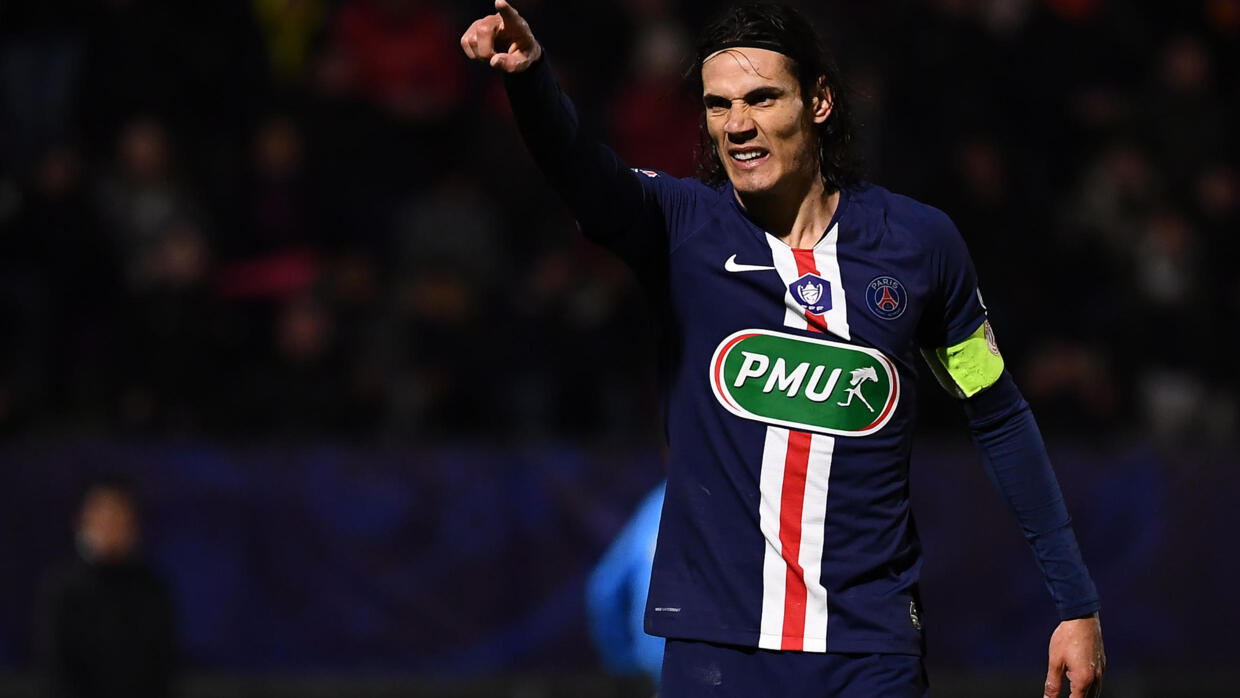 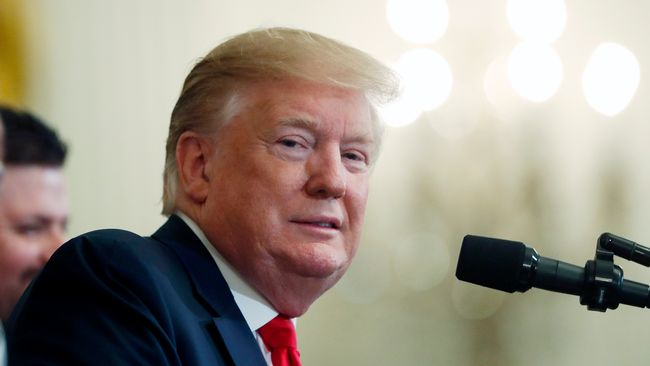