Russia, Turkey and Iran agreed today, Wednesday - at the conclusion of a new round of Astana's talks on the Syrian crisis - to implement understandings among themselves about the situation in Idlib Governorate (northwestern Syria), establish stability in the northeast of the country, reject separatist aspirations, and fight what they described as militants.

In a closing statement at the conclusion of a meeting held in the Kazakh capital Nur Sultan (formerly Astana) on Tuesday and Wednesday, the guarantor countries agreed to implement the de-escalation process in Syria to implement all understandings related to Idlib fully in order to achieve the truce in the de-escalation areas.

The three countries expressed regret for the civilian casualties in the region, and talked about taking more concrete measures to protect civilians in the de-escalation areas in Idlib in accordance with international laws.

It also expressed concern about the increase in what it called terrorist groups in the Idlib governorate, and pledged to coordinate with each other to eliminate what they described as militants in Syria.

Idlib was originally included in an agreement between the three countries to reduce the escalation, but Russia and the Syrian regime continue to carry out military operations in the province under the pretext of fighting militant groups, and the city has witnessed since the end of last April an escalation that killed and wounded thousands of civilians and displaced hundreds of thousands.

In the same closing statement, Moscow, Ankara and Tehran announced their opposition to separatist aspirations in Syria under the name of autonomy, in reference to the Kurds' pursuit of self-rule in their regions in northeastern Syria, and emphasized the territorial integrity of Syria.

The statement refused to seize the oil revenues illegally, and Russia had previously accused the United States of looting Syrian oil.

The final statement of the Astana talks condemned the Israeli attacks on Syria as violating international law and undermining the country's sovereignty.

At a press conference in Astana, the head of the Syrian opposition delegation, Ahmed Tohme, called on the United Nations to put pressure on the Syrian regime to release the detainees.

Tohme said that they had reached an agreement regarding the truce in Idlib, stressing the desire of the opposition that the truce be permanent, not relative.

It is noteworthy that the Syrian regime participated in the new Astana meetings with a delegation led by its UN ambassador, Bashar Jaafari.

Erdogan and Putin meeting .. Will end military operations in Idlib?

Do you survive Idlib? 10 questions explaining the situation in the city 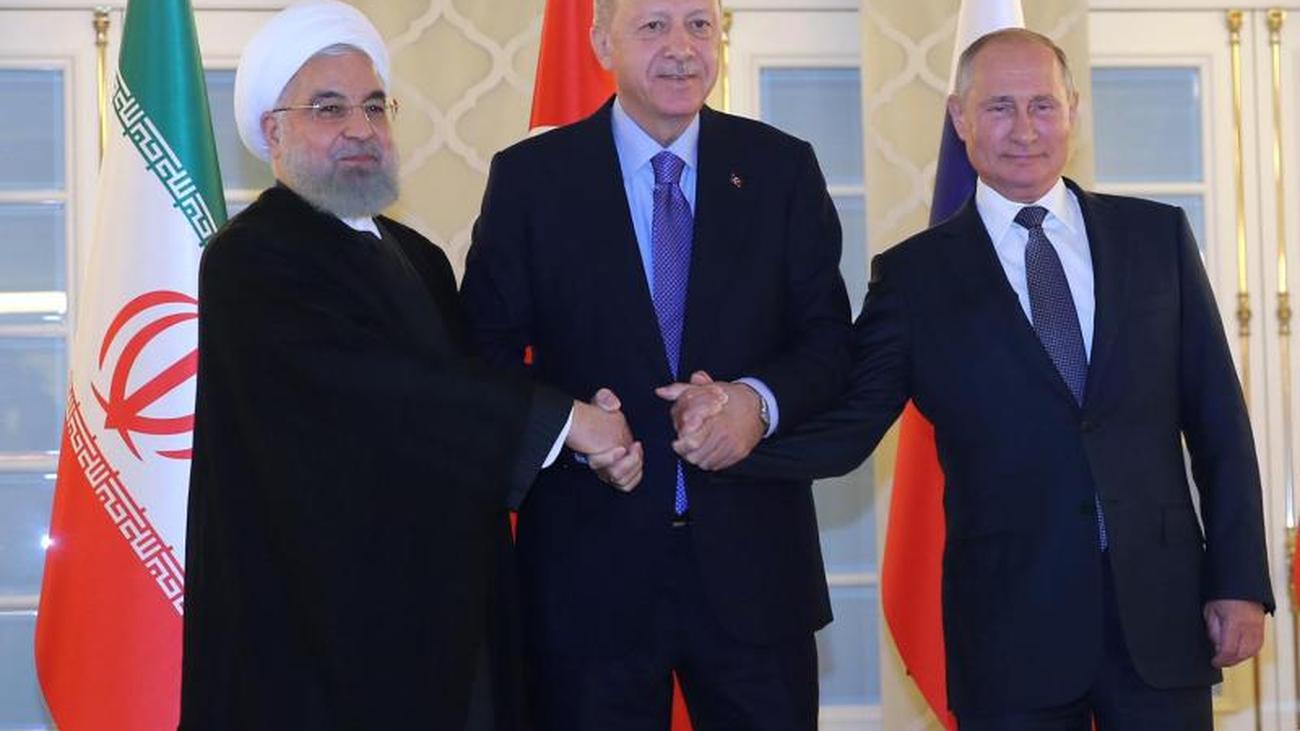 Talks about Idlib: Erdogan welcomes Putin and Ruhani to the Syria summit 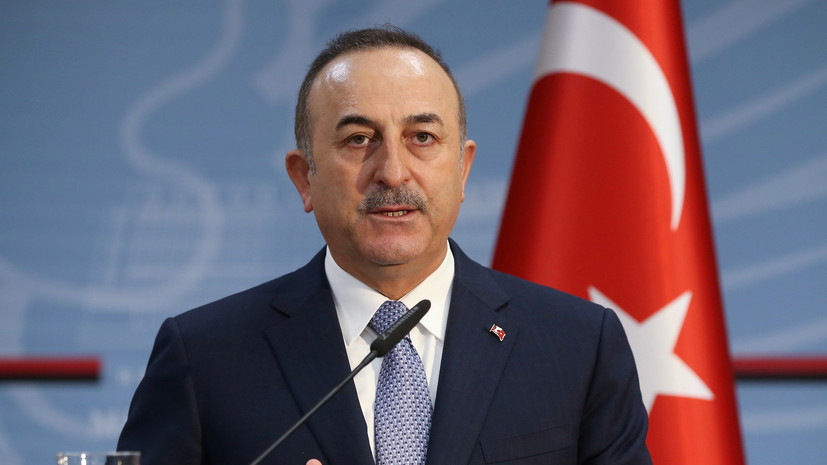 The Turkish Foreign Ministry spoke about negotiations with Russia on Idlib 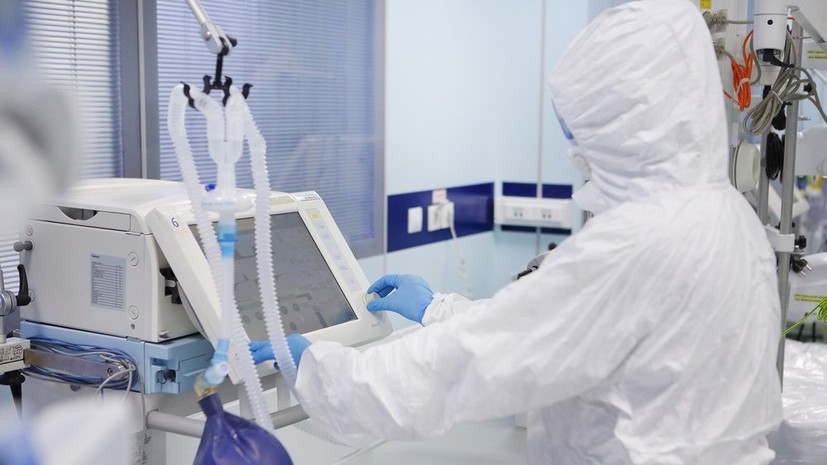 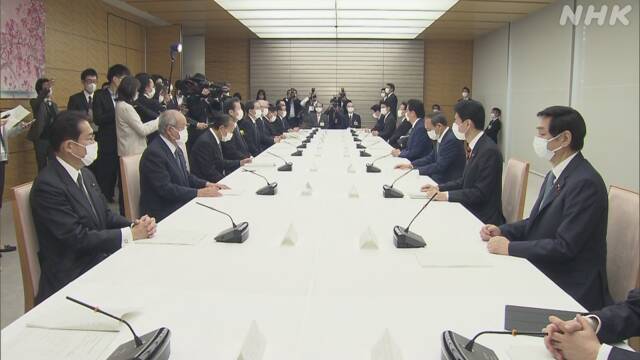 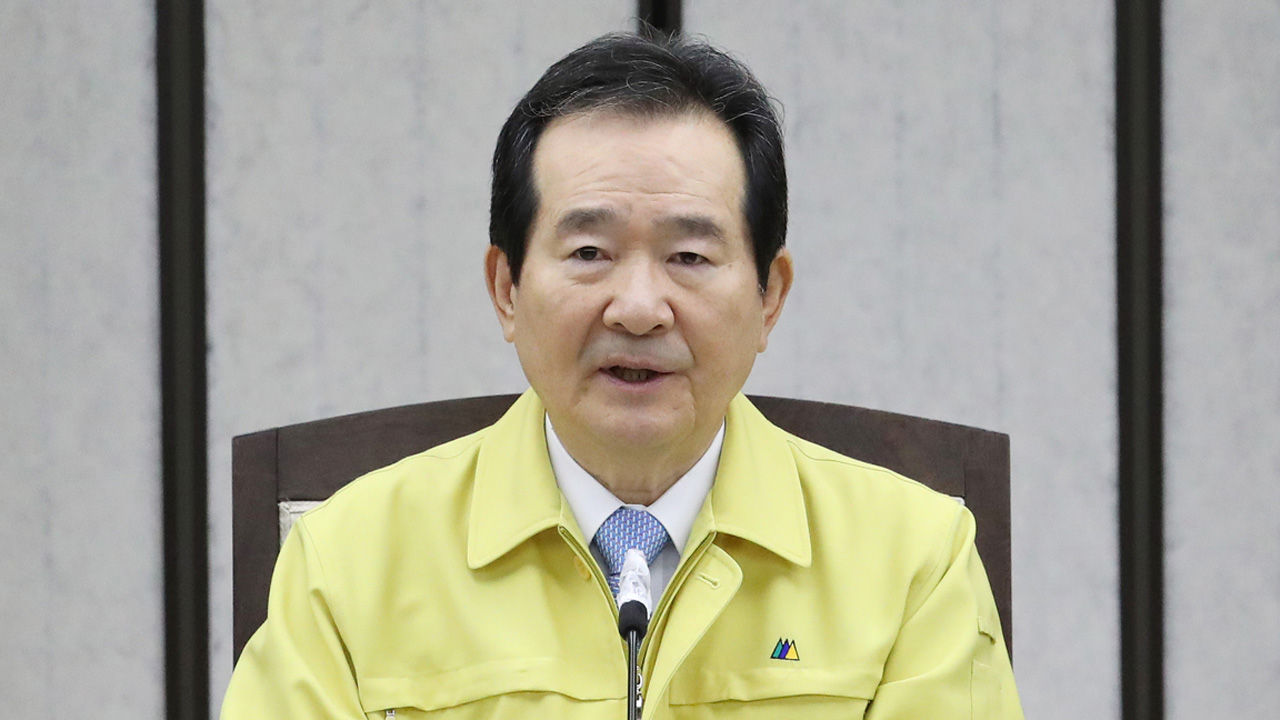 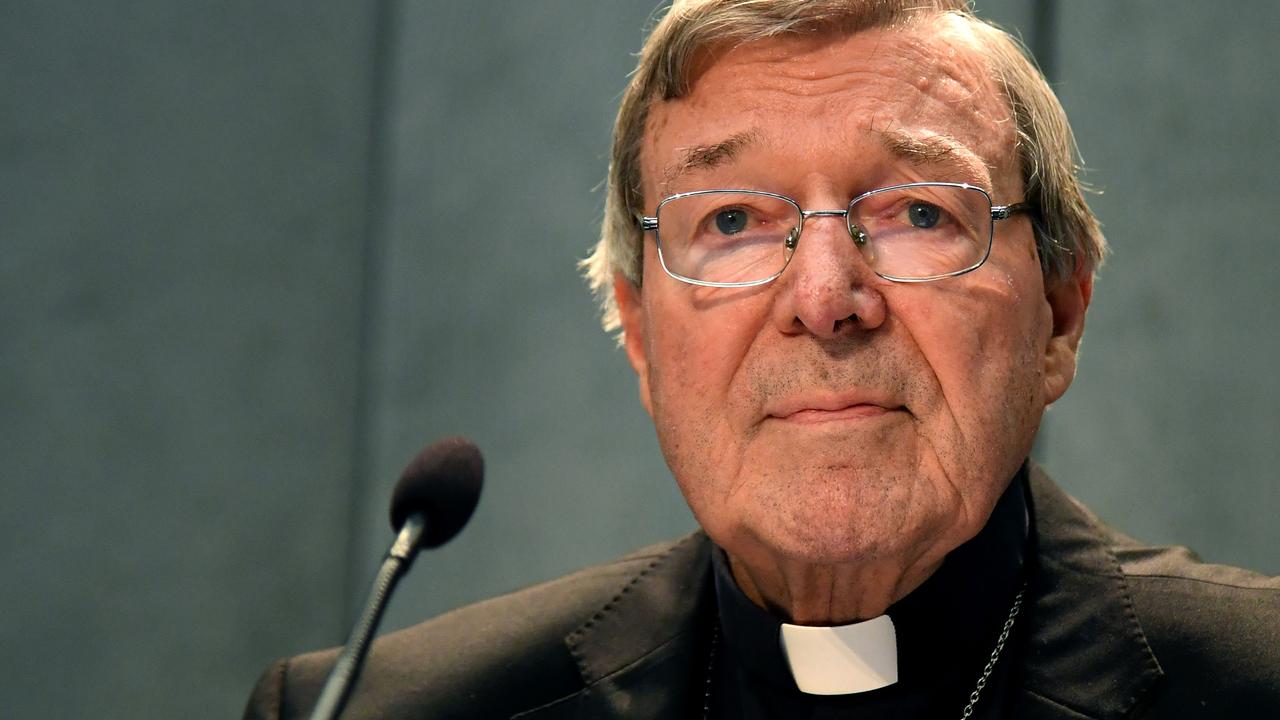 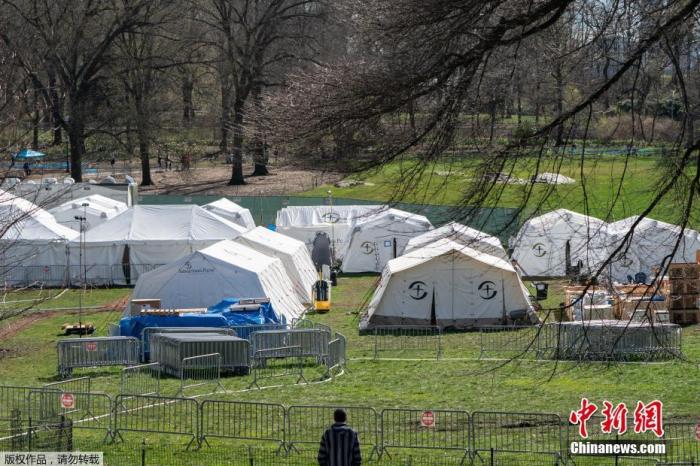 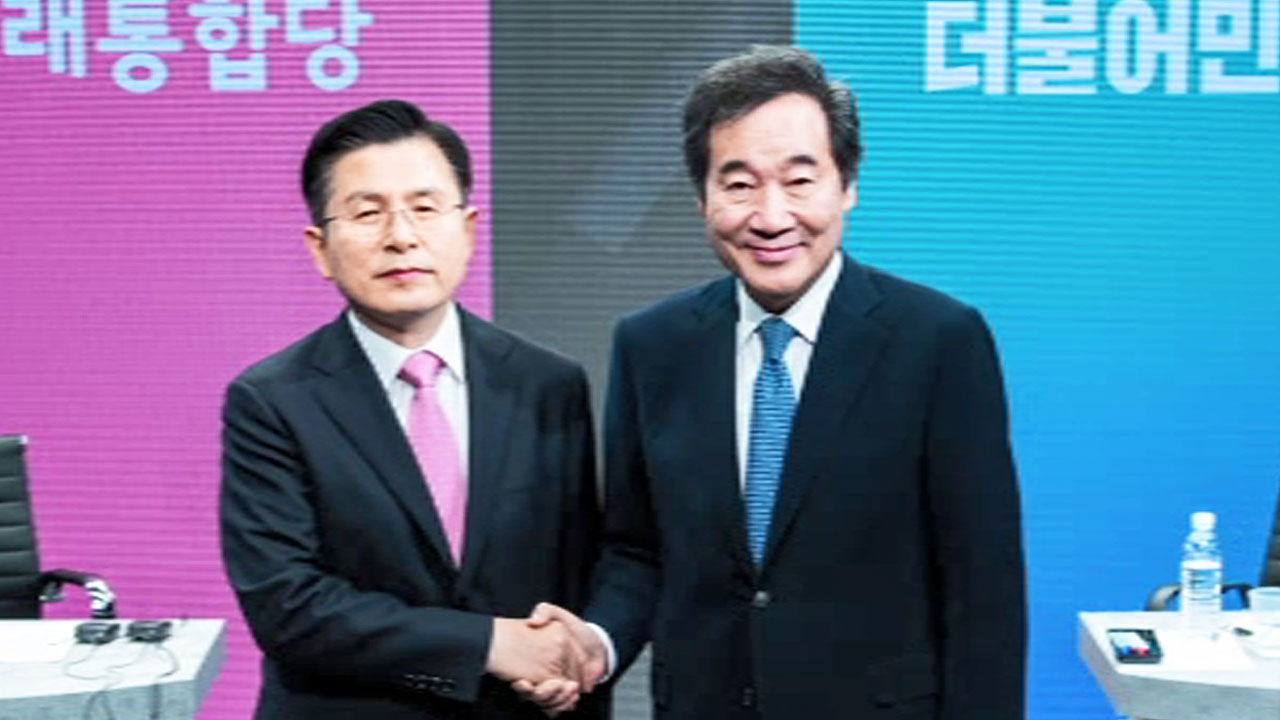 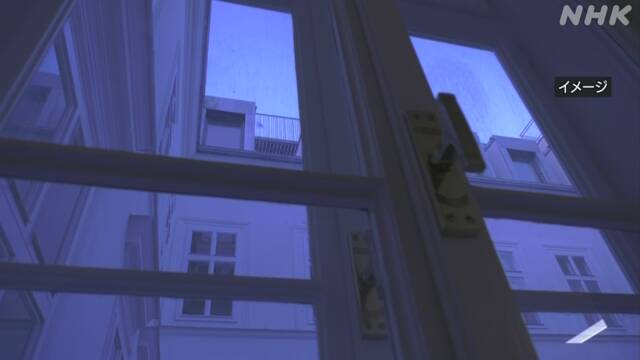 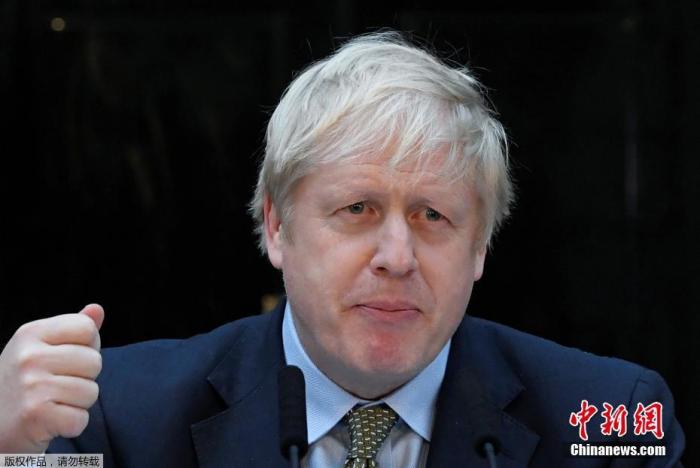 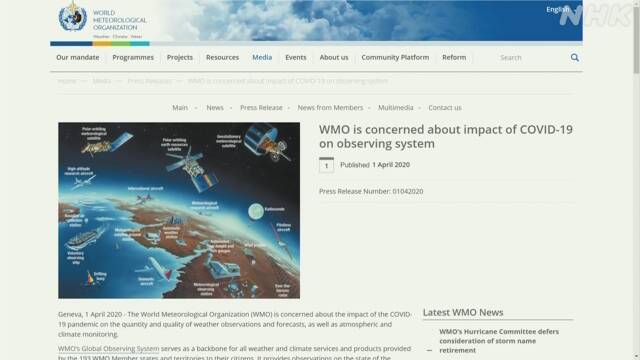