British elections .. Johnson warns of an unpleasant surprise for his party

British Prime Minister Boris Johnson warned of an unpleasant surprise for his party in the early general elections scheduled for next Thursday, of which Britain’s exit from the European Union is one of its main addresses.

At a time when the British parties are intensifying their election campaigns two days before the elections, Johnson, the leader of the Conservative Party, pledged to implement the Brexit exit agreement on the new date agreed upon with the Union on January 31.

The latest opinion polls give the Conservative Party 42% to 36% progress for the workers, but Johnson downplayed his remarks today, Tuesday, from the importance of the Conservatives' progress in the polls, recalling the surprise that the results of the 2017 elections carried when the Conservatives lost the majority in the early elections called by the then Prime Minister. Theresa May.

Johnson said implementing the exit from the European Union would be very difficult without his party achieving a comfortable majority, warning his supporters that the elections could be suspended by a suspended parliament leading to the arrival of Labor leader Jeremy Corbin as prime minister.

The British Prime Minister confirmed that he would fight for every vote in this election, stressing that he wanted to accomplish the Brexit, focus on the priorities of the people, and move the country forward.

For its part, accused the British opposition led by Labor Johnson of misleading voters about the exit agreement.

The opposition has pledged to negotiate a new Brexit deal and implement radical economic reforms.

As for the small British parties, they seek to change the electoral equation by forming a new platform aimed at reducing the domination of the two traditional parties in the political arena, especially with regard to crucial issues such as leaving the union.

At the beginning of the campaign, these parties announced the formation of a coalition that would vote to protect British interests and keep Britain a member of the European Union.

It is reported that the British parties will compete for the 650 seats in Parliament.

British elections .. Johnson warns of an unpleasant surprise for his party 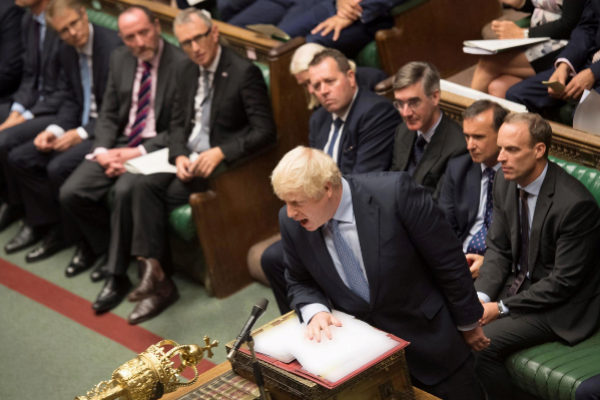 Trump supported him on the radio .. Nigel Faraj, who is hostile to Muslims and Europe at the same time 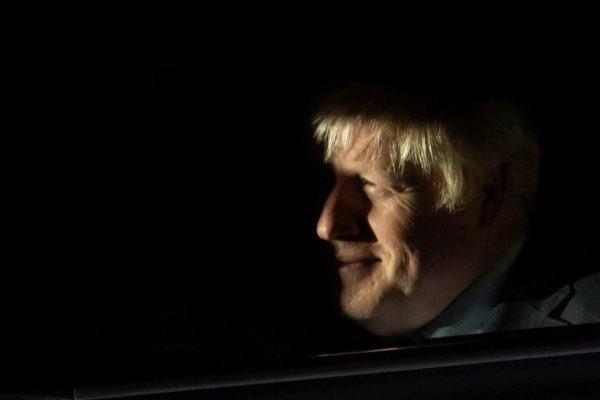 "Hitchhiker" results ... a political earthquake in the British elections 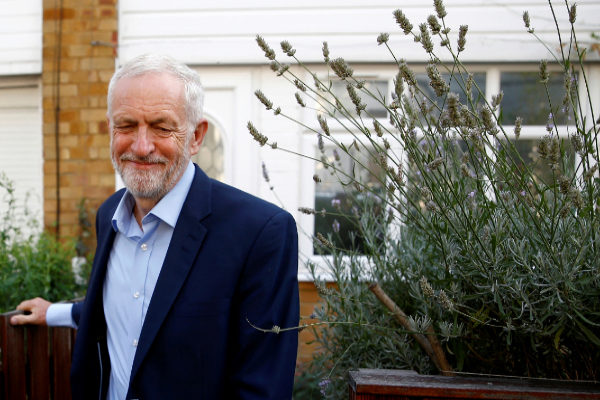 Labor, willing to "everything", even an election, to stop a Brexit without agreement

Britain and the Brexit .. House of Commons rise and the government looming early elections 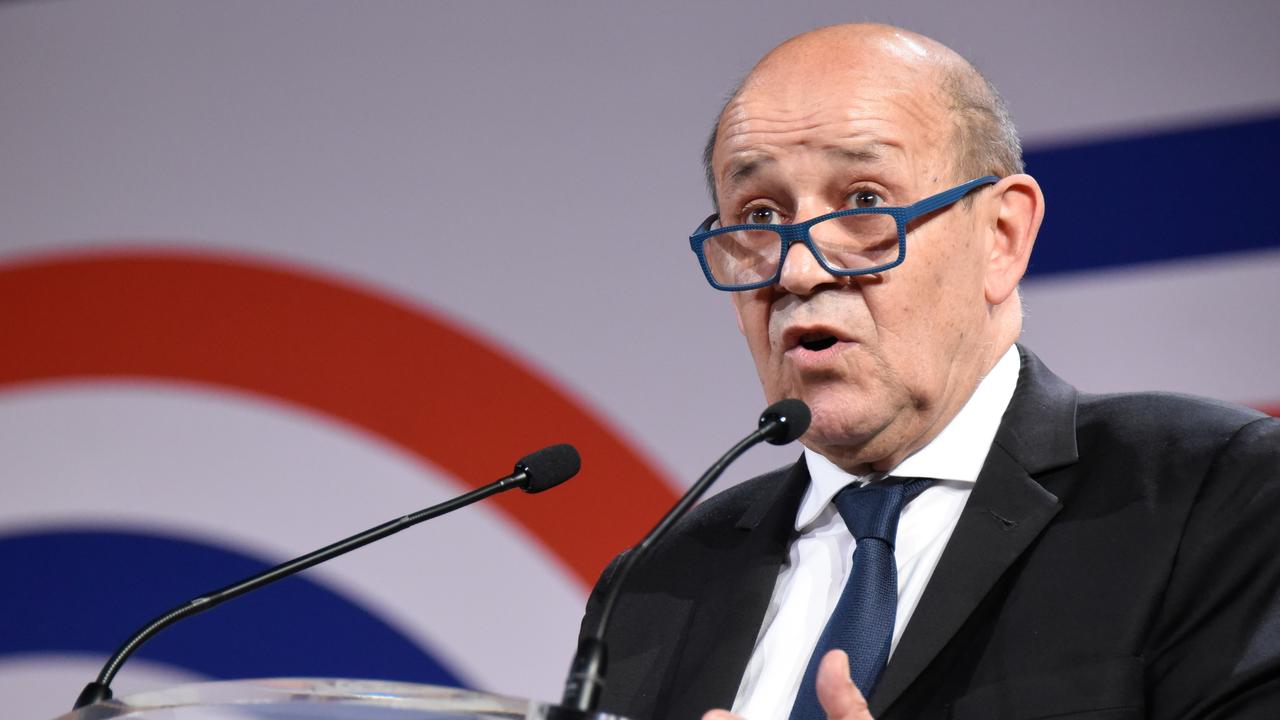 According to the French minister, the EU will not agree to a new extension to Brexit 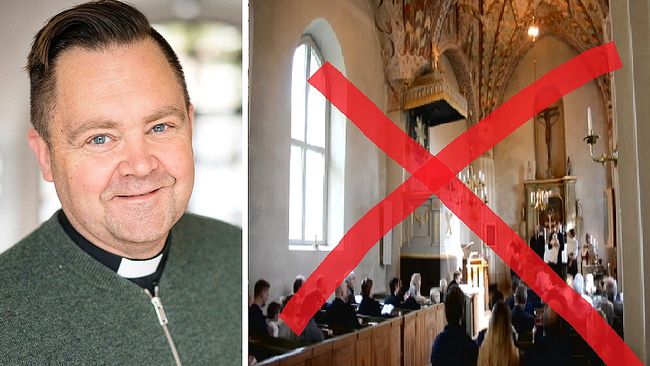 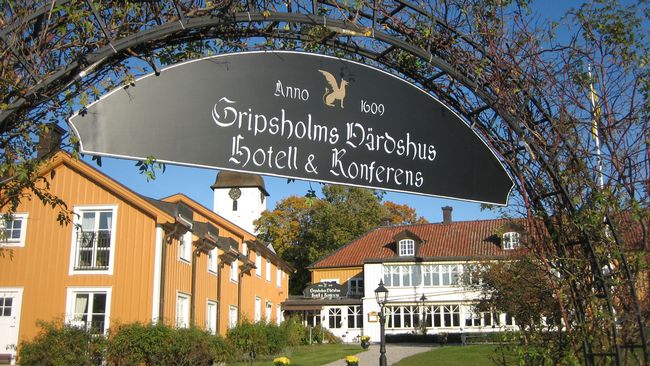 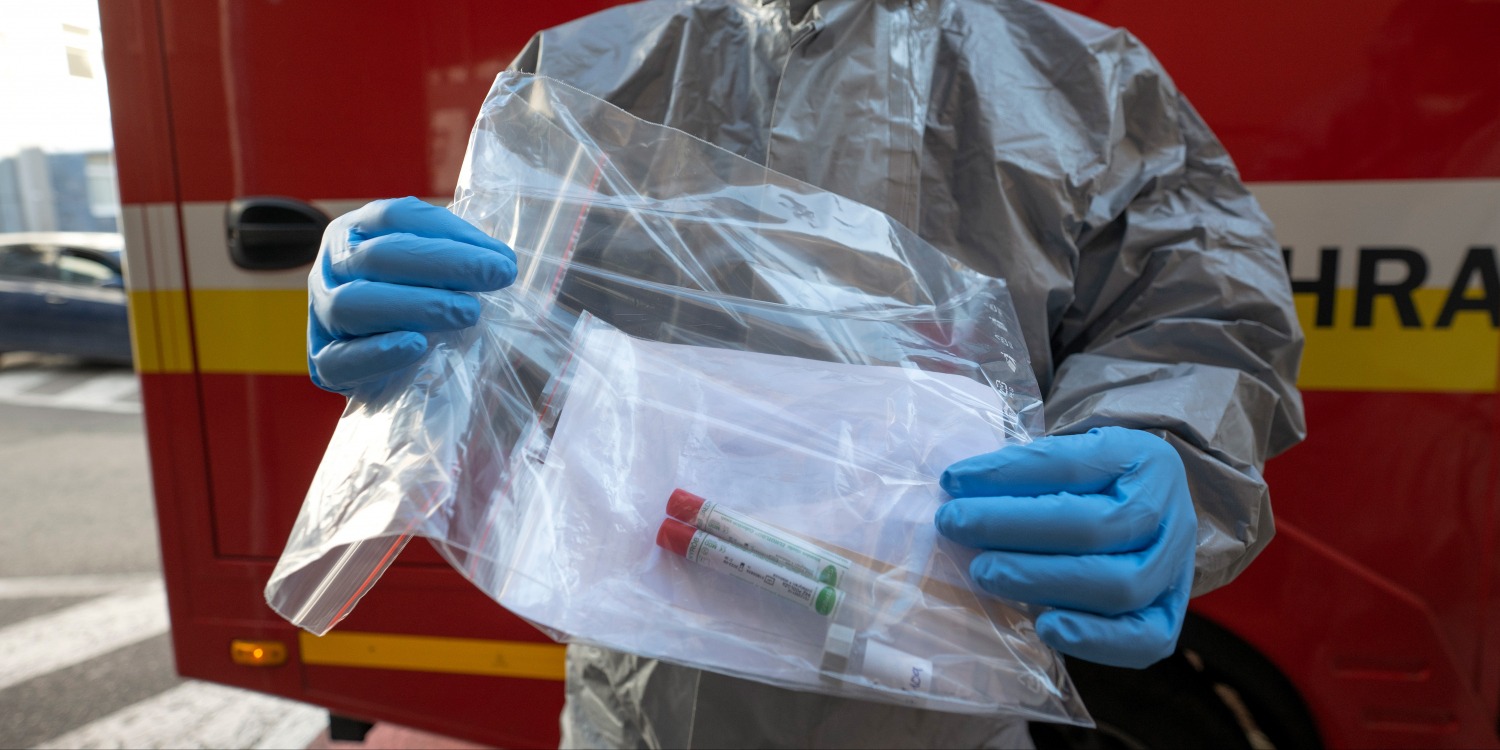 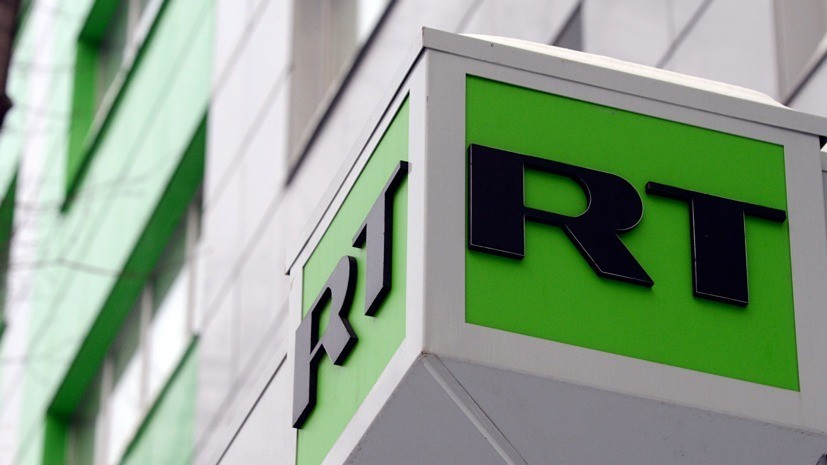 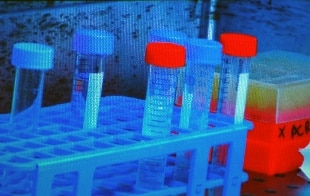 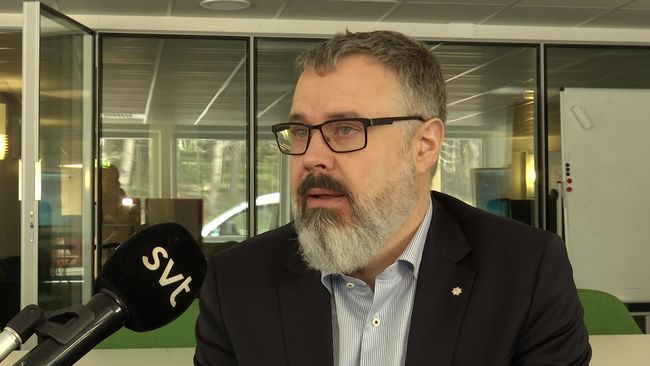 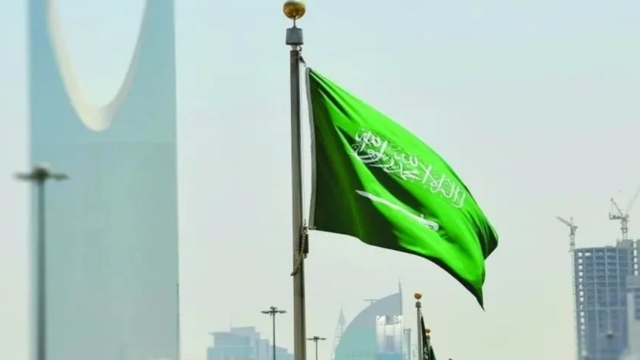 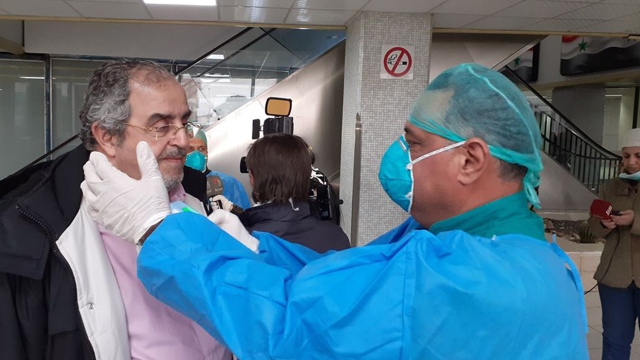