The broken families of the Hong Kong revolution

Armmy begins to show his collection of battle selfies: posed with the mask of Guy Fawkes (the one of V of Vendetta), of Hulk, with an imitation of which Kylo Ren takes in Star 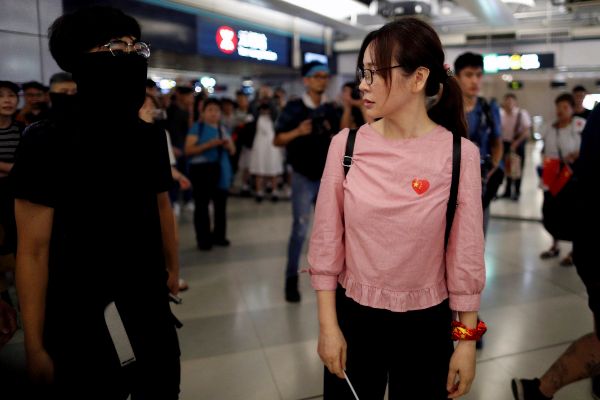 Armmy begins to show his collection of battle selfies : posed with the mask of Guy Fawkes (the one of V for Vendetta ), of Hulk, with an imitation of the one worn by Kylo Ren in Star Wars , and even with a cardboard with the Bored face of Xi Jinping, the president of China. Later, Armmy shows the photos of his other collection: a slingshot, a homemade gasoline pump, a broom stick with spikes , an umbrella of 7-Eleven and the shield of Captain America.

"My parents have never understood. They stopped supporting me when the fire started. They don't talk to me. But they don't understand that without violence we wouldn't have gone on television. It's a necessary evil for them to listen to us. Whatever happens." Word of a 17-year-old boy who boasts of having participated in the most violent riots of these six months in Hong Kong. From a boy who says he has broken his relationship with his family because some, like his parents, "are very soft" and others, like his uncles, "are more Chinese than Mao Zedong."

Psychologist Angela Chung says that Hong Kong has become the city of "pissed off children." That generation, of teenagers and twenties, marked by hatred of China, the Police and a system that wants to control them. But the other side there is also a marked generation, the fear of being unpopular, which identifies itself with the dogmas established from Beijing. In this story there are many voices. Like Armmy's and his justification of violence. But there are many more that must be heard.

Near the Mong Kok station, on the fifth floor of one of the buildings overlooking the narrow streets full of shops, there is a small meeting place where young Hong Kong people often meet for tea and talk . Or simply to listen. The topic of debate: the six months of protests in Hong Kong and the social division that has been created.

"I did not agree with the bill that started all this - in reference to the possible extradition of fugitives to mainland China - and that is why I participated in the first marches, which were peaceful. But then the people went crazy Even my friends have ended up becoming radicals who beat those who believe they are in favor of Beijing or burn stores because they believe their owners support the government, "says a 19-year-old student named Astrid.

"What started as an activism that filled his mouth talking about democracy has resulted in a very dangerous ultra-nationalist movement that attacks anyone who doesn't think so," adds another student, Rani. "It is not true. We went out to ask for a real democracy, with universal suffrage, and it was Beijing who sent his police to attack us," replies a boy named Gaoren. "The protesters are not anti-Chinese. We are against police brutality and the idea that the Government has of losing our special autonomy regime . We speak very clearly in the elections - to the district councils, in which the pro-democrats, most of the people of Hong Kong are united in the same line and they have to listen to us, "Gaoren continues.

Wing and Jonathan, a couple of university students and pro-democratic activists , agree to condemn the extreme violence that has been seen in some protests. But both are clear how far they would go. "Many of us think that the end of all this is independence. Although we have to go step by step and first we have to prevent Beijing from absorbing us as one of its obedient children ," says Wing. "I do not want independence. But there are already more than 5,000 detainees and from China nobody has condemned the excessive violence of the Police. That cannot be tolerated and that is why we are not going to stop," warns another young woman, Su.

The last word is the oldest in the group, Hupert: "Everyone is right. China is pure authoritarianism and wants to take control. We embrace democracy. But many protesters have gotten out of hand violence. it's not the way. But what makes me sadder is the division that has been created, the friendships that have been broken , the brothers who don't speak, or divorces because one is in favor of the protests and the other with Beijing. " .

A few days ago, the AFP agency told the love story between May, a pro-democracy activist, and her future husband, a riot agent whose job these months has been to suppress the revolts . May said she has a lot of family pressure to leave her partner. Even her friends have told her they won't go to the wedding. He has not even been able to make invitations to the link because the one in the printing press tells him that he does not work with police officers who are getting married .

May has finished giving an ultimatum to her agent boyfriend riot: should choose her or his work.

The broken families of the Hong Kong revolution 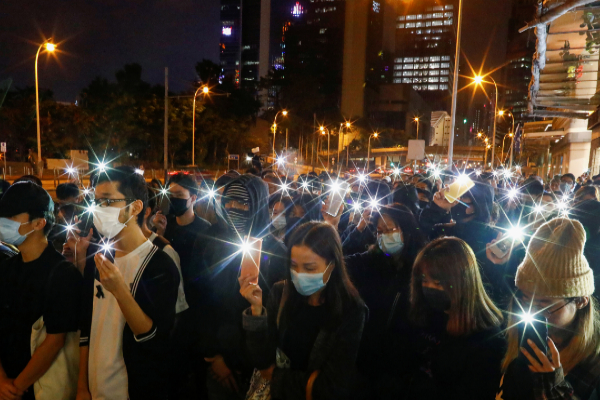 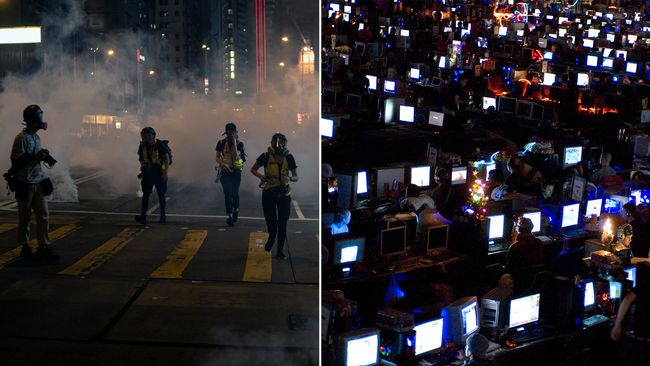 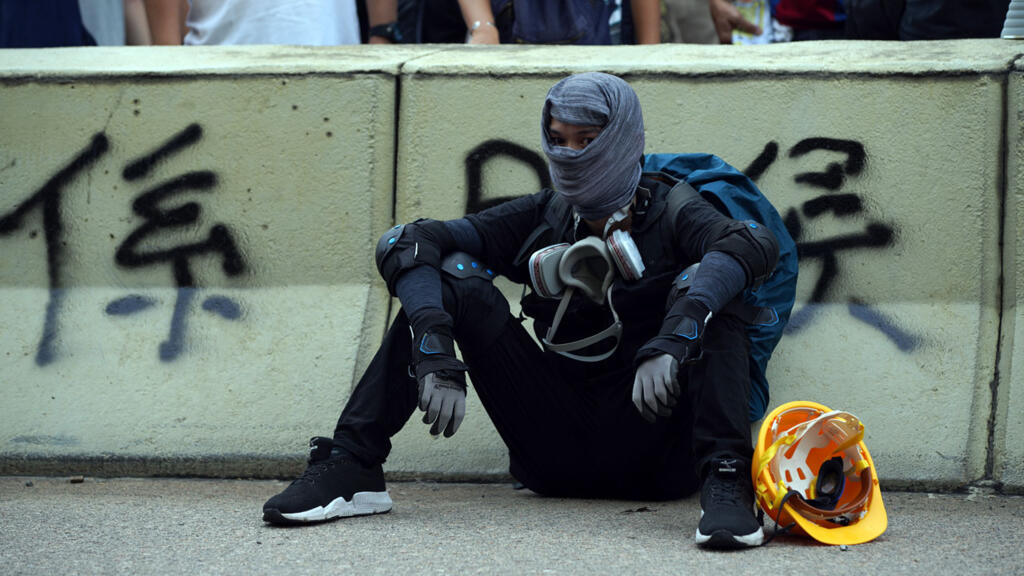 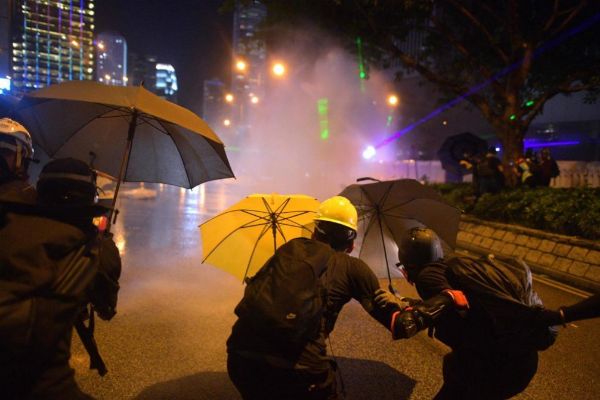 China protests US contacts with "separatists" in Hong Kong 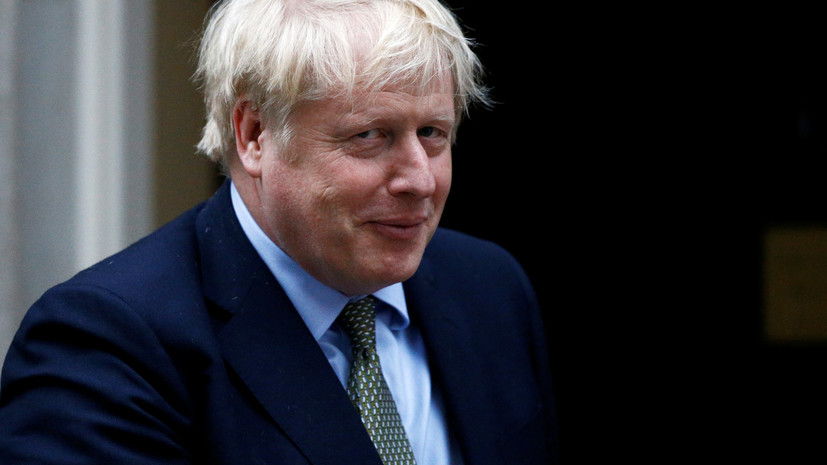 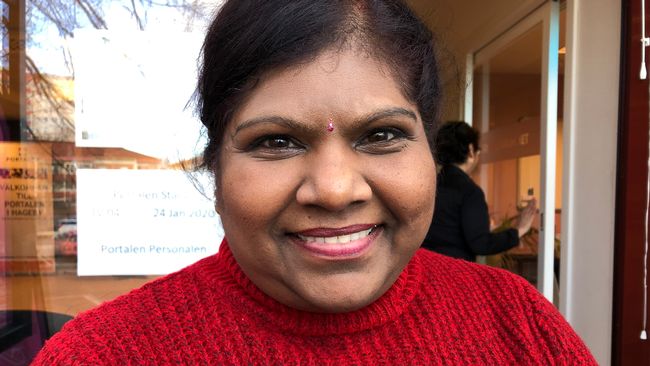 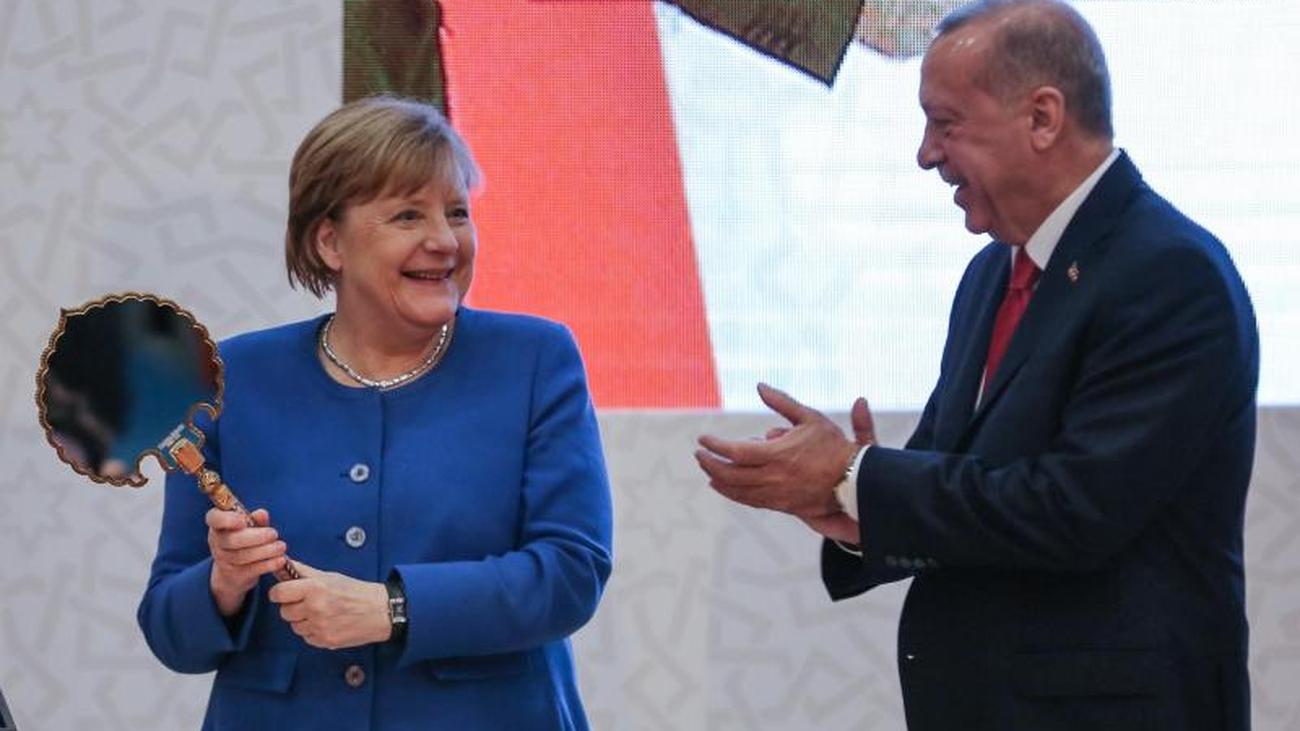 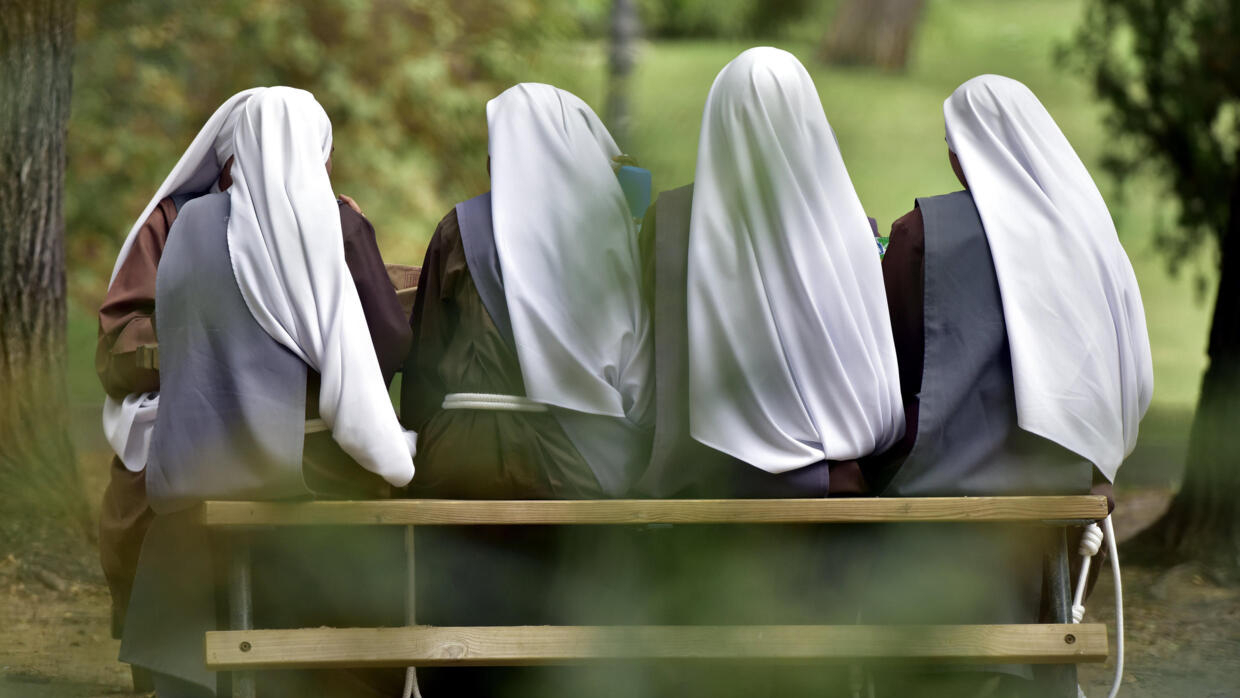 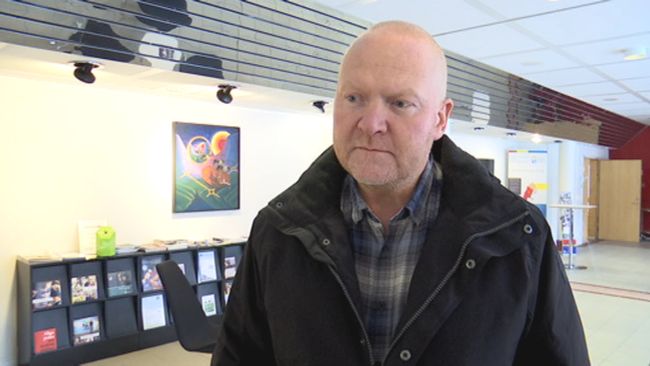 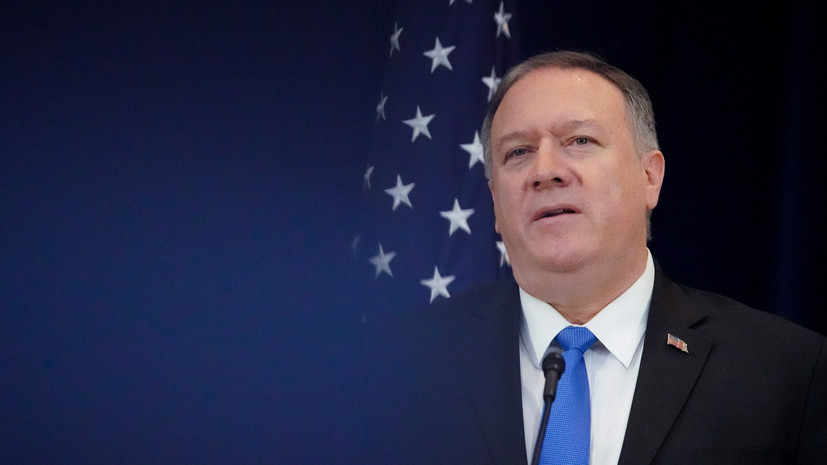 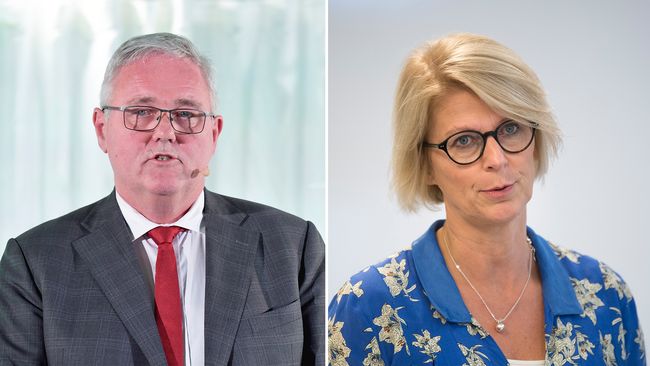 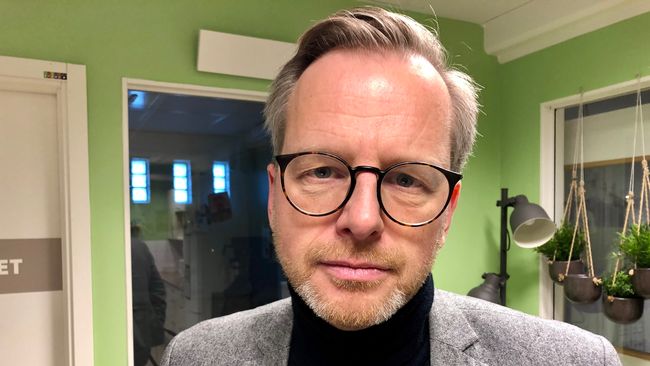 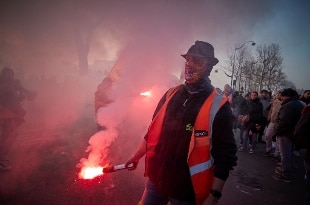 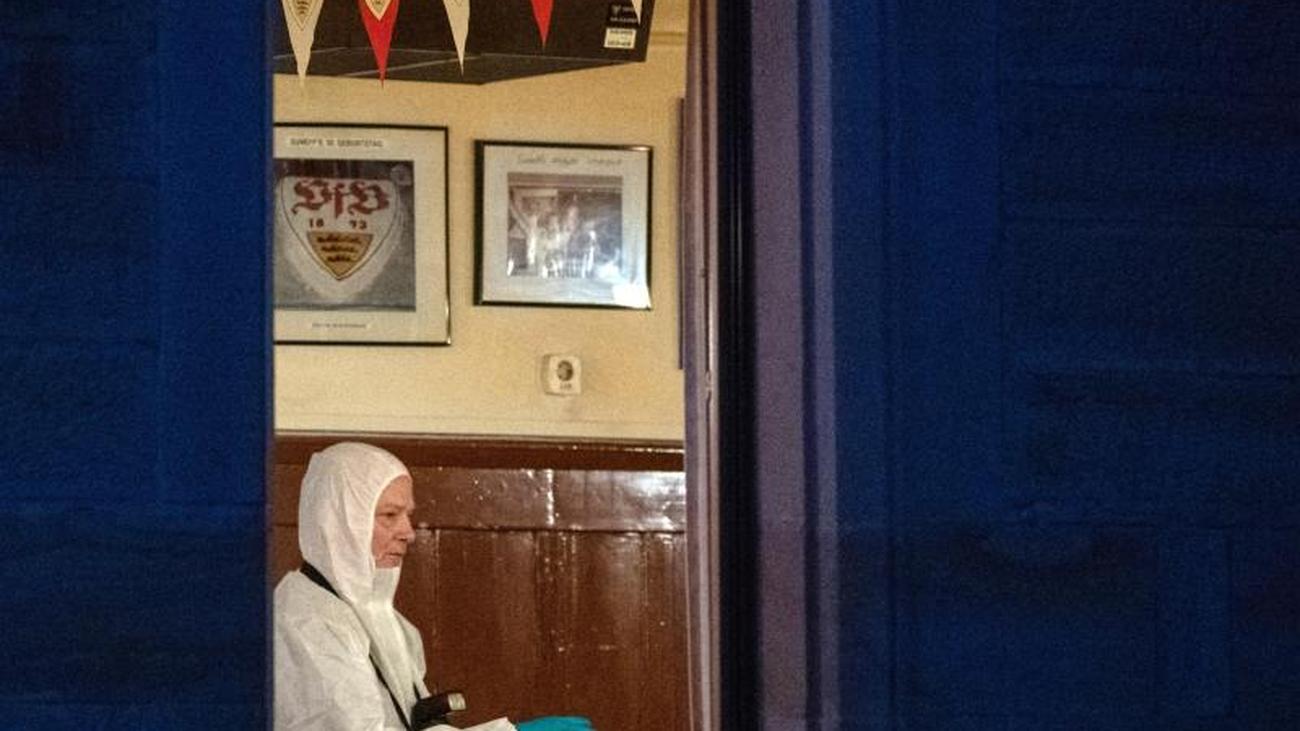