The award ceremony for the Nobel Prize was held in Stockholm, Sweden, on the 10th of local time and 11th of Japan time.

The award ceremony for the Nobel Prize will be held in Stockholm, Sweden on the 10th of local time and 11th of Japan time, and a medal and a certificate will be given to Akira Yoshino, who was selected as the winner of the Chemistry Award.

In Stockholm, Sweden, the Nobel Prize award ceremony will be held at the concert hall in the center from 4:30 pm on the 10th local time and 0:30 am on the 11th Japan time.

From Japan, Mr. Akira Yoshino, an honorary fellow of the major chemical manufacturer “Asahi Kasei”, who was selected as the winner of the chemical award, greatly contributed to the development of “lithium ion batteries” widely used in smartphones and personal computers. To do.

Mr. Yoshino will be handed memorial medal and certificate from King Gustav of Sweden in front of over 1,500 guests.

In addition, after the award ceremony, we will attend a dinner party at the nearby city hall with the royal family of the Swedish royal family.

Yoshino "I will do my best"

Akira Yoshino, who attends the Nobel Prize award ceremony on the 10th local time in Stockholm, Sweden, and the subsequent banquet, answered the reporters and said, “I will do my best. Did.

The city before the award ceremony

Before the Nobel Prize awards ceremony, the city of Stockholm, Sweden, is surrounded by a celebration mood, with images of the winners being repeatedly shown on electronic bulletin boards in various locations.

In addition, citizens are increasingly interested in the awards ceremony, and women living in Stockholm look forward to the award ceremony saying, “There are people who wear dresses at home, and nobel dinners and celebrations. The voice to do was heard.

Another man said that Akira Yoshino and others were selected for the chemical award as having made a significant contribution to the development of lithium-ion batteries. “Japan is known for its excellent science, and it ’s great to be able to share awards around the world.” 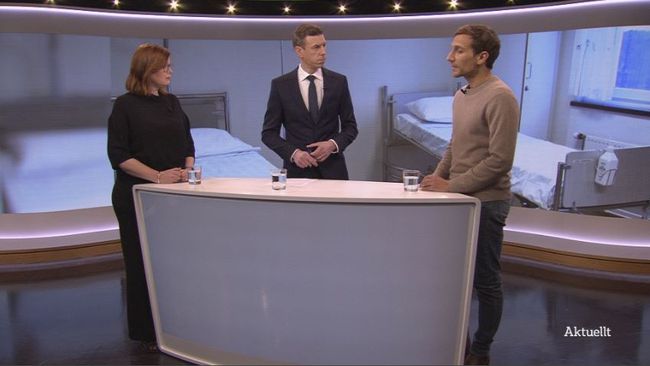 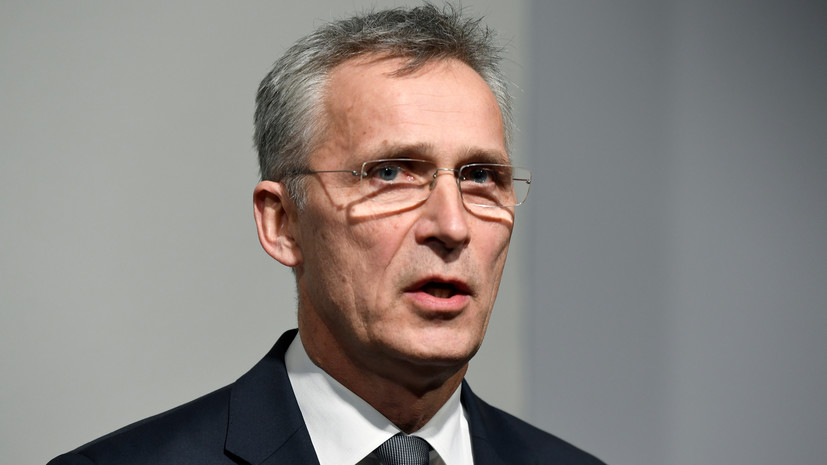 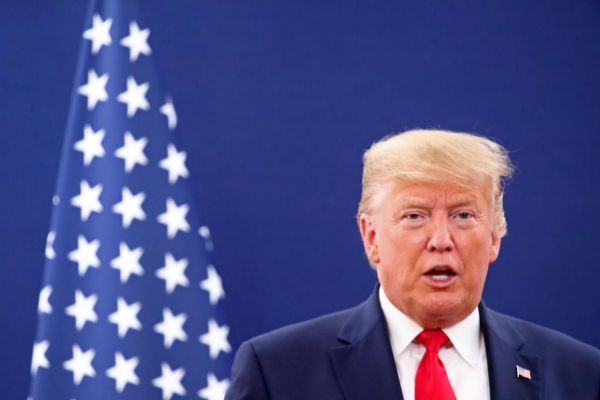 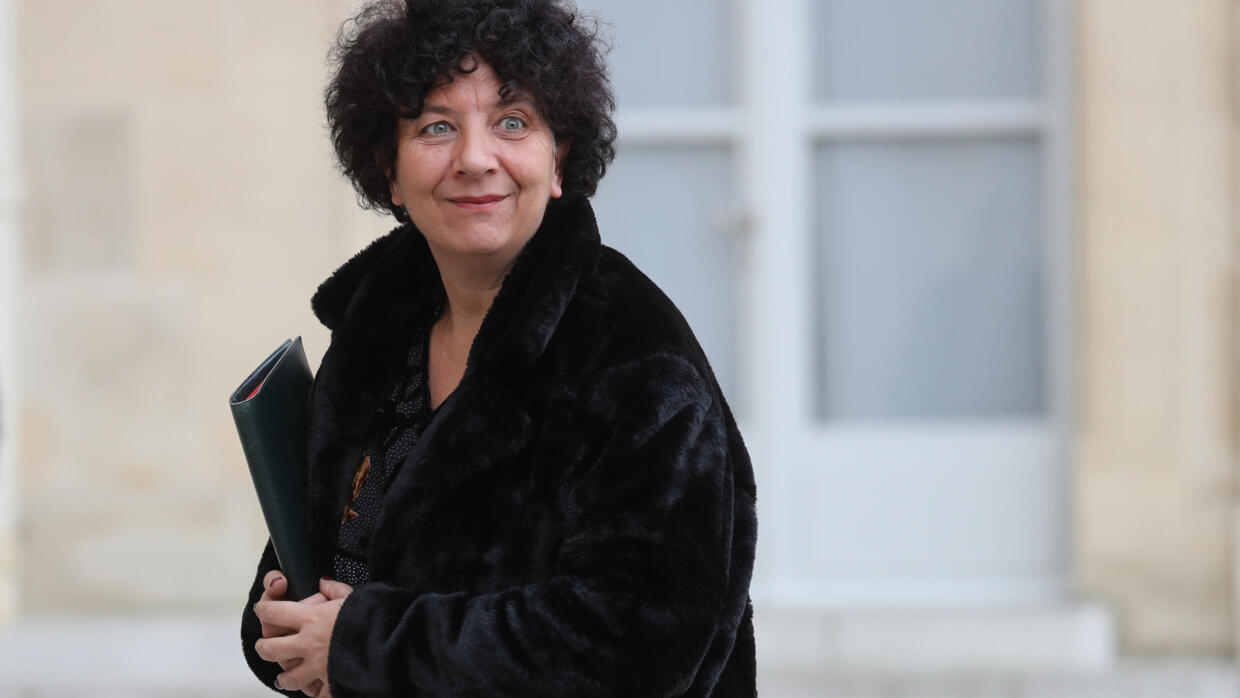 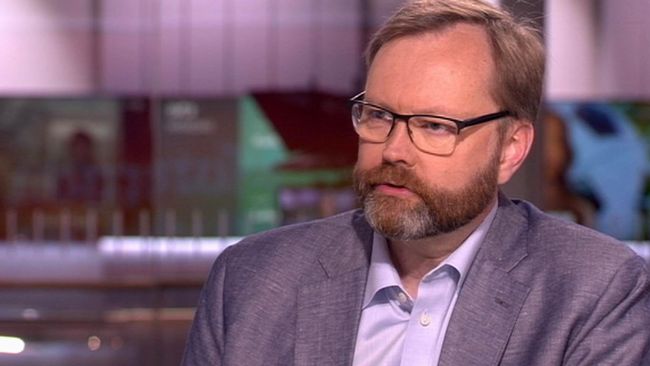