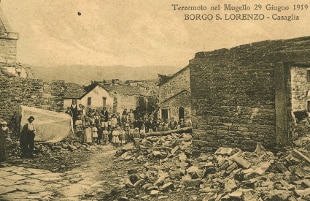 09 December 2019The earthquake in the Mugello reaches a century from that of 29 June 1919 which caused over 100 deaths in the same Apennine area.

On a sunny Sunday, shortly after 10 am, there was a shock between the seventh and ninth grade of the Mercalli scale with its epicenter in the Vicchio area, where there were about forty victims and half of the buildings collapsed.

Among the most affected municipalities also those of Dicomano, Borgo San Lorenzo, San Godenzo, Marradi, Firenzuola, Scarperia, Barberino, Londa, San Godenzo and partly also Rufina and Pontassieve. Reliefs immediately reached the centers of the lower Mugello, they organized themselves in a decent manner while in the distant Apennine hamlets and in the remote farmhouses of Alto Mugello and Santerno many people remained under the rubble and were found only after days.

Serious damage also affected dozens of places located on the Romagna side of the Apennines.

# 29th June 1919, #Mugello earthquake. Today marks the centenary of the terrible earthquake that struck communities that had recently experienced the tragedy of the First World War. pic.twitter.com/ndYBdS9WPC

Home 2020-08-26T04:34:17.465Z
2 years next month from the Hokkaido earthquake Disaster prevention class at an elementary school in the disaster area Atsuma Town

News/Politics 2020-06-12T09:56:10.198Z
Earthquake Science: There are still unresolved scientific issues in the 190th anniversary of the Magxian earthquake in the Qing Dynasty 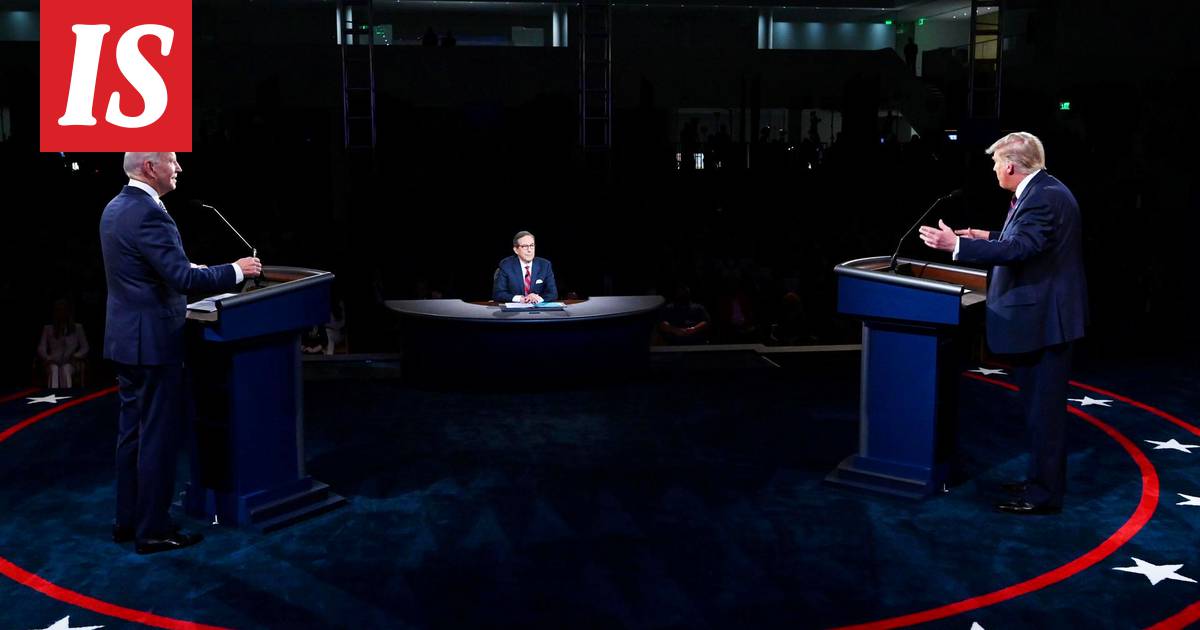 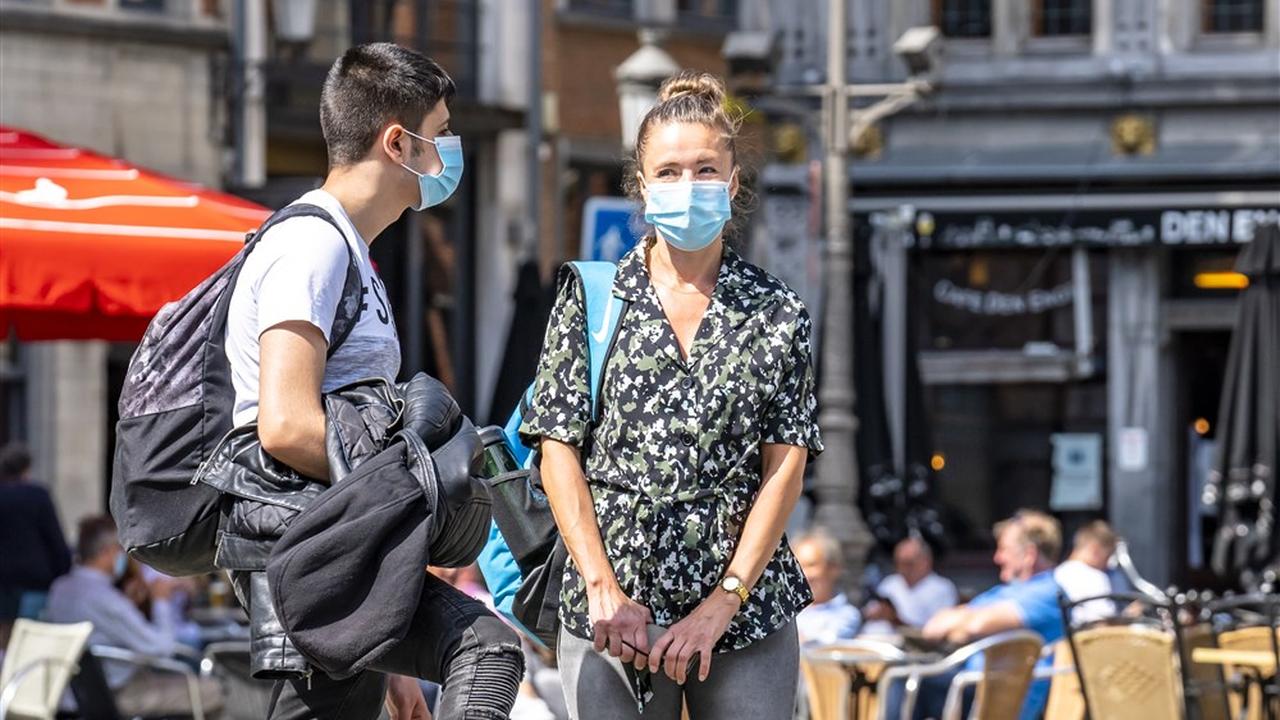 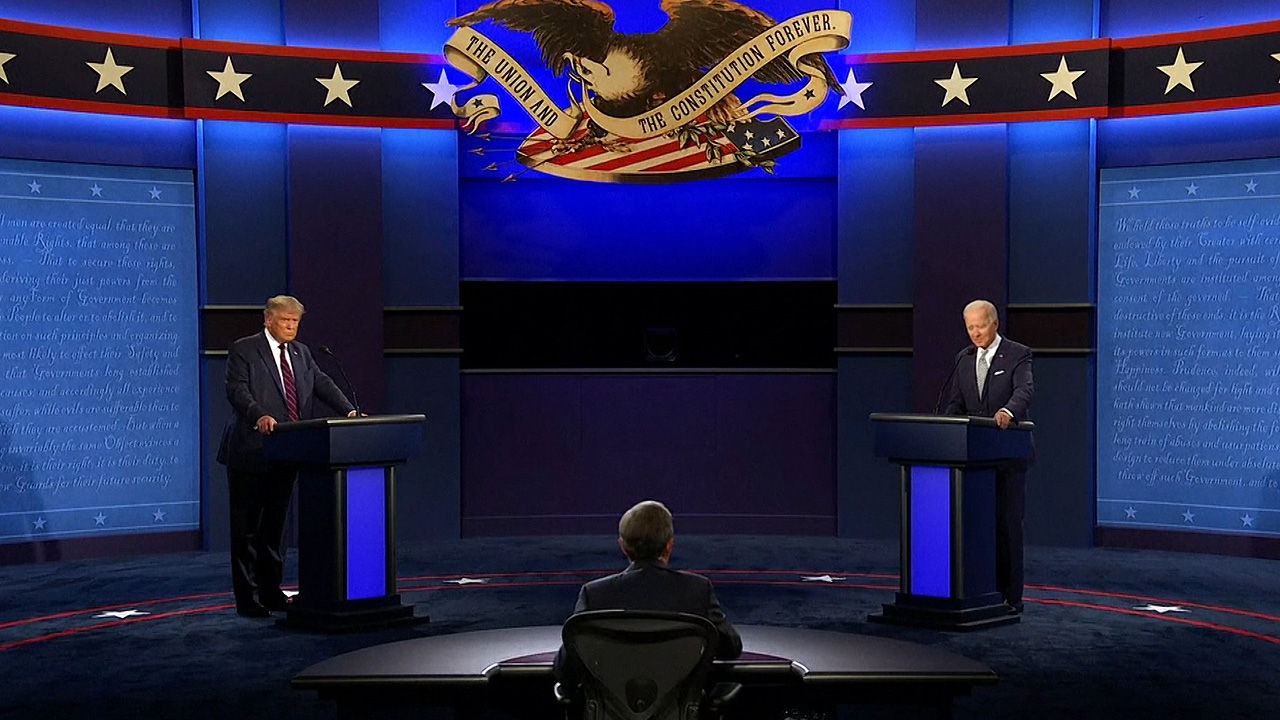 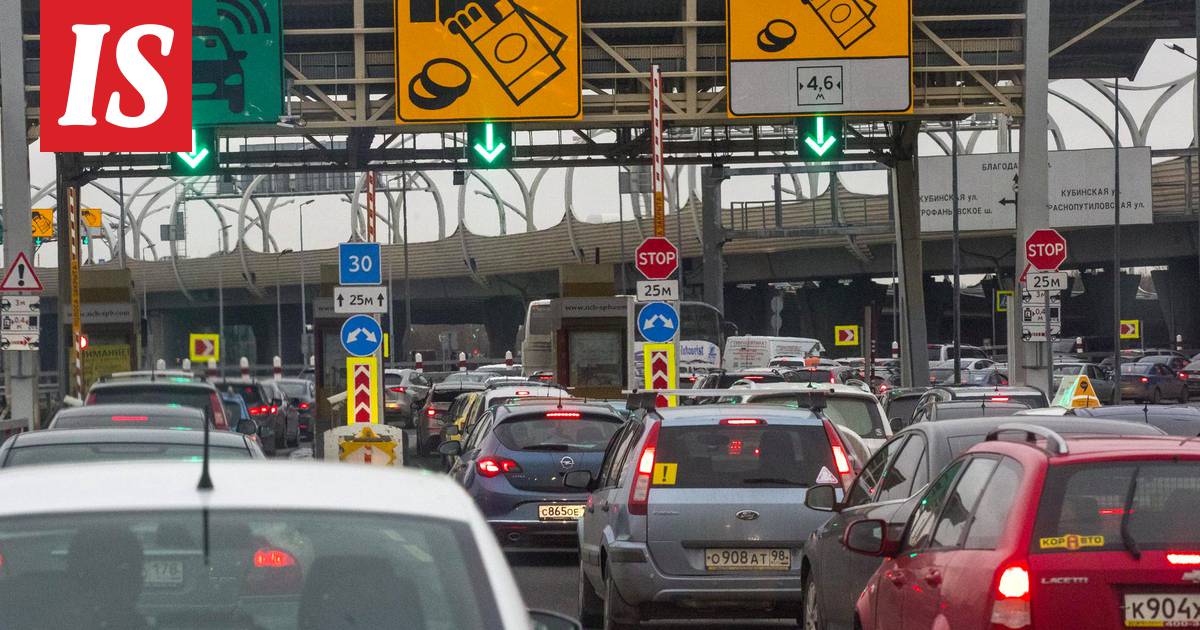 News/Politics 2020-09-30T04:06:21.492Z
Civic criticism may even threaten the implementation of the toll experiment - this is how the risk analysis prepared by the consultants warns
News/Politics 2020/09/30