Mohammed Jawad Sarif: Iran open to exchange more prisoners with the US

Iranian Foreign Minister Mohammed Jawad Sarif wants to release more prisoners - if the US takes the first step. "The ball is in the US field," it said.

The Iranian regime has agreed to exchange more US prisoners after exchanging two imprisoned scientists with the US government over the weekend. "After recovering a hostage, we are ready for a comprehensive prisoner exchange," tweeted Iranian Foreign Minister Mohammed Jawad Sarif. The American courts should now make this possible. "The ball is in the US field," wrote Sarif.

Last Saturday, Iran released historian Xiyue Wang, who was arrested in 2016 and sentenced to ten years in prison for espionage. The US released the Iranian stem cell researcher Massud Soleimani, who was arrested on entry in 2018. The prisoner exchange took place in Switzerland.

While the number of Iranian detainees in the US is unclear, the authorities still have at least four other Western scientists currently in Iranian prisons. Among them are the French-Iranian anthropologist Fariba Adelkhah, her friend and colleague Roland Marchal and the British-Australian Islamic scholar Kylie Moore-Gilbert. In November, the British-Iranian anthropologist Kameel Ahmadi was released on bail. Critics accuse Iran of using the researchers as a lever.

According to government spokesman Ali Rabiei, Iran was ready to replace all prisoners last year. However, the US government had not responded, he said on Iranian state television. There he also rejected the information provided by US President Donald Trump that there had been "very fair negotiations". Instead, Rabiei said the exchange of Wang and Soleimani was preceded by "no negotiations". According to the US magazine The New Yorker , former US Representative Jim Slattery turned directly to Iran - on behalf of the Wang family. 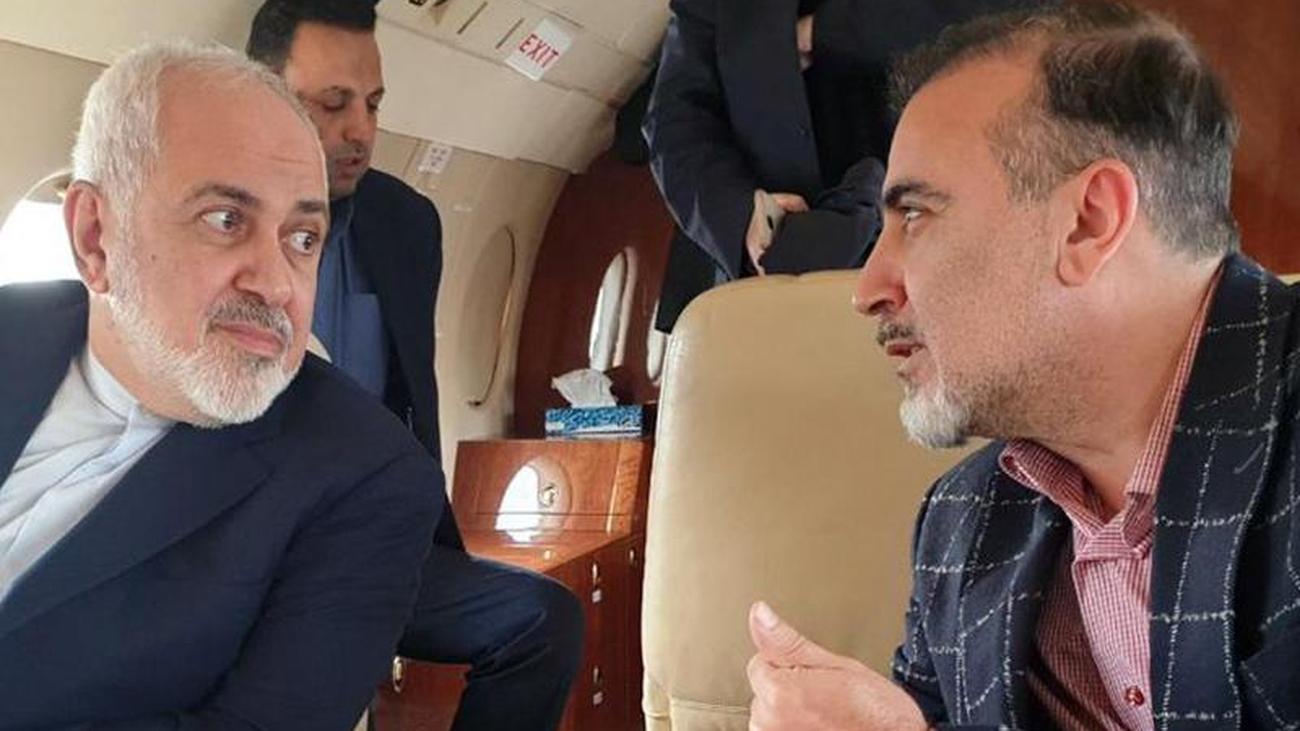