Kirk Douglas, the last survivor of the male icons of the golden age of Hollywood, turns 103 today with the intention of celebrating the said date surrounded by his being 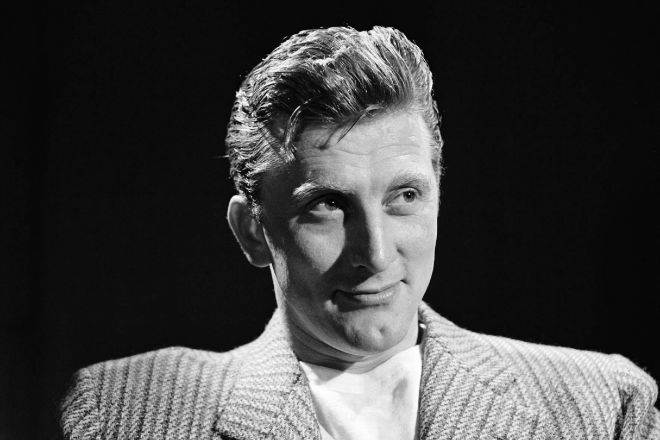 Celebrities Kirk Douglas, in an image of youth.

What were the best roles of Kirk Douglas?

Kirk Douglas , the last survivor of the male icons of the golden age of Hollywood, turns 103 today with the intention of celebrating the aforementioned date surrounded by his loved ones in an intimate meeting away from the celebrations that his previous anniversaries have occupied.

The legendary actor is, along with the interpreter of the mythical "What the wind took" Olivia de Havilland (103 years), the longest in the history of Hollywood, a reason why his family has organized great celebrations for each of his birthdays, although this time he prefers to spend the day quietly with his loved ones, as explained by his son Michael Douglas .

"He is begging us to have a dinner with the family, to take the children," the actor also acknowledged about his father in a recent interview with Jimmy Kimmel .

According to Michael, 75, and husband of Catherine Zeta-Jones , when Kirk surpassed the century of life, the family thought that every new year would deserve to be celebrated in style.

Thus began a tradition of organizing large parties that, with the 103rd birthday, Kirk hopes to break to spend a quiet time with his children, grandchildren and his wife, Anne Buydens , who turned 100 this spring.

The long marriage was known in the filming of "Act of Love" (1953), when she was a publicist in the film, and although initially Anne showed no interest in the Hollywood superstar, the marriage has remained united 65 years .

"I was a big movie star. I invited her to dinner and she said no, thank you but I was tired," Kirk recalled in an interview in which he admitted that his wife was the "most complicated" woman he had met in his life.

The actor was born in New York in 1916, in a humble family of peasants emigrated from a region of the former Russian Empire (now Belarus).

Originally named Issur Danielovitch Demsk , he made history in the cinema with interpretations such as that of the painter Vincent Van Gogh in "The crazy man with red hair" (1956) or the protagonist of "Spartacus" (1960), the tape by Stanley Kubrick.

He received an honorary Oscar in 1996 and is the father of also actor Michael Douglas, who is already one of the veterans of the heir generation of that classic Hollywood in which Kirk shone.

Before standing out in the world of seventh art, Kirk had to work as a child as a seller of soft drinks on the street or a newspaper deliveryman, until he drew attention in school for his oratory and poetry recitals, a talent that boosted his Desire to become a professional actor.

His dream began to materialize when at the age of 20 he won a scholarship to enter the Academy of Dramatic Arts in New York, an environment in which he met actress Lauren Bacall , who recommended his name to Hollywood producers and helped strengthen his race.

He changed his name to Kirk Douglas in 1942, when he joined the US army as a telecommunications officer during World War II.

After a period of two years, Kirk landed in Hollywood and dazzled with his role as a boxer in "The Mud Idol" (1949), for which he rejected other jobs and with which he promoted his rise to stardom by writing the long history of a Legend that is still alive. 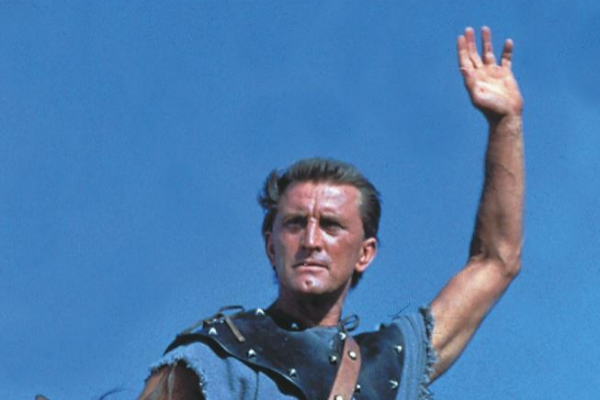 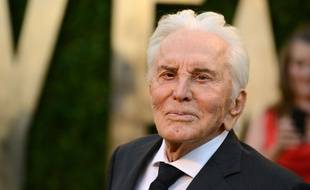 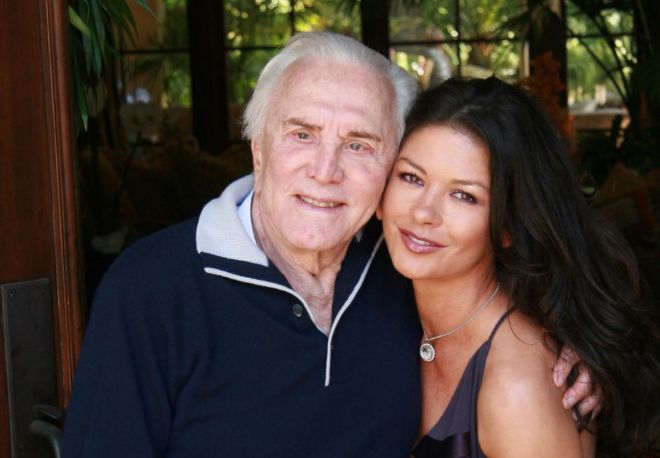 Kirk Douglas and Catherine Zeta-Jones: the beautiful 'love story' between father-in-law and daughter-in-law 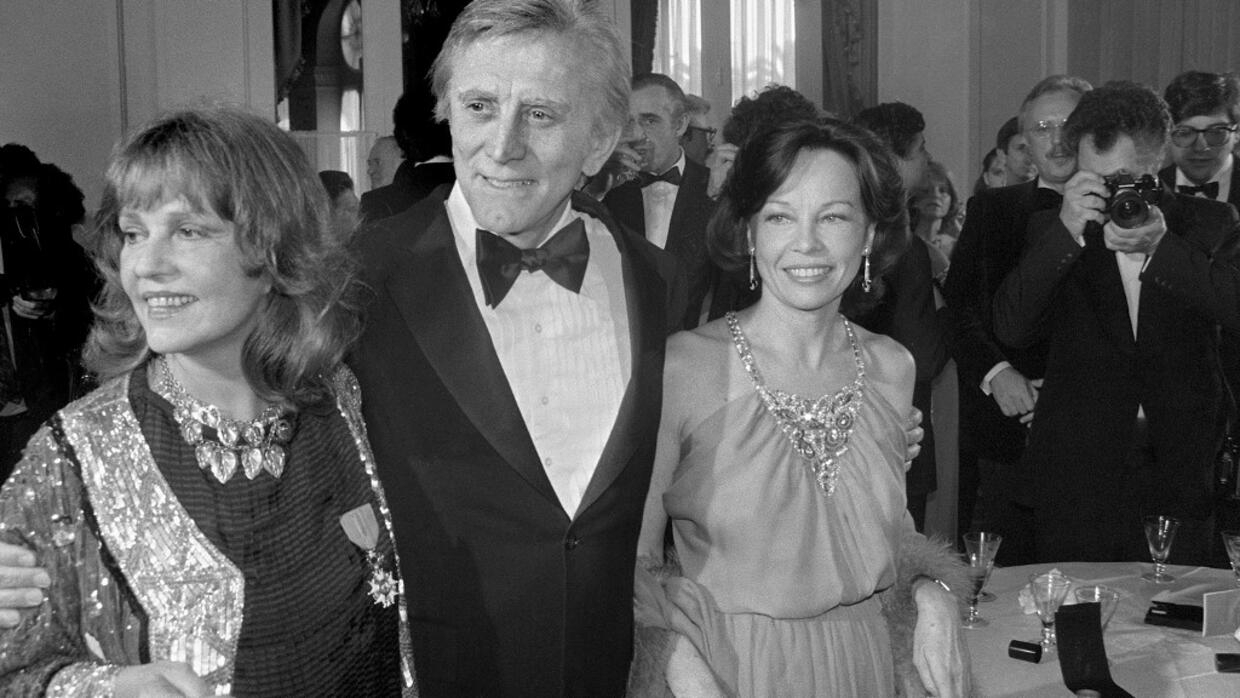 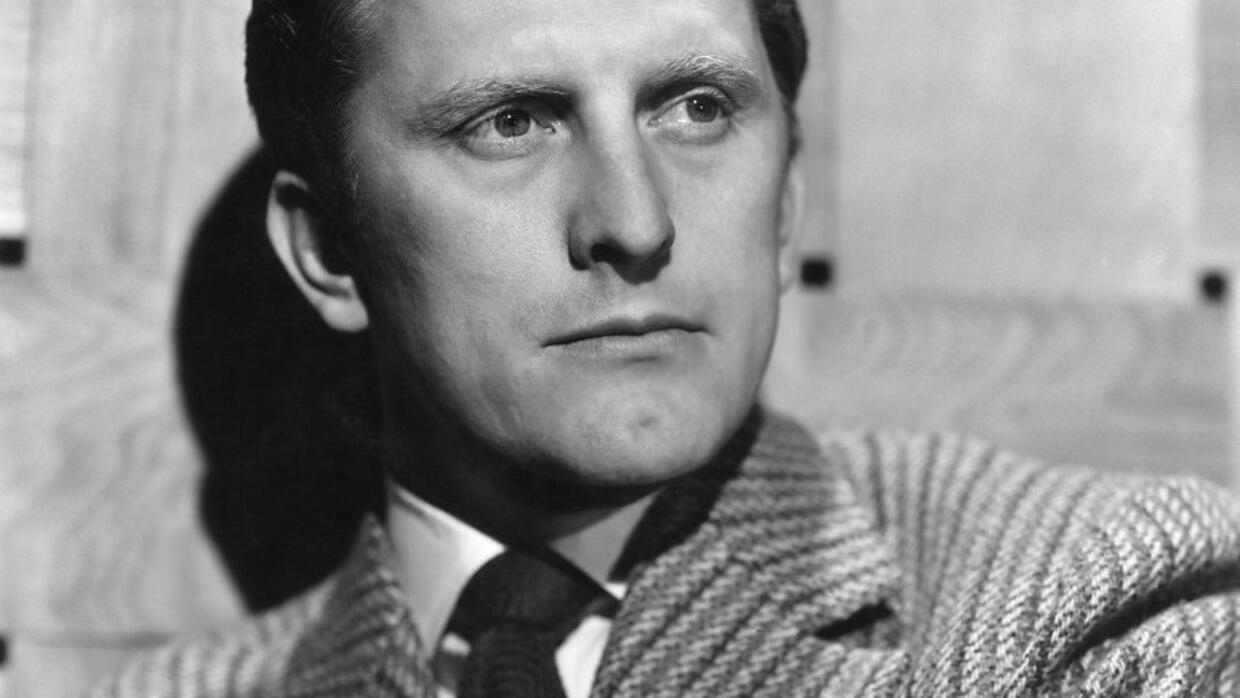 All cinemas in the world - Tribute to actor Kirk Douglas Hollywood legend Kirk Douglas died at the age of 103

Kirk Douglas, the last great sacred monster in Hollywood, died at the age of 103 - France 24 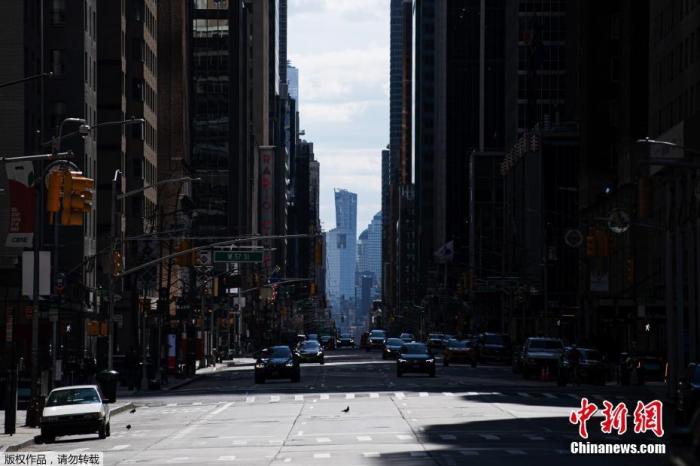 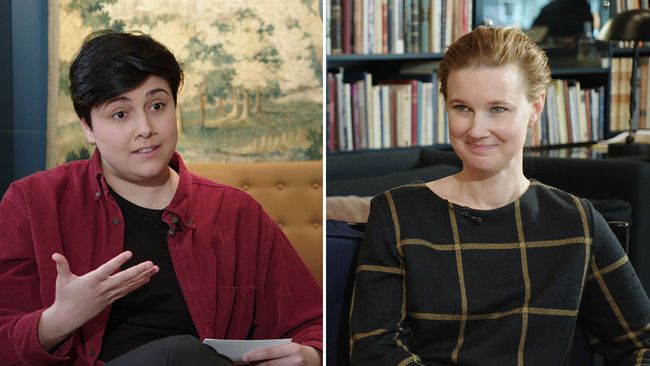