"The Vera Investigations": France 3 wins in front of Tarantino on TF1

Faced with "The Planet of the Apes: Supremacy" on France 2 and &amp; quot; Django Unchained &amp; quot; on TF1, it is France 3 which is at the head of the hearings with a new episode of the season 9 of "Surveys of Vera". The British inspector was able to count on four million faithful (17.5% of the public). 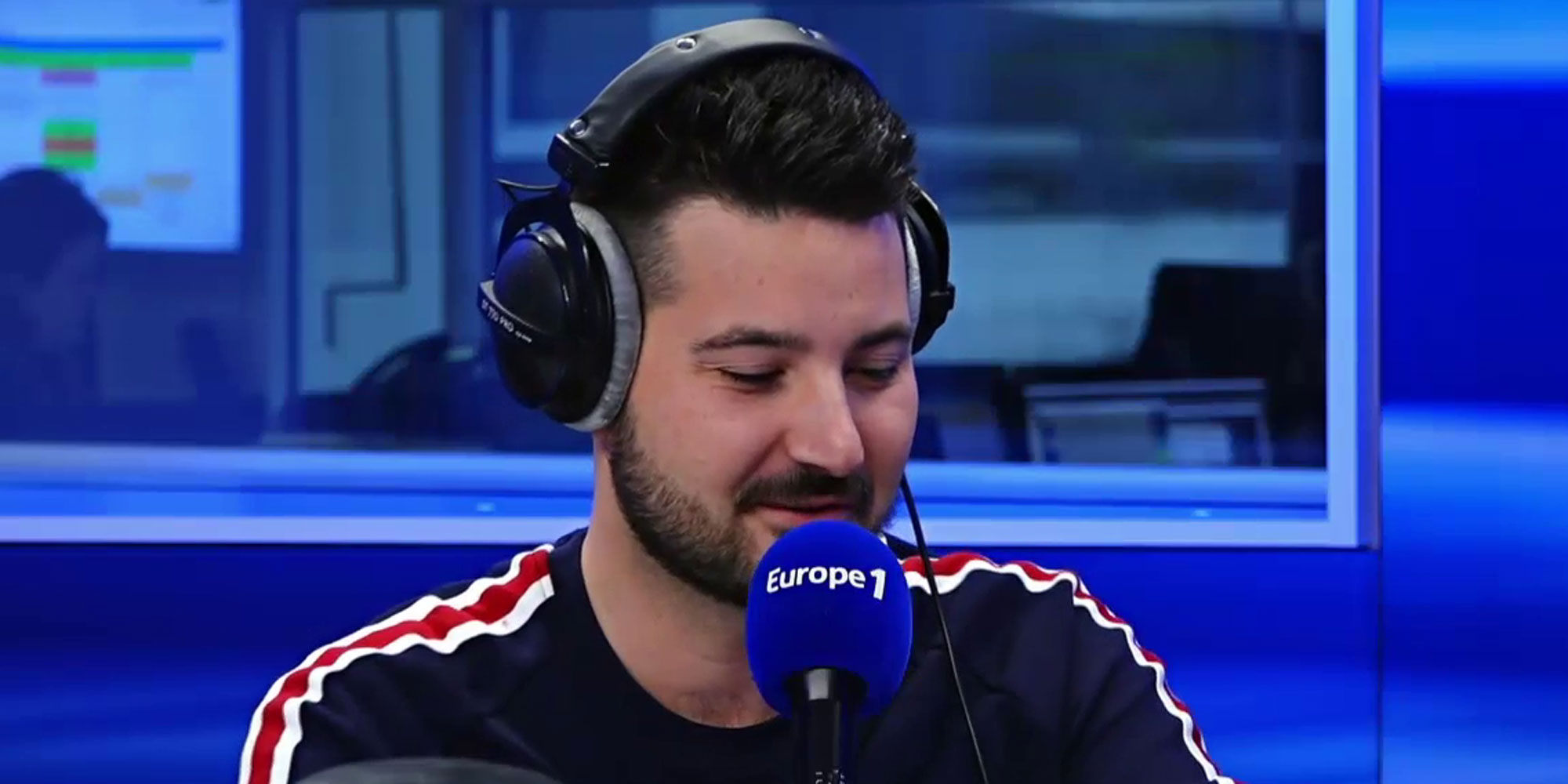 Faced with "The planet of the monkeys: supremacy" on France 2 and "Django Unchained" on TF1, it is France 3 which is in front of the hearings with a new episode of the season 9 of "Investigations of Vera". The British inspector was able to count on four million faithful (17.5% of the public).

What did the French watch on TV this Sunday night?

France 3 is leading the audience with a new episode of season 9 of the "Investigations of Vera". The British inspector was able to count on four million faithful (17.5% of the public).

This Sunday, it is TF1 who came in second place with his movie night on Sunday evening. Tarantinesque "Cine Sunday" with the replay of the movie "Django Unchained" with Jamie Foxx, Christoph Waltz and Leonardo DiCaprio. A gem that was followed by 3.6 million moviegoers (20% audience share).

In third place, it is M6 with a new number of "Forbidden Zone", the magazine presented by Ophélie Meunier. "Forbidden Zone" which was dedicated this Sunday to entrepreneurs. A theme that interested 2.3 million French people (10.9% of
public).

France 2 is fourth with its evening "Sunday 2 cinema". The unpublished American blockbuster "Planet of the Monkeys: Supremacy" gathered 2.1 million viewers (10% of audience share).

France 5 broadcasted the documentary "Shells and crustaceans, the sea on a plateau" which brought together 1.2 million French.

There was only one real audience winner Saturday night, it was France 3. The series "Mongeville" with Francis Perrin hardback with 4.13 million faithful to the rendezvous. An excellent score for the Three.

On the other hand, Patrick Bruel broke his voice on TF1 and it did not work. His concert event made a flop with barely 2.26 million fans of the singer in front of their screen.

Finally, on France 2, the big night of "Telethon" was up compared to last year with a little over a million viewers between 21:10 and 1:50 am. But the challenge of the "Telethon" is not the hearings but the pledges.

It is well known, when the cat is not there, the mice dance. The absence of Laurent Ruquier because of "Telethon" made a happy Saturday night and Eric Naulleau. From 23:20 to 00:05, the first part of "What I mix," his talk show broadcast on C8 broke a record audience with 508,000 viewers and 5.0% audience share. That's 300,000 viewers earned compared to last week. In this
time is a huge gain.

A word from Friday's hearings.

The news is good for "Mask Singer" who has regained viewers for the first time since its launch and has ranked widely ahead of the audiences.
Friday, they were 4.75 million in front of the TF1 show during which David Douillet and Natasha St Pier were unmasked.

The other box, Friday night, was for Arte. The Franco-German channel that exploded the counters with the new TV movie "Huguette" carried by Line Renaud and followed by 2.1 million French. A huge score for Arte.

"The Vera Investigations": France 3 wins in front of Tarantino on TF1 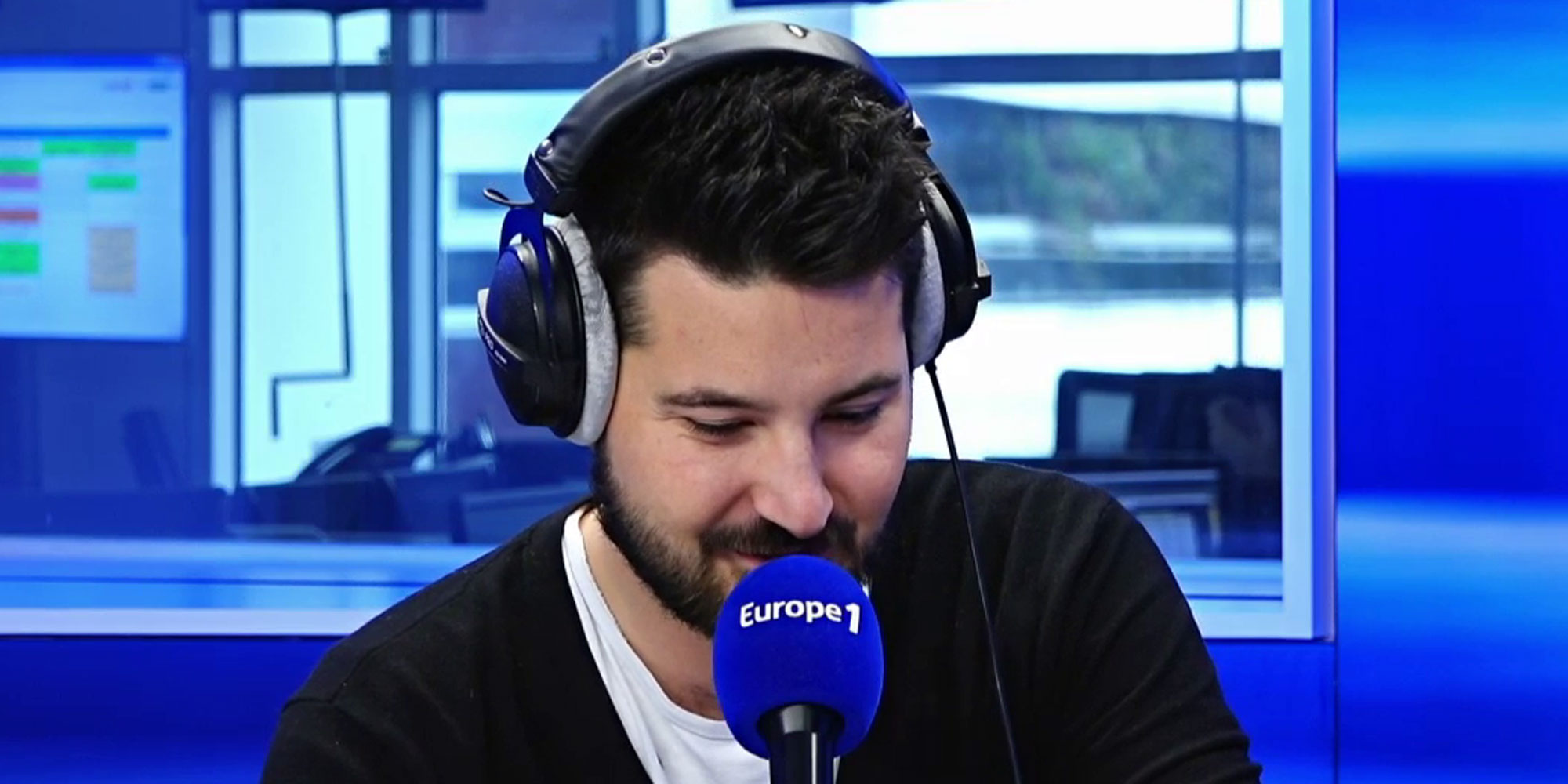 "The Mummy": TF1 tops the hearings of this Sunday night with Tom Cruise 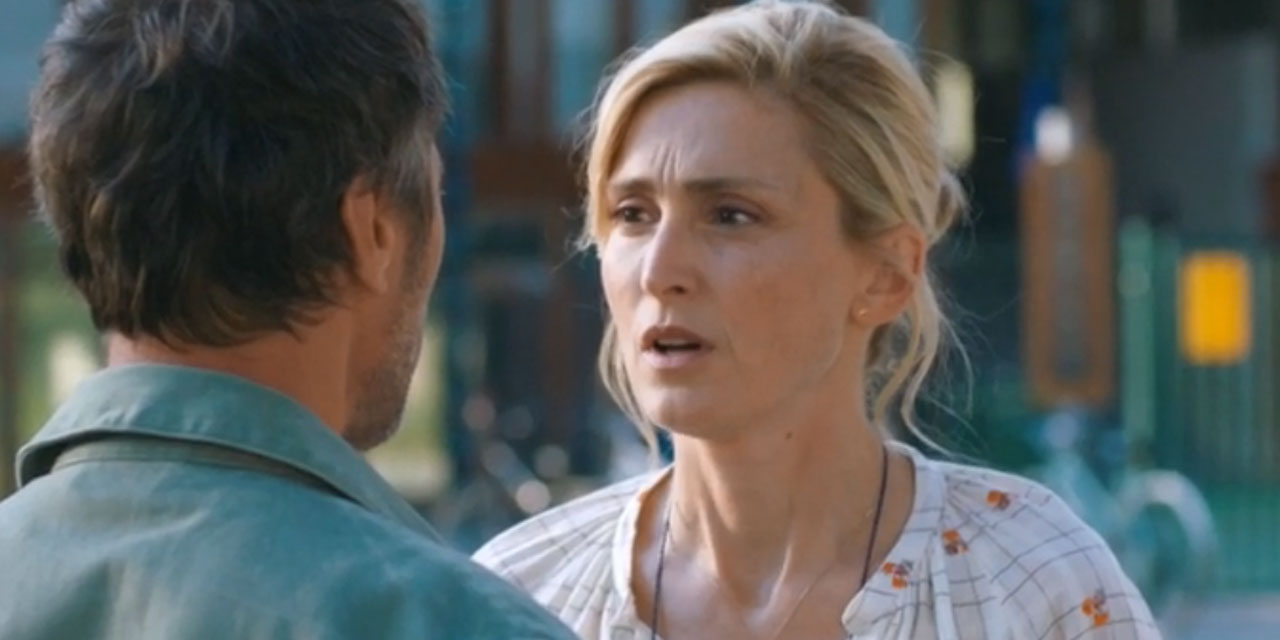 The hearings of Tuesday, August 27: Julie Gayet and "Suspicions" place France 3 in the lead 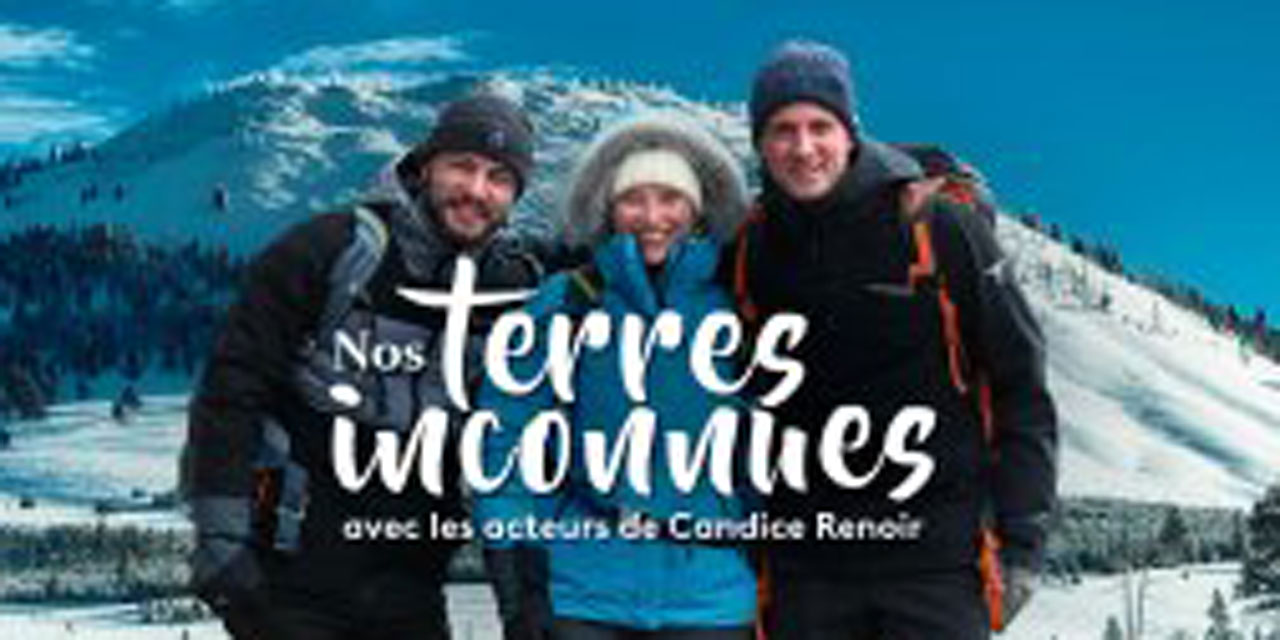 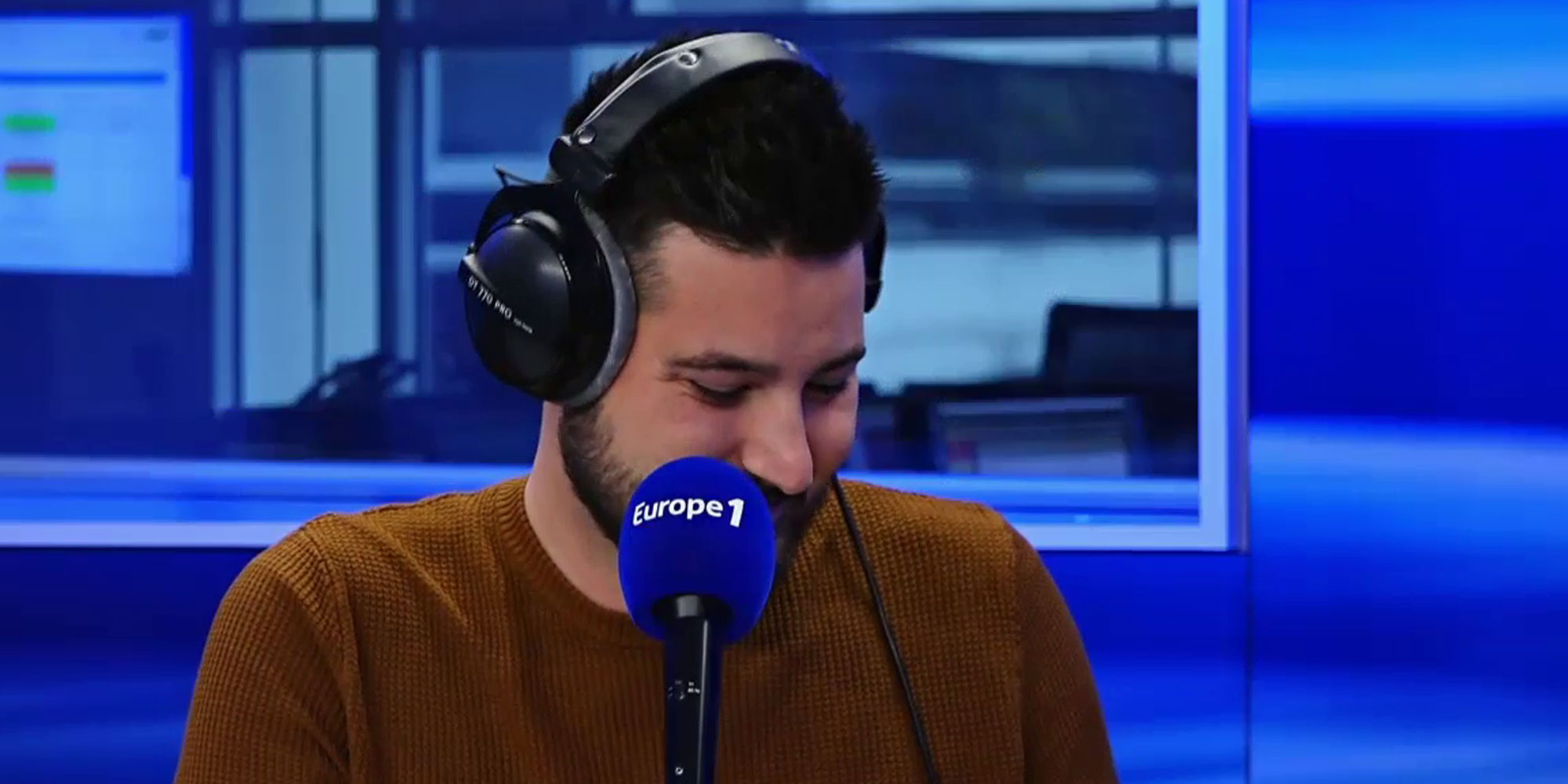 "I, ugly and wicked 3": TF1 in great shape this weekend 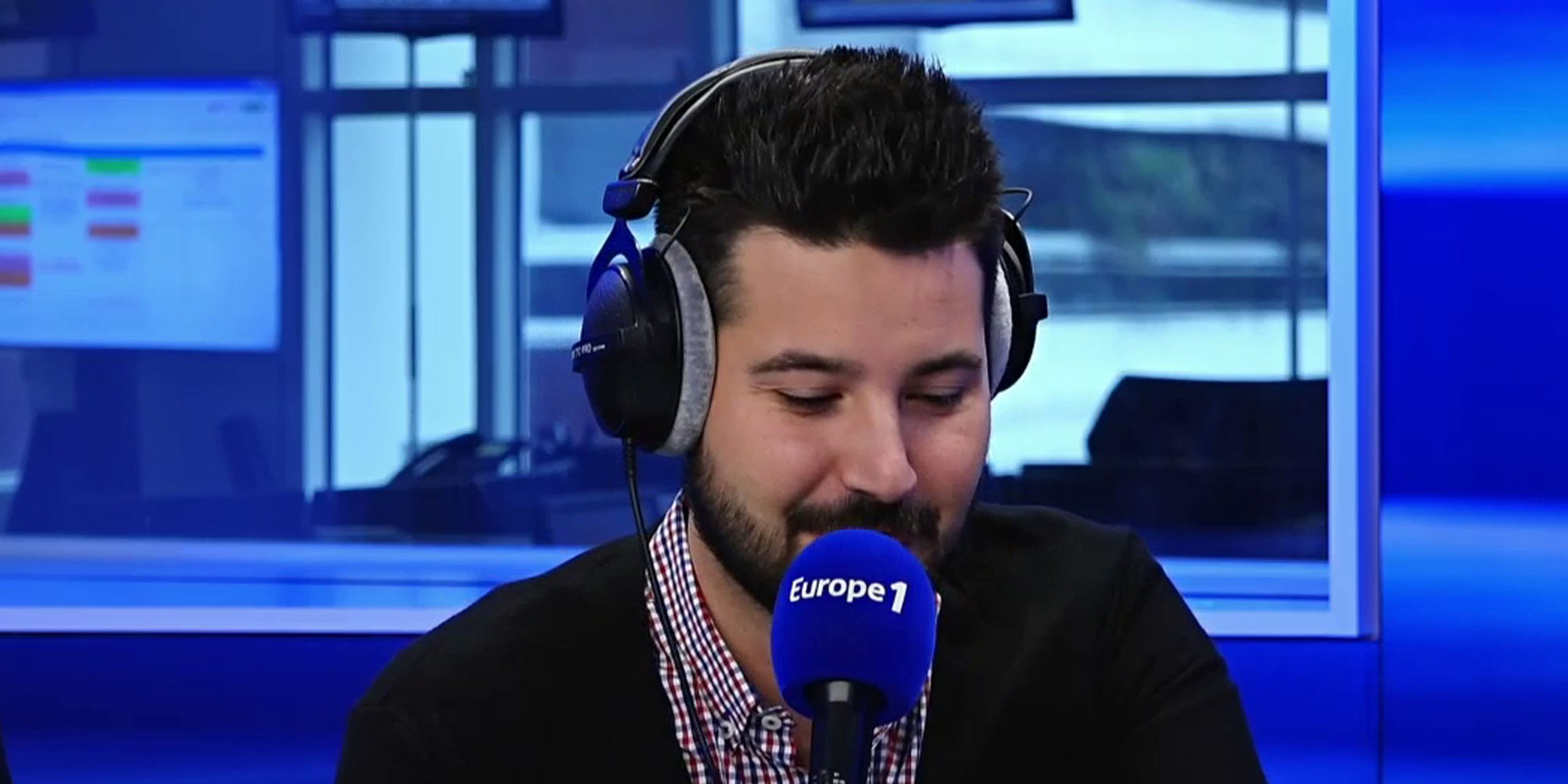 Albania-France: the Blues take the lead of their group and hearings this Sunday evening 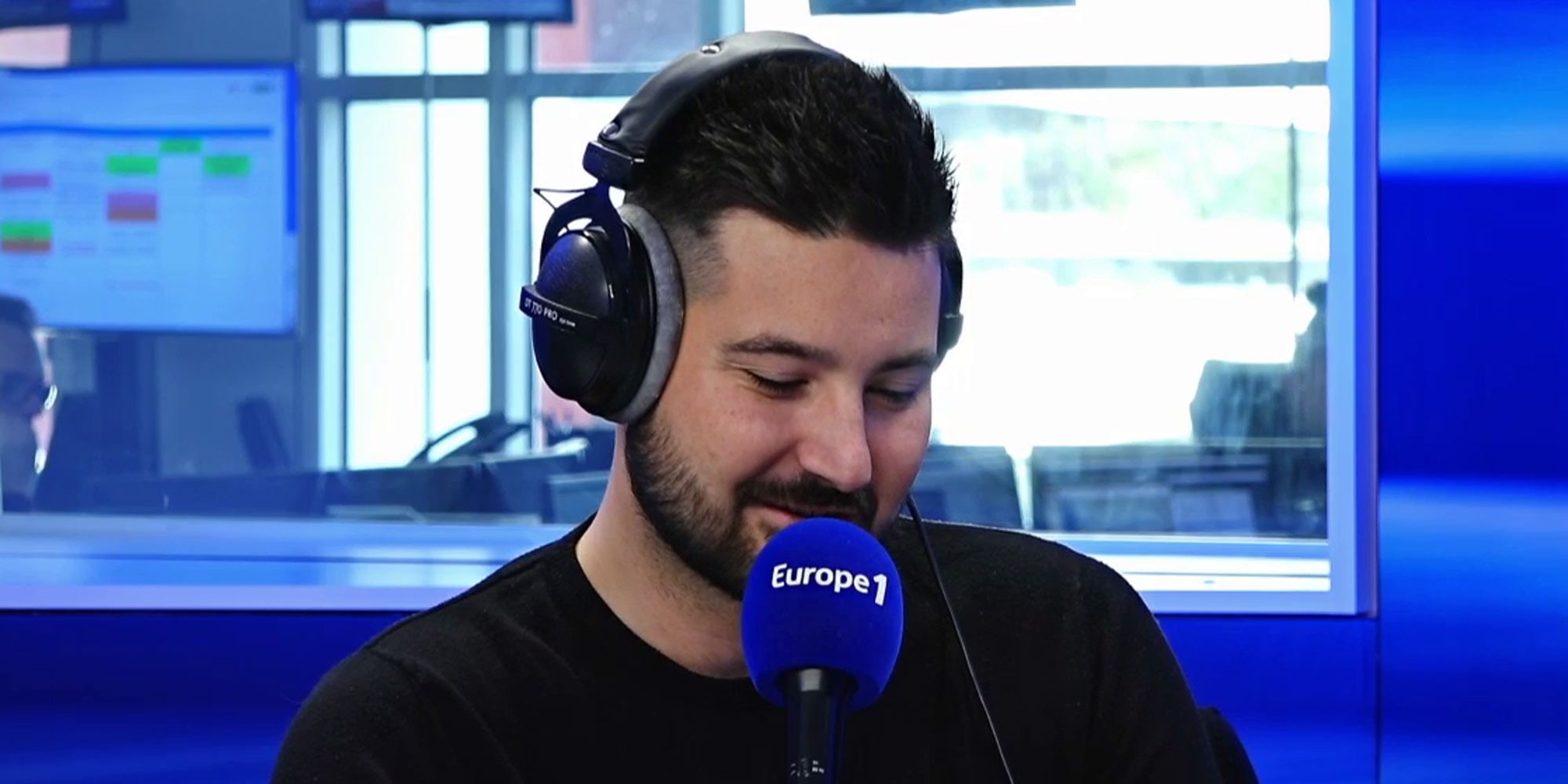 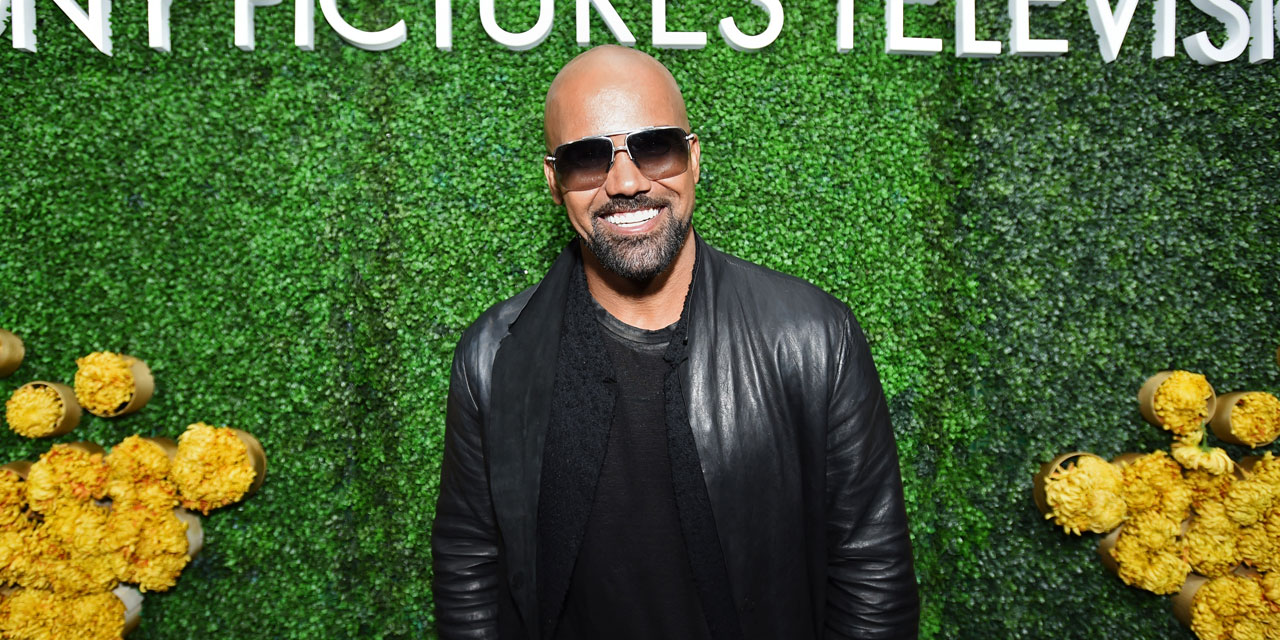 The hearings of Monday, September 3: TF1 leader with SWAT, France 3 ahead of France 2