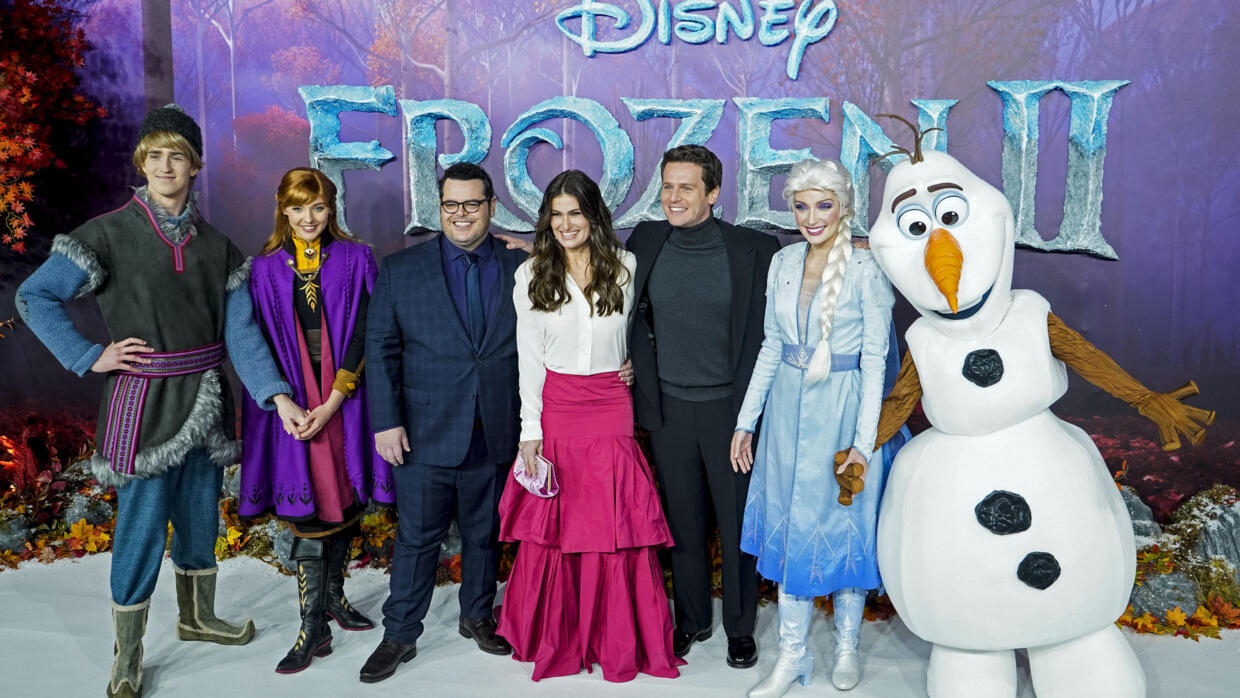 "The Snow Queen 2" easily continued this weekend at the top of the North American box office, the top 5 remained frozen compared to the previous week, according to the final figures released Monday by the specialized company Exhibitor Relations .

Disney's animated film pocketed $ 35.1 million from Friday to Sunday in the United States and Canada, bringing its total worldwide revenue to 920 million.

In a completely different way, the crime comedy "A couteaux", with Daniel Craig, Jamie Lee Curtis and Chris Evans, has confirmed its good start. The film, which staged an incredible investigation after the death of an octogenarian crime writer, stalled in second place, with $ 14.2 million in revenue in three days, and $ 63.5 million since its creation. out two weeks ago.

"Le Mans 66", an American film about the duel between Ford and Ferrari at the legendary 24 Hours of Le Mans French motorcycle endurance race, is once again to be content with the third step of the podium, with 6.66 million dollars. In four weeks of operation, he raised 91.2 million.

A hair behind, we find "Queen & Slim", fourth with 6.64 million (27 million in two weeks). This thriller follows the burgeoning love story between two fugitives played by Daniel Kaluuya and Jodie Turner-Smith.

Fifth place box office remains in the hands of "An extraordinary friend" ($ 5.2 million in revenue this weekend, 43.1 million since its release), which tells the relationship between the US presenter of kids Fred Rogers, played by Tom Hanks, and a reporter writing an article about him. 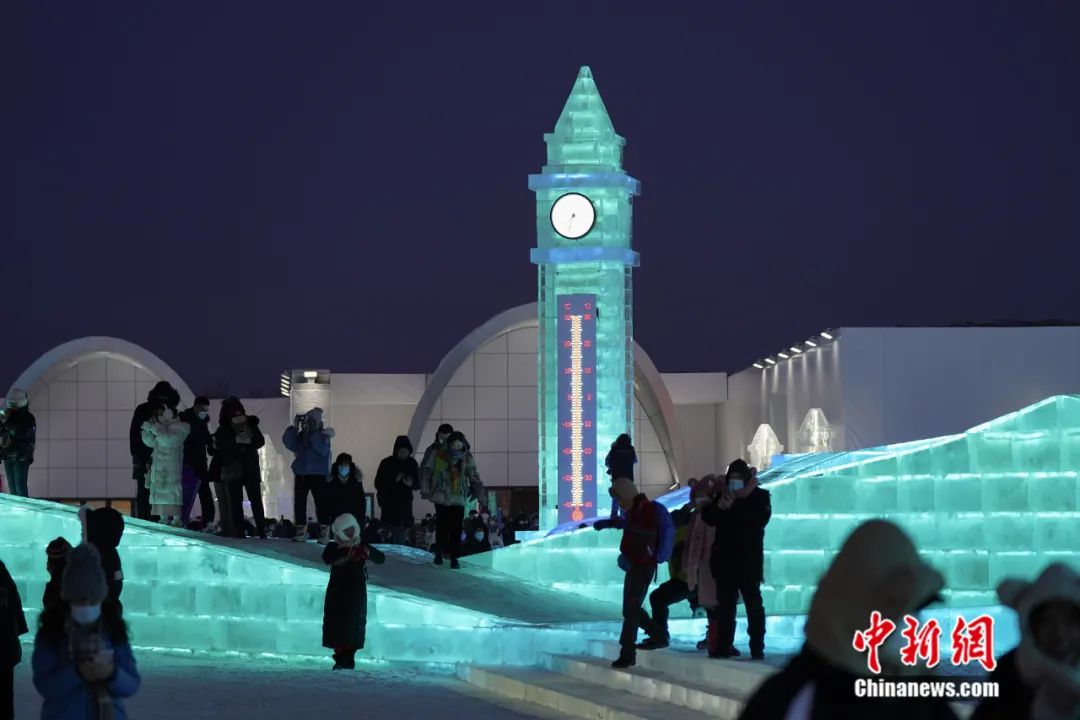 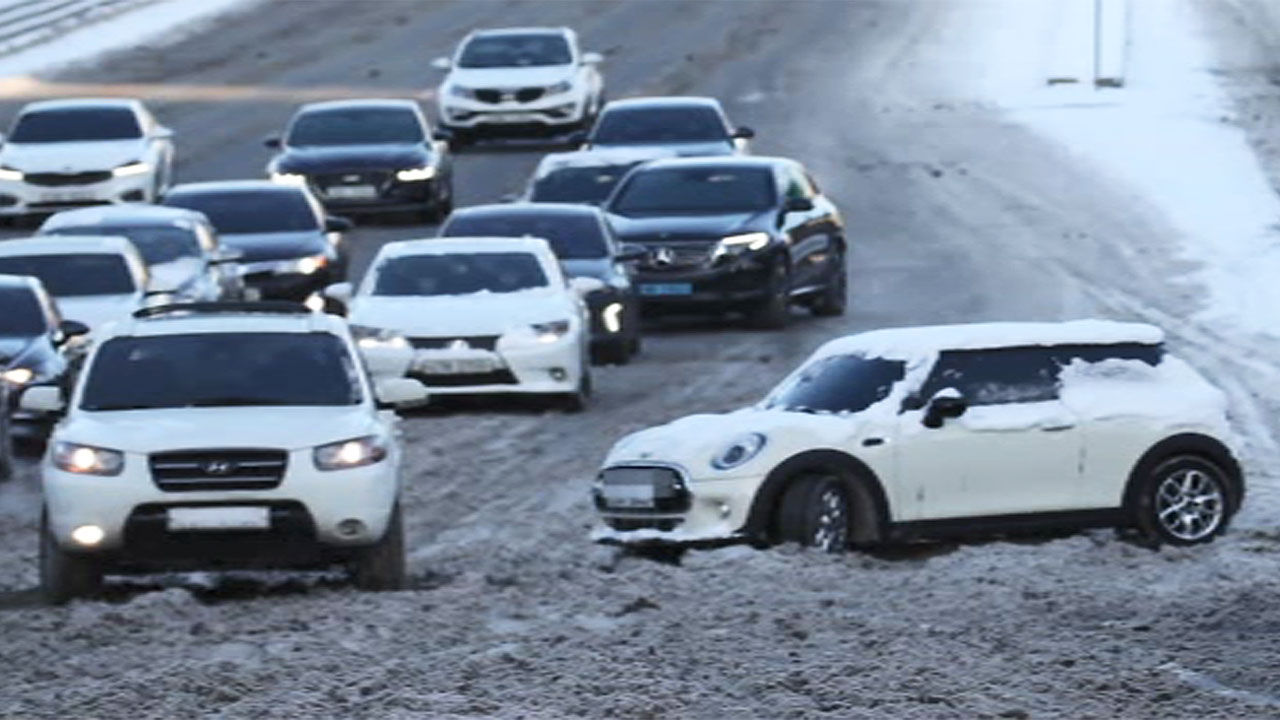 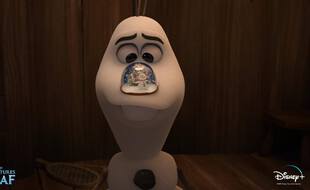 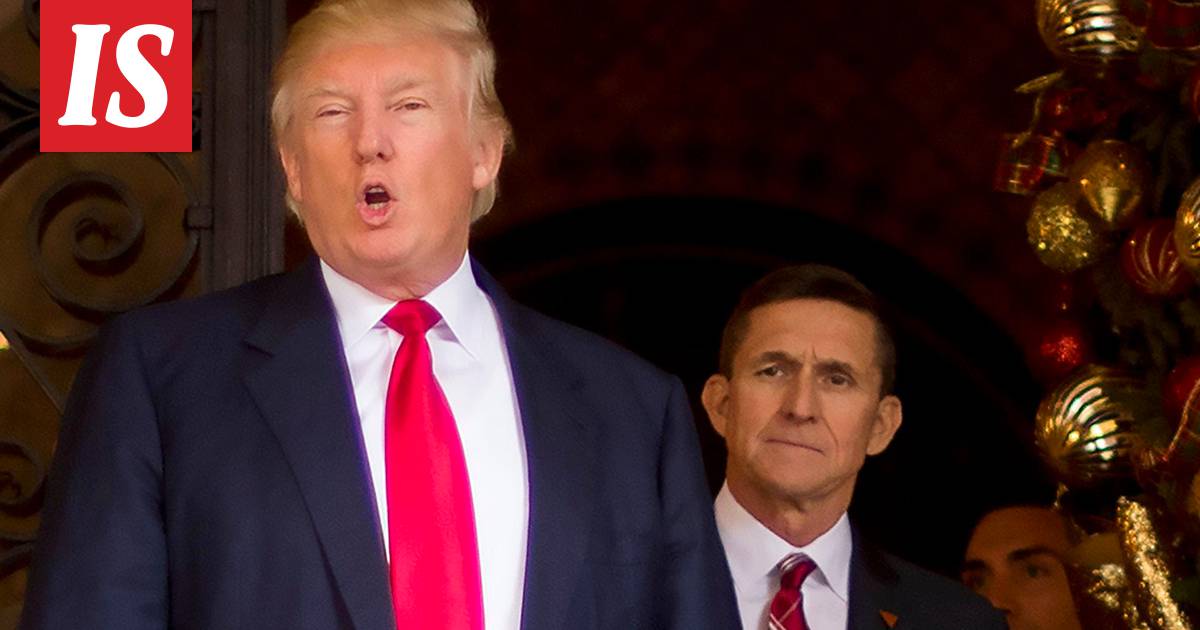 News/Politics 2021-01-18T20:10:06.138Z
A large number of amnesties are expected from Trump in the last hours of his term - celebrity rapists and white-collar criminals on the list 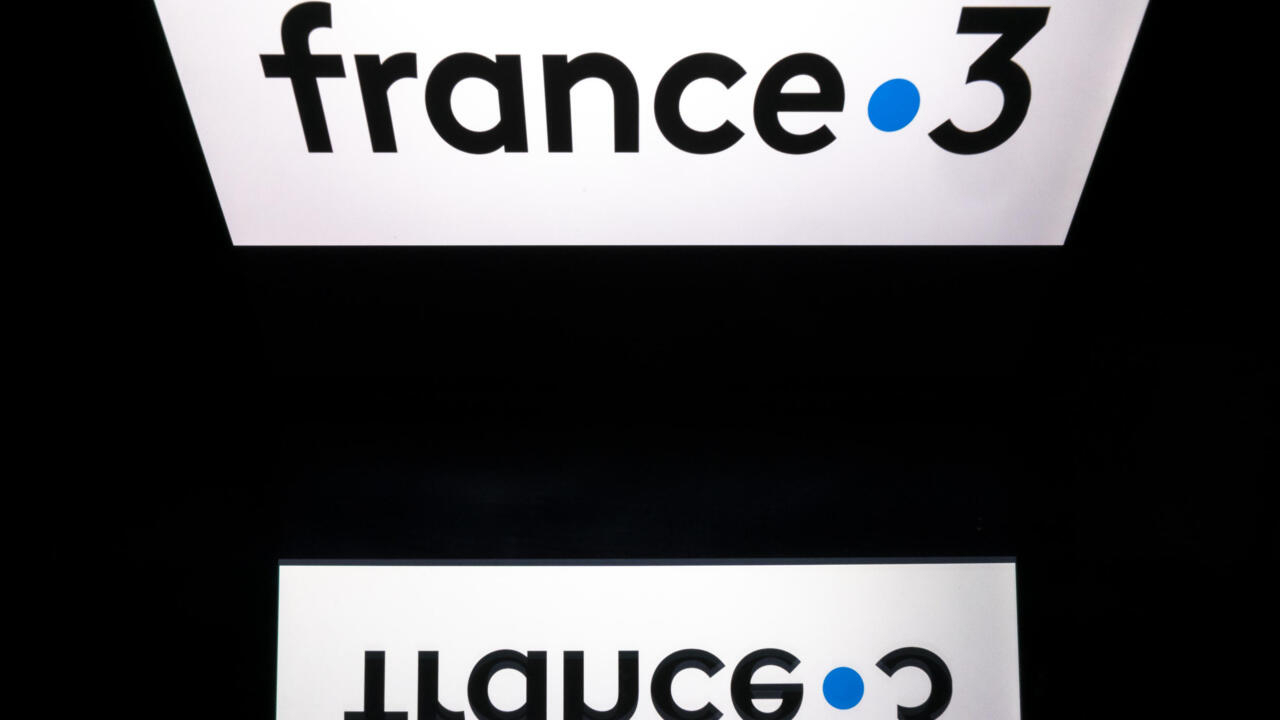 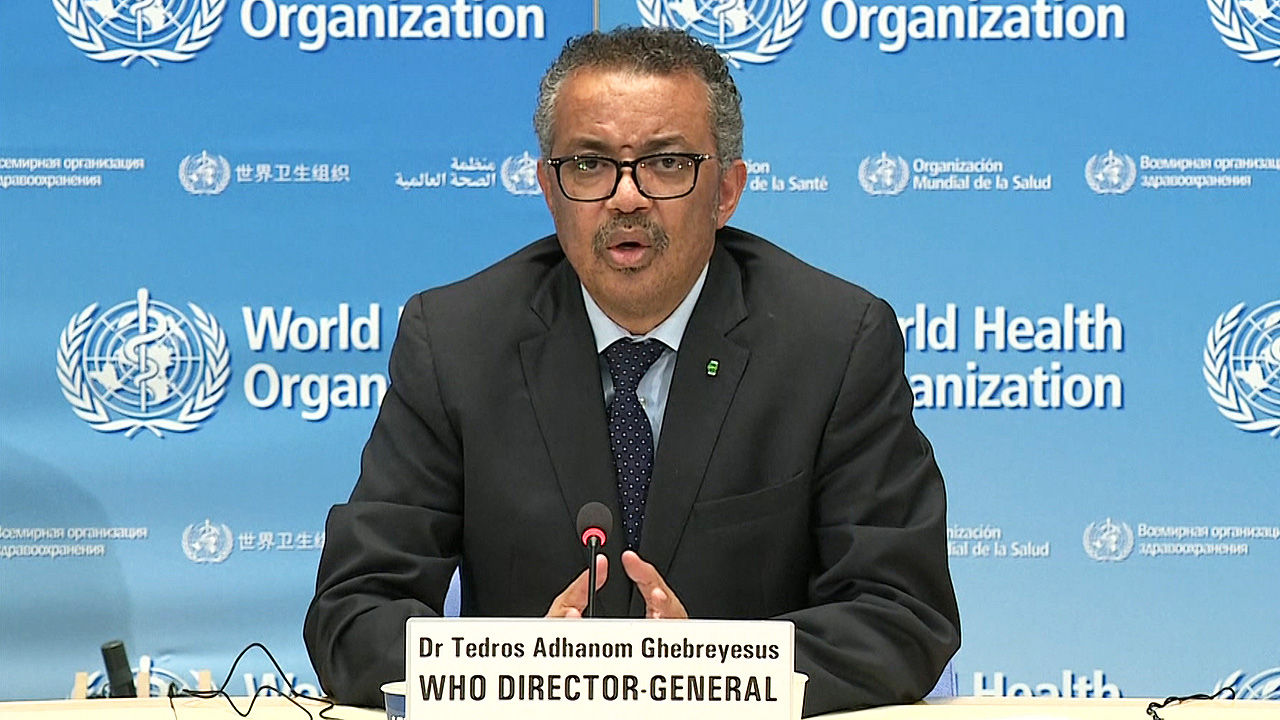