Russian President Vladimir Putin said that macroeconomic stability is ensured in Russia, inflation is at the level of 3.6%. 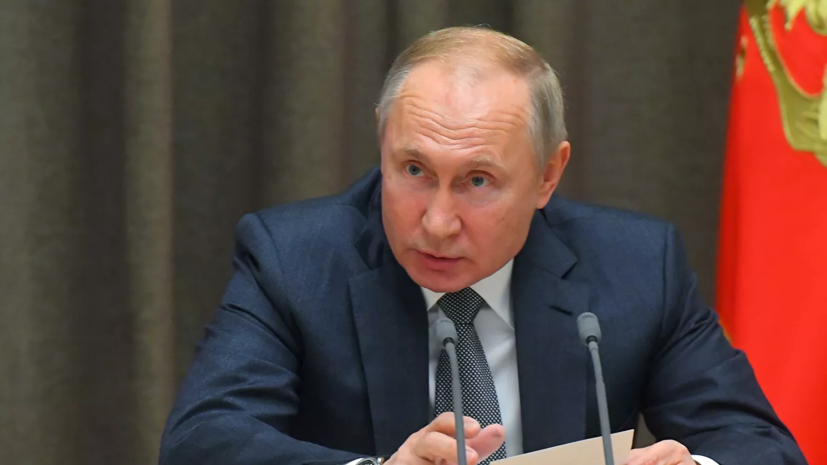 He said this during a meeting with representatives of German business.

“In Russia, macroeconomic stability has been ensured,” TASS quoted him as saying.

According to the Russian leader, industrial production growth was 3% last year. At the same time, unemployment is at the level of 4.6%, and inflation - 3.6%.

He noted that for Russia this is a historical minimum.

Previously, Putin signed into law on the federal budget for 2020. 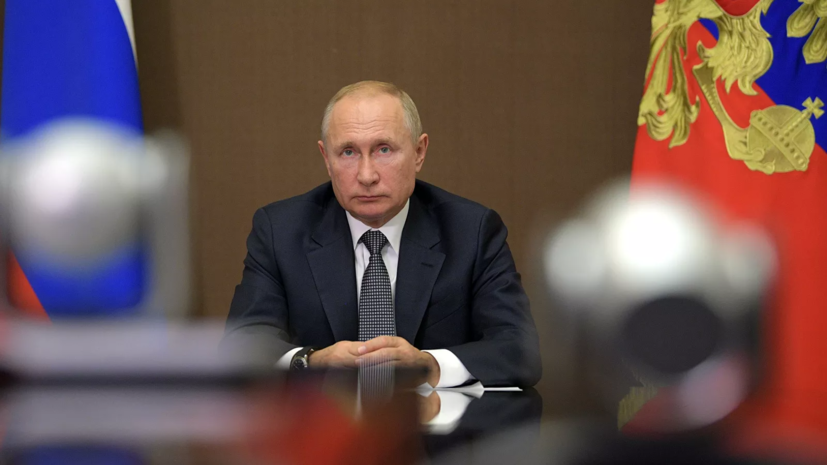 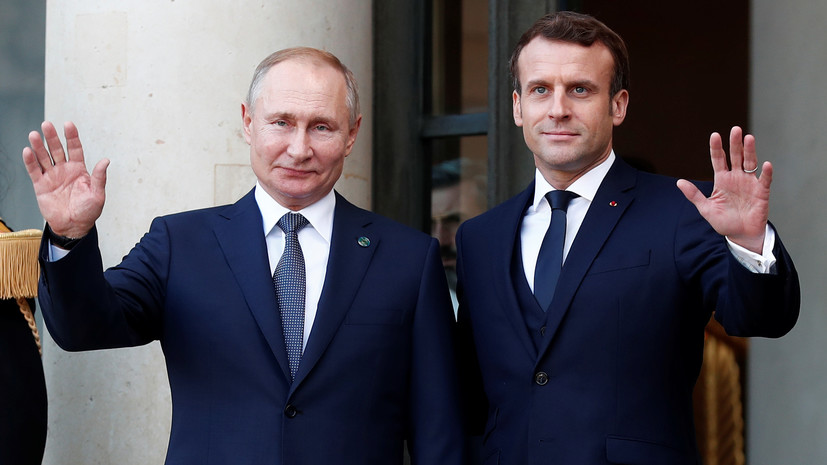 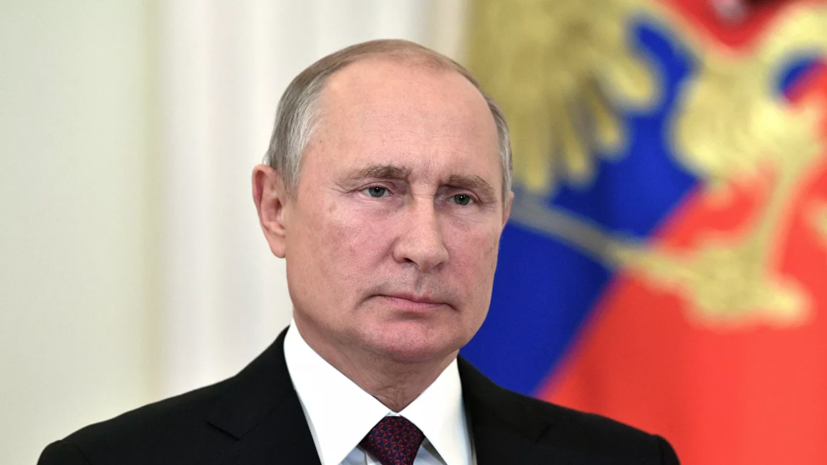 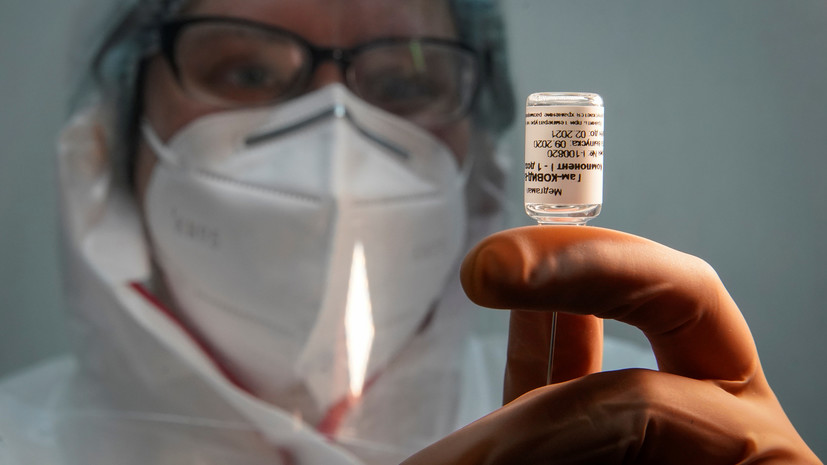 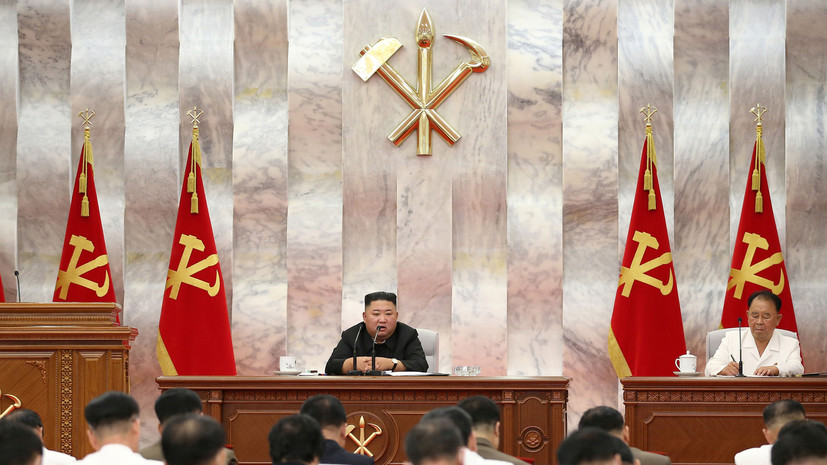 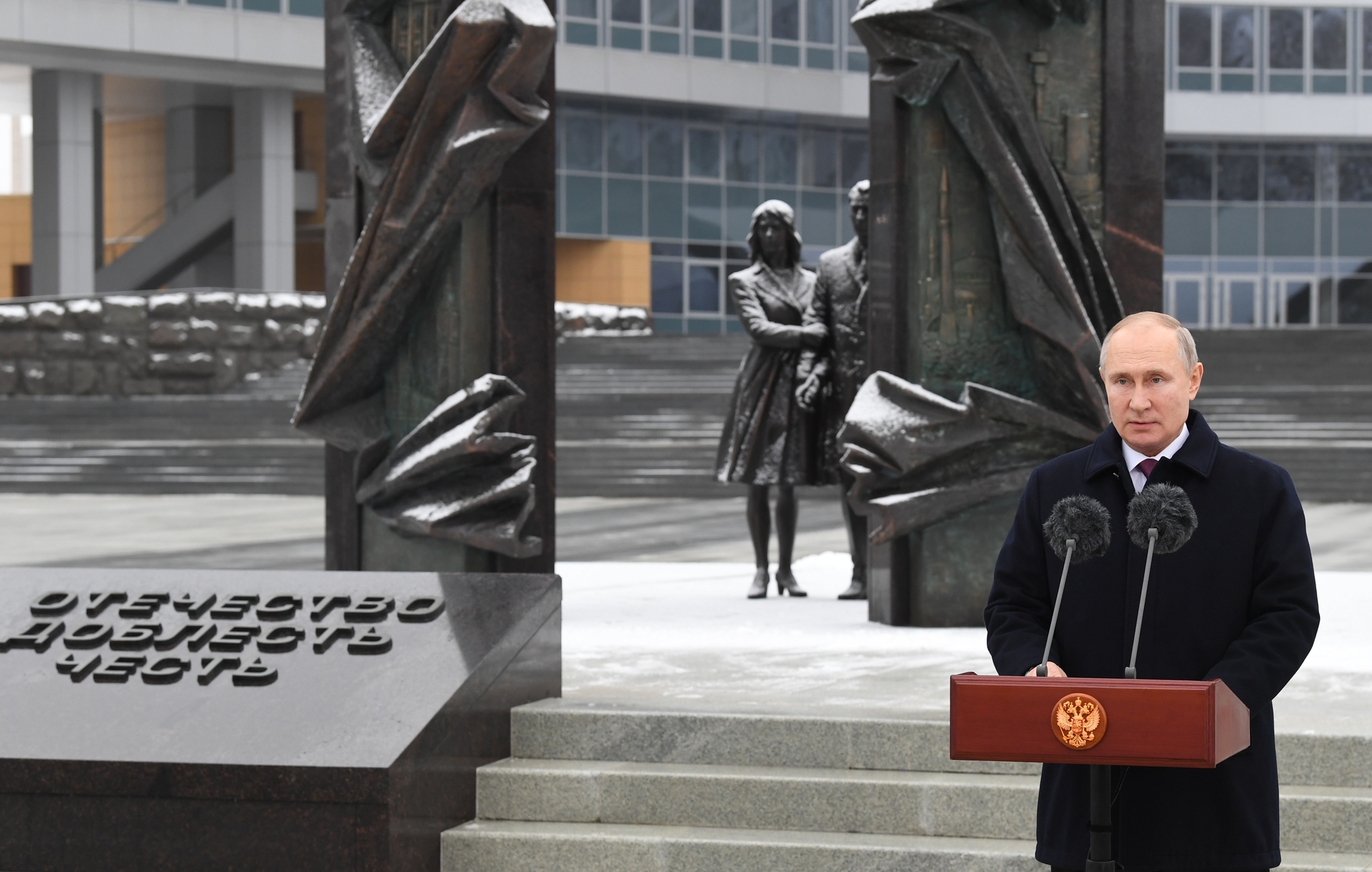 News/Politics 2021-01-16T12:30:14.316Z
Hammad to "Maidan": Hamas will surprise the friend before the enemy in any confrontation with the occupation 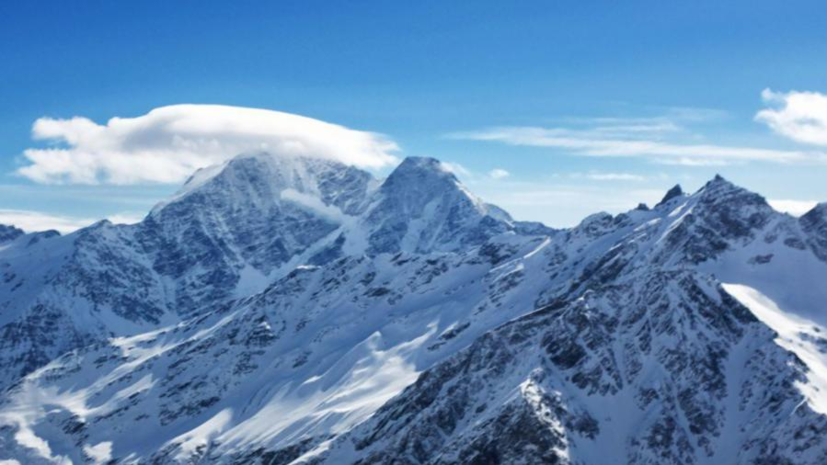 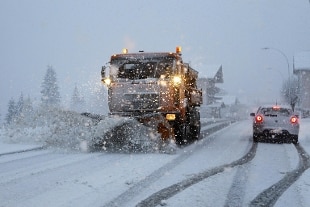