The jobs that supply the city are slowly disappearing

During the 2016 US election campaign, coal miners became a symbol of the forgotten men and women that Donald Trump wanted to fight, one of President Trump's main election promises was to revive the coal industry to its former glory days. But despite several deregulations aimed at improving the market for coal, the industry continues to decline significantly. 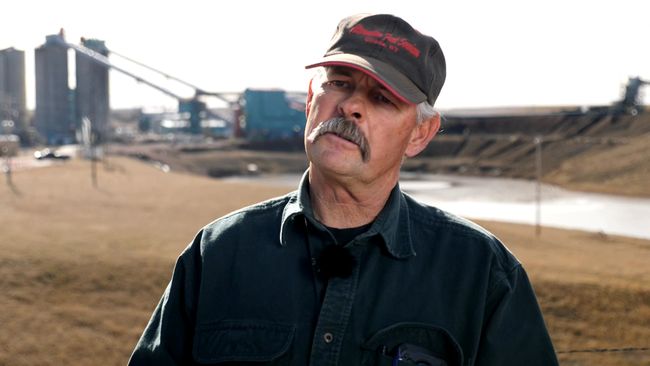 Since Trump became president, over 50 coal power plants have closed and just this year, seven coal companies have gone bankrupt. Seven of America's ten largest coal mines are in the area of ​​Gillette, Wyoming, which calls itself the US energy capital, but the jobs that supply the city are slowly disappearing. 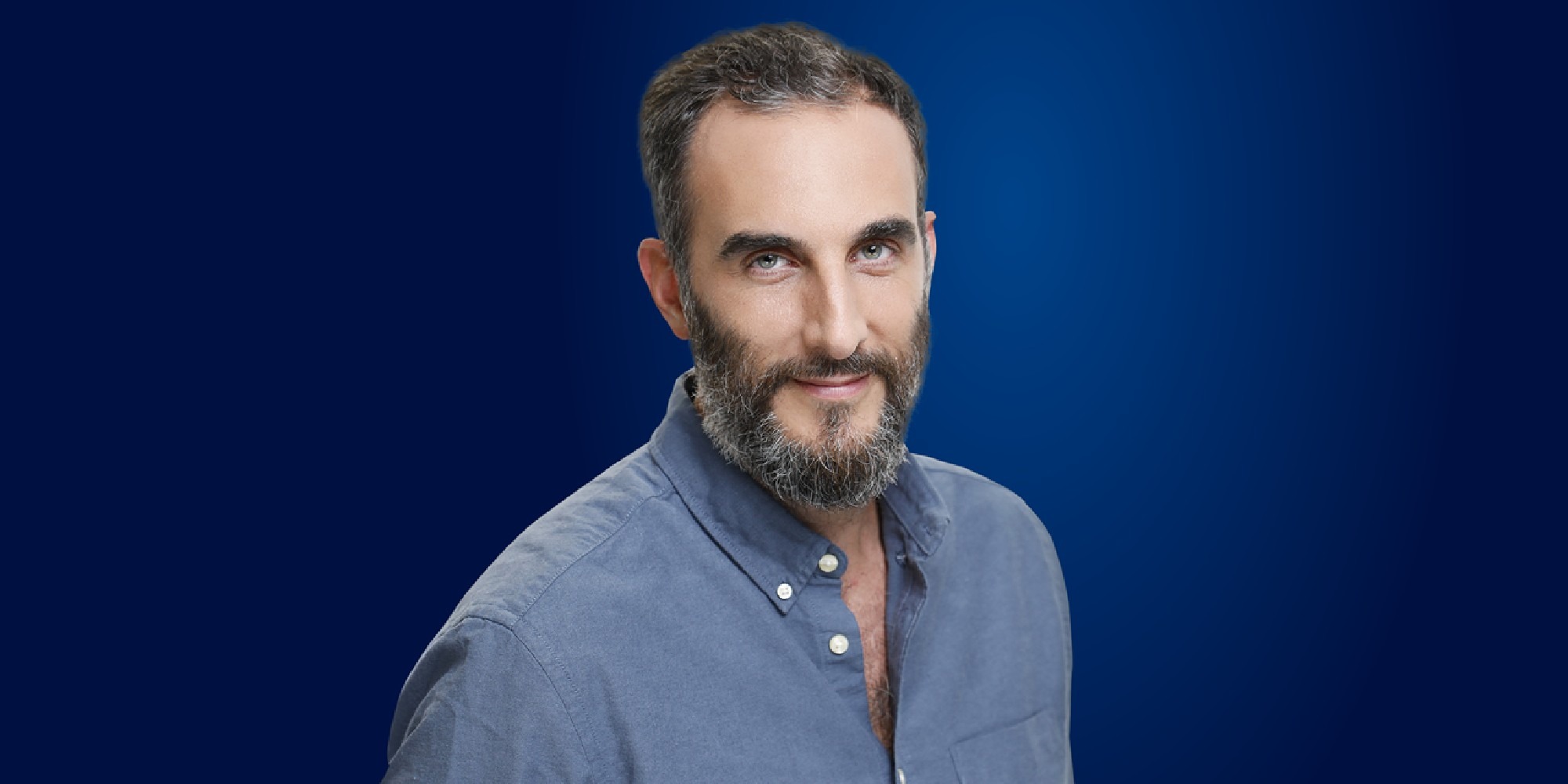 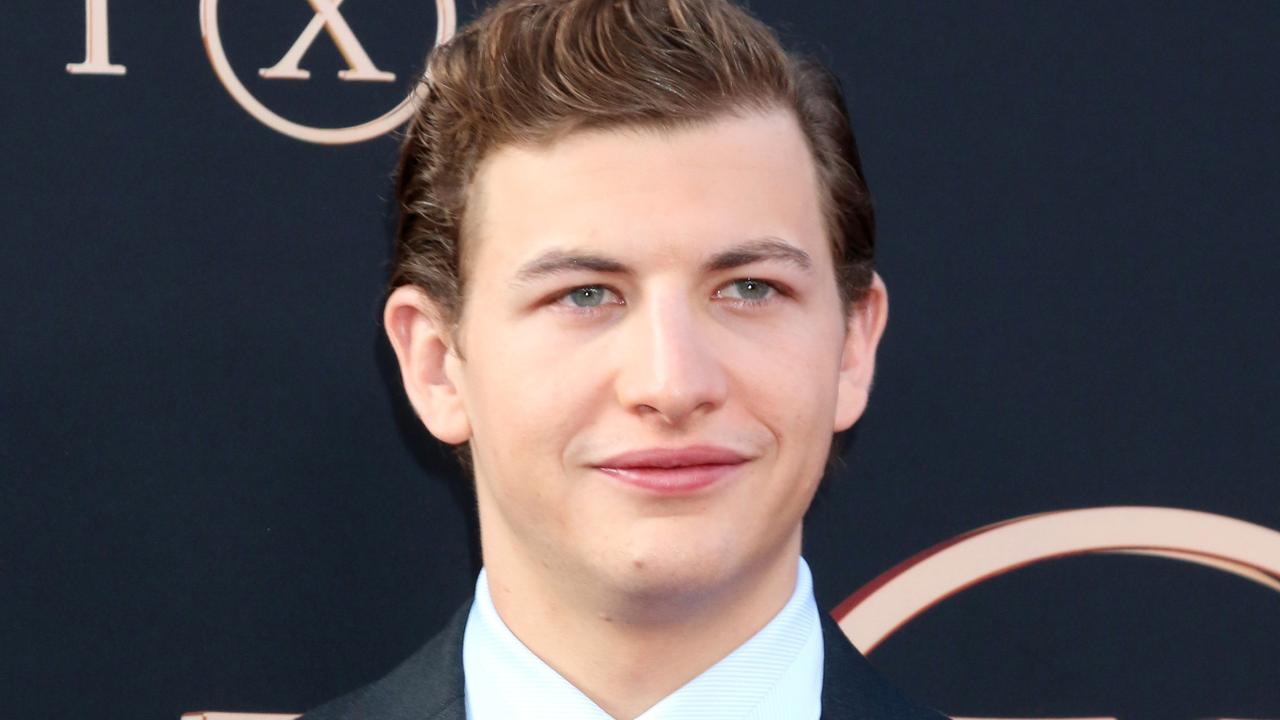 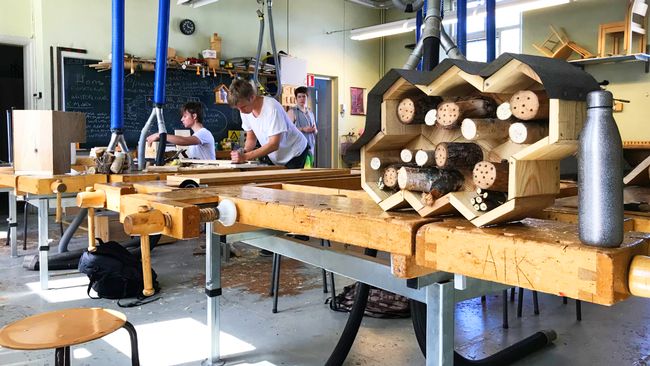 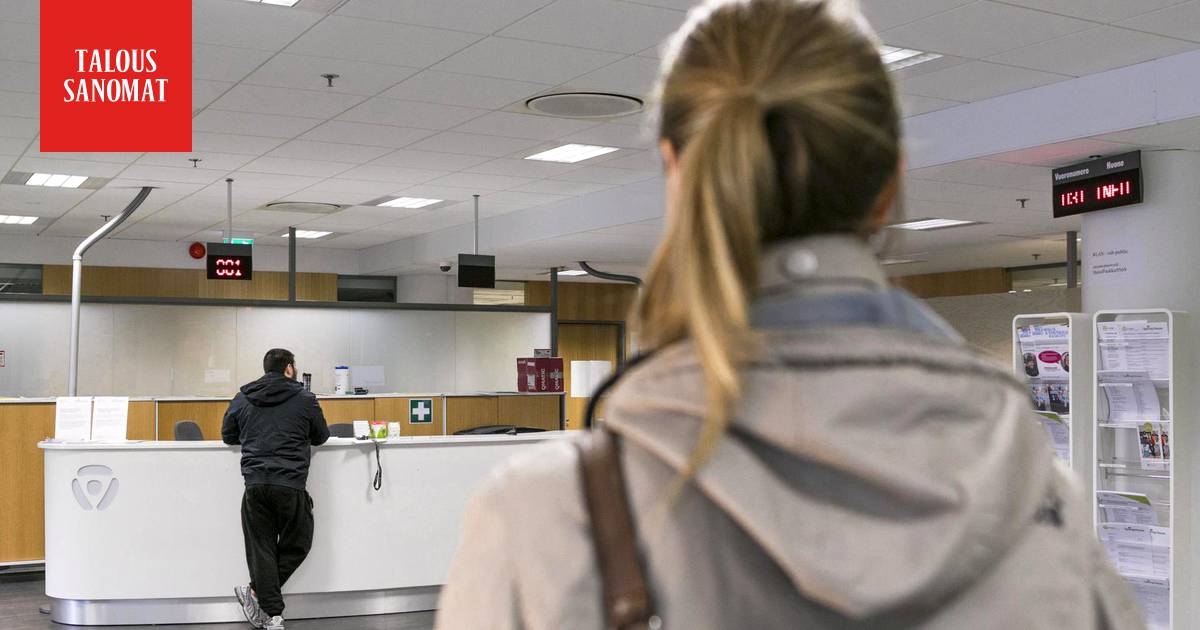 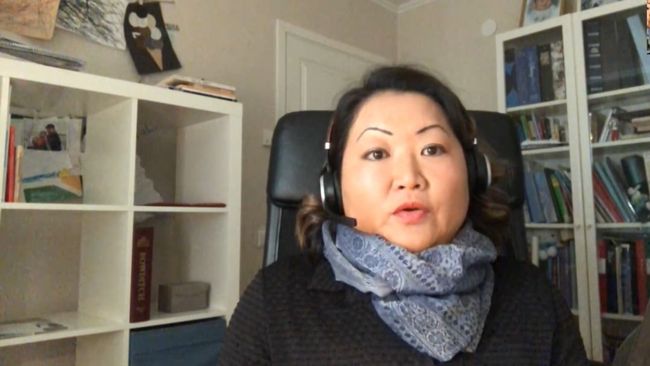 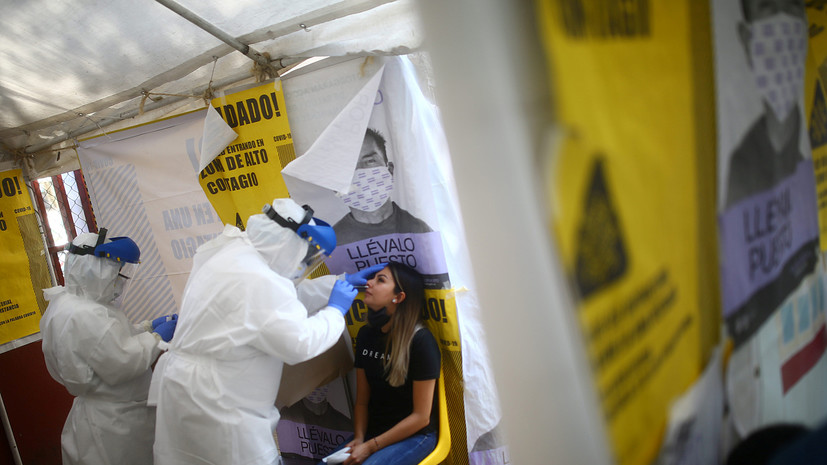