Accredited at the NATO summit in London, producer of the video agency RT Ruptly was detained by police during the summit, he was searched and interrogated. 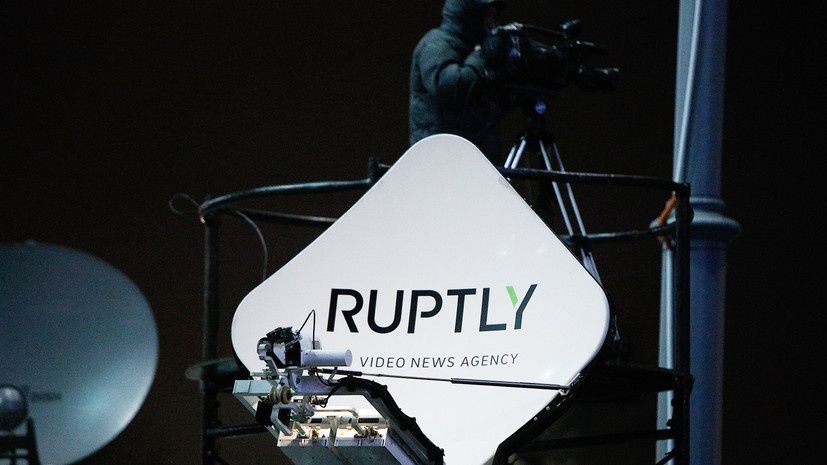 Producer Ruptly arrived at the media center, where he was supposed to get a badge, but he was asked to wait. After some time, a man in civilian clothes approached him, presenting a police license, and asked him to wait for other police officers.

“Several policemen come up, ask me to show the documents and explain what I'm doing here. I say that I am a journalist and I am waiting for confirmation of accreditation, I show my passport, journalistic certificate and letter of approval for accreditation. They tell me that I was detained on suspicion of terrorism, they are searching me and my things, ”he said.

According to him, the police said that his accreditation was canceled.

“I reply that this is not so, and show the e-mail. The police insist on their own; I say that they did not inform me about this, so I arrived and entered the building. After about twenty minutes, the police left me alone, ”he added.

Ruptly sent a formal request to NATO, but so far it remains unanswered.

In the summer, the British Foreign Ministry refused to grant RT accreditation to a conference on media freedom, explaining this by the “active participation” of RT and Sputnik in disseminating misinformation.

The Kremlin called the situation a manifestation of absurdity.

As noted by Russian Foreign Minister Sergei Lavrov, an atmosphere of hostility is “escalating” around Russian media resources in many countries.

He cited the media freedom conference in London as an example. 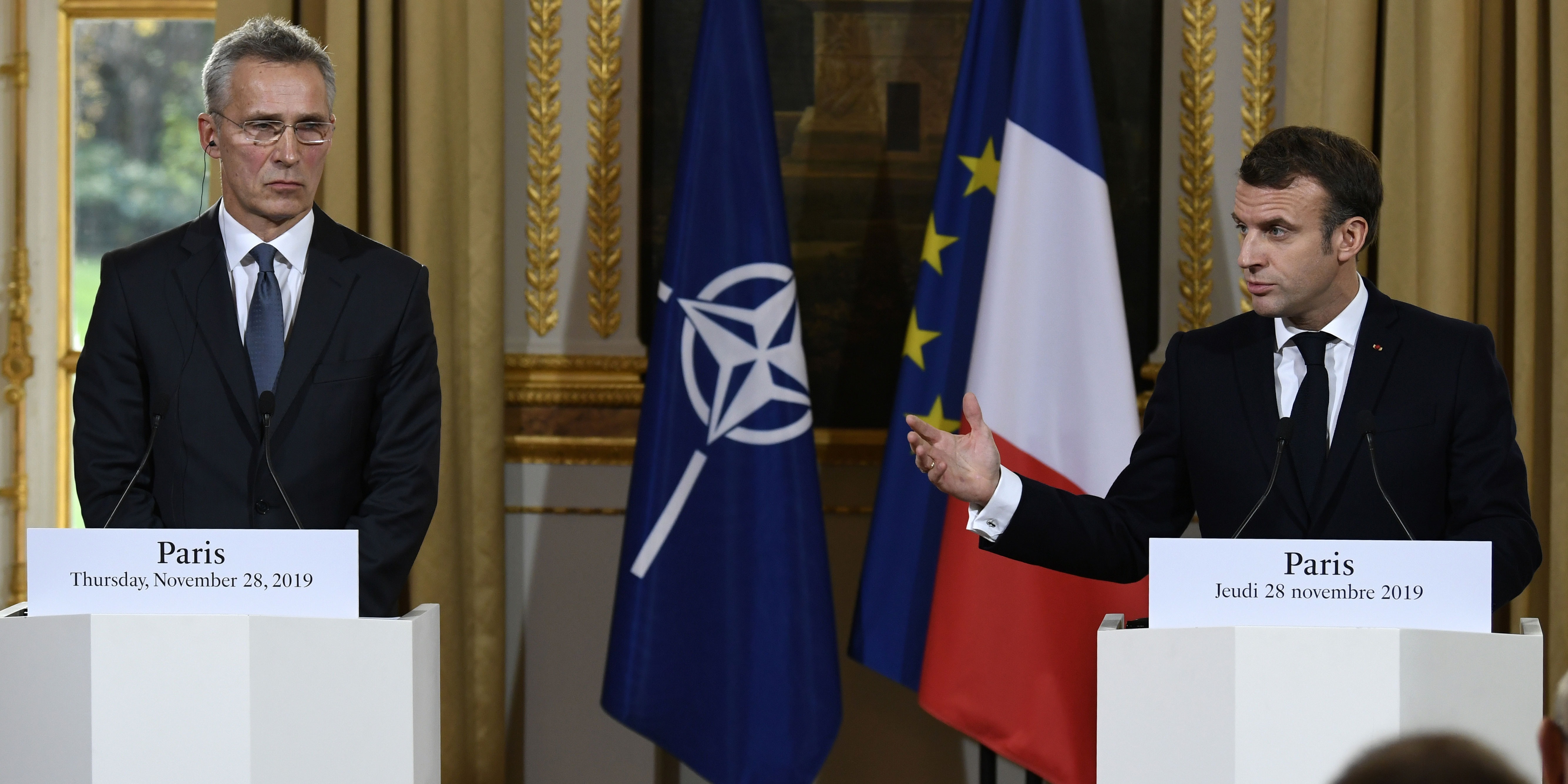 NATO: Macron was "very insulting", according to Donald Trump 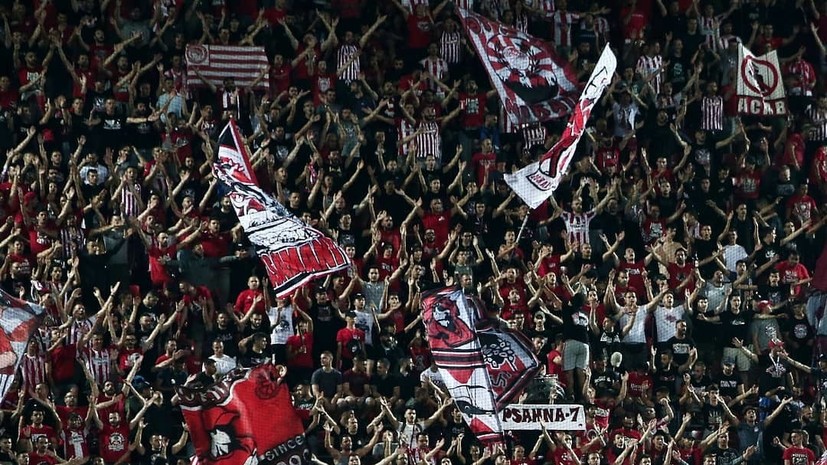 Ruptly producer beat up in Athens 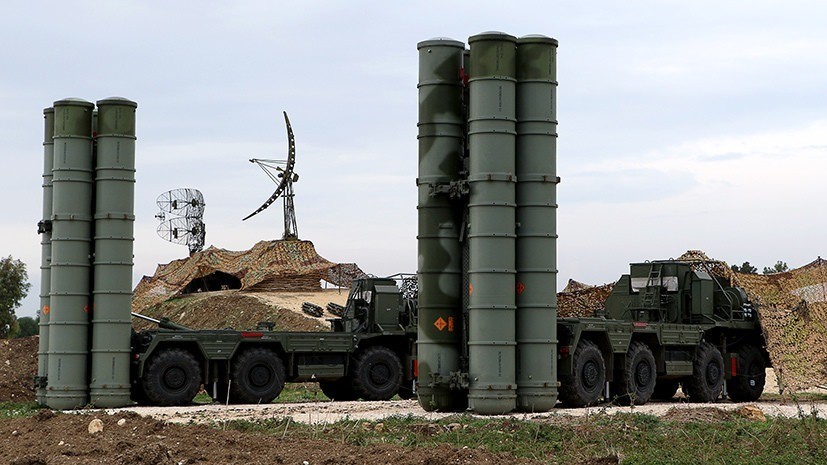 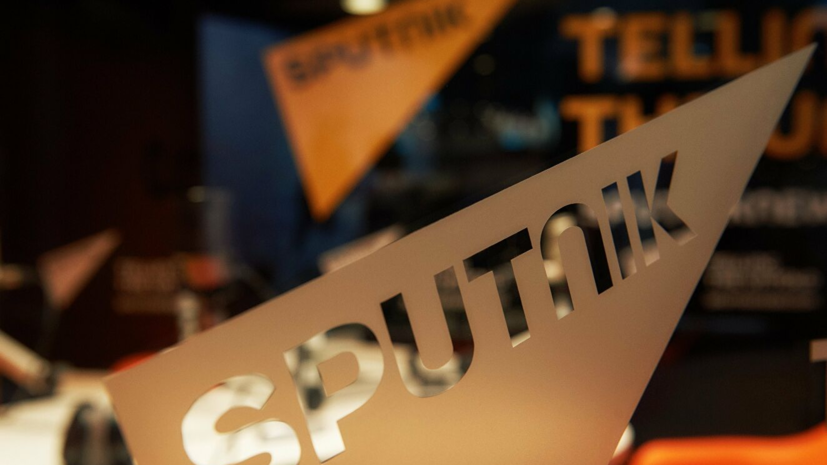 Sputnik not accredited to the Conservative Party conference in Britain 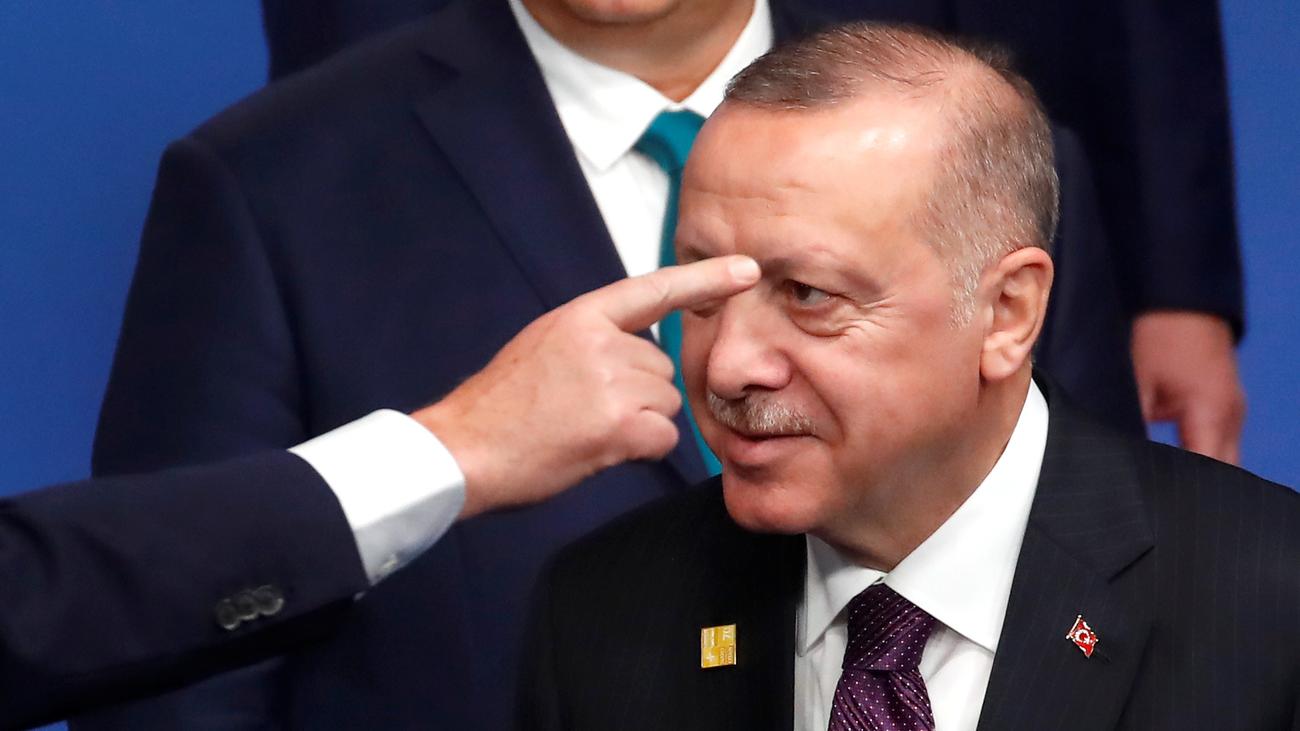 Opening of the summit of 70 years of NATO, leaded by disputes

Hello Europe - At the top of NATO, Erdogan spoilsport