With 55 deaths, measles outbreak in Samoa worries WHO

More than 50 people have died from measles since the beginning of the epidemic in Samoa in mid-October, most of whom are children under 4 years old. A mandatory general immunization campaign ...

The World Health Organization (WHO) warned on Tuesday (December 3rd) against a decline in global efforts to eradicate measles, while the toll of the epidemic that began in mid-October in Samoa now reaches 55%. dead.

In total, 50 of the dead in the South Pacific archipelago are children under the age of four, Samoan officials said Tuesday.

Eighteen more are hospitalized in critical condition and the crisis does not seem to be receding. Thus, 153 new cases have been recorded in the last 24 hours, bringing the number of cases to 3,881 for a total population of 200,000.

>> Read: Measles cases worldwide have tripled since January, warns WHO

Emergency measures include a mandatory general immunization campaign and school closures. But this was not enough to contain the epidemic in a particularly vulnerable country, given the low vaccination rate (31%).

Jose Hagan, WHO Regional Director for the Western Pacific Region, said the case of Samoa recalled the dangers associated with what is "probably the most contagious disease we know".

"Unfortunately, the case fatality rate of measles is much higher than people believe," he told Radio New Zealand. "It's a serious disease and we're not used to seeing it anymore, so its mortality is a source of surprise."

Hagan recalled that an estimated 21 million lives were saved in the last 20 years through access to the measles vaccine. "But we are starting to see a decline and there are outbreaks around the world that are spreading the virus through international travel," he added.

The number of cases is increasing in Europe. Great Britain, Greece, Albania and the Czech Republic lost their status in August when measles had been eradicated.

The disease characterized by the eruption of red spots on the skin is caused by a virus that is transmitted very easily by direct contact or in the air. Before the arrival of vaccines in the 1970s, it killed seven to eight million children a year in the world.

After a dramatic decline between 2000 and 2016 thanks to major vaccination campaigns, measles is now strongly resurgent in the world, due in particular to a mistrust of vaccines.

This mistrust of the measles-mumps-rubella (MMR) combined vaccine was provoked by a 1998 study that linked the vaccine with autism. However, it was quickly established that the author had falsified his results and several studies have since shown that the vaccine does not increase the risk of autism, said the WHO on several occasions. 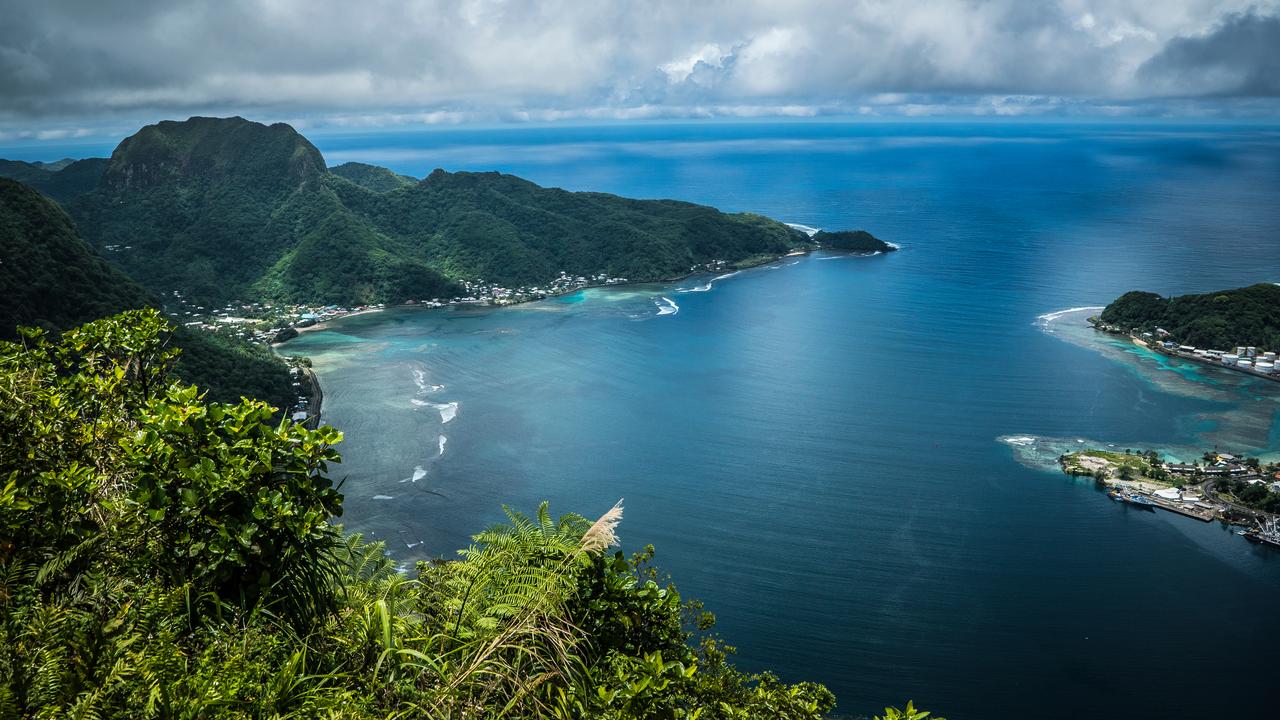 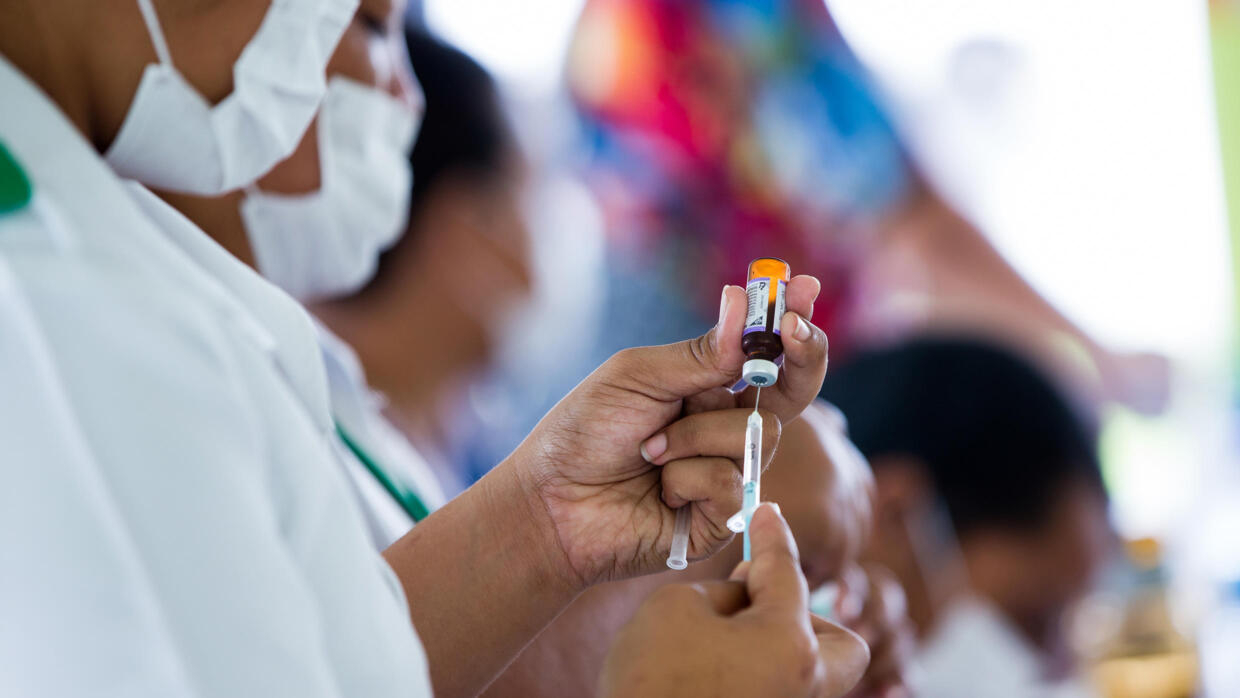 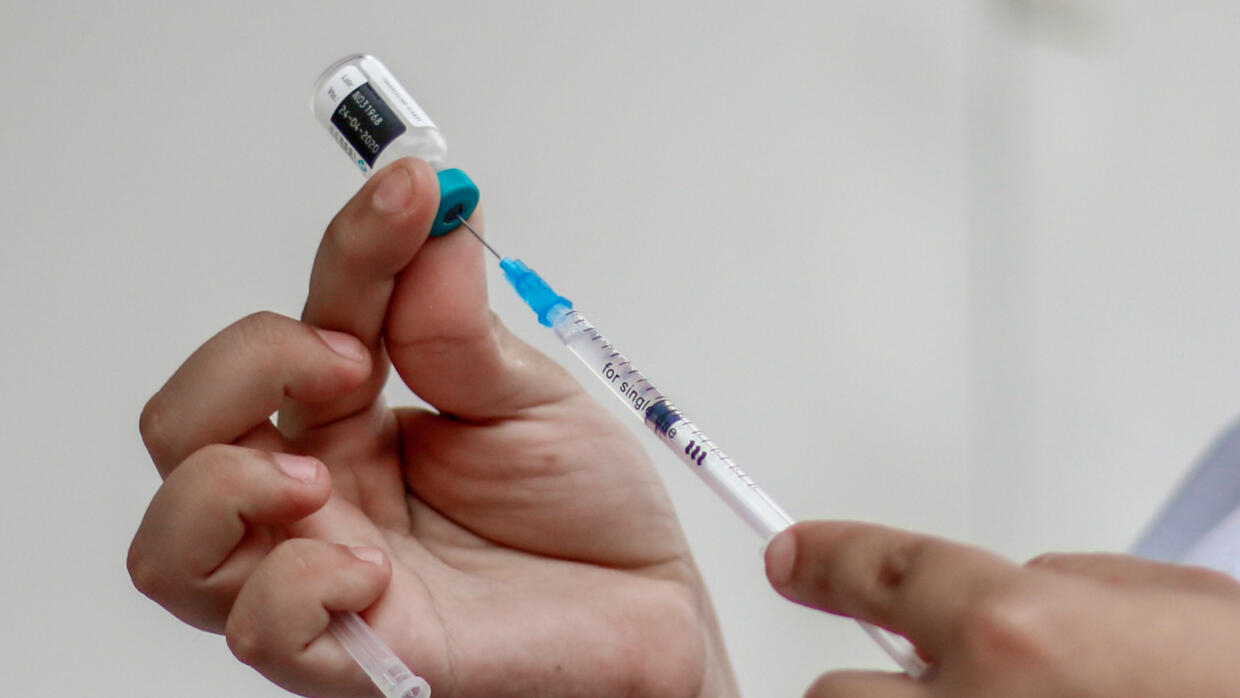 News/Politics 2019-12-05T12:20:05.387Z
Measles: the Samoa Islands are shutting down, UNICEF calls for the responsibility of social networks 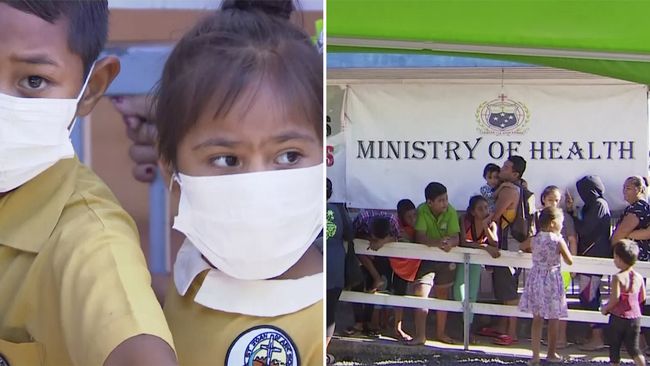 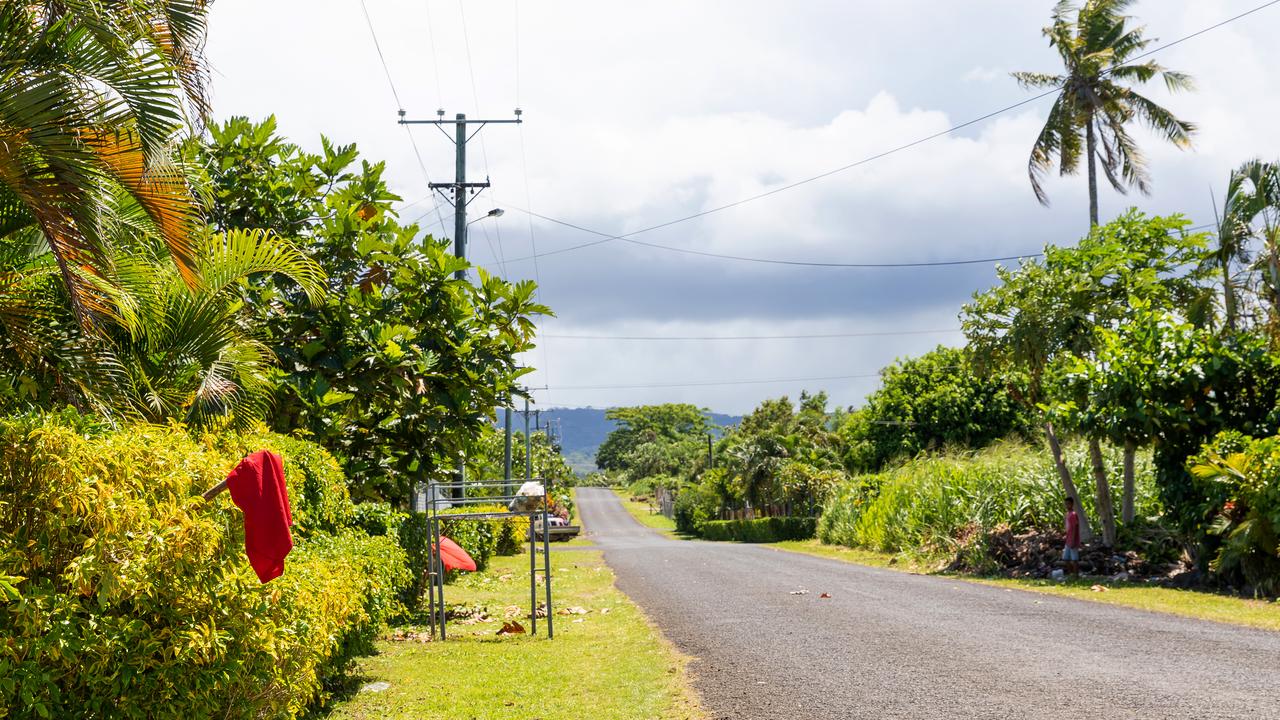 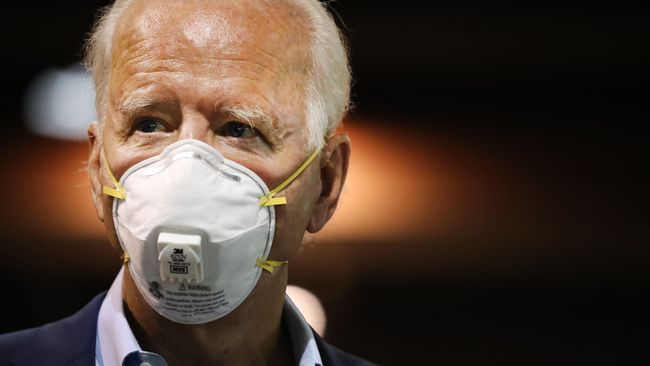 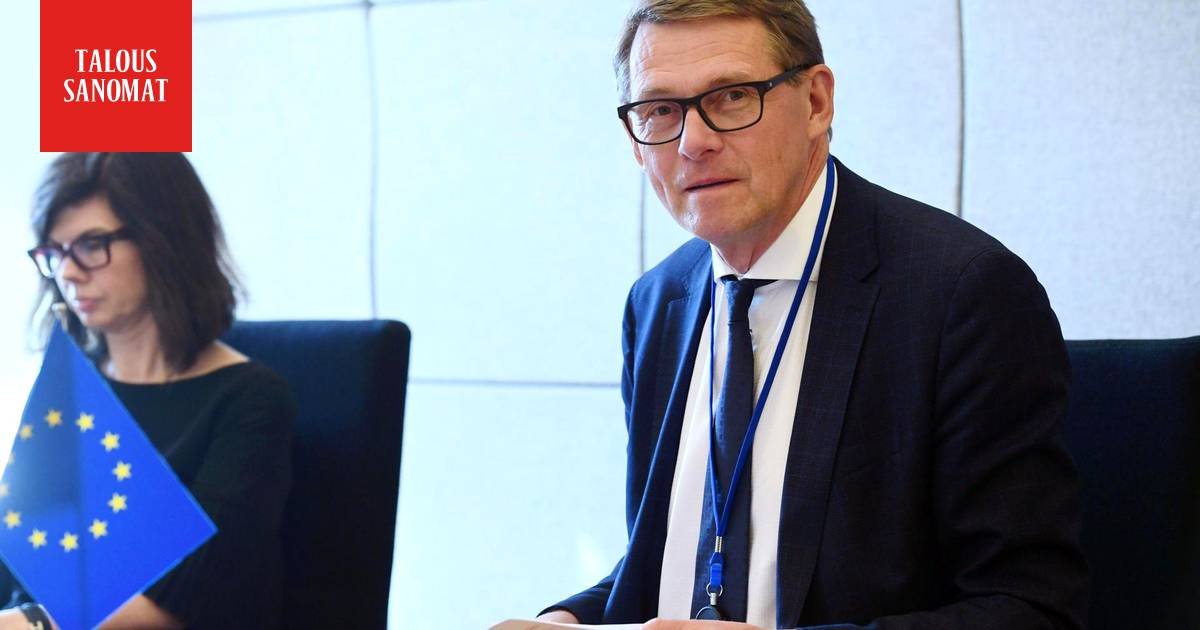 News/Politics 2020-07-09T19:36:48.385Z
Finland is the slowest to recover from the interest rate crisis - Vanhanen says he reminded the Eurogroup of this: “The situation is serious” 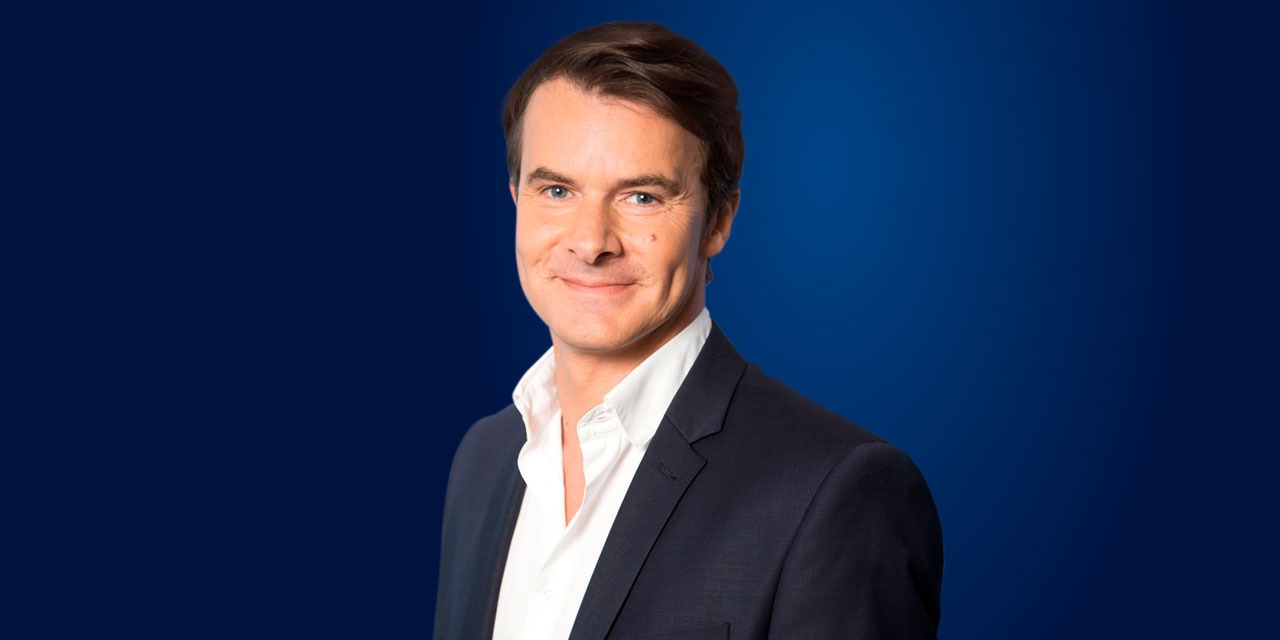