A high-ranking Iranian government official who came to Japan as a special envoy of Iran's President Rouhani has been studying the Japanese government in response to an NHK single interview ...

Iranian government officials dispatched to the Middle East of the Self-Defense Forces "I don't think it would contribute to peace" December 4, 9:25

An Iranian government official who came to Japan as a special envoy of Iran's President Rouhani responded to NHK's sole interview, and about the dispatch of the Self-Defense Forces to the Middle East region that the Japanese government is considering, “Foreign troops are stable and safe in this region, I do n’t think it ’s going to contribute to peace, ”he said.

Mr. Araguchi, Vice-Minister for Foreign Affairs of Iran, came to Japan as a special envoy for President Rouhani and met with Prime Minister Abe and responded to NHK's independent interview in Tokyo on the evening of the 3rd.

Among them, Mr. Araguchi said that the Japanese government is considering dispatching the Self-Defense Forces to the Middle East region to ensure the safety of ships. I don't think the army would contribute to the stability, security and peace of the region, "he said.

After that, it was made clear that Iran's position was conveyed in a meeting with Prime Minister Abe.

“The root of the problem lies in the“ strongest sanctions ”that the United States has imposed on Iran, and the unilateral withdrawal from the nuclear agreement,” said the cause of tension in the Middle East region in the United States. I stressed that there was.

Regarding Iran's efforts to break the limits of the nuclear agreement and strengthen uranium enrichment activities as a countermeasure against the United States, “If we can not benefit from the nuclear agreement, we will move on to the next stage. Depending on the situation, there is a possibility of taking any countermeasures, ”he said, noting that he would not give up any further action, including the suspension of IAEA = international nuclear agency inspections.

News/Politics 2020-05-29T09:27:35.954Z
Patrol aircraft dispatched to the Middle East Breakdown in Vietnam while returning to Japan 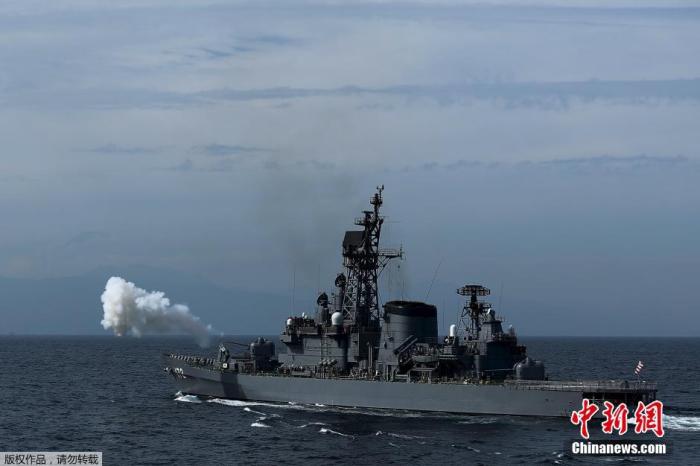 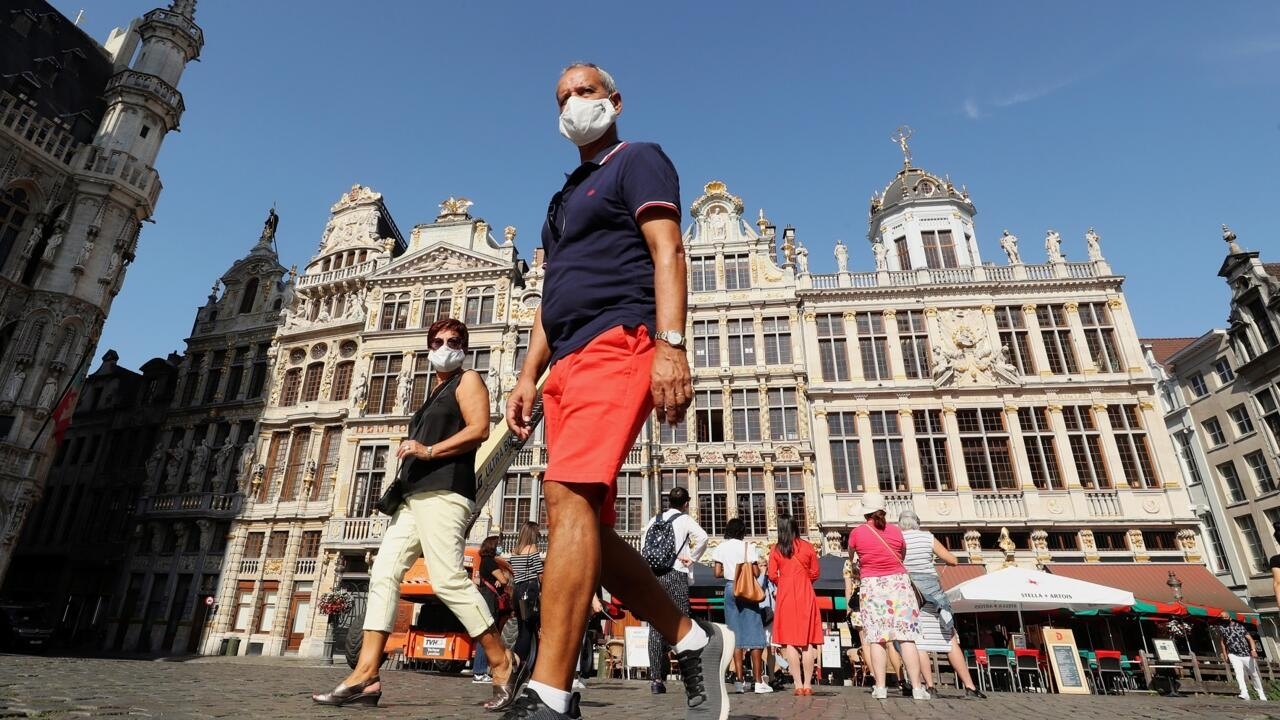 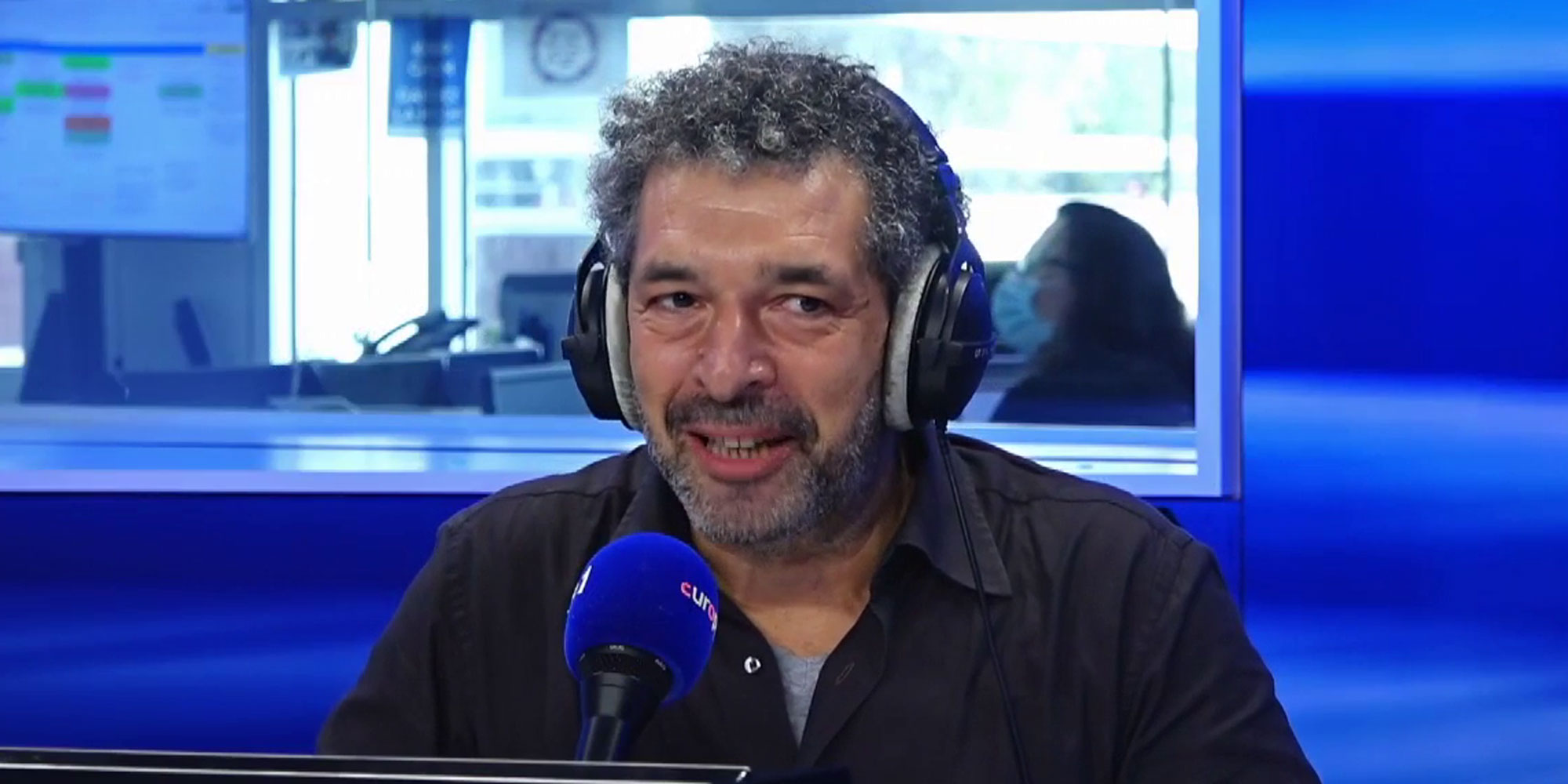