Democrats in report: Crushing evidence of Trump's abuse of power

Democrats in the U.S. House of Representatives have presented their report to get President Donald Trump to stand before state law. 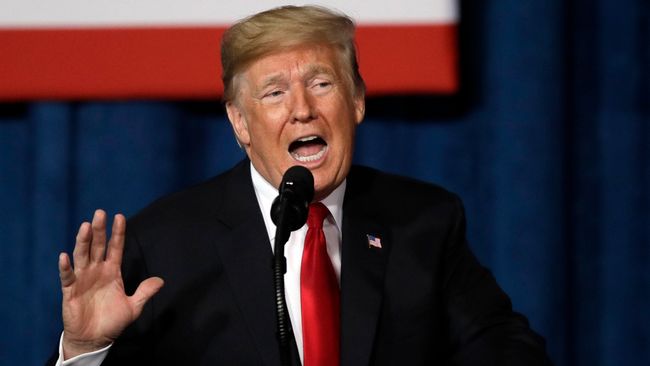 The report accused the president of abusing power. Among other things, using the position of president to engage foreign powers on issues that will benefit his own campaign in the 2020 presidential election.

"The evidence of the president's abuse of power is devastating," the report says.

The House of Representatives deficit is led by the Democrats, who have led hearings so far. The same committee claims that Trump has also hampered Congress's work.

The White House: The report a scam

In a previous report by the president's Republican party comrades, other conclusions are drawn. That report states that Donald Trump's actions in Ukraine were free from bribery, blackmail and abuse of power.

In the fall, the intelligence committee is conducting hearings that brought witnesses claiming that Trump wanted to set the premise on support for Ukraine by launching an investigation into Democrat Joe Biden who wants to run for president in the 2020 election.

The inquiry by the International Court of Justice is now entering a new phase in which the House of Representatives' Justice Committee is taking over. There, too, any possible prosecution charges are formulated more concretely.

The White House announces in a comment to the national court report that it is a "scam" that "does not prove anything". 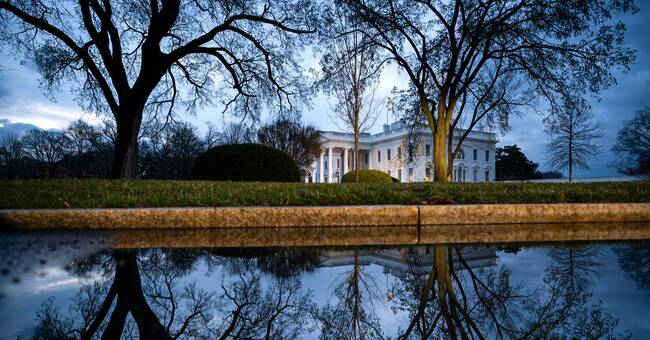 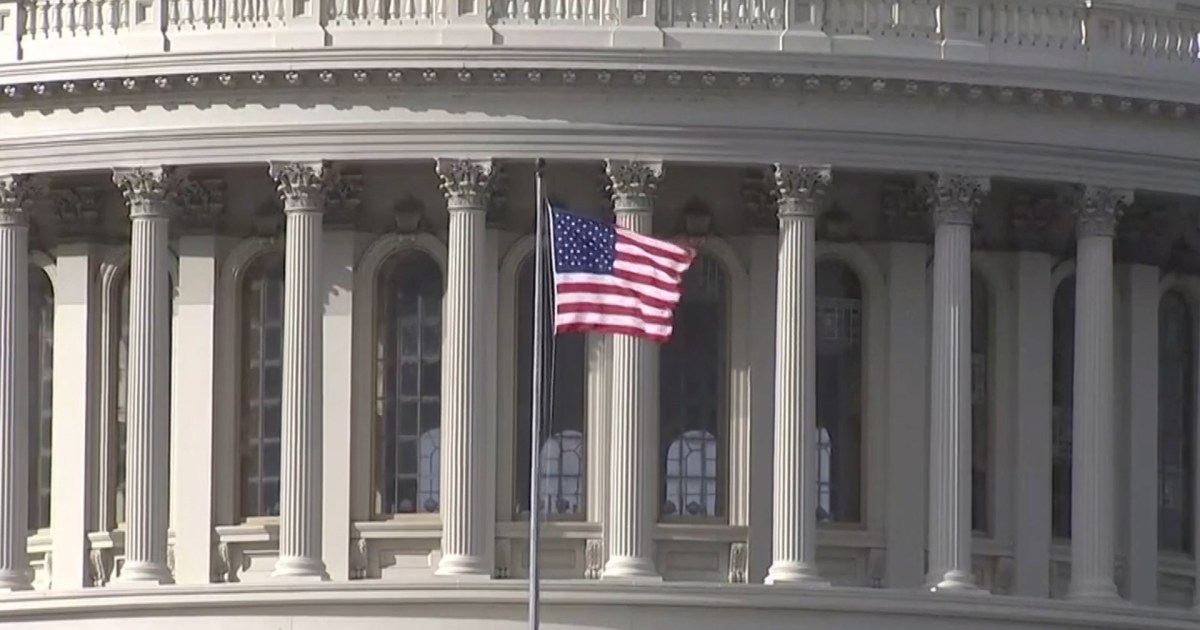 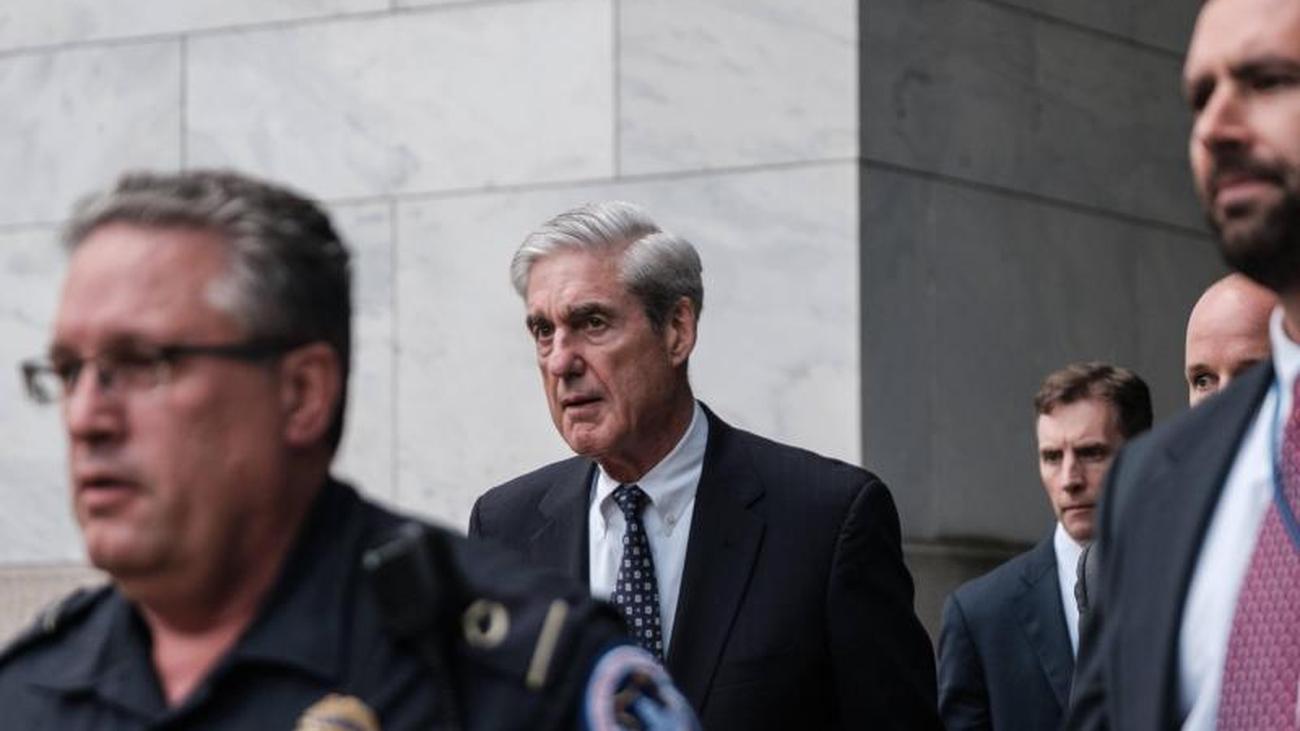 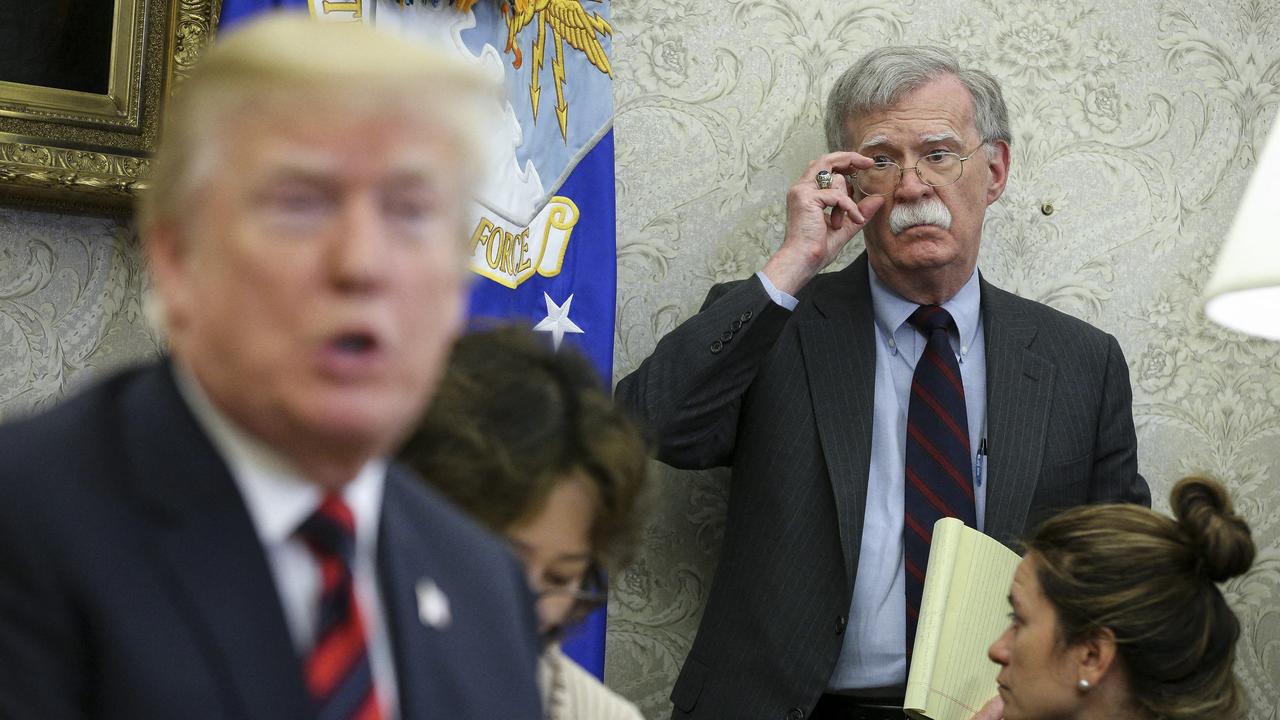 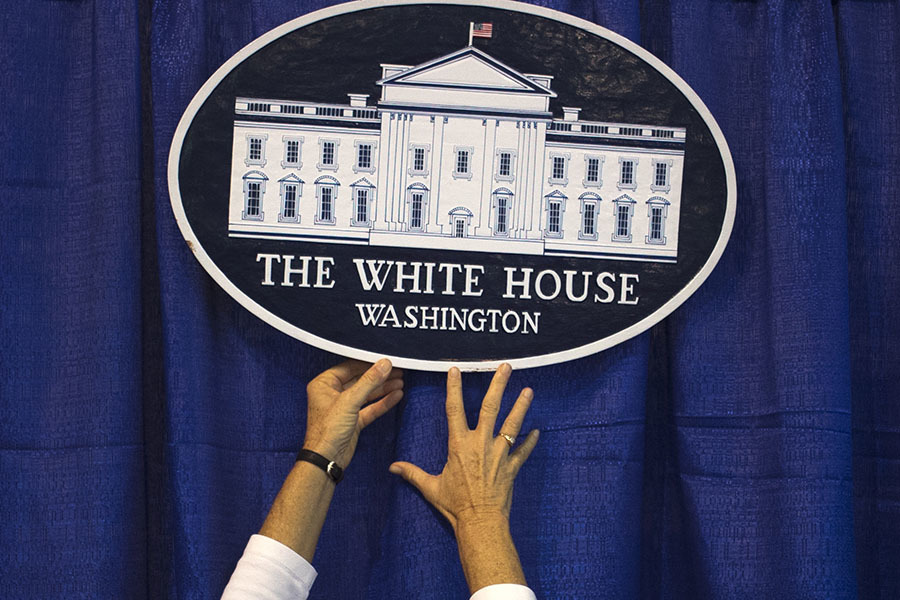 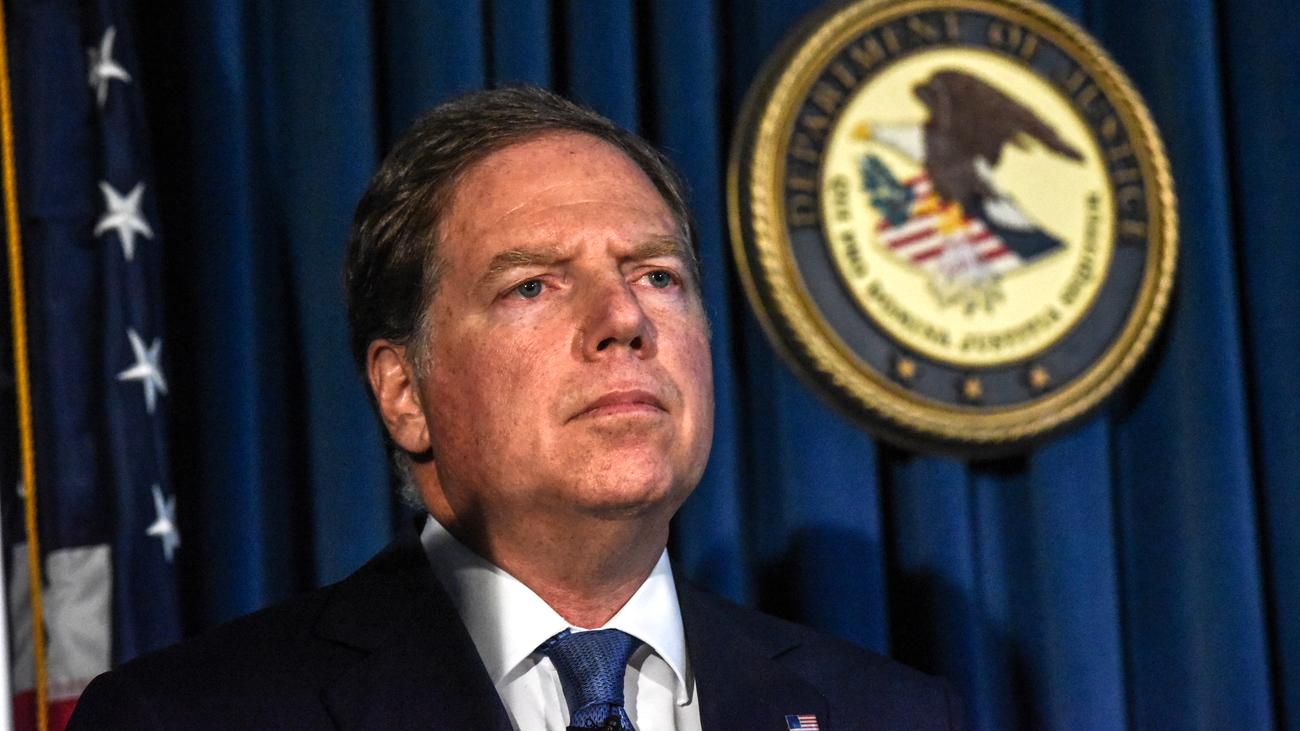 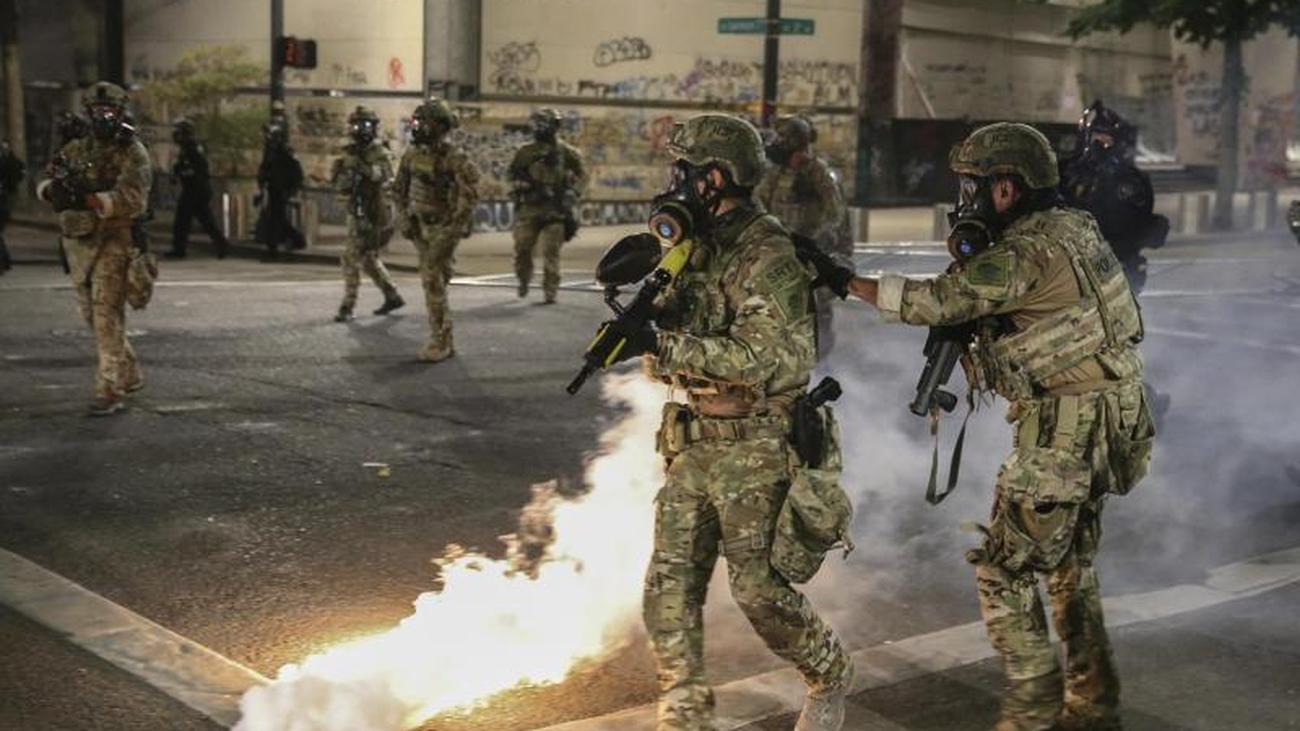 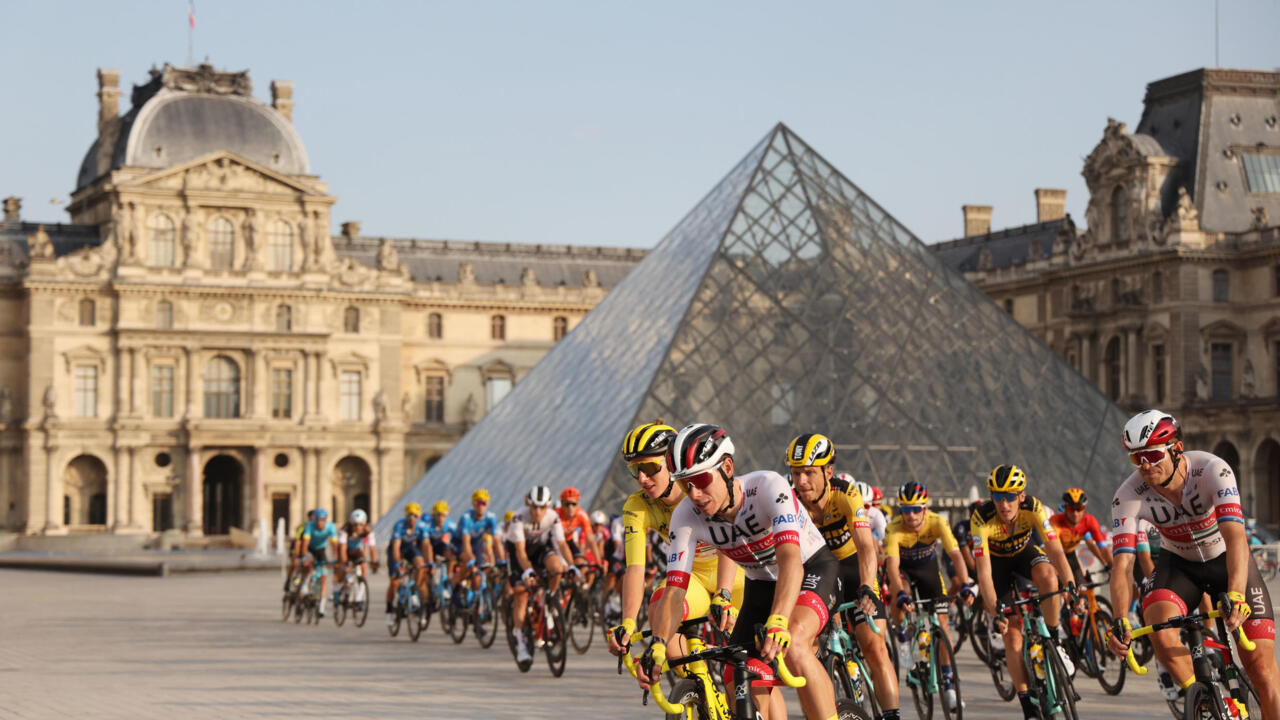 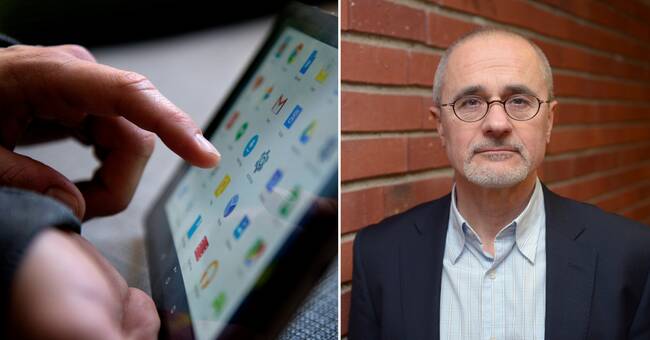