Analysis: Ryanair is threatened from several directions - shutting down airlines across Europe

Ryanair has had a tough year and is now making a reality of past threats to closed routes and layoffs. 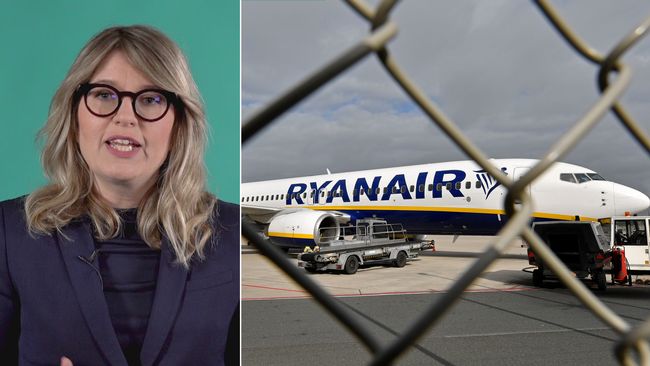 The airlines in the world are pressed from many directions; there are many airlines that fight for passengers, increased fuel prices and so price pressure on tickets. The low-cost carrier Ryanair's solution is to allow passengers to pay for as many "extra services" as possible; a reserved seat or to board the plane first for example. Being able to impose that extra cost on passengers has partly helped to curb the loss of ticket revenue. But just as pressed Norwegian, Ryanair right now wants to focus on profitability rather than expansion.

It is unclear how many airlines will disappear from Skavsta, how many jobs will be affected and whether other airlines take up operations at the airport. Nor can it be said what this means for air fares. Reduced competition on certain routes can lead to increased prices, but airlines are also being pushed into a world where travelers order and compare airline fares online.

Today's message about turning Skavsta as a Ryanair base into one with an unknown number of Ryanair routes over a period of time can have several reasons. Clearly, the delay in the accident-hit Boeing 737 MAX plan is pushing Ryanair. Deliveries of the plane were halted after an accident in Ethiopia where 157 people died and in Indonesia where 189 people died. Earlier this year, Ryanair closed down its bases at Lanzarote, Tenerife, Las Palmas and Girona in Spain and Faro in Portugal. But the reasons are numerous, in earlier reports this year the company mentioned Brexit concerns as well as reduced profitability and reduced traffic when they closed flight routes or entire bases. That it is precisely Skavsta that is affected is thus that the company has to choose a little harder where it should fly away for maximum profitability.

As a result of the aircraft delays and in order to save money, the company has previously stated that they want to lay off 900 people, and that 600 people are not hired as planned next summer.

After the company has to some extent approved trade union organization, employees can now complain about working hours, wages and working conditions by, for example, striking. Michael O'Leary, now head of Ryanair's parent company responsible for all the owned airlines, was criticized earlier this year for a planned bonus of up to EUR 99 million. This if the share rises above 21 euros or the profit becomes 2 billion euros at some point in the next five years. It remains to be seen if he will reach that goal. The closure of lines on Skavsta can be a step on the road. 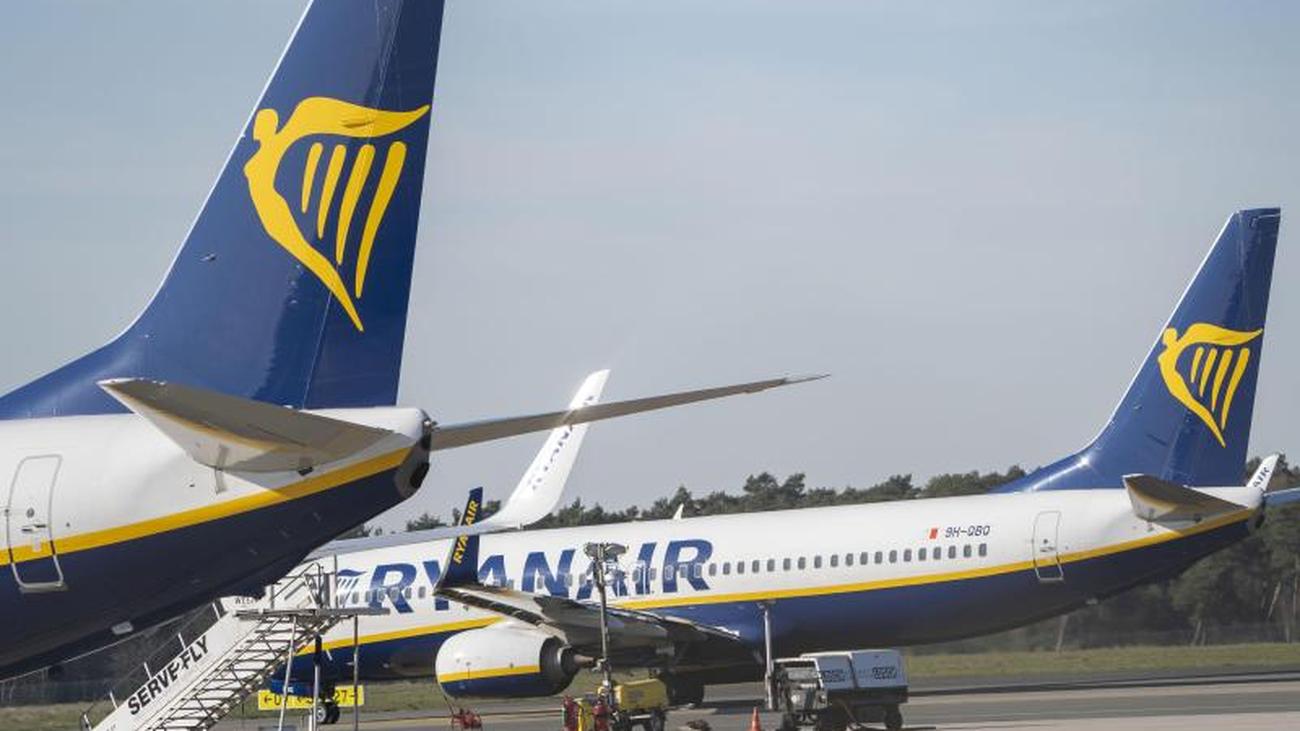 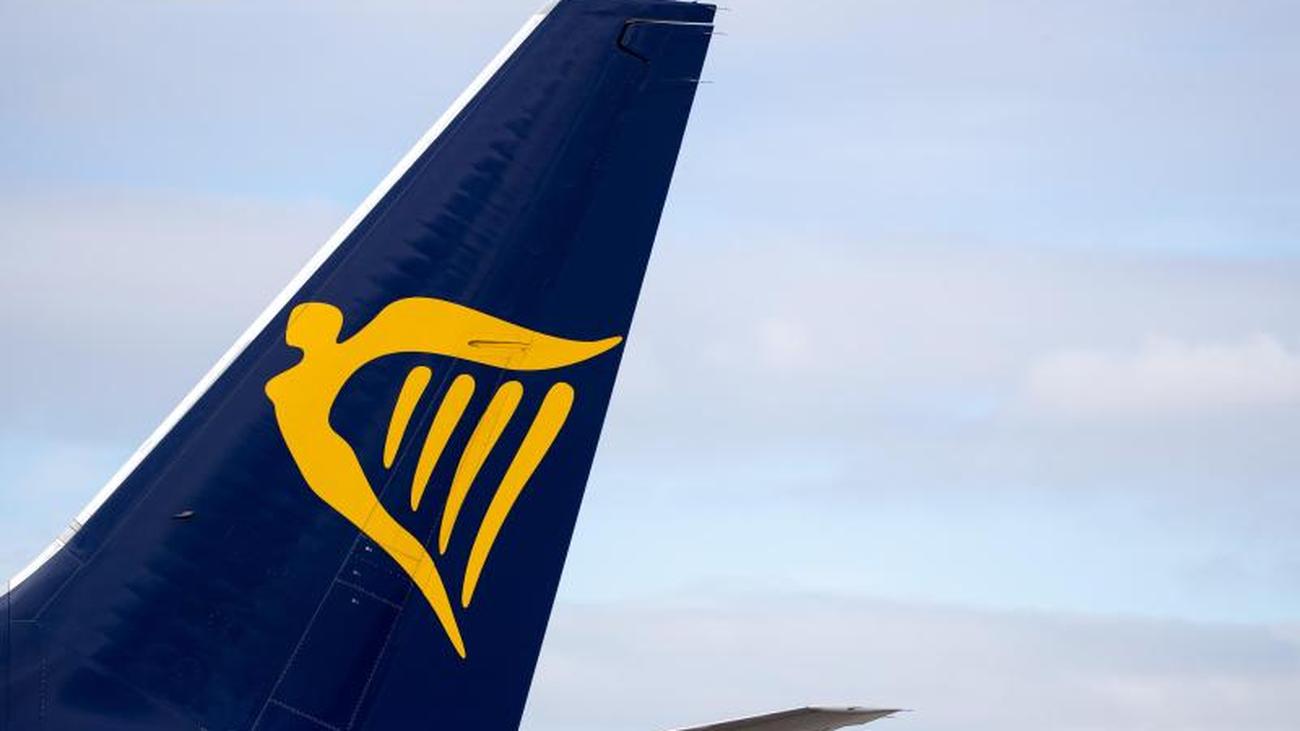 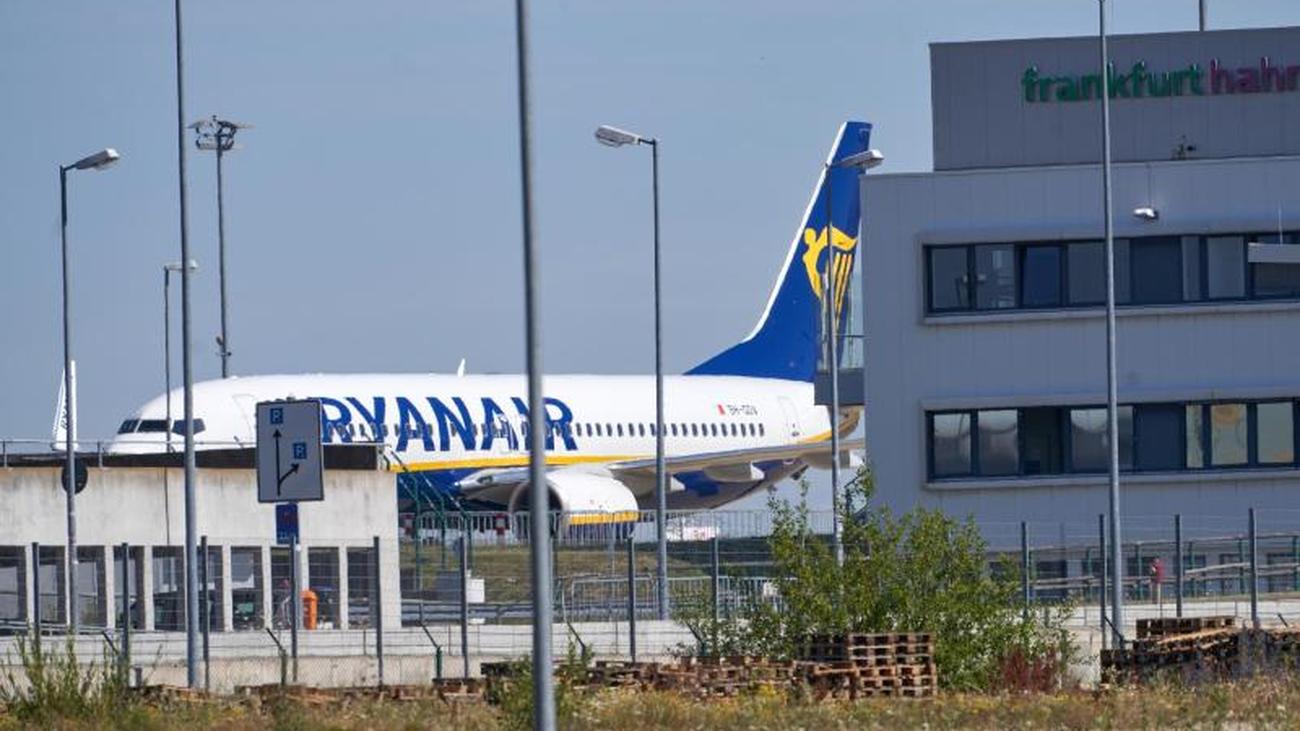 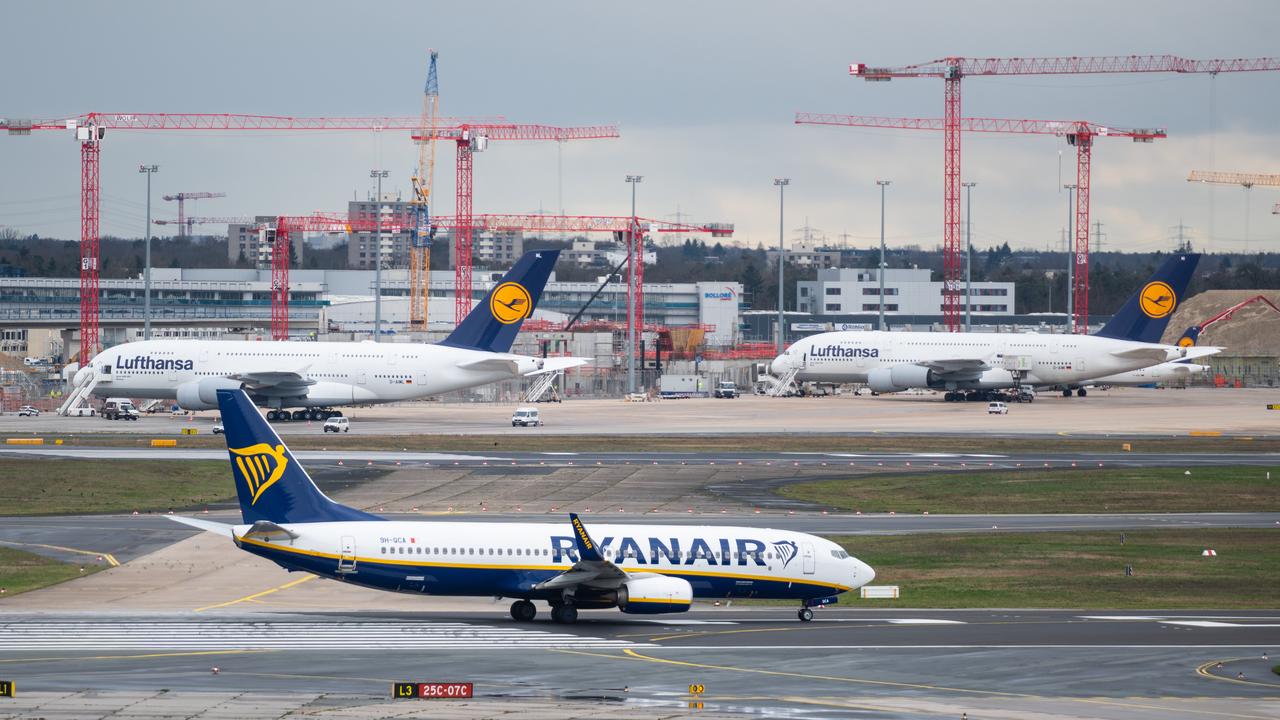 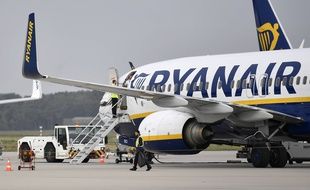 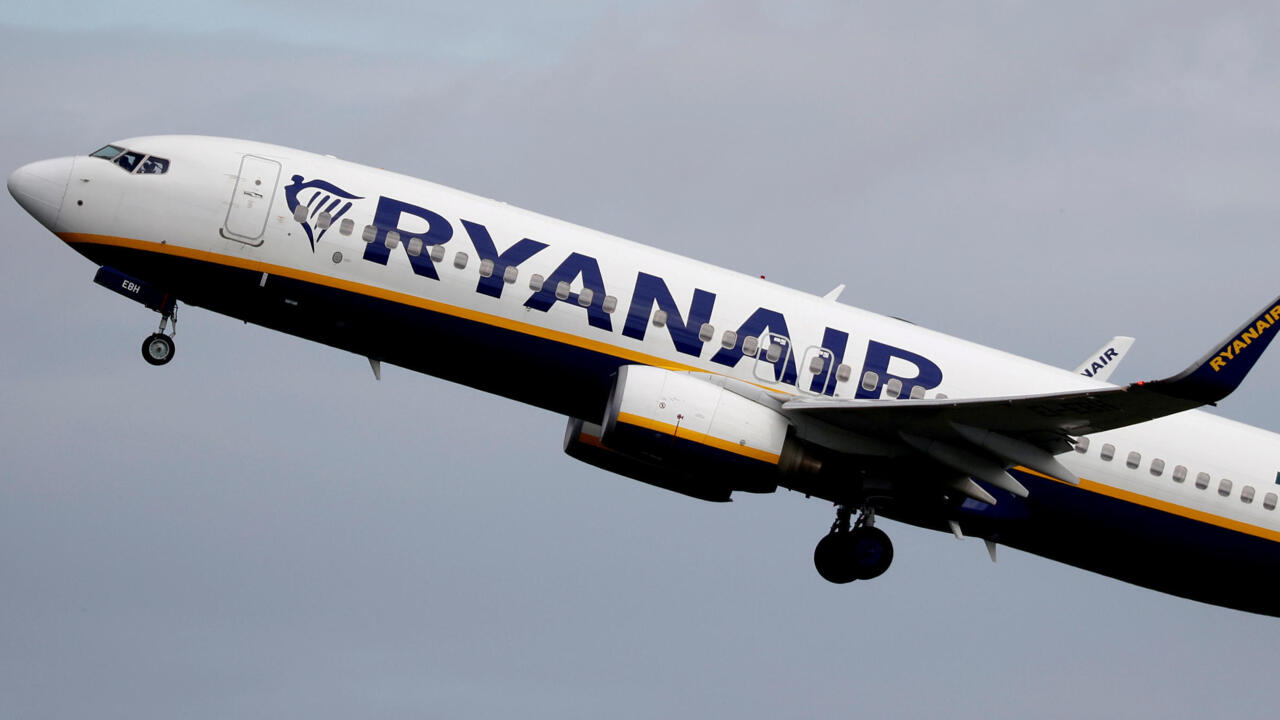 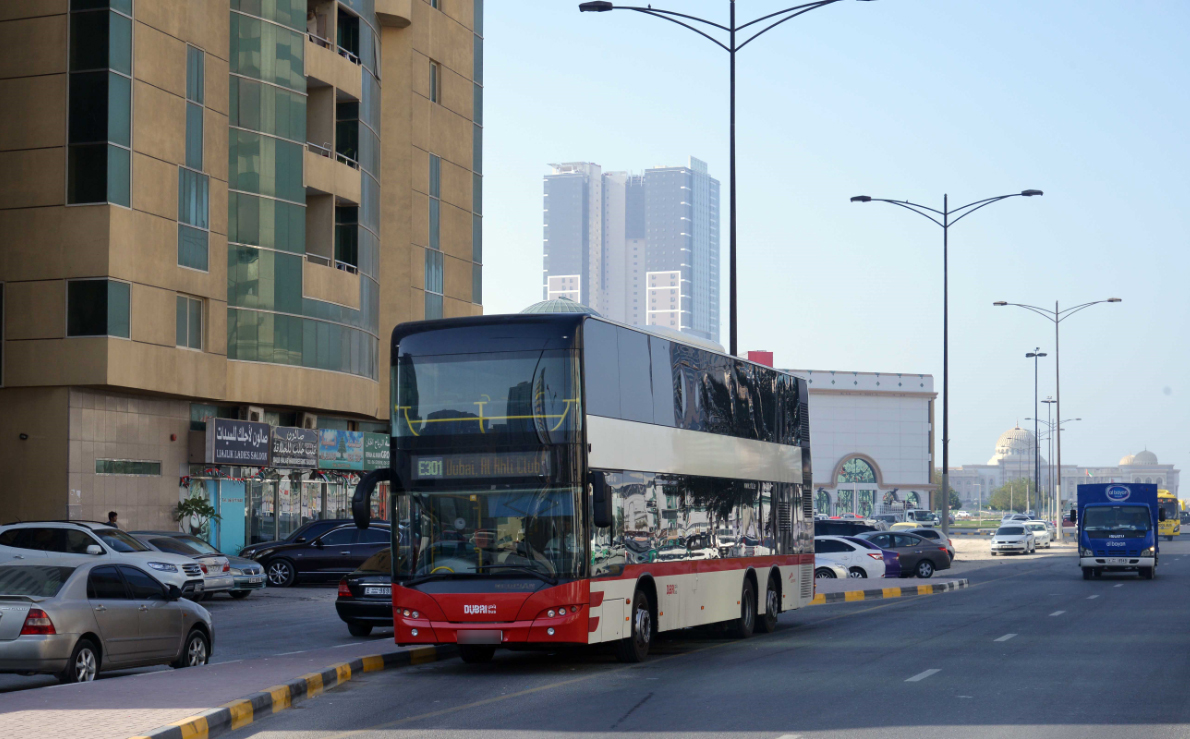 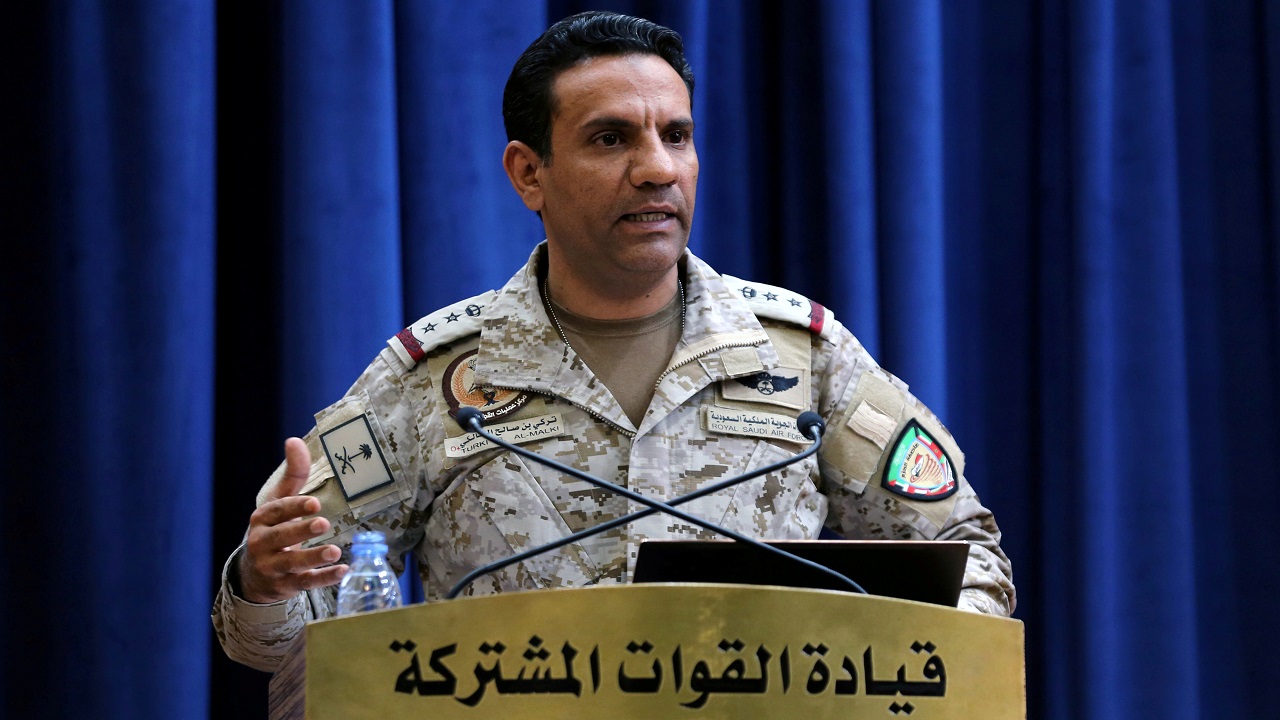 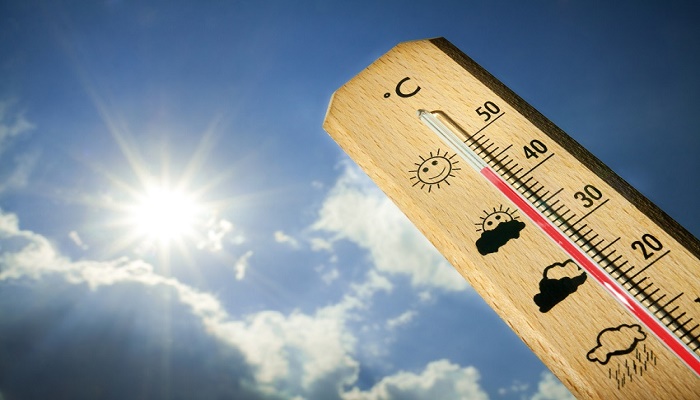