Oleg Morozov, a member of the Federation Council’s committee on international affairs, commented on RT’s statement by Ukrainian Foreign Minister Vadim Priestayko about Kiev’s intention to involve NATO in a settlement of the conflict in Donbass. 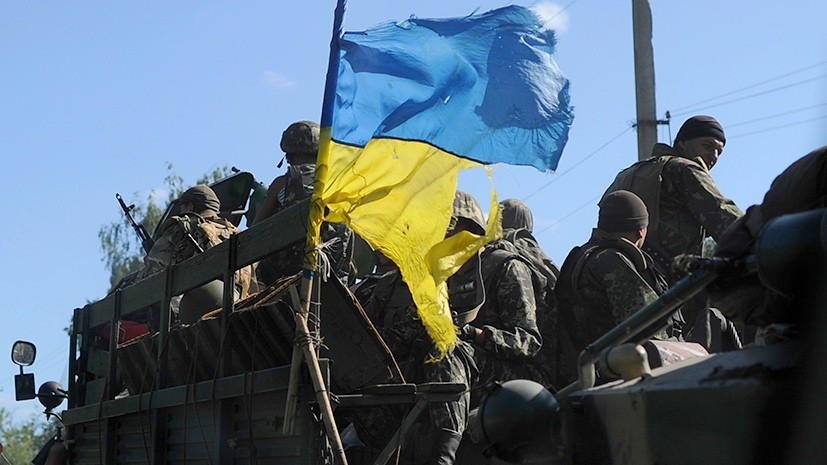 “Brexit, as you know, is Britain’s exit from a certain organization. Unfortunately, we are not a member of any organization together with Ukraine. As for Russia's withdrawal from Ukrainian territory, we are not present in any form there, ”Morozov said.

According to the senator, the minister’s statement on NATO’s involvement “seems like some kind of ridiculous threat.”

“We proceed from the fact that all the controversial issues that are now in Ukraine must be resolved by political means, by no means military. NATO is a military organization. Moreover, the Norman format does not have the authority to discuss such a topic. So all the statements of Mr. Minister look ridiculous and unhealthy, ”he said.

Earlier, Priestayko announced Kiev’s intention to involve NATO in the settlement of the conflict in the Donbass.

In his opinion, so Ukraine will be able to achieve ruxite. 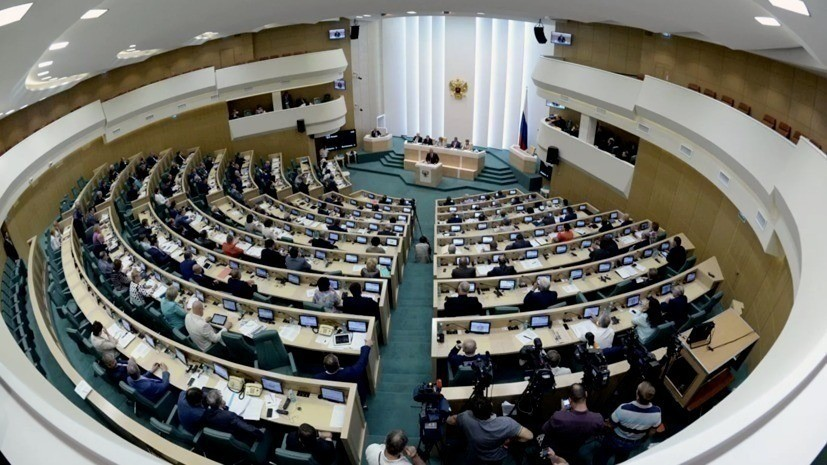 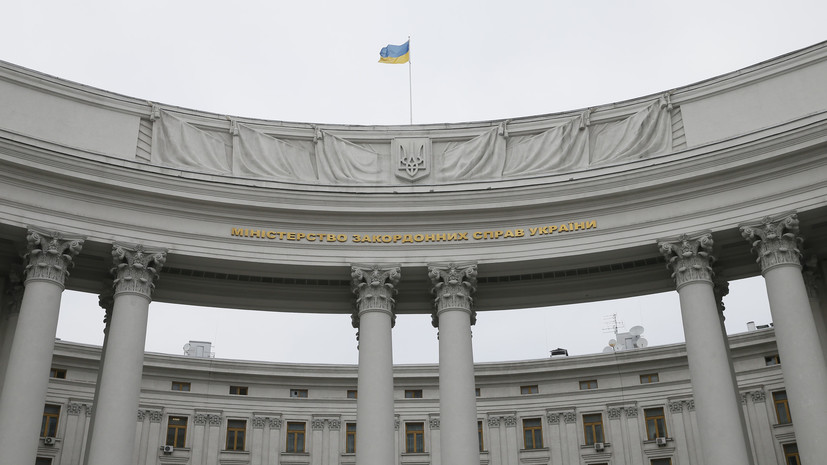 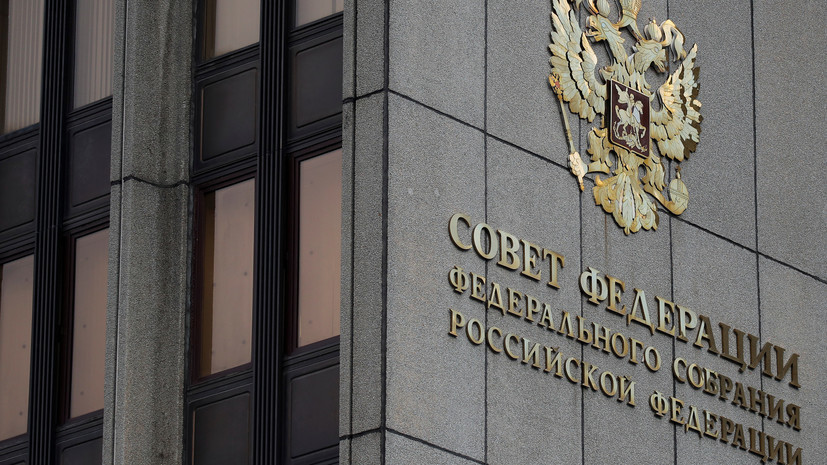 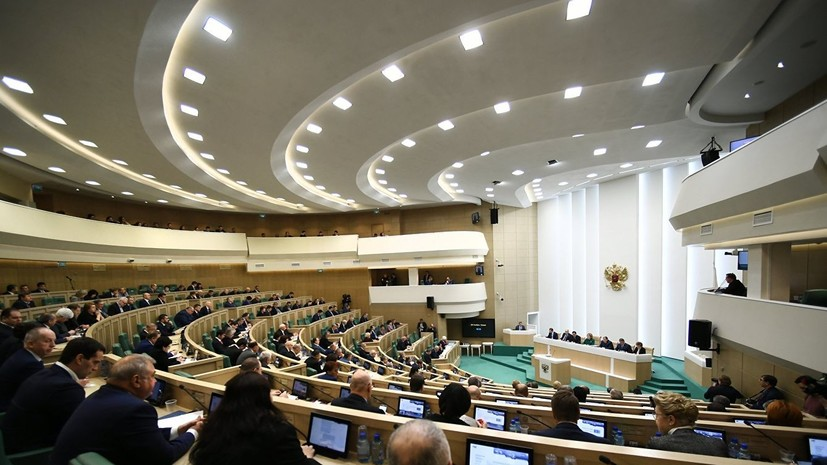 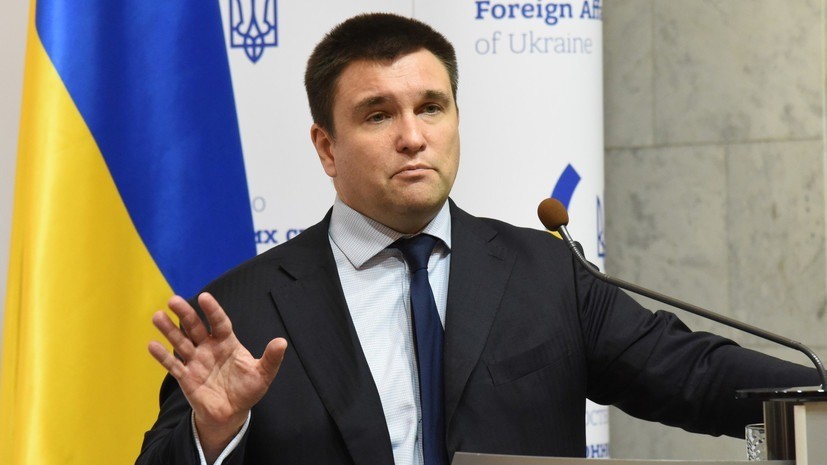 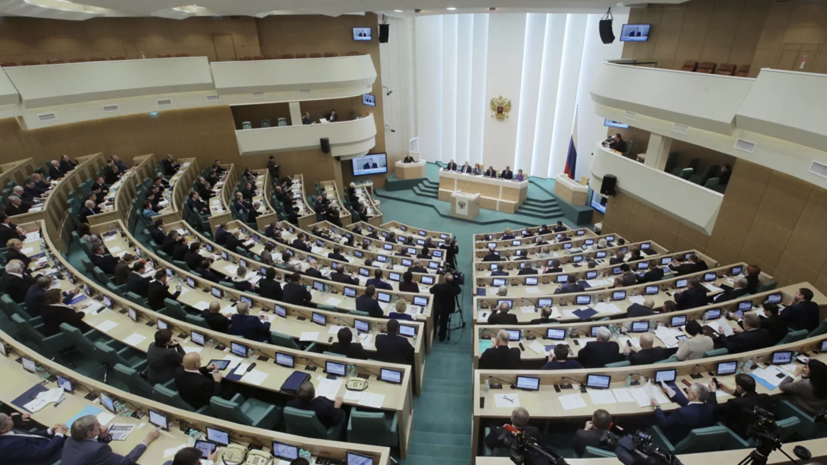 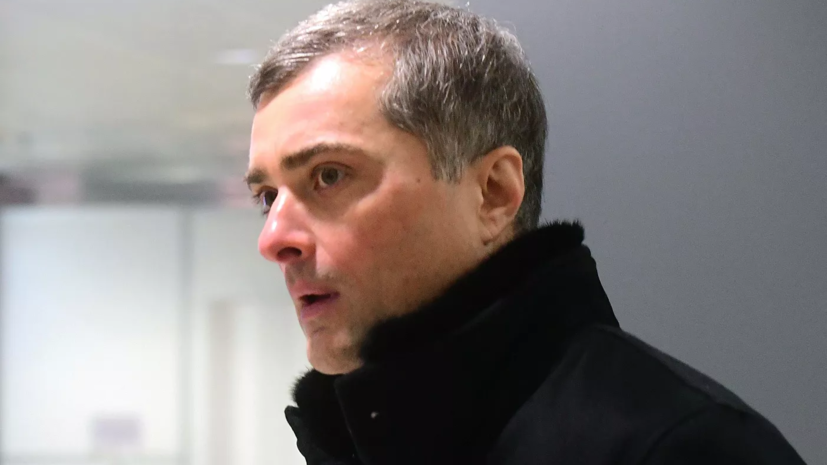 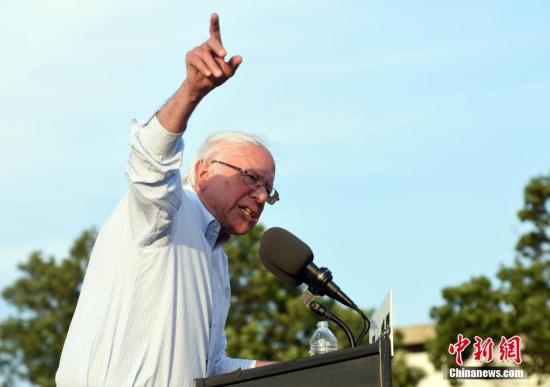 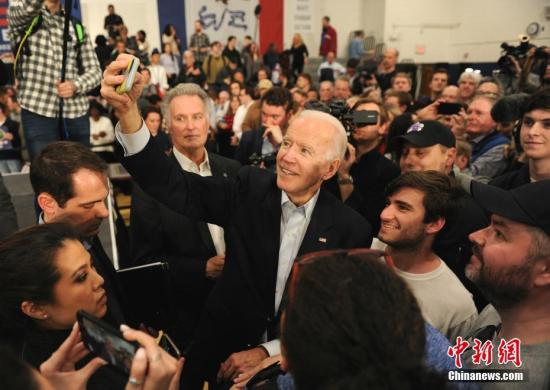 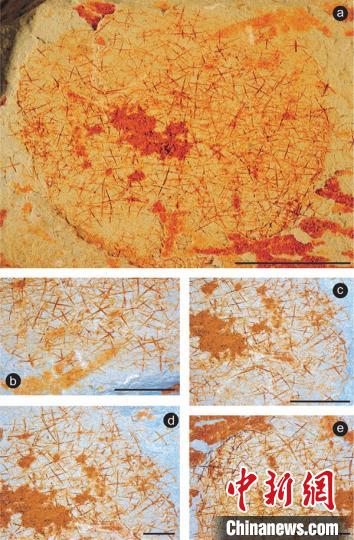