Ligue 1: Lyon gets scratched by Lille, despite Depay

Ligue 1: Lyon gets scratched by Lille, despite Depay 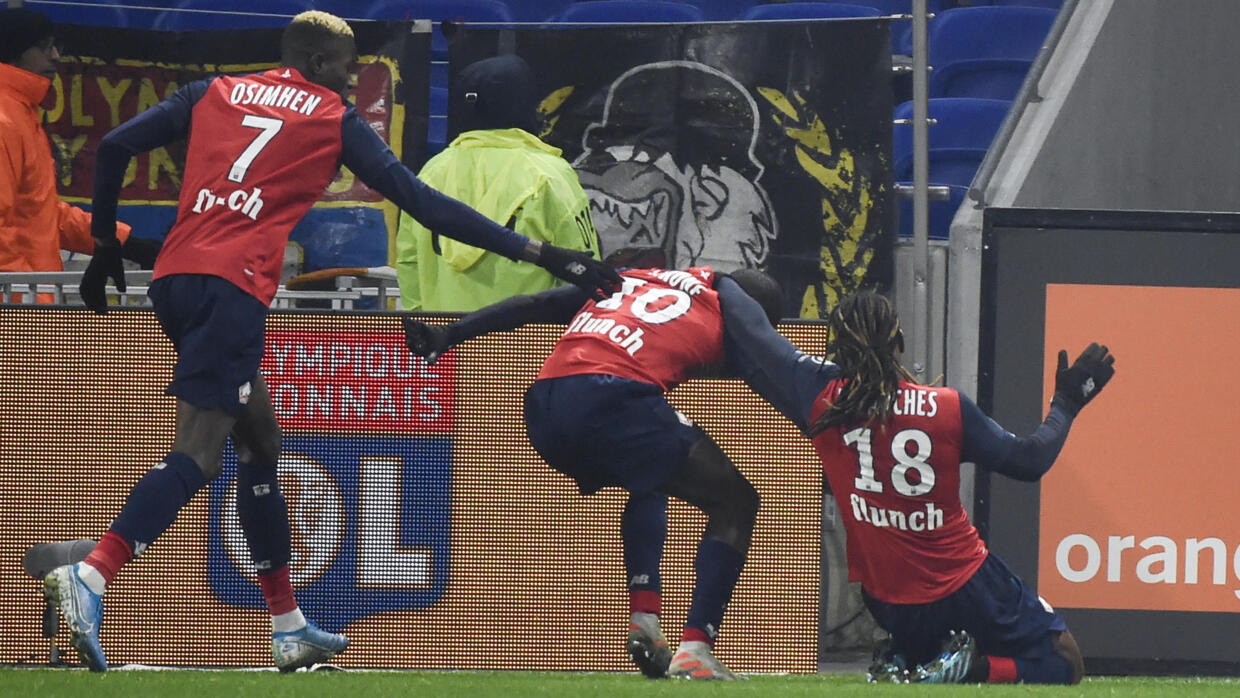 Despite the return of his captain Memphis Depay, Lyon was scratched at home by Lille (1-0) on a goal from Jonathan Ikoné, after a fairly dull game that takes the North to the foot of the podium. League 1.

Still so inconsistent, OL continue its ups and downs, unable to win three times in a row this season in Ligue 1. Worse, the team of Rudi Garcia still can not beat a team of the first half of the ranking.

The Lille, on the contrary, find colors after their catastrophic course in the Champions League. This is simply their first win outside of the season.

In the standings, Lyon dropped to 8th place (22 points), while Lille rose to 4th place (25 pts), just one point from the third jump seat occupied by Bordeaux.

Absent since November 5 and his injury behind a thigh against Benfica in the Champions League, Depay has tried to boost the attack Lyon.

For his 100th appearance in the league in France, he was even dangerous from the first minute with a shot repelled by Mike Maignan and then an attempt on which the northern goalkeeper interposed (35th).

But the Dutch could not do more in the offensive desert of OL before leaving his place, just before the goal of Lille, to Houssem Aouar who also made his comeback (67th) after being injured against Marseille November 10.

For the rest, the OL was dangerous only on a recovery of the head of Maxwel Cornet, stopped by the porter northern (33e).

It is too little for the Lyon team who had just struggled to win Saturday in Strasbourg (2-1), a team swept Tuesday night in Brest (5-0).

OL will have to do a lot more in a week, on December 10 against the RB Leipzig to snatch its qualification in the knockout stages of the Champions League.

The group, already handicapped by the absence for four months of right-back Léo Dubois, operated Tuesday of a meniscus injury to the left knee, also lost during the game the left-back Youssouf Koné, touched ankle and out prematurely (25th).

The Lille, who won for the 3rd time at OL Park since its inauguration in January 2016, took the lead on a goal from Ikoné who took Jason Denayer speed after a service Victor Osihmen and a bad recovery of Marcelo (68th).

They also had the opportunity to open the mark on a recovery of the head of Osihmen after a center delivered from the right wing by Renato Sanches (10th) or on an attempt of the latter, not framed (19th) .

Friday, Lyon will have to take his mind on the field of Nimes, at the same time as points. Because in front, its competitors do not expect it. 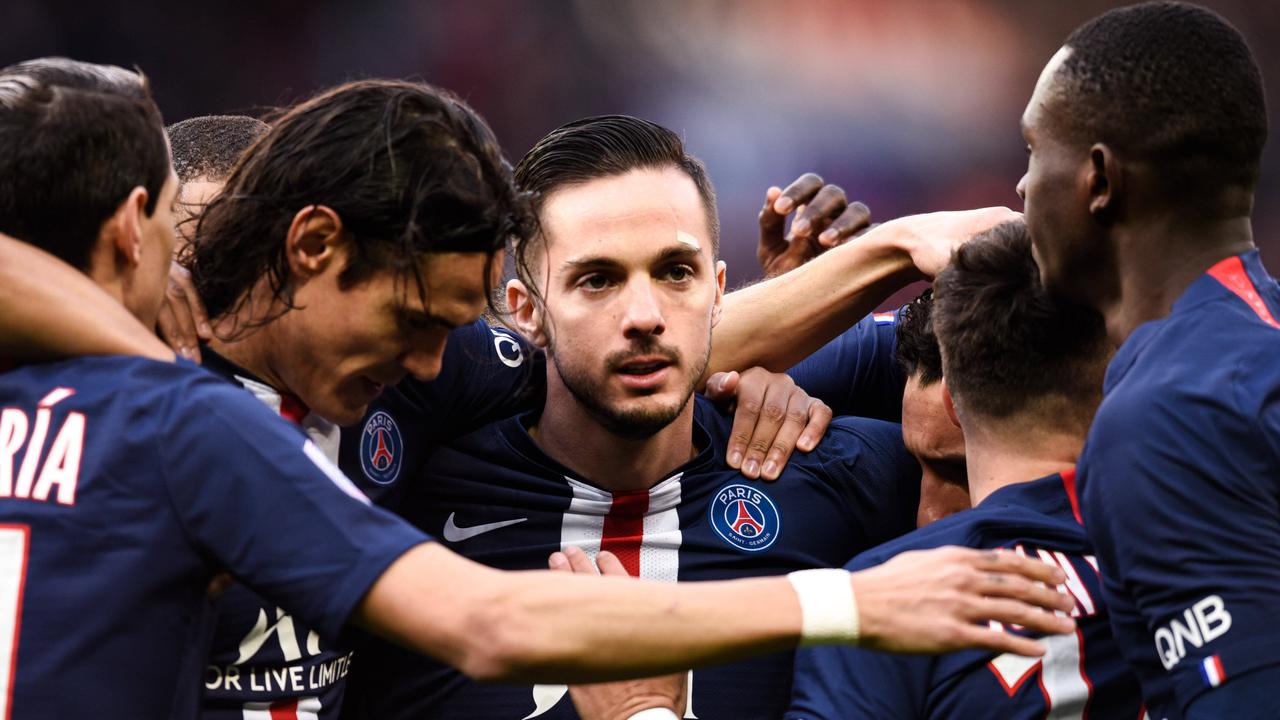