Jules Verne Trophy: Guichard and his crew set off on a quest for the legendary sailing record

Jules Verne Trophy: Guichard and his crew set off on a quest for the legendary sailing record 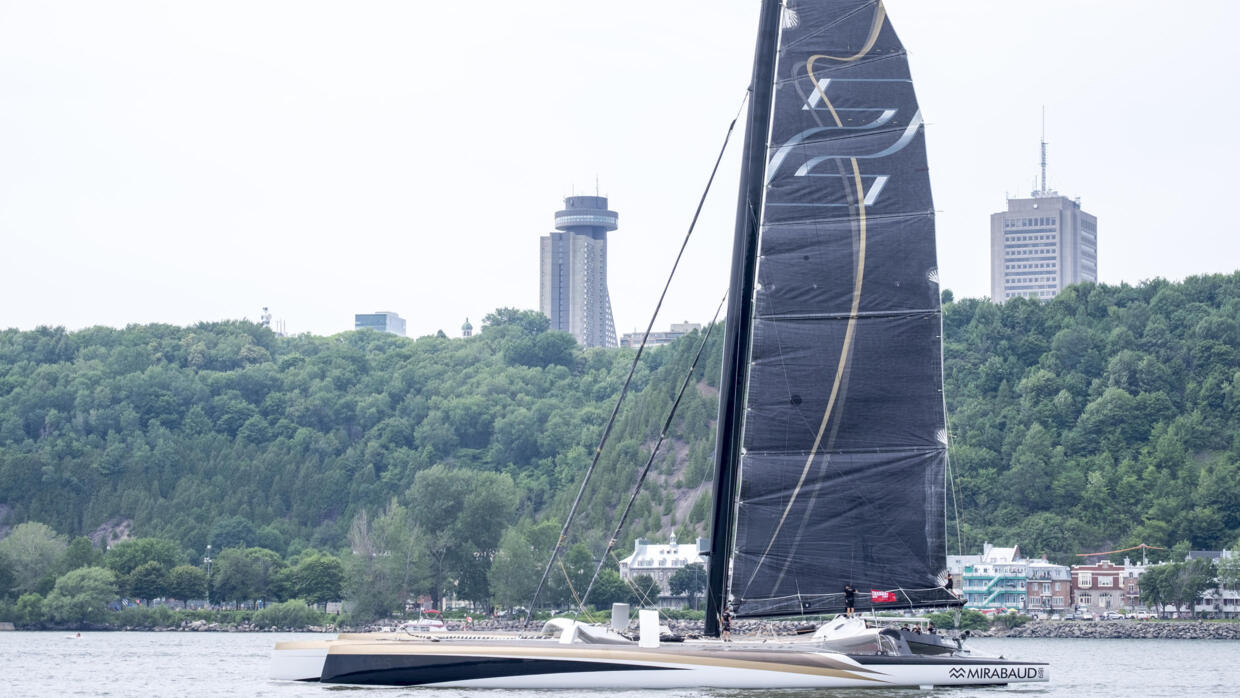 Yann Guichard and 11 crew members (Spindrift 2) launched Tuesday evening off Ouessant (Finistère), in search of the Jules Verne Trophy, this mythical record around the world crewed sailing, or 40 days to beat.

Guichard, on stand-by since October, seized the only favorable weather window to pick up the 40 days and 23 hours set on January 26, 2017 by Francis Joyon and 5 teammates (Idec Sport).

"Our boat is for us the most beautiful boat in the world, it is an extraordinary boat, which has the potential to break the record," the sailor told AFP before the start of the Jules Verne Trophy, a quest for 21,600 nautical miles (about 40,000 km) which animates it for a long time.

"It's the most beautiful record, it's a trip, an adventure, it's far from trivial, and it's on super machines," he said.

This is the 3rd attempt for Guichard. In November 2015, he had failed by completing his circumnavigation in 47 d 10 am with 13 crew members, 2 days more than the record of the time (45 d 13 h 42 min). In January 2018, he had dismasted even before crossing the starting line. In January of this year, he had completed 16 days of racing before giving up because of rudder damage.

The boat then stayed for seven months, which did not allow Guichard to leave earlier. "We've been really operational for a week, 10 days, we had to analyze what happened with the rudders, but we still have the idea to make an attempt," said the sailor. 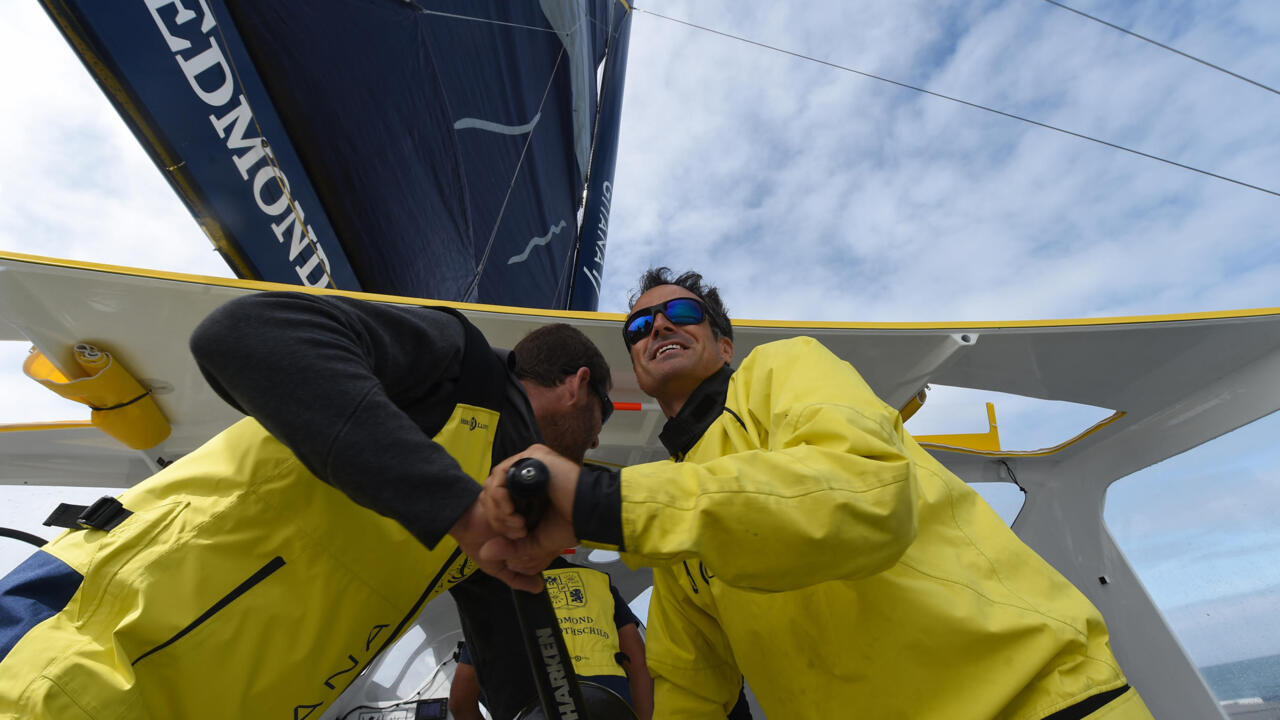 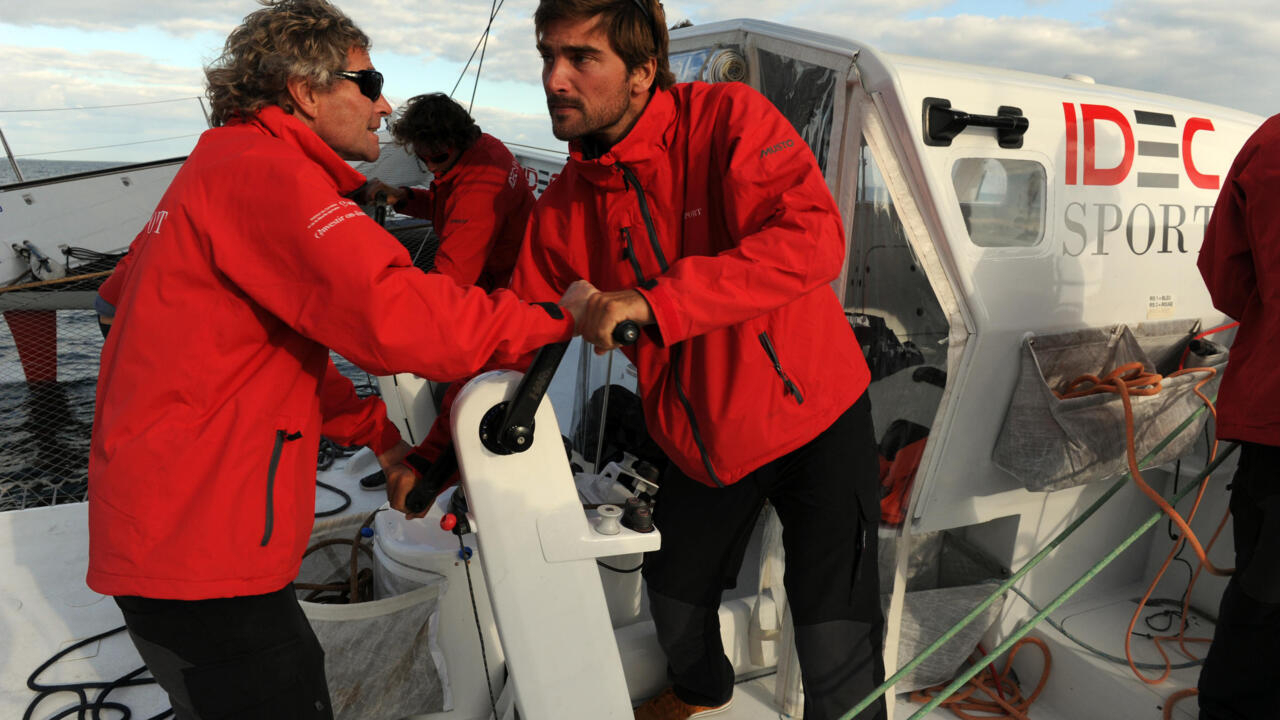 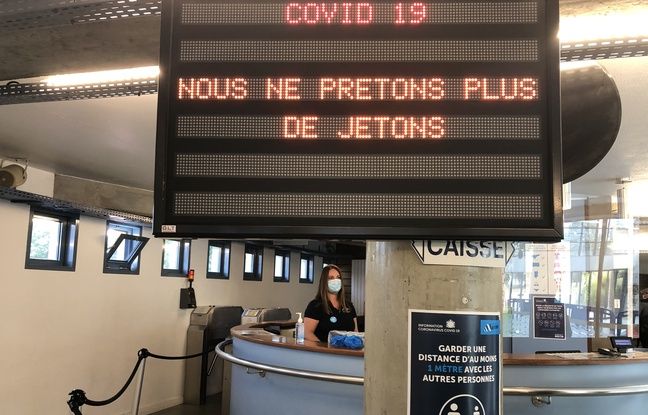 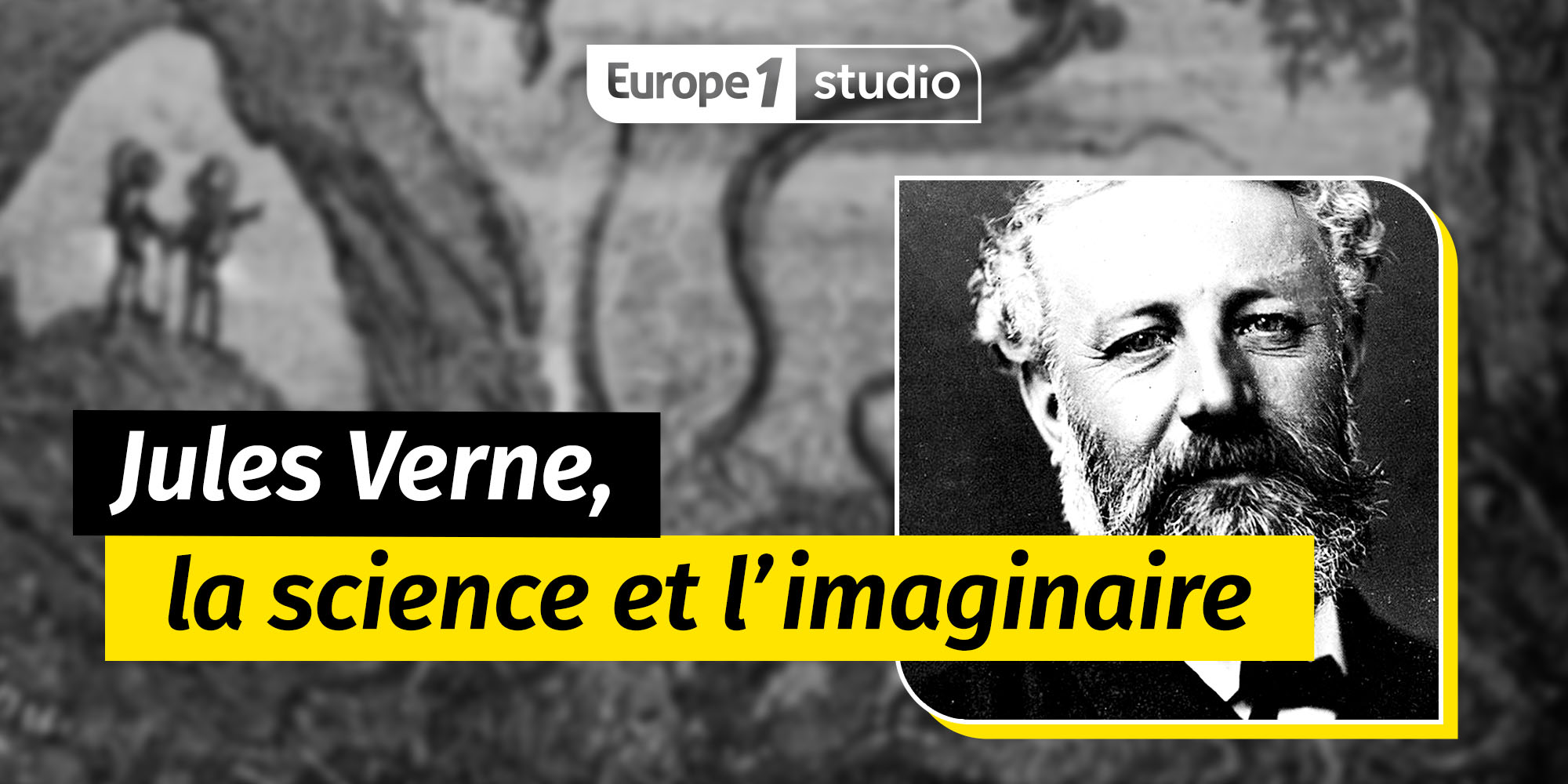 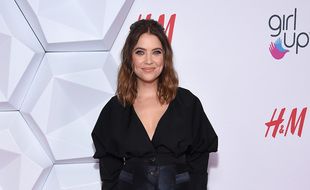 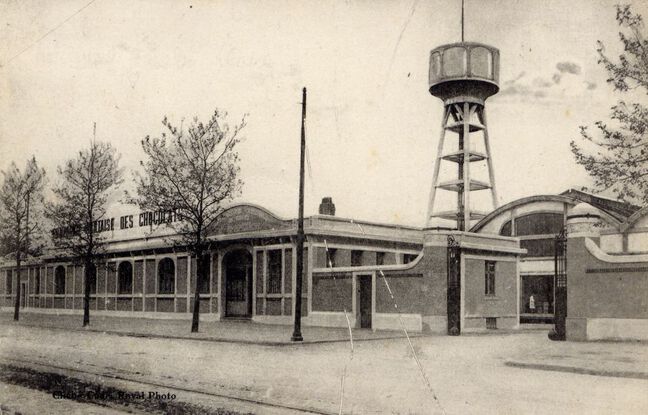 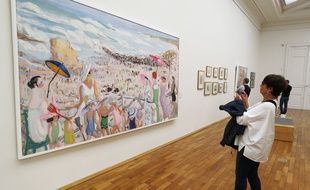 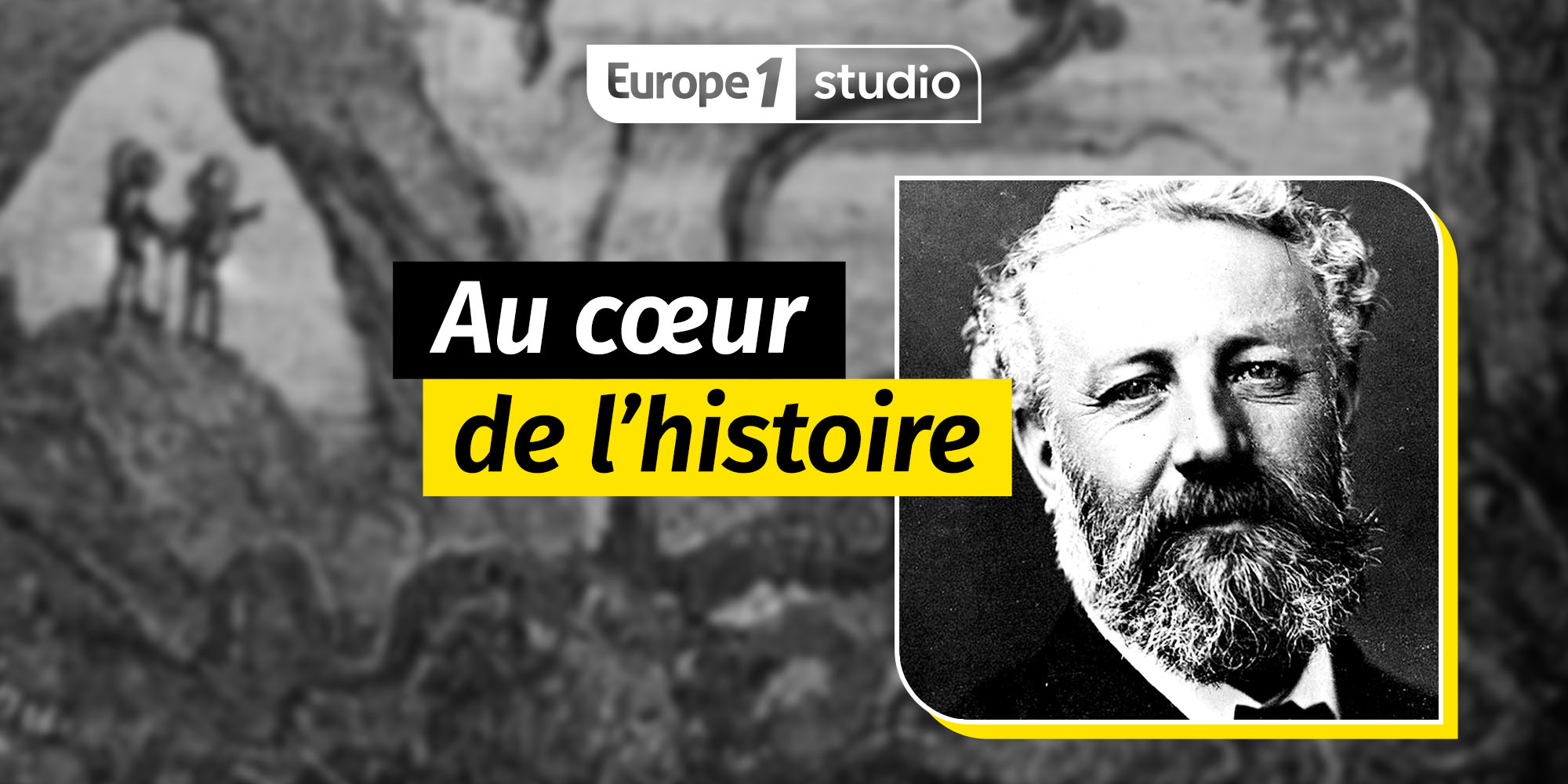 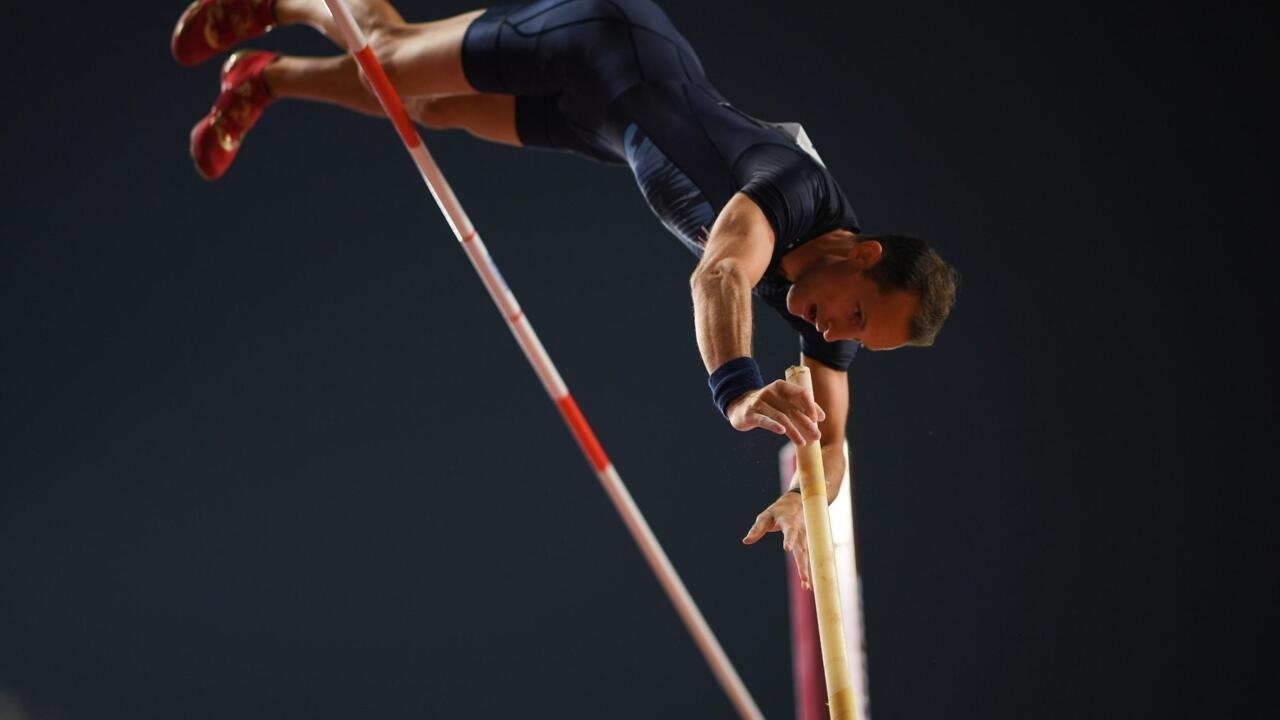 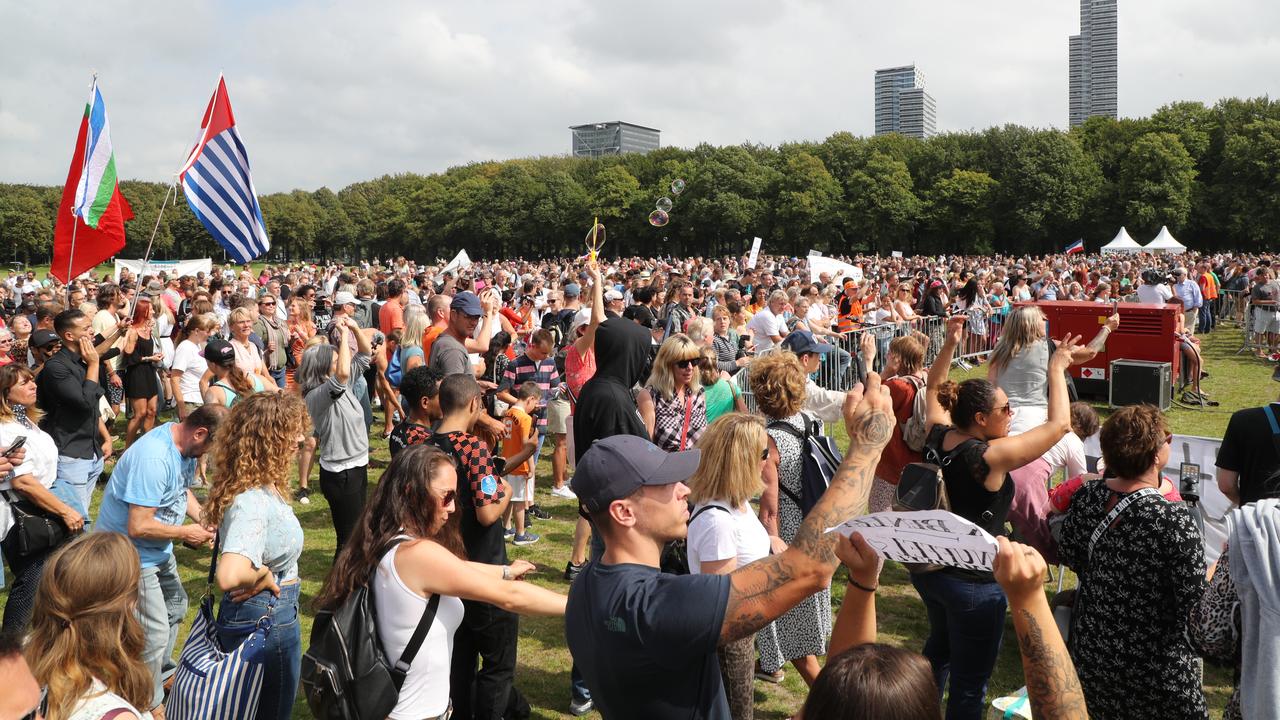 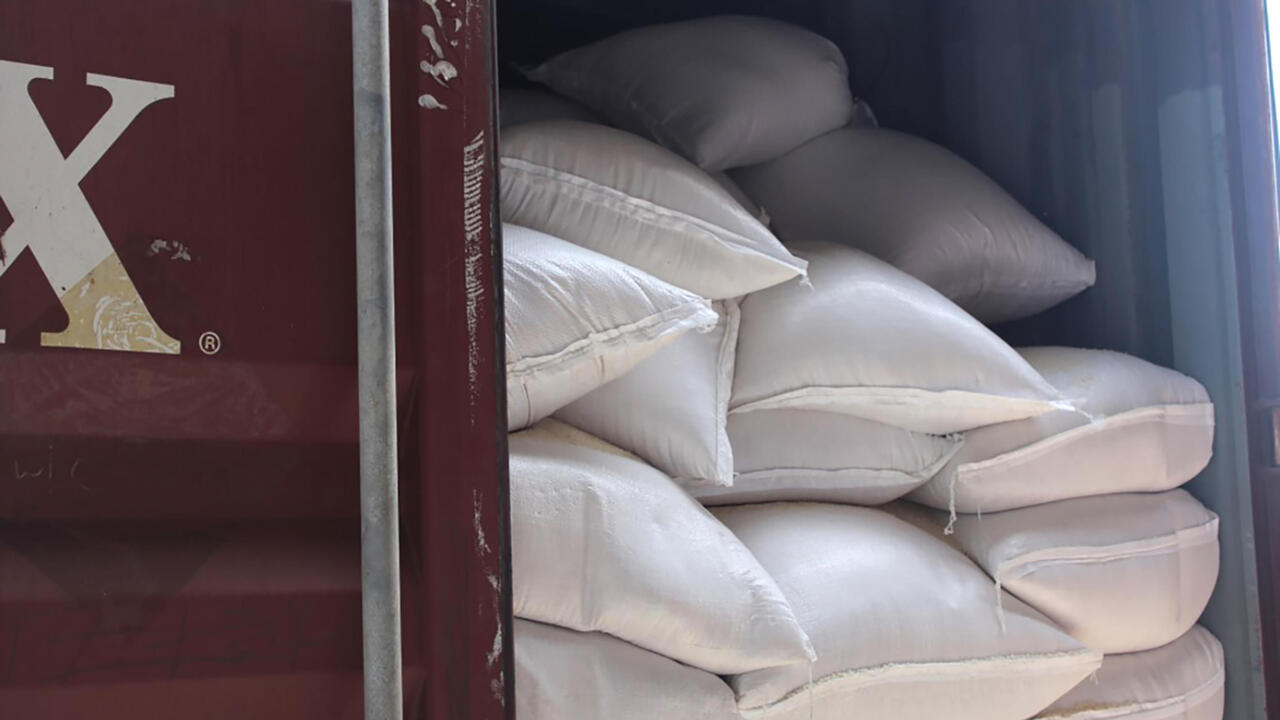 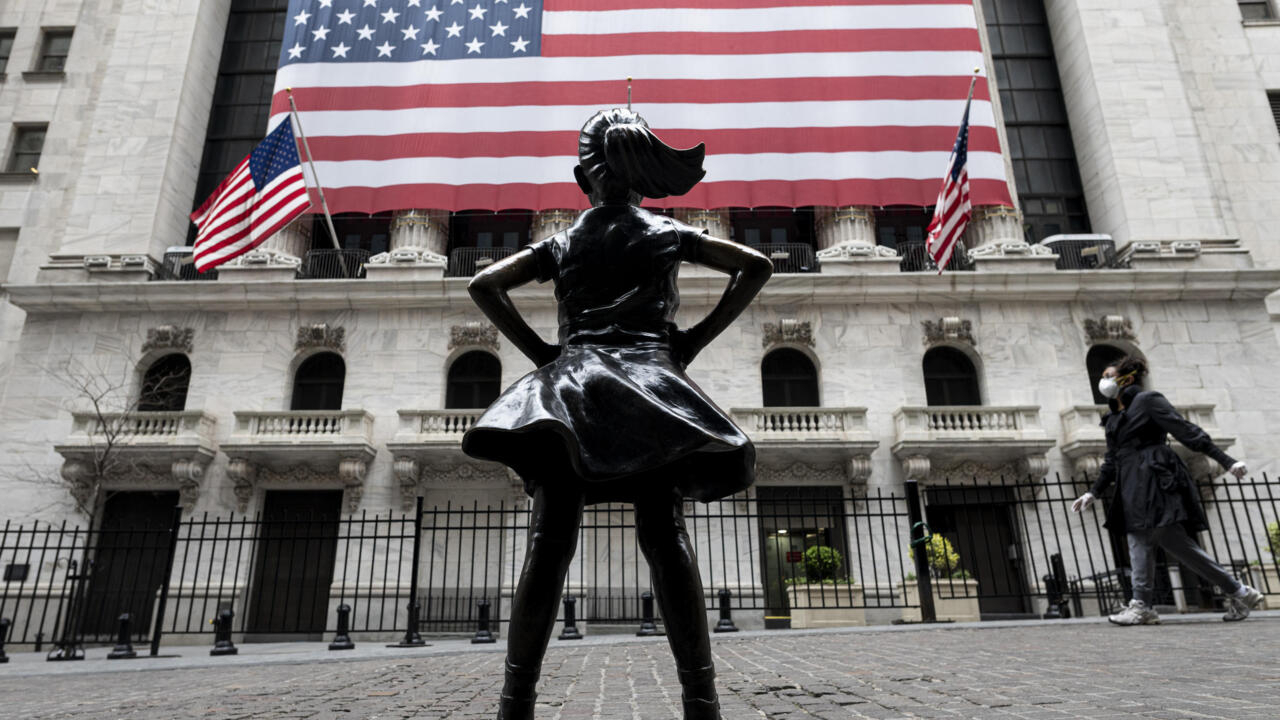